Add an Event
Newswire
Calendar
Features
Home
Donate
From the Open-Publishing Calendar
From the Open-Publishing Newswire
Indybay Feature
Related Categories: California | Central Valley | Racial Justice
California Assembly Bill 1655 - Juneteenth Paid Holiday for the State of California
by Khubaka, Michael Harris
Sunday Mar 6th, 2022 10:30 PM
One block from Old Sacramento Supreme Court Chambers the auction block of "enslaved" prisoners of war were sold. All along the American River Parkway, in the shadow of the early California State Capitol construction, enslavement of people of African Descent, Genocide of Indigenous Nations, Kanakas, Mexicans, Chileans and anybody with melanin pigmentated skin were not a citizen in 1849. Throughout the State same song... 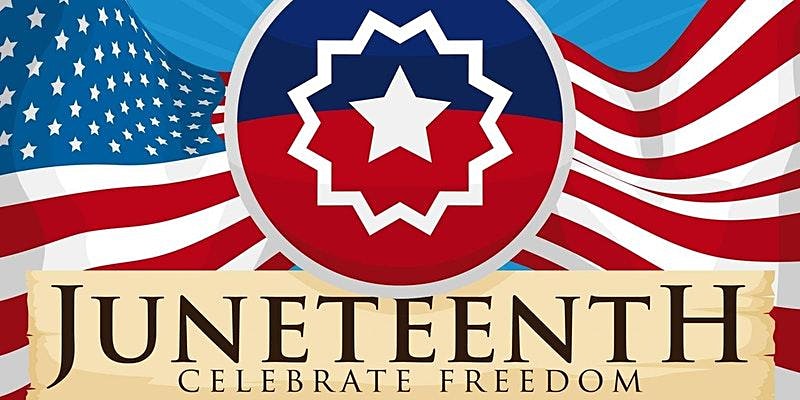 Existing law designates specific days as holidays in this state.

Existing law designates holidays on which community colleges and public schools are required to close.

Existing law entitles state employees, with specified exceptions, to be given time off with pay for specified holidays.

By increasing the duties of local officials, this bill would impose a state-mandated local program.

The California Constitution requires the state to reimburse local agencies and school districts for certain costs mandated by the state. Statutory provisions establish procedures for making that reimbursement.

This bill would provide that, if the Commission on State Mandates determines that the bill contains costs mandated by the state, reimbursement for those costs shall be made pursuant to the statutory provisions noted above.

The State of California, a “Free State” Sanctioned Slavery and in a strict reading of the law, still does.

According to the U.S. history most of us are familiar with, California came into the Union in 1850 as a “free state.”

Slavery was an evil that occurred in the south, far from here, or so we were taught. Yet famed for its liberal reputation, California has a far more complicated history, according to Susan Anderson, a very noted California History Scholar.

Slavery in California remains an open secret, with ongoing impacts hidden by design.

One block from Old Sacramento Supreme Court Chambers the auction block of "enslaved" prisoners of war were sold and all along the American River Parkway in the shadow of the early California State Capitol construction, enslavement of people of African Descent, Genocide of Indigenous Nations, Kanakas, Mexicans, Chileans and anybody with melanin pigmentated skin was not a citizen in 1849.

Our unique California Juneteenth Journey towards freedom is poised to find the light of day and an initial hearing Spring 2022, we will help make sure the United States Colored Troops who paid the price on the battlefield are not forgotten.

Freedom is never free, and so many Union and Confederate troops paid the price to end the US Civil War and start a new beginning along a new journey towards equity and equality called, Juneteenth, A Celebration of Freedom.