Add an Event
Newswire
Calendar
Features
Home
Donate
From the Open-Publishing Calendar
From the Open-Publishing Newswire
Indybay Feature
Related Categories: San Francisco | Education & Student Activism
Corrupt Privatizing UC Regent Richard C. Blum is Dead, but not (yet) Forgotten
by Peter Byrne
Friday Mar 4th, 2022 12:58 PM
The corrupt privatizing UC regent Richard Blum who is married to Democratic Senator Diane Feinstein died and was give accolades by the Hearst owned San Francisco education reporter Nanette Asimov. Asimov has herself has done damage control for the privatizers and Democratic Party who are selling off and destroying SFUSD and San Francisco City College. The Hearst owned Chronicle has also been involved in union busting destroying the printers union and pushing the Pelosi, Willie Brown, Breed, Newsom Hunters Point/Treasure Island development plans by corrupt Lennar on a radioactive dump site. They are also developers themselves. Their lauding of Blum is no surprise. 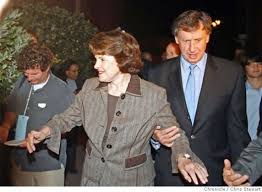 Corrupt Privatizing UC Regent Richard C. Blum is Dead, but not (yet) Forgotten 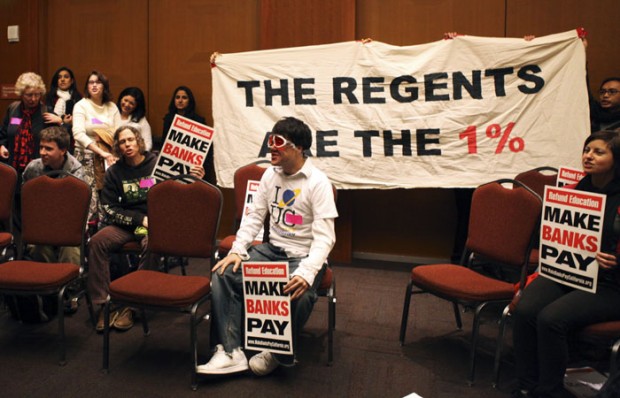 Democratic governors Brown and Newsom appoint corrupt UC regents like Richard Blum who then loot the UC system for their private business. They are land developers who are using their positions to push development for the banks and construction companies.
https://www.counterpunch.org/2022/03/04/ri...
Add Your Comments
Support Independent Media
We are 100% volunteer and depend on your participation to sustain our efforts!