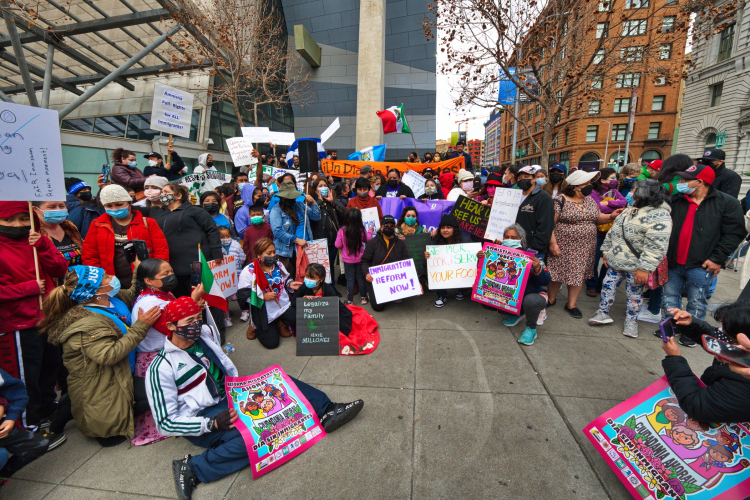 Several hundred protesters, many with their children, from a variety of immigrant groups protested in front of the 7th Street Federal Building to demand immigration reform. February 14th, Valentine's day has been designated the "Day Without Immigrants".

Valentine's Day is one of the days with the most economic activity in the year. But, if it were not for immigrant labor, this comercial holiday would not be possible. Yet, the government continues to deny our contributions and refuses to approve an immigration reform.

Therefore, in protest, this year on Valentine's Day we immigrants will make the government feel our absence. Throughout the country: WE WILL NOT WORK. WE WILL NOT GO TO SCHOOL. WE WILL NOT SPEND. Instead, we will take the streets and peacefully raise our voices in support of a pathway to citizenship for ALL immigrants that would allow us to work legally and travel to our countries freely without the risk of deportation.

A protest was also planned at the Golden Gate Bridge. However, a permit for a demonstration was denied. All the parking lots at the Southern end of the bridge were consequently closed on Monday morning. The reason according to the Golden Gate Police was "unpermitted expressive activity." Asked if this was the usual practice, the answer from the Golden Gate Police: "It depends on the size of the group."

It’s side, not size of the group. They have closed the parking lot for every protest I was at in 2020, with one exception, the Walk Away protest on August 30. They routinely ignore permit requests, simply using the date/time information to create a massive police response, then claiming to media that they’re not issuing permits because of COVID. .

However, they issued a permit, and they kept the parking lot open, when Trumpers came to town on August 30, 2020, supposedly to convince Democrats to “Walk Away” from the party. The police even posed for photos with the fascist leader, Brandon Straka, and were seen high-fiving protestors. 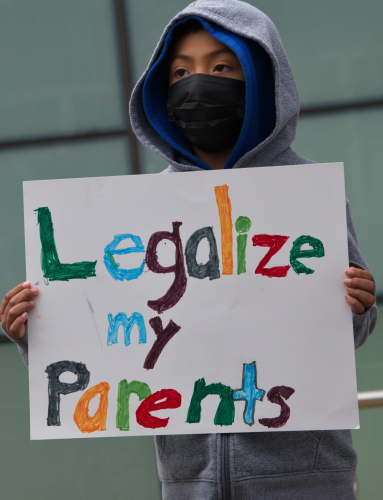 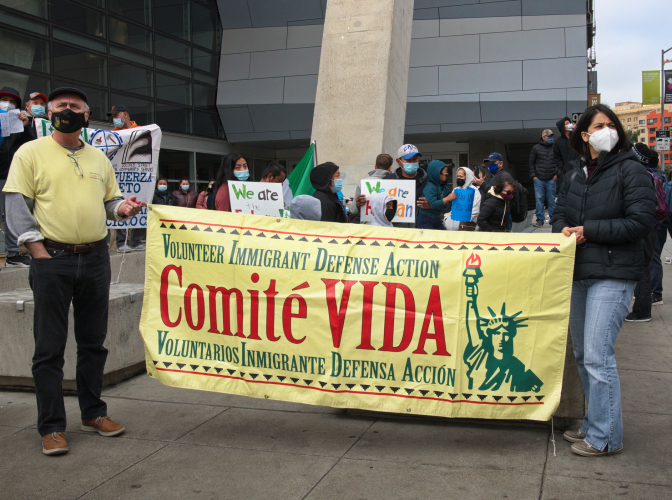 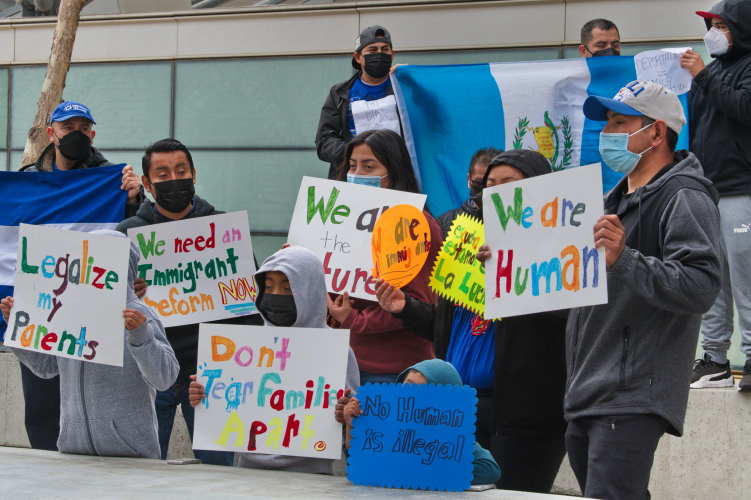 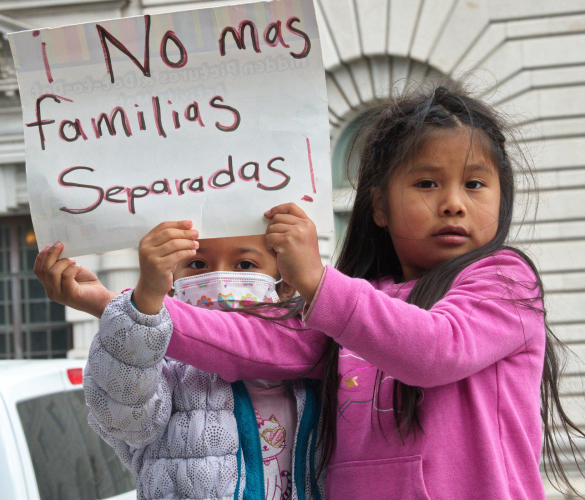 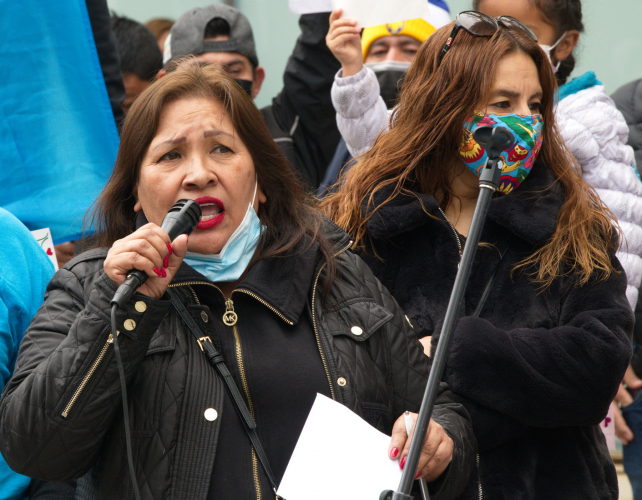 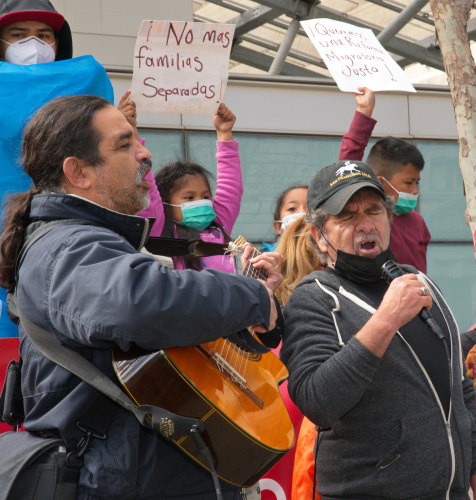 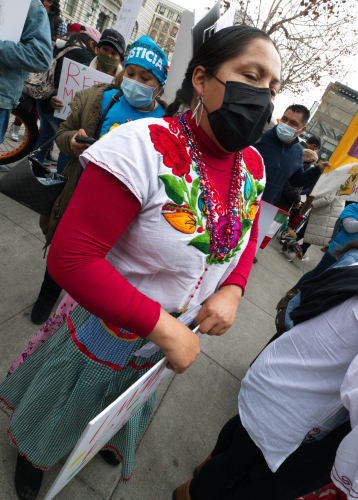 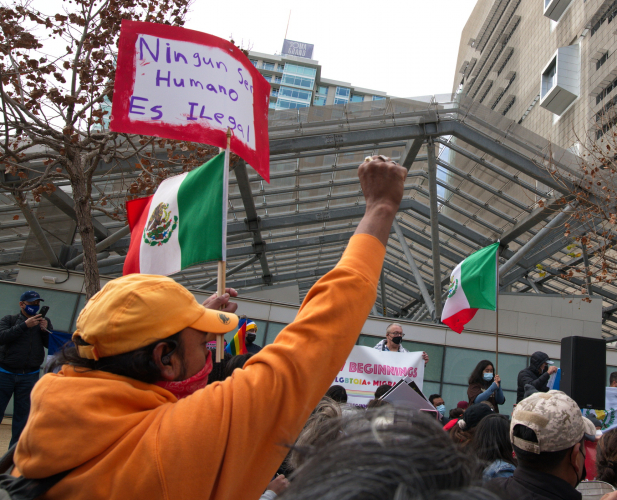 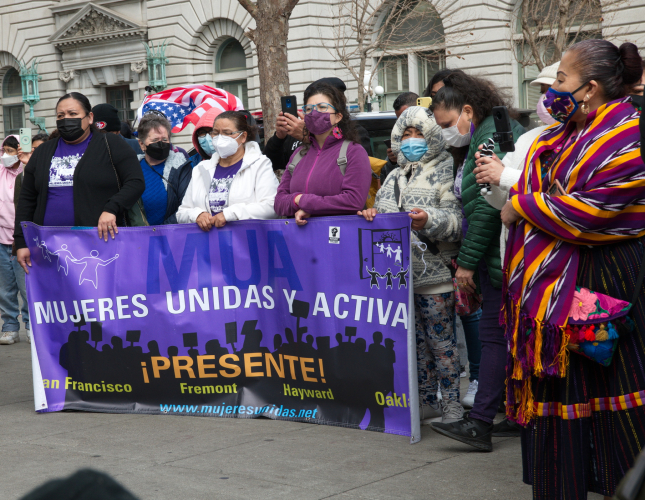 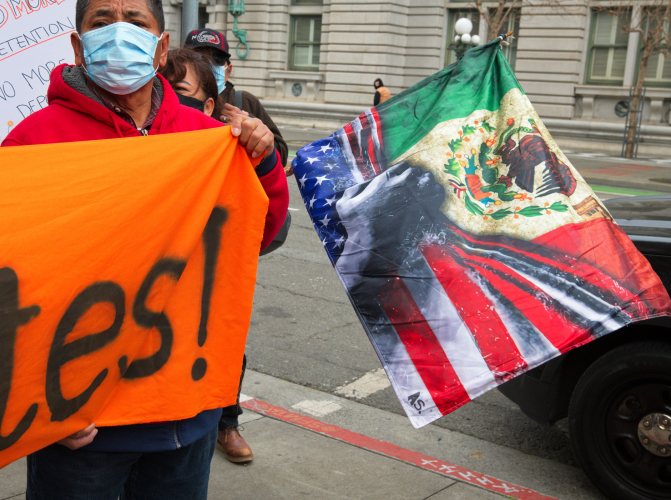 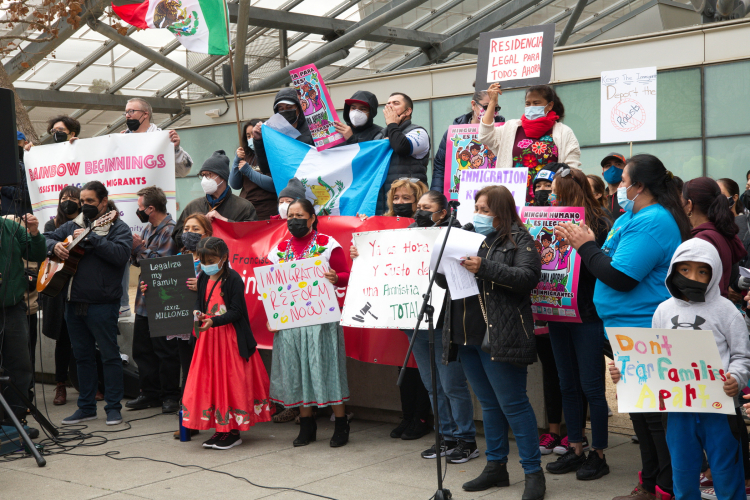 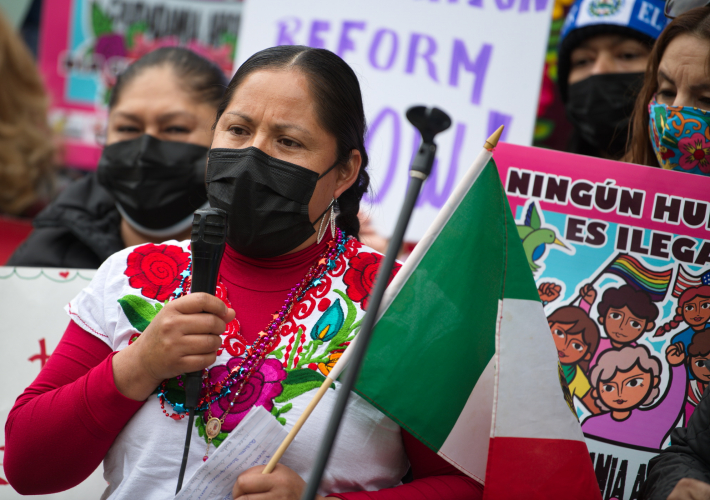 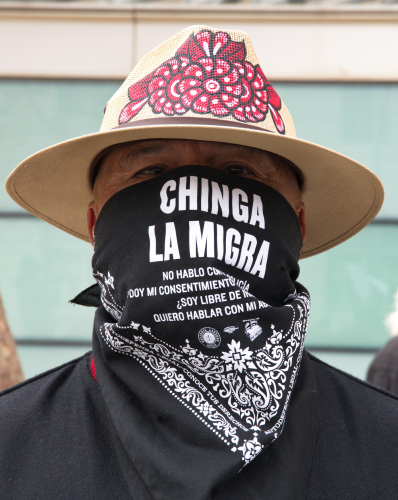 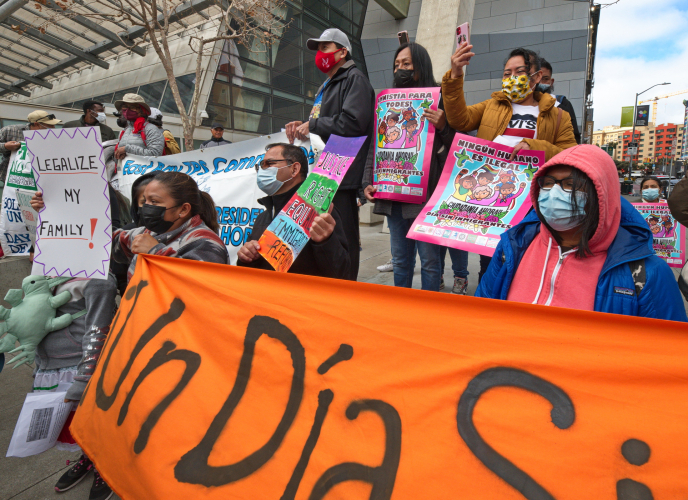 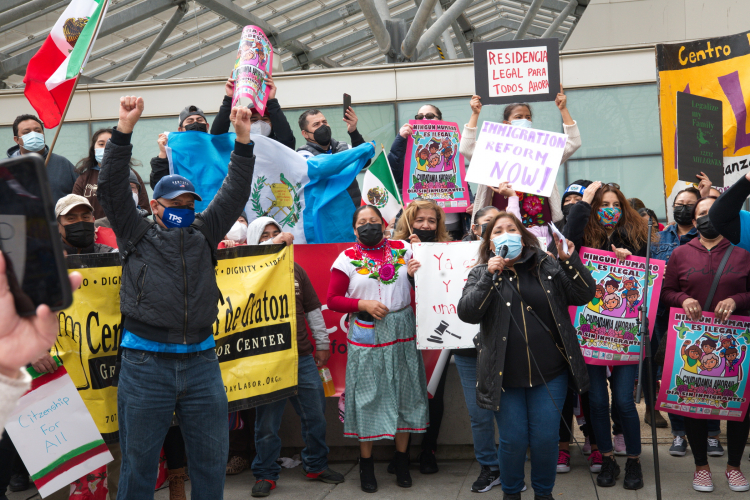 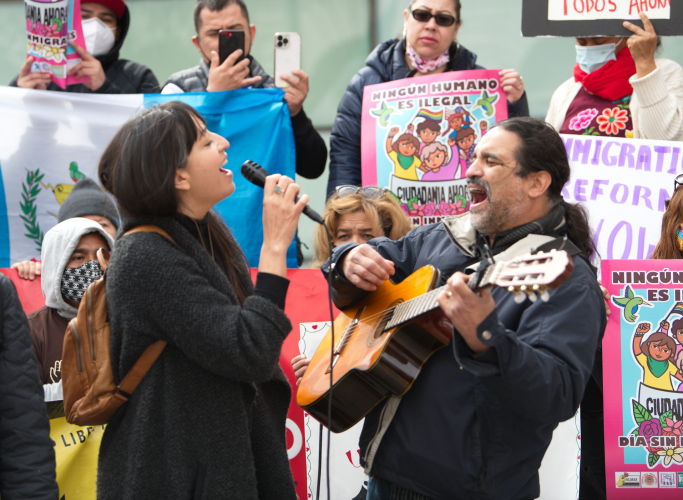 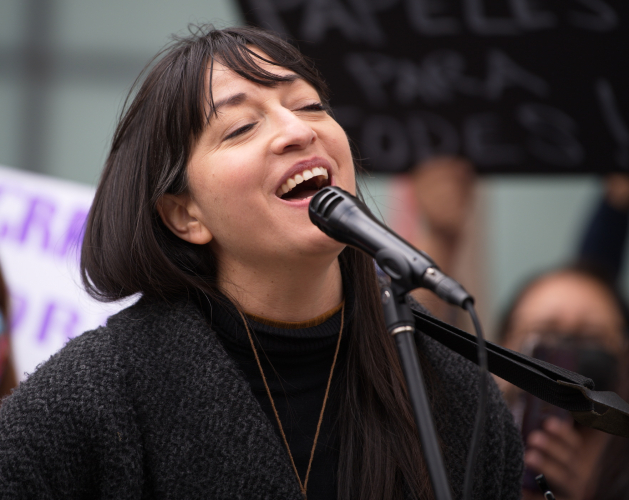 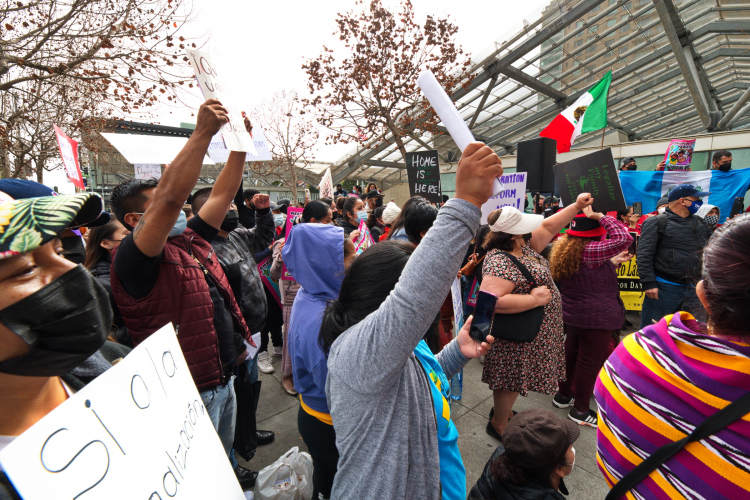 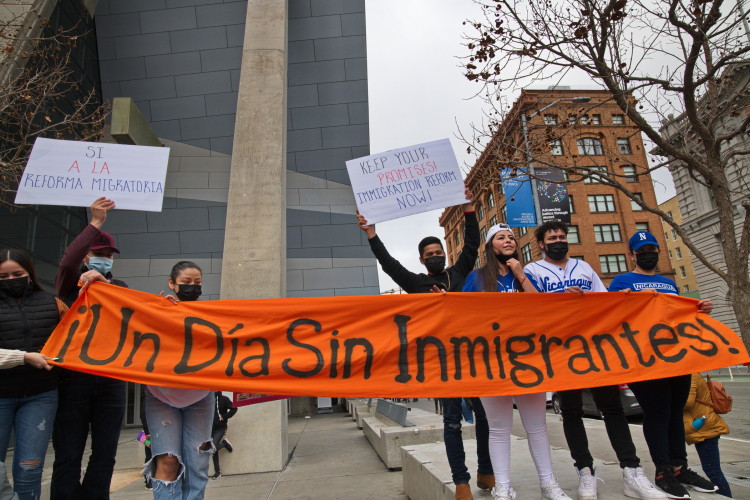