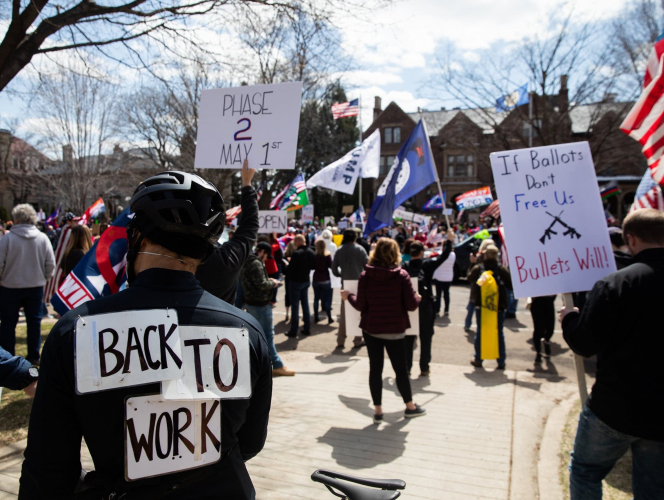 original image (2000x1504)
David Van Deusen, the president of the Vermont AFL-CIO talks about the increasing danger of fascism, Imperialism and Labor with WorkWeek. He reports that the growth of fascism is a real danger and his federation as well as other unions need two begin educating and organizing to confront these dangers. He also talks about imperialism and the role of the AFL-CIO taking millions of dollars from government funded National Endowment For Democracy NED for the AFL-CIO Solidarity Center. Their budget last year increased to $75 million. He talks about how he believes the US labor movement should build international solidarity. 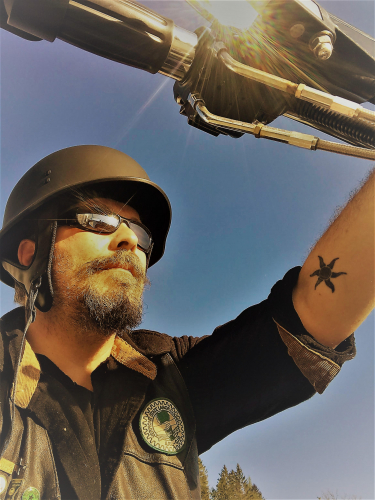 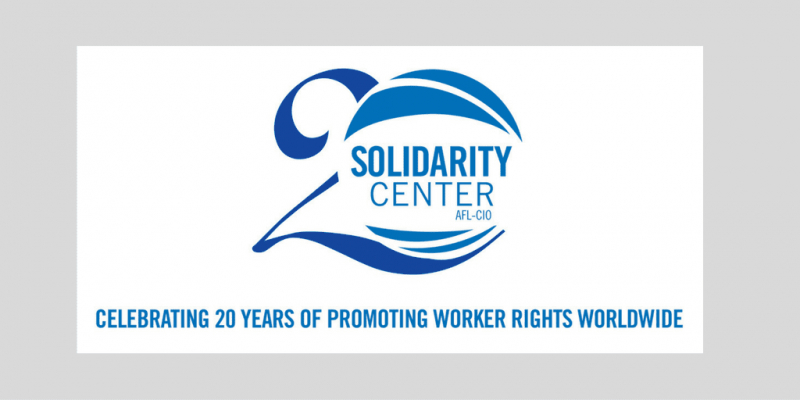 original image (1024x512)
The AFL-CIO Solidarity Center Received $75 million last year from the US government funded National Endowment For Democracy.
https://youtu.be/xI5wLyycy3w
Add Your Comments
Support Independent Media
We are 100% volunteer and depend on your participation to sustain our efforts!