WorkWeek covers the police attack on KPFA journalist Frank Sterling in Antioch, California. He has reported on the continuing
murders of people in the community including Angelo Quinto. On September 18, 2021 at a protest rally in Antioch against the retiring Antioch Chief of Police Chief Tammany Brooks at Williamson Ranch Park. Sterling and other activists were holding up protest signs and an altercation took place and Sterling who was video taping the incident was tackled by the police and tasered twice and then charged with assault and battery on police and lynching. Behind these charges according to Sterling is his and other activists organizing and protesting against the murders and attacks in the Antioch community.

We also interviewed fired Texas professor Lora Burnett at Collins Community College. She was fired in part for her tweets about the
dangers of covid. Lora Burnett a history professor made over tweets about covid and the loss of a fellow professor. She talks about the efforts to intimidate and accept the covid pandemic by the college administrators and what that means for freedom for education workers and the public.

We also talk with her lawyer Greg Greubel about the growing violations of democratic and free speech rights in the US.

In the biggest labor struggle in South Africa, 5,000 Clover Dairy workers have been on strike against the Israeli billionaire Wertheim family since November 22. They are members of the General Industrial Workers Union of South Africa and the Food and Allied Worker Union. Clover is the largest dairy company in South Africa and after the Wertheim's through the Israeli Central Bottling Company and Milco took it over the company annd imposed a 20% pay cut and massive jobs cuts and asset stripping of plants in agricultural communities. They bought the company in 2019 despite massive opposition from South African unions and the Palestine South African Solidarity movement and promised that they would provide more jobs and there would be no retrenchments until October 2022. On January 27th there was an international day of solidarity for the strikers and actions took place around the world as well as New York and San Francisco at Israeli consulates.

Striking GIWUSA and FAWU members are calling for among other things, the nationalization
of Clover
South Africa’s largest dairy company forced to shutdown plant after workers test positive for COVID-19
https://peoplesdispatch.org/2020/05/01/south-africas-largest-dairy-company-forced-to-shutdown-plant-after-workers-test-positive-for-covid-19/ 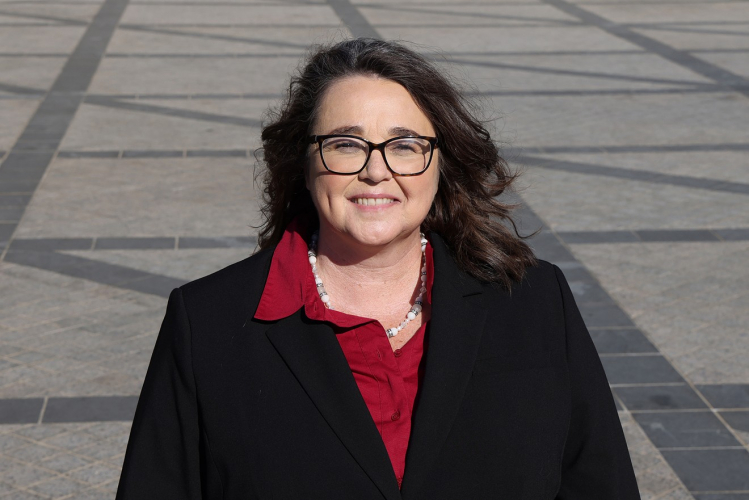 original image (1320x881)
Collins Community College history professor Lora Burnett in Texas was targeted in part for her tweets about the covid death of a colleague. She discussed how the administration went after her and other professors who were trying to stand up for their rights.
https://soundcloud.com/workweek-radio/ww-2...
§Justice For Angelo Quinto March
by WorkWeek
Wednesday Feb 2nd, 2022 12:08 PM 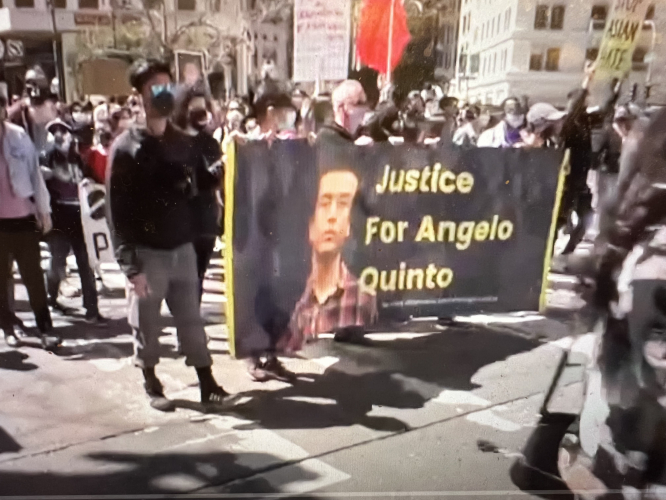 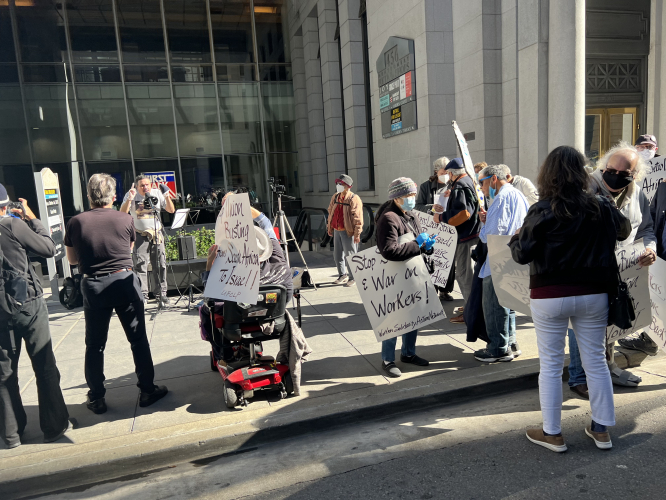 original image (4032x3024)
Rallies were held around the world including in New York, Los Angeles and San Francisco to defend the 5,000 striking Clover dairy workers. The Israeli billionaires David and Dorit Wertheim took over Clover which is the largest dairy company in South Africa and are destroying whole parts of it with plans to import replacement milk products from Israel. They have stolen Palestinian land which they are setting up their CBC dairies on.
https://soundcloud.com/workweek-radio/ww-2...
§Clover Must Stop Slavery
by WorkWeek
Wednesday Feb 2nd, 2022 12:08 PM 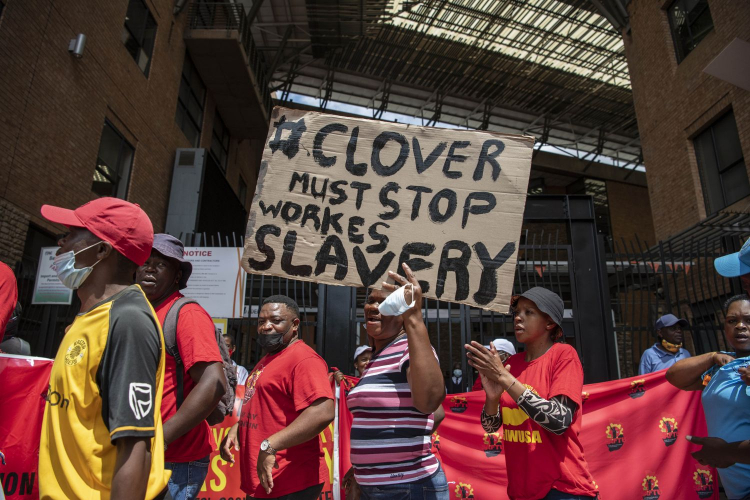 original image (1500x1000)
The South African Clover strike for workers is against the imposition of contract labor and slave conditions for the workers by the billionaire Zionist Wertheim family.
https://soundcloud.com/workweek-radio/ww-2...
Add Your Comments
Support Independent Media
We are 100% volunteer and depend on your participation to sustain our efforts!