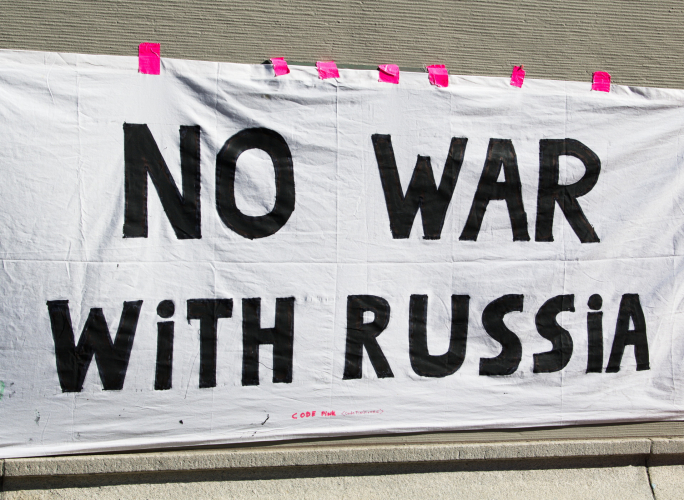 On February 1, Code Pink held an emergency demonstration for a peaceful resolution of the East -West dispute over Ukraine. The large signs and banners dominated the view in front of the main Embarcadero building. Onlookers were supportive and many cars driving by honked approvingly.

As the drumbeat for war in the US press continues, even Ukraine's president is calling for the US to moderate its language. Resurrecting the cold war mentality that has never left Biden, Pelosi, Schumer and company, the US continues its "we good, them bad" approach that refuses to recognize that Russia might have any legitimate security concerns. Seemingly unrecognized by the West, either by ignorance or venality, is that the most traumatic event in Russian history was the World War Two German invasion that killed over thirty million Russians and that a hostile military alliance now arrayed along the identical border might infuriate the Russians.

It now seems that if Russia was going to invade Ukraine, it would have done so already rather than giving the West the all time it has now had to send weaponry and troops to Ukraine. Putin's message to the West is now clear: "Now you know what it feels like to have a potentially hostile army right across your border. You don't like it? Well, neither do we." 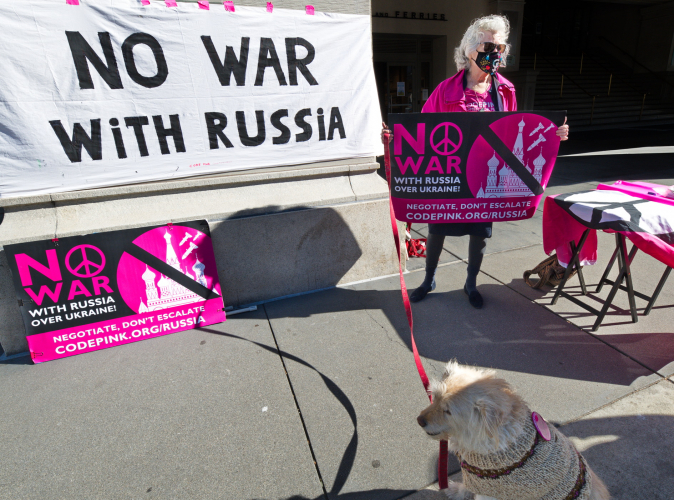 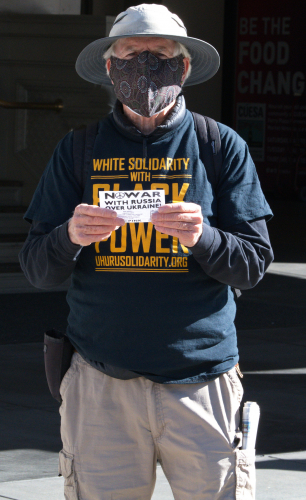 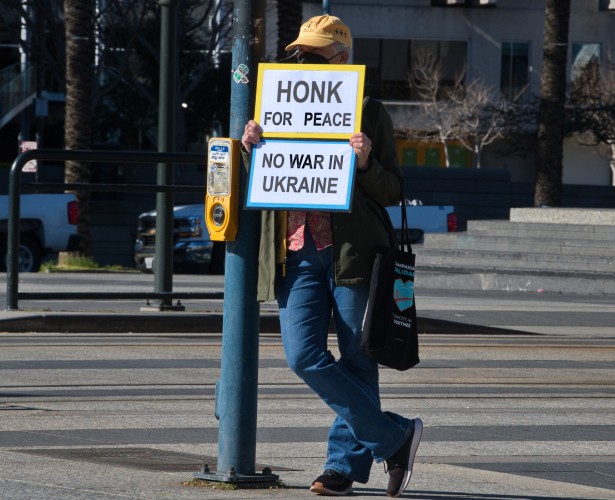 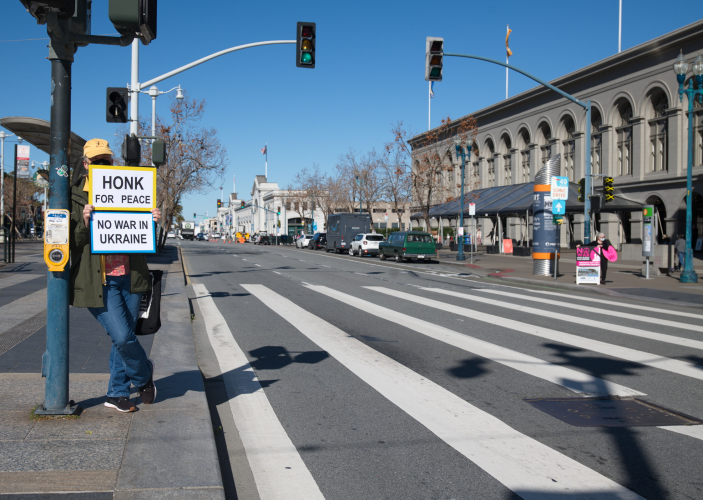 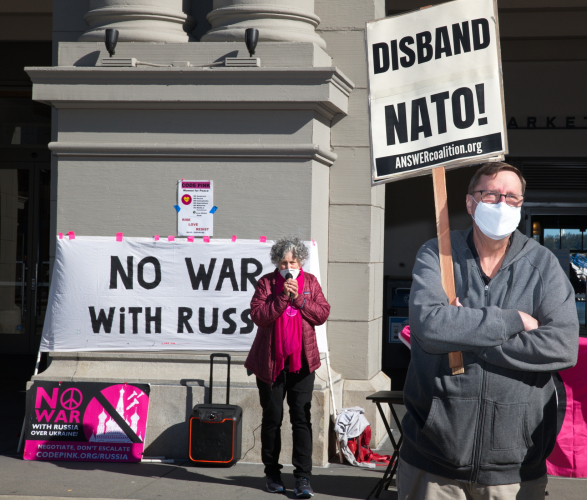 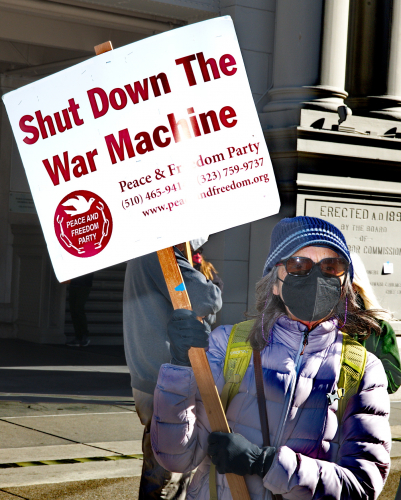 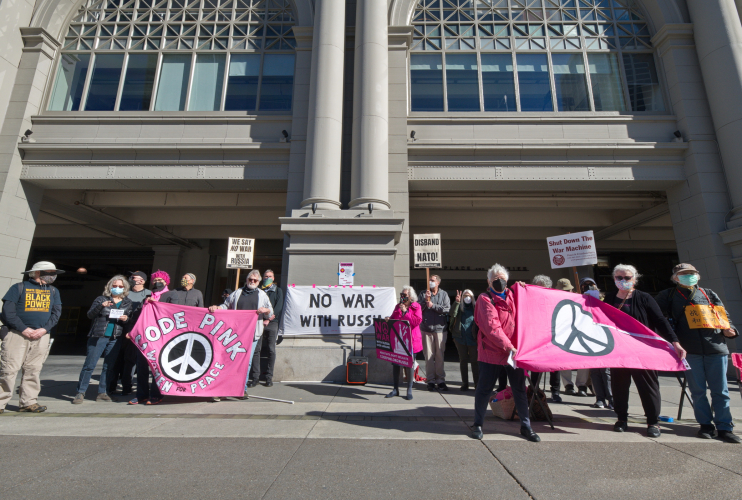 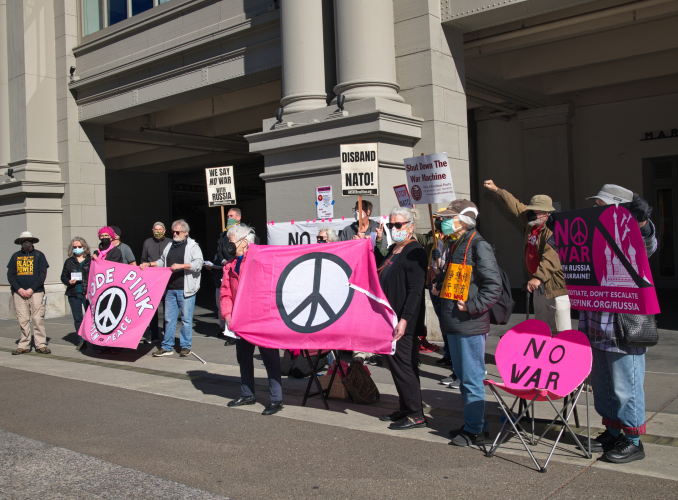 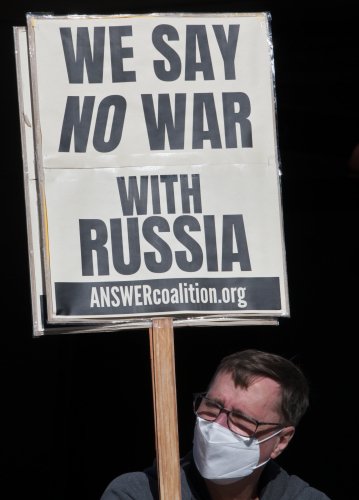 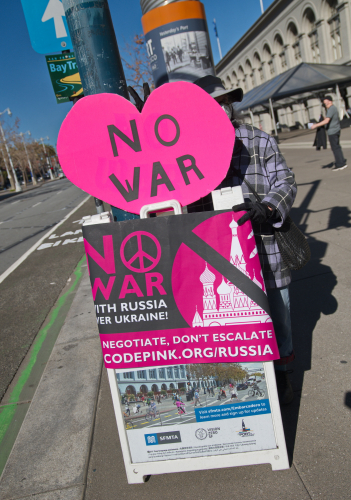 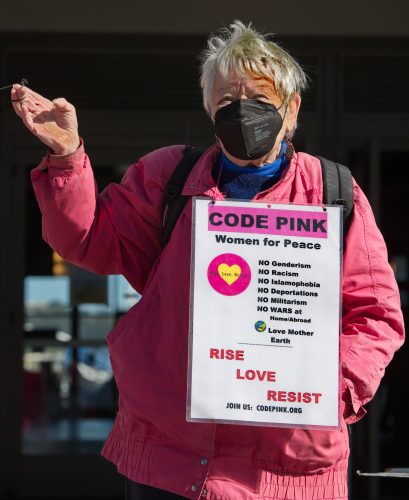 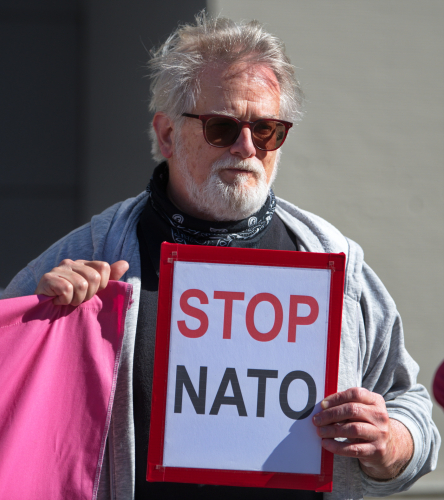 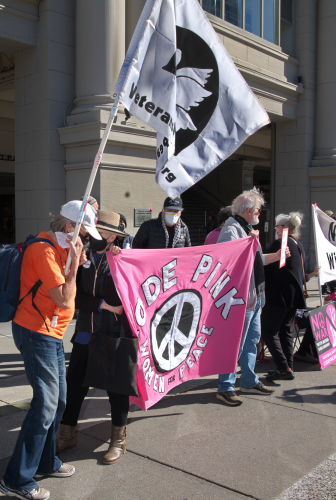 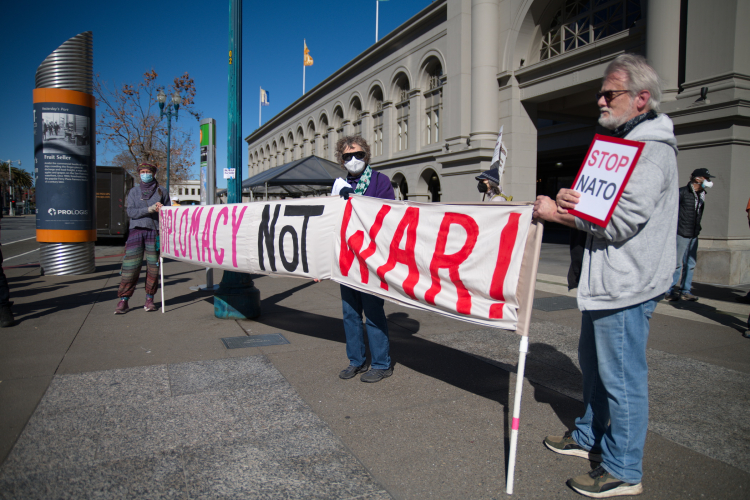 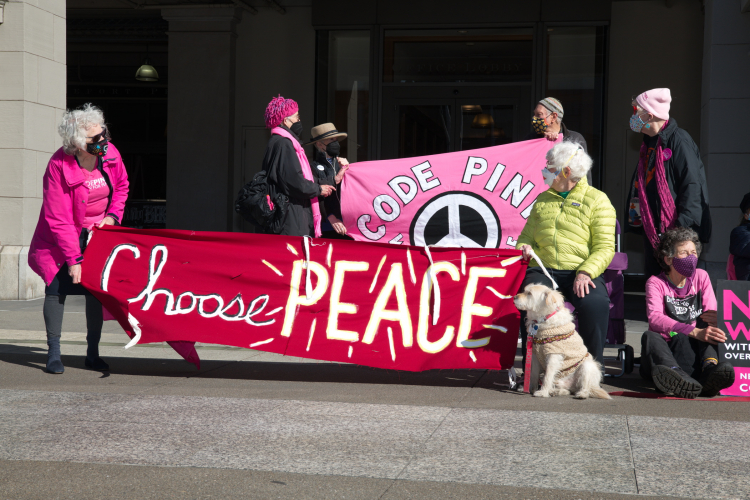 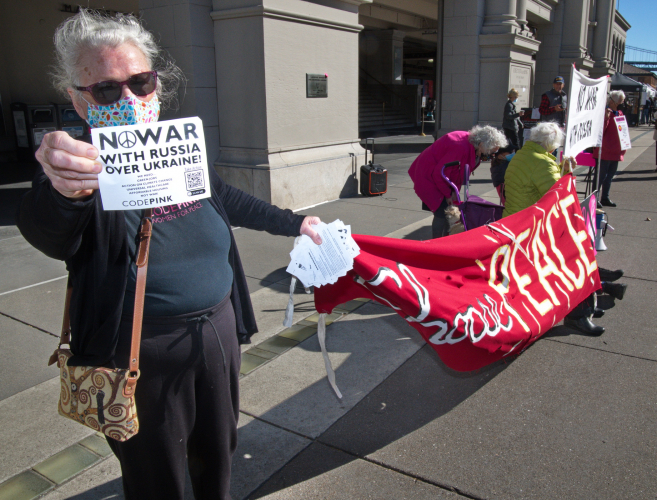 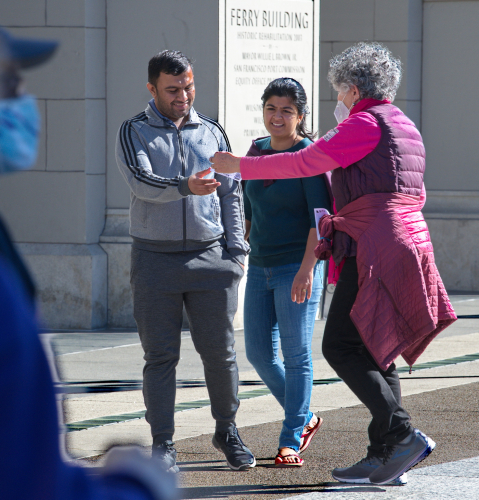 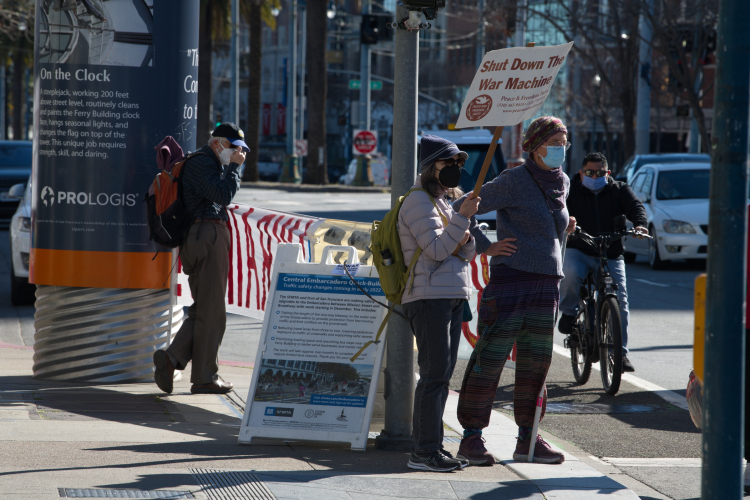