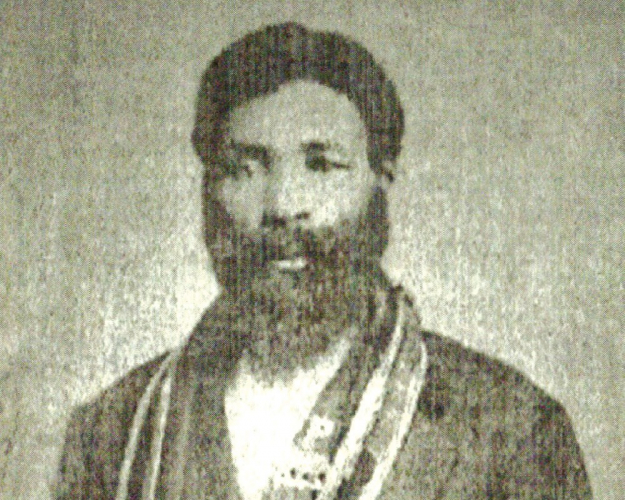 A government watchdog is looking into whether there are racial disparities in how the Department of Veterans Affairs administers benefits after President Joe Biden signed a bill mandating the review, Fall 2021.

The bill requires the Government Accountability Office to study whether there are disparities associated with race and ethnicity in how the VA administers compensation benefits, determines disability ratings and rejects so-called "fully developed claims," a fast-track process to claim benefits.

"We've heard from veterans of color who upon returning home from their service are treated differently from white veterans," Biden said. "This bill will help us understand how this happened, keep better records, expose the facts to the light of day and allow us to do the necessary work making sure that all of our nation's veterans -- all of them -- are treated with equal dignity."

The report is due in 240 days, according to the bill, which passed by voice vote in both the Senate in August and the House earlier November 2021.

Earlier, the Black Veterans Project and a second group called the National Veterans Council for Legal Redress filed Freedom of Information Act requests for records on disability compensation benefits and health-care services broken down by race and gender.

The VA provided some records, but the groups accused the department of not providing everything they requested and filed a lawsuit in July to force the VA to release the rest. The lawsuit is ongoing.

"Racial inequalities in health care access are well-documented, and we've all seen how this once-in-a-century pandemic has further illuminated and exacerbated these disparities," Senator Warnock said in a statement after the bill was passed. "This bill pushes us one step closer to fully understanding the VA's standard of care so we can identify and address the systemic challenges facing our veterans of color."

The Black Veterans Project on Tuesday applauded the new bill, its co-founder and executive director, Richard Brookshire, were at the Fall 2021 signing ceremony.

"[The bill] comes after decades of Black veterans decrying racism in access to veterans' disability benefits," Brookshire said in a press release.

"Trillions of dollars have been stripped from Black veterans and their families through benefit obstruction and gross negligence by the Department of Veterans Affairs to address racism and discrimination forthrightly."
Add Your Comments
Support Independent Media
We are 100% volunteer and depend on your participation to sustain our efforts!