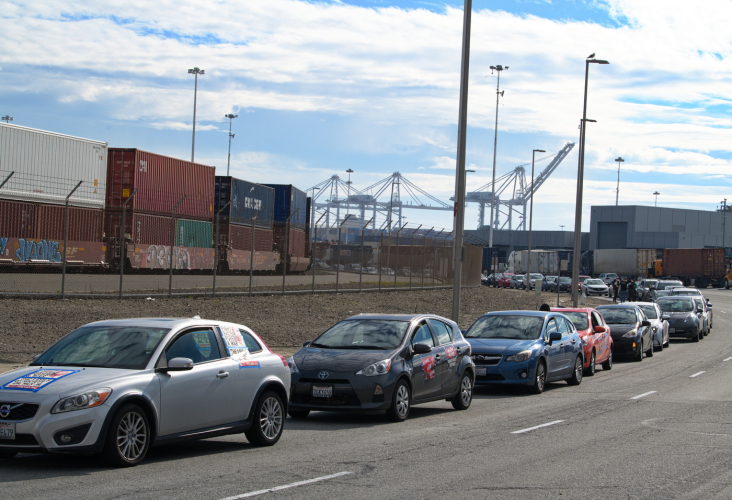 Assembling among the hundreds of eighteen wheelers in the Port of Oakland, over 200 cars, bicycles, and motorcycles created a caravan to Lake Merritt.

Covered in signs proclaiming Martin Luther King's demands for justice and proclaiming that all violence is state violence, the large caravan attempted to stay together in Oakland's traffic. They mostly succeeded as they reached Lake Merritt, toured the lake and held a rally at the amphitheater.

Join us to caravan and mourn the hundreds of lives we’ve lost to violence in the streets in just the last two years, as well as those lost at the hands of police. In the radical spirit of Dr. King, we demand “an all-out war against poverty” and an end to violence through healing — not a war on people, not more police.

Every year we take MLK Day as an opportunity to celebrate and reclaim King's true revolutionary spirit, which is especially important as our communities reel from the impacts of the ongoing pandemic. The impacts have manifested as increased gun violence in Oakland and even more tragic deaths on our streets on top of the thousands of lives lost to Covid.

This year we will ride for ALL OF US and heal together as a united community. One Struggle. One Fight. One People. 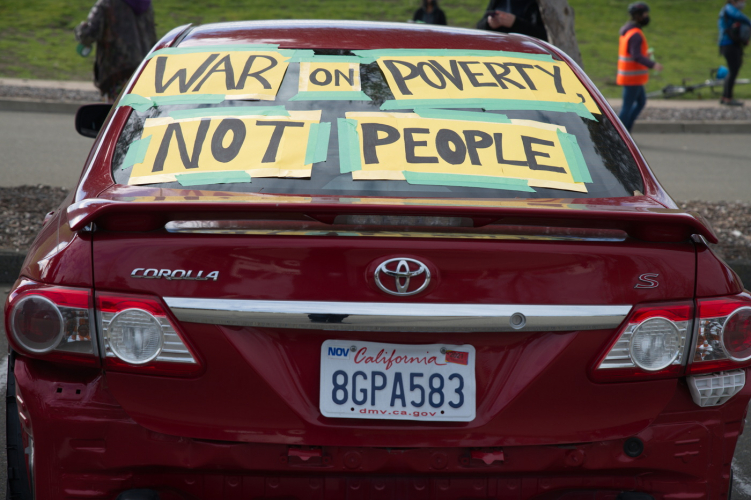 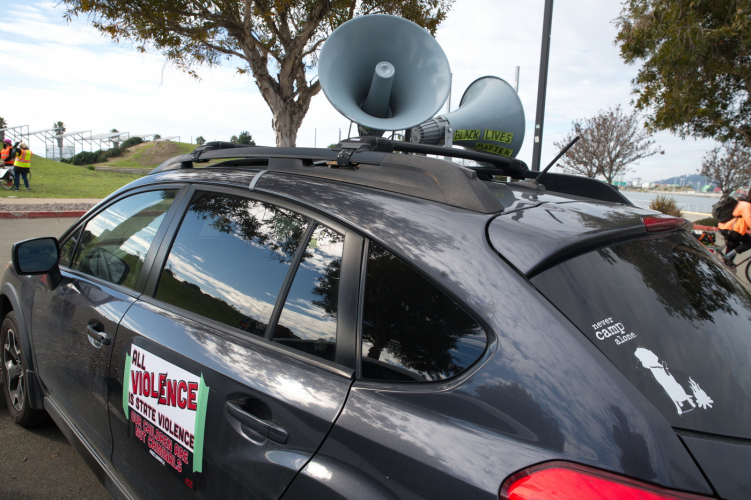 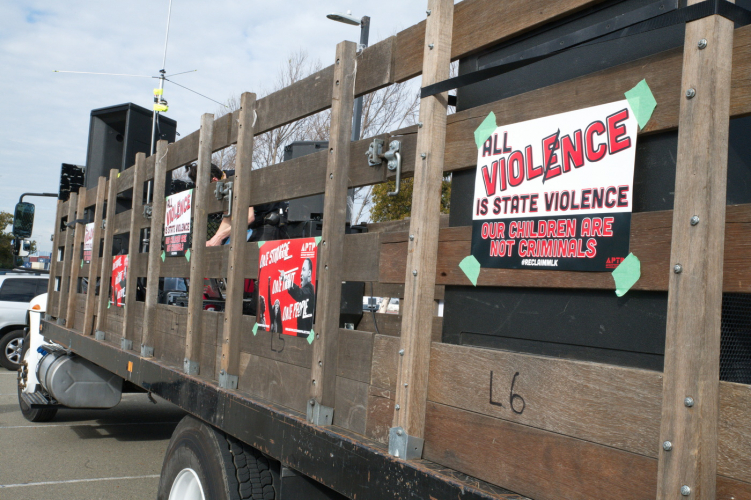 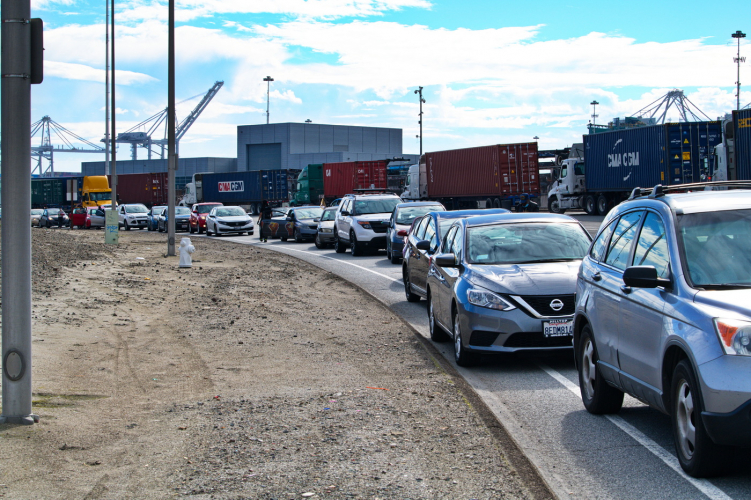 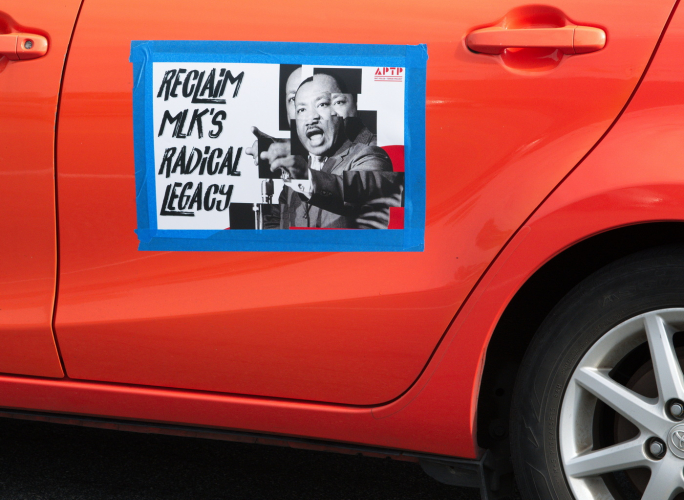 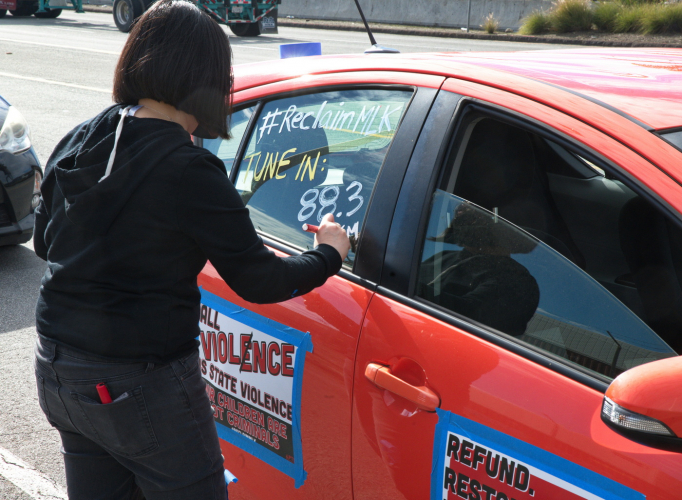 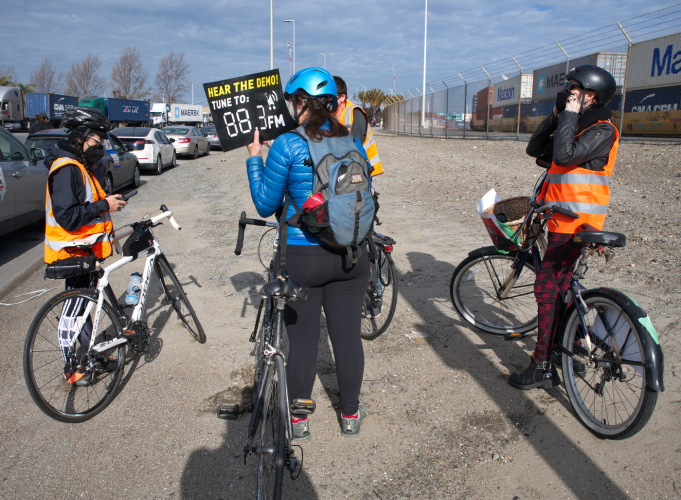 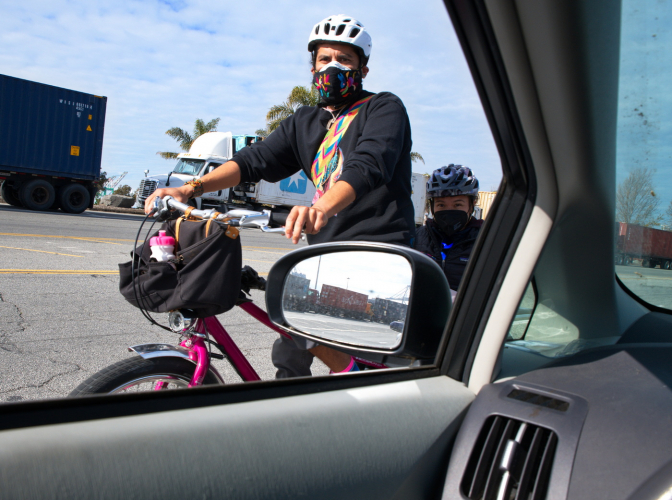 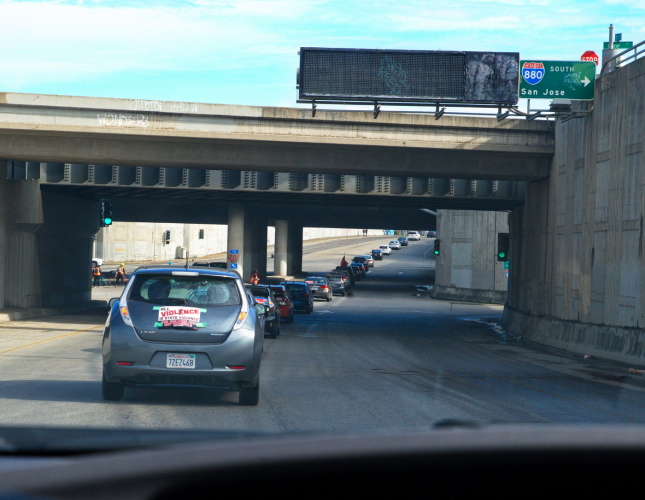 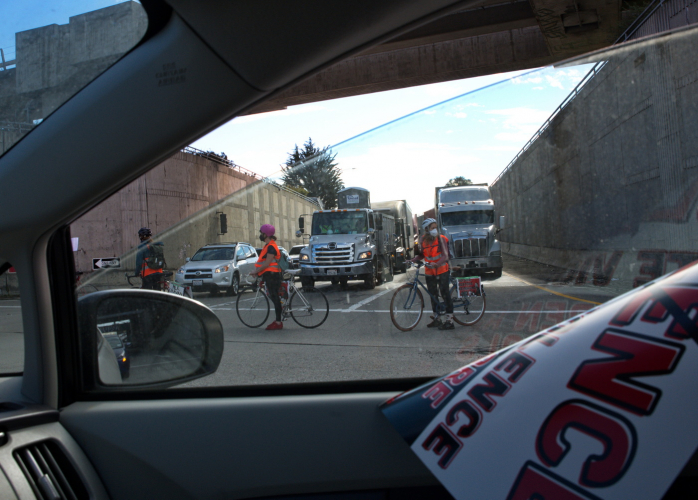 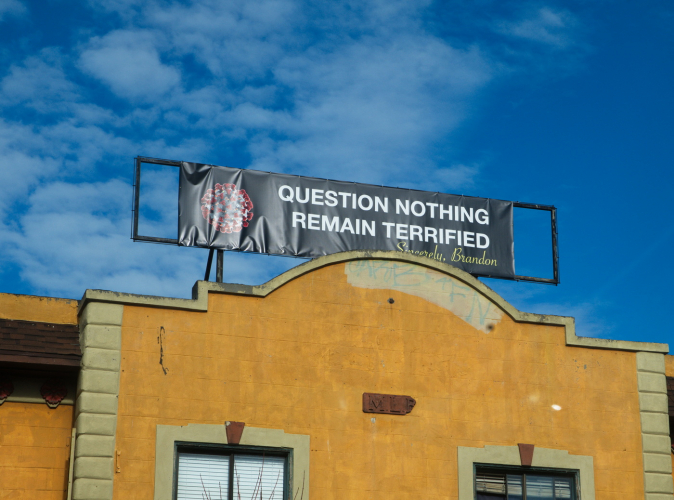 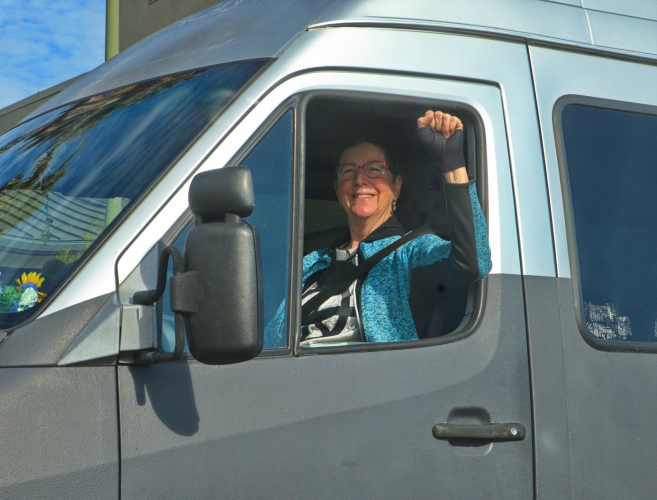 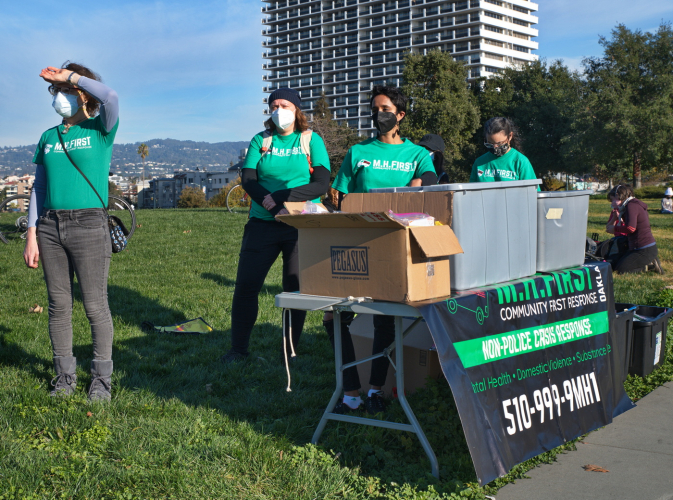 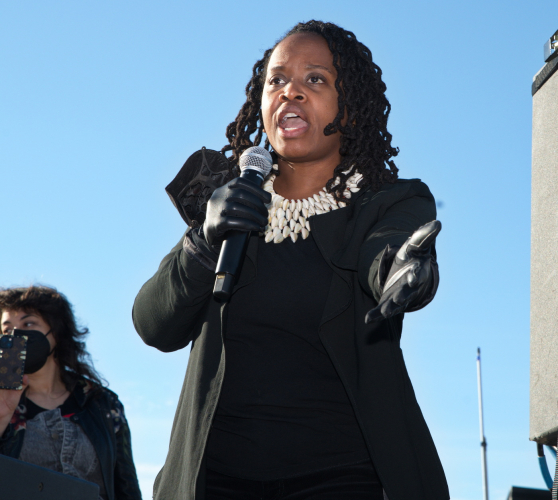 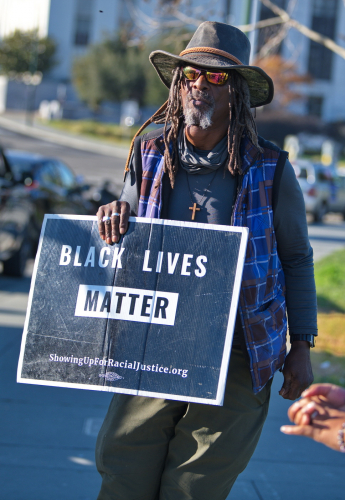 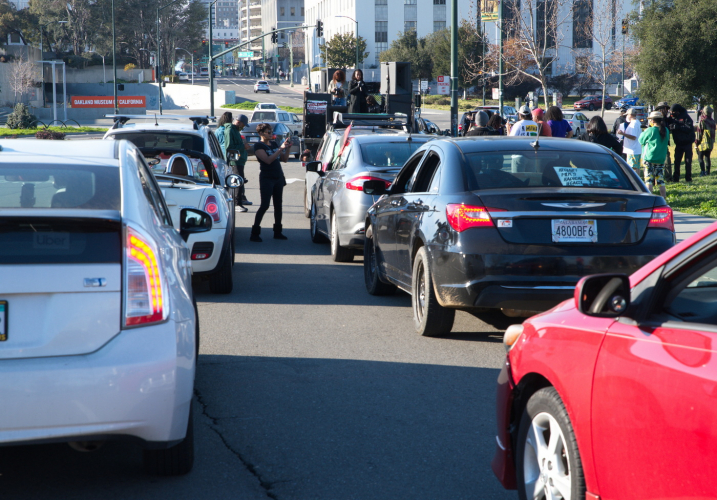 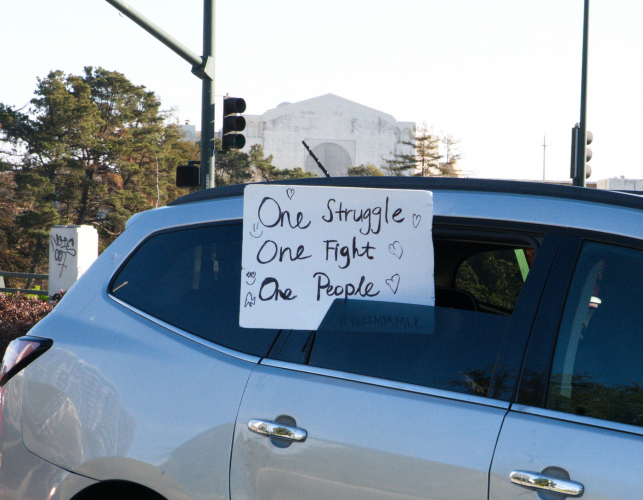 original image (1400x1087)
Add Your Comments
Support Independent Media
We are 100% volunteer and depend on your participation to sustain our efforts!