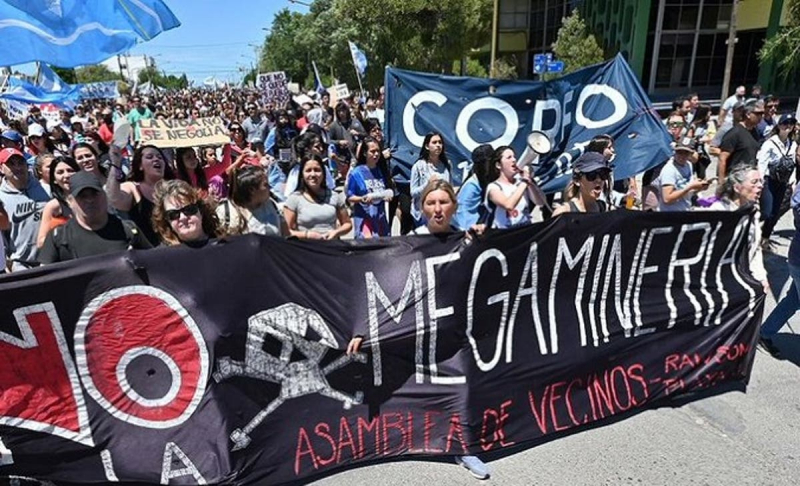 WorkWeek covers a rally to commemorate the life of SEIU 1021 healthcare worker Ludwig Leota who did not have to die
from covid-19 and the privatization and outsourcing of public jobs in San Francisco. The event was held in front of
SEIU 1021 San Francisco offices.
We hear from Cheryl Thornton who is a healthcare worker and SEIU 1021 Community Health Centers Vice President.
She talks about her fight to protect Ludwig’s life we also hear about this and the failure to have PPE N95 masks and
also the outsourcing and privatization of public jobs to privately run but publicly funded “non-profits”. We also hear
from Ludwig Leota about the fight for his life as City managers coerced him to go back to work and his likely death
because of his underlying health conditions.
We also hear from Brenda Barros, the SEIU 1021 General Hospital chapter president.
Next WorkWeek covers the struggle of Chicago teachers to get proper PPE and testing for the students and staff.
Chicago teachers have come under a vicious attack by the mayor of Chicago Lauri Lightfoot. We hear from Chicago
Teachers Union Chief of Taff Jennifer Johnson. She spoke at a press conference on Saturday January 8th.
The New York Times has been attacking China for having a Zero Covid policy. Their latest article last week charged
that China was not protecting their citizens from covid.
Public health advocate and doctor Nayvin Gordon wrote an open letter to the Times titled Prisoners of Temporary
Lockdown or Prisoners of Permanent Covid 19?
Additional media:
SEIU1021 Leaders "Ludwig Did Not Have To Die" STOP Privatization Zero Covid NOW! & Union Democracy
https://youtu.be/J6JJHgqTAsc

WorkWeek looks at labor and the lessons on January 6 with Vermont AFL-CIO president David Van Deusen on the one year anniversary.
We also hear from speakers at a rally on January 6 at the San Francisco Federal building.
Next WorkWeek has reported independent journalist Jeremy Portjo was physically assaulted and arrested by the Sausalito police when he was covering a protest of homeless people.
WorkWeek talks with his criminal lawyer Charles Dresow about his arrest and whether the police will be held accountable under
the California Shield Act.
The growing economic and social crisis in Argentina has led to a general strike in one province against a environmentally dangerous mining development. WorkWeek hears a report from labor researcher Ricardo Ortiz gives a report on the growing struggle in the country and why workers are mobilizing. 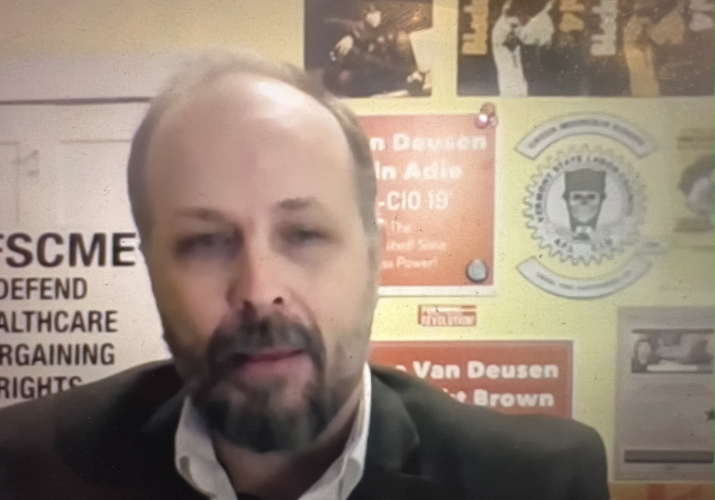 original image (4031x2816)
David Van Deusen who is president of the Vermont AFL-CIO discusses the rise of fascism one year after the January 6 insurrection and attempted coup.
https://soundcloud.com/workweek-radio/ww-1...
§SEIU 1021 SF DPH Worker Ludwig Leota Was Coerced To Go Back To Work
by WorkWeek
Saturday Jan 15th, 2022 5:31 PM

original image (1284x2778)
Ludwig Leota a member of SEIU 1021 and a worker with the Department of Public Health was coerced to go back to work despite his serious health problems. As a result he died from Covid 19.
https://soundcloud.com/workweek-radio/ww-1...
Add Your Comments
Support Independent Media
We are 100% volunteer and depend on your participation to sustain our efforts!