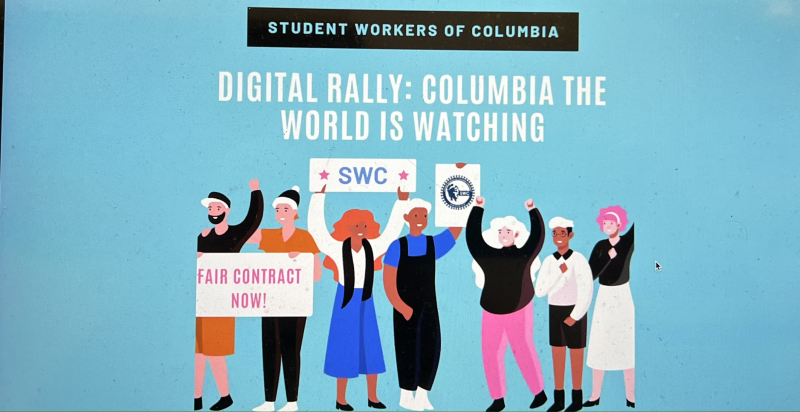 They also have assaulted and arrested Marin county independent reporter Jeremy Portje. The police have now charged him with felony charges even though under the California Shield Act it is illegal to arrest and assault journalists.

Next we go to a major struggle inn South Africa where 5,000 Clover dairy industry workers who are members of the GIWUS are on strike. After the purchase in 2019 by an Israeli billionaire Wertheim family which owns Central Bottling Company, there has been major union busting attacks on the union and members. Clover's Isreal Wertheim billionaire owners are demanded a 30% pay cut and also are now threatening to shut plants around the country and import product from their Israeli company.

The owners David and Dorit Wertheim are also supporting the expansion of settlements on Palestinian land with their bank Mizrahi-Tefahot which provides loans and financial services to local settlement authorities and Israeli businesses operating in the occupied territories. The union has protested this and called for nationalization of Clover under workers control.

Last, WorkWeek hears about the UAW Columbia Graduate union strike of 3,000 graduate students who have been out since November 3. We hear from these strikers who had a digital solidarity rally last weekend. 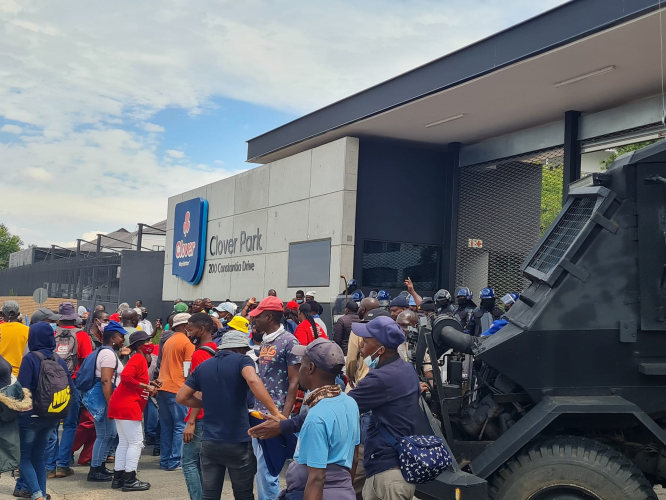 original image (2048x1536)
More than 4,000 South African GIWUSA Clover workers are fighting a billionaire Israeli Wertheim family which bought the company and are now trying to lay off thousands, impose wage cuts and shut down plants to import product from Israel where they own the Central Bottling Company. This company also has the franchise of Coca-Cola and other beverages.
https://soundcloud.com/workweek-radio/ww-1...
§Israel Coke Takes Over South African Clover Company
by WorkWeek
Saturday Jan 1st, 2022 1:02 PM 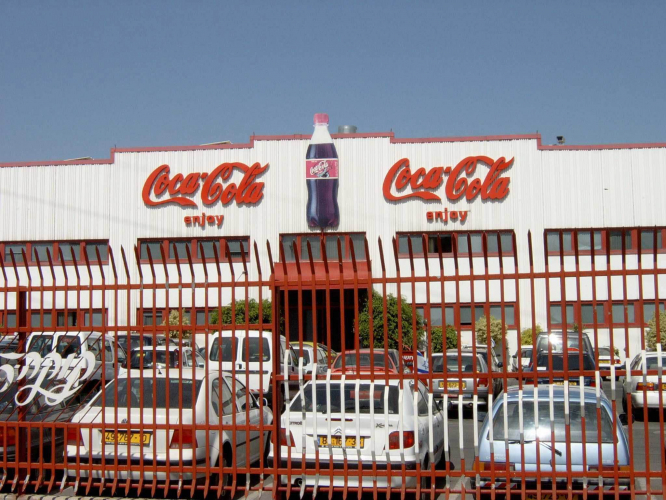 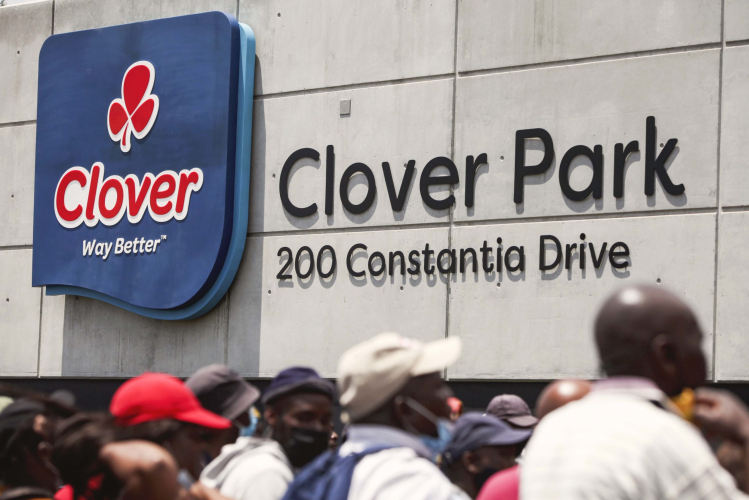 original image (2560x1707)
Thousands of South African GIWUSA are battling for their survival as the Israeli billionaire Wertheim is trying to crush their strike and use the company as a distribution network for Israeli products.
https://soundcloud.com/workweek-radio/ww-1...
§Homeless Under Attack In Sausalito
by WorkWeek
Saturday Jan 1st, 2022 1:02 PM 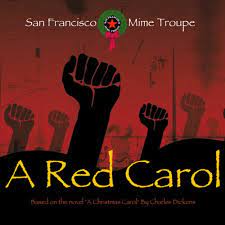 WorkWeek programs the San Francisco Mime Troupe's "Red Carol"
https://soundcloud.com/workweek-radio/ww-1...
Add Your Comments
Support Independent Media
We are 100% volunteer and depend on your participation to sustain our efforts!