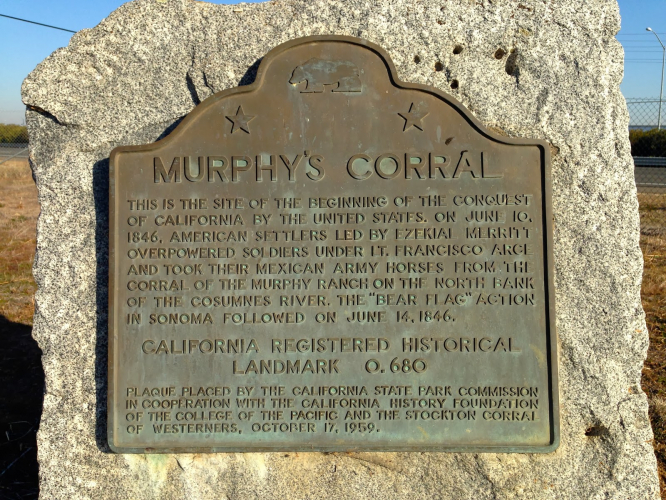 original image (1600x1200)
25 years ago, in the shadows of Apartheid in South Africa, the Truth and Reconciliation Commission was formed to properly address generations of racial injustice that had been all but ignored. It’s time for Sacramento County to do the same

Fall 2020 "Racism" was declared a Public Health Crisis by the Sacramento County Board of Supervisors and January President Biden's first Executive Order #13985 can help guide the way forward.

Federal Congressional Leadership crafts a workable #BuildBackBetter construct, here in Sacramento County we can begin to address systemic institutional racism born out of the 1850 Compromise the State of California, with "white male only" citizens the prize of "Manifest Destiny."

Sacramento and Sacramento County became the seat of authority for the State of California in 1854 and in many modern circles, seen and unseen the Sacramento County Historical Society, remain a white male, "ole boys network" utilizing old money and a secret network of hidden interests to maintain the status quo.

In spite of all of our generational movements for change, the thing we call the justice system in the United States has been a very slow, reliable, tool for justice. Here in Sacramento County, California we are poised for greater National consideration for change.

Along the American River Parkway, our Gold River, Indigenous populations, people of African Descent, Latinos, Immigrants, members of the LGBTQ community, and all marginalized communities, come together with early Europeans settlers in Alta California, Mexico during the California Gold Rush (1840-1875.)

Since 1846, and US Military occupation, marginalized people relied on this system for justice, it has routinely failed them in the worst ways imaginable. This isn't a bug in the system, designed construct.

It's operating exactly the way it was designed and built to function. That’s why we’re reimagining and building something new, as we must "form a more perfect union" preparing to #BuildBackBetter in 2022.

Today, the District Attorneys of San Francisco, Philadelphia, and Boston, have started a blessed path, a Truth, Justice, and Reconciliation Commission, process to address the injustices of the past.

2021 Freedom's Eve, we revisit an old conversation and craft initial specific action steps to help make Sacramento County a model for the Great State of California.

https://www.saccounty.gov/news/latest-news...
Add Your Comments
Support Independent Media
We are 100% volunteer and depend on your participation to sustain our efforts!