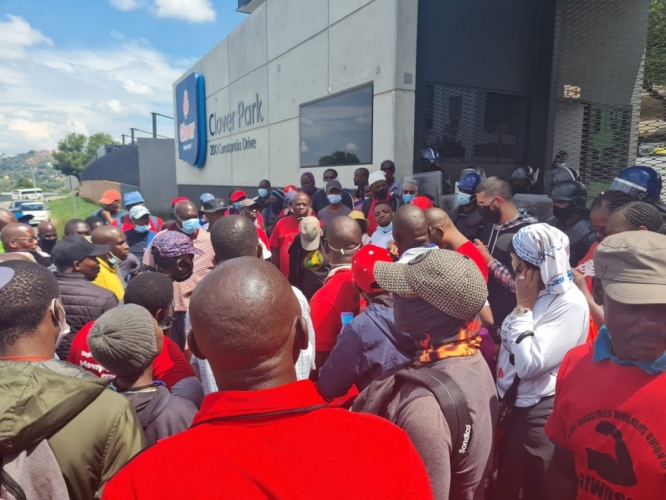 original image (1150x863)
Five thousand South African workers are on strike at the Israeli owned Clover company. The strike started on November 22, 2021 after the company demanded that the workers take a 30% pay cut and refused to have proper health and safety conditions particularly with the outbreak of covid. They also fired 700 workers in December 2021 and violated an agreement when they bought the company that there would be no retrenchment until October 2022.

The South African ANC government approved the sale despite protests from the unions General Industrial Workers Union South Africa GIWUSA and Food and Allied Workers FAW that the company was also engaged in illegal seizures of Palestinian lands.

In a joint statement the General Industries Workers Union of South Africa and Food and Allied Workers Union representing workers at Clover and its subsidiaries, together with their union federation, South African Federation of Trade Unions and Palestinian solidarity organizations in South Africa, “condemned the recent judgment by the Competition Tribunal of South Africa on the takeover of Clover by Israeli-led company, Milco SA.” They cited three main objections to the deal, claiming that “the takeover will have negative consequences for South African workers who will face job losses in the context of an already-struggling economy,” as well as “manipulative, unethical and anti-competitive practices by... the CBC... against which there are adverse findings in Israel,” and claims that the “CBC violation of international law, including UN resolutions and Geneva Conventions and the violation of human rights.”

The company during the strike has also hired a private police company armed with military vehicles and machine guns to intimidate the workers and break the strike. The owners of the company, the Israeli billionaires Dorit and Dudi Wertheim own Milco and the Israel Central Bottling Company which is the largest bottling company in Israel and has the franchise from Coca-Cola and many other brands in the US and around the world.

The union GIWUSA General Industrial Workers Union has also called for the nationalization of the company and for the full protection of all jobs and the halt of the many closures the company has announced around the country. The union is also saying that the company wants to shut plants and replace products with imports from Israel where the company controls a large part the dairy industry.

The South African unions are urging international support for their strike at Clover.

Striking GIWUSA and FAWU members are calling for among other things, the nationalization
https://www.thedailyvox.co.za/plight-of-striking-clover-workers-and-that-of-palestinian-masses-intertwined/?fbclid=IwAR2pYq6QRuYr7OF70uUpNwbwkmv6j7GUh26cIVcumegOkkGA3doZWLNF8qM

Palestinian Workers, Human Rights, US Labor, Zionists And How The Zionists Helped The Nazis
https://youtu.be/MTu5D39yIK0 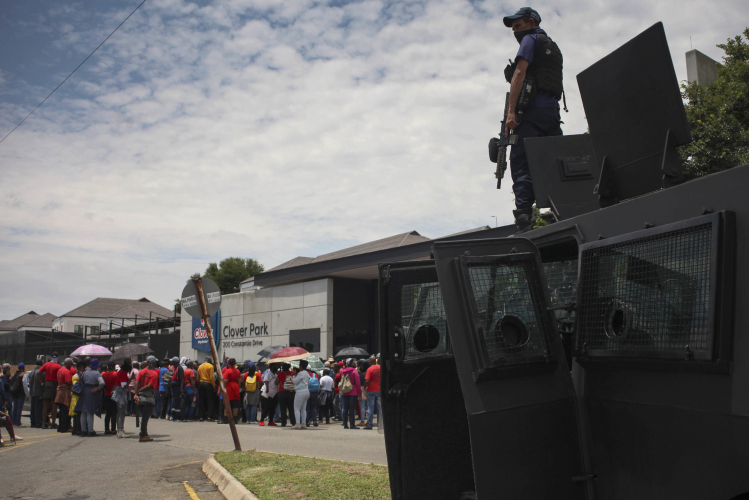 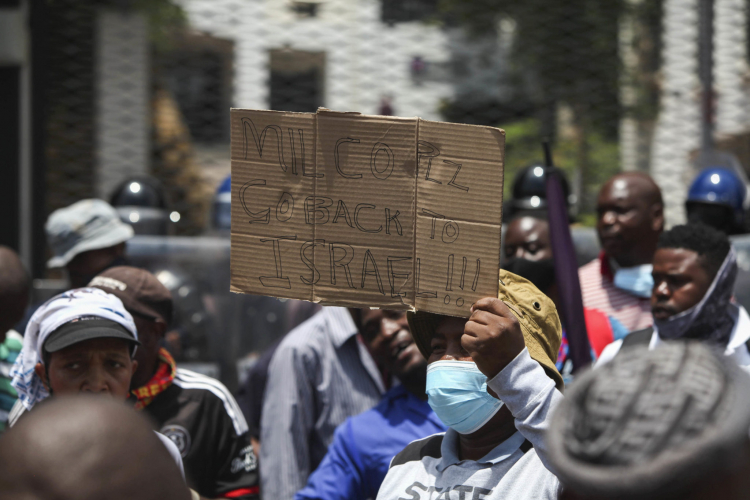 original image (2048x1365)
The Zionist billionaire owners of Clover are creating a growing anger in the South African working class and the union is demanding that the company be nationalized under worker and community control. The founder of the company was a Masad agent during the time of apartheid when the Masad and the racist Israeli trade union were supplying South Africa with military vehicles, weapons and nuclear bombs.
https://youtu.be/u0BjYZeEmpQ
Add Your Comments
Support Independent Media
We are 100% volunteer and depend on your participation to sustain our efforts!