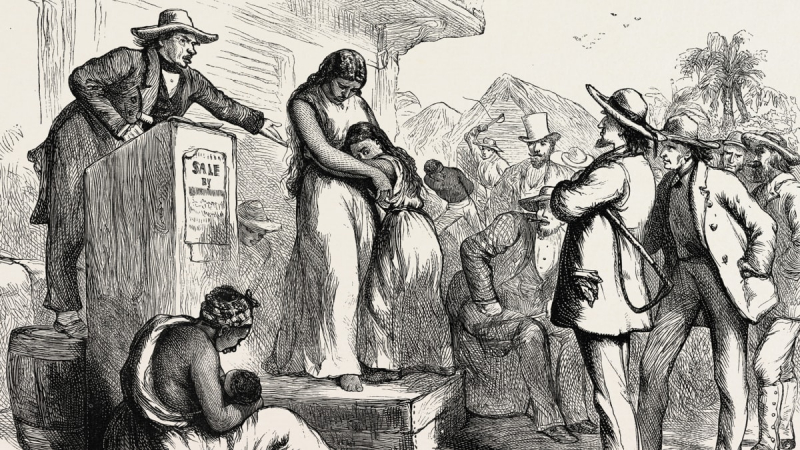 Today, we are officially and actively apart of the National Underground Railroad Network to Freedom, 1840-1875, soon come alive here in the streets of Old Sacramento.

Our 2021 Freedom's Eve/Old Sacramento Kwanzaa is nothing new, however if Executive Order #13985 and #BuildBackBetter are real, then maybe a positive new way forward is at hand.
Ready and Forward.

But no matter how many times he went, Coard, a criminal defense lawyer, could never rid himself of feeling that something was missing from Watch Night, a church service in many black congregations that often begins about 7 p.m. on Dec. 31 and lasts until shortly after midnight.

Each service he would attend, he found himself thinking that there had to be more to Watch Night. But what was it? Two years ago, Coard was at a Watch Night service at a West Philly church when he felt himself growingly annoyed by the preacher's fire-and-brimstone sermon and his appeal to visitors to join the congregation in order to be saved.

"I was really frustrated. I was fuming in my frustration," recalled Coard, who likes to call himself "Nat Turner with a law degree."

"I said, 'Mike, you have to stop whining about what somebody hasn't done.' "

That year marked the end to his bouncing around at different New Year's Eve services. It also was the beginning of his exploration into the history of Watch Night - a term many people have heard but may not know the historical origins of. Legend has it that black slaves sat up the night of Dec. 31, 1862, waiting to be set free from slavery as decreed by President Abraham Lincoln and the Emancipation Proclamation. It is believed that they began gathering early in the evening on that first Freedom's Eve, as it came to be known, to wait for the moment when they'd no longer be enslaved. It's also believed that blacks were inclined toward waiting up on the last night of the year out of fear of being sold into slavery to settle debts from the previous 12 months.

However it came to be, the experience of waiting up to welcome in the new year became known as Watch Night. According to the Internet site Snopes.com, the practice isn't restricted to America. And it didn't happen here first. The site says that Watch Night dates back to the 1700s and the Moravians, who lived in what's now the Czech Republic. It later was adopted by John Wesley, founder of the Methodist Church.

Over the years, though, black churches have embraced it. Congregants gather to give thanks for the blessings of the previous year and ask for more in the future. Greater Exodus Baptist Church, on North Broad Street, expects upward of 1,000 people at its program, which starts at 8:30 tonight.

Coard's group, the Avenging the Ancestors Coalition, was organized in 2001 to ensure that George Washington's slaves who worked at the Presidents House weren't ignored. The coalition will sponsor a Watch Night with an emphasis on black cultural traditions. It will begin with ancestral libations and end with a historical lecture. The whole event will last just an hour - a smart move since attendees may want to go to New Year's Eve parties or church services afterwards.

"The purpose is to enlighten African-Americans," Coard told me earlier this week. "Far too often, we hear about stuff pertaining to our history but we don't understand it." His research opened his eyes. "Every Watch Night I've gone to, nobody ever mentioned the term Freedom's Eve. They just called it Watch Night. I'm kind of glad that I was frustrated. If I hadn't been frustrated, I wouldn't have done this."
Added to the calendar on Tue, Dec 21, 2021 3:39PM
Add Your Comments
Support Independent Media
We are 100% volunteer and depend on your participation to sustain our efforts!