by Speak Up on SB8!
Throughout the San Francisco Bay Area on Dec 1, feminists took Whole Foods to task for not speaking up on behalf of its customers, most of whom have uteruses. 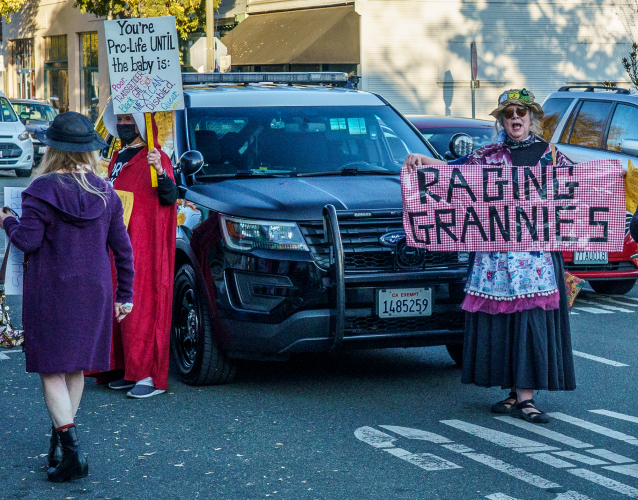 John Powell Mackey is founder and CEO of Whole Foods Market, now a wholly owned subsidiary of Amazon. On Dec 1, as part of a national day of action for reproductive justice, there were protests across the US with a handful not surprisingly held in the San Francisco Bay Area. Protesters demanded that Mackey "support the people who support you" by speaking out against the draconian anti-abortion law in Texas, where Whole Foods has its headquarters.

In Palo Alto and San Mateo, management called the police on peaceful protesters. There were no arrests. Other demonstrations were held at Whole Foods locations in Berkeley, Oakland, and SF.
END_OF_DOCUMENT_TOKEN_TO_BE_REPLACED
§"We don't talk to police" sang the Raging Grannies in Palo Alto
by Speak Up on SB8! 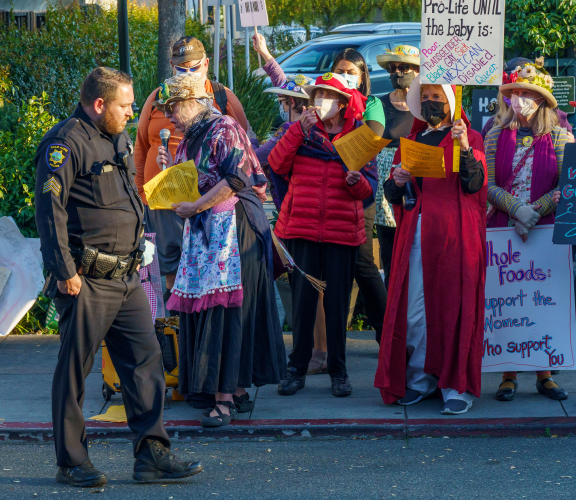 original image (2000x1735)
END_OF_DOCUMENT_TOKEN_TO_BE_REPLACED
§Raging Grannies and Allies in front of the Palo Alto store
by Speak Up on SB8! 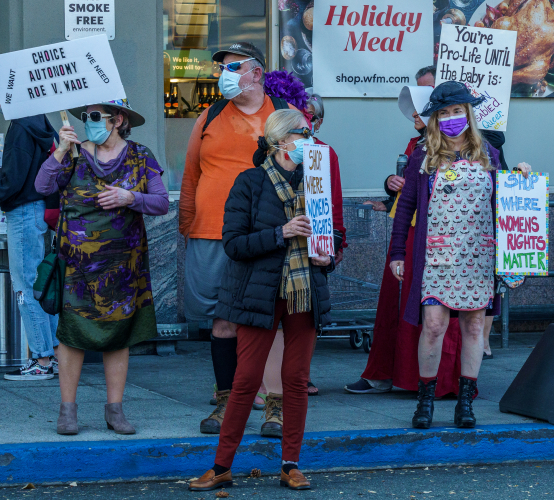 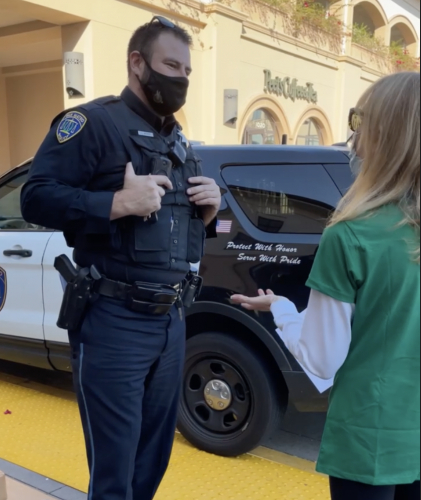 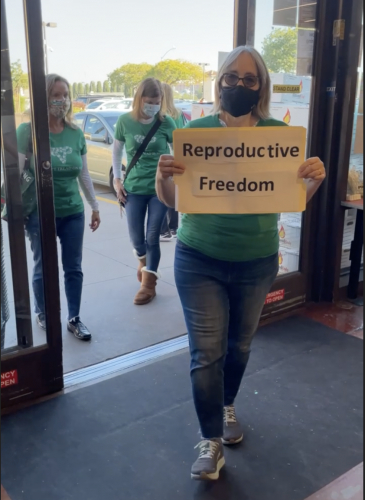 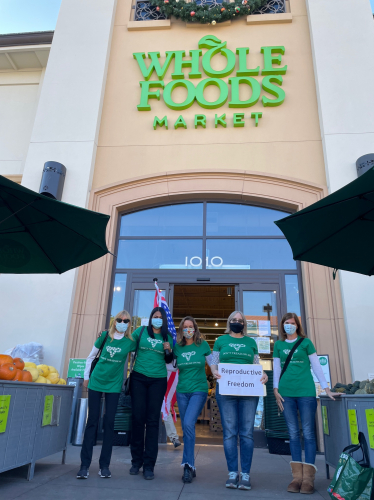 original image (1536x2049)
END_OF_DOCUMENT_TOKEN_TO_BE_REPLACED
Add Your Comments
Support Independent Media
We are 100% volunteer and depend on your participation to sustain our efforts!