Protest in Sausalito Against Police Brutality 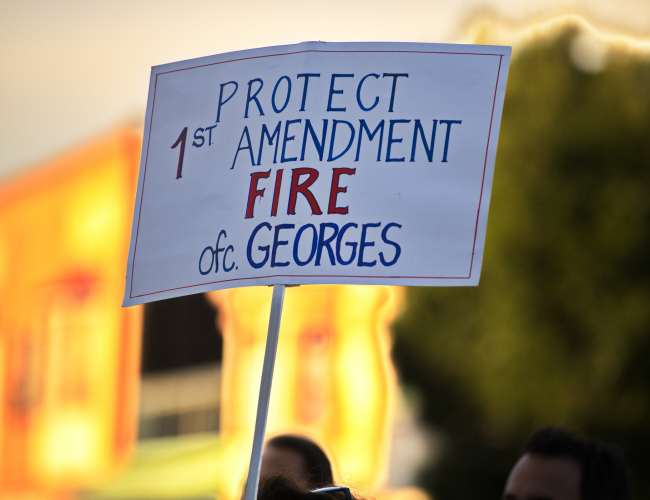 On Saturday, residents of Sausalito assembled in front of the town's police station on Caledonia Street to protest what they viewed a pattern of police brutality, particularly by Sgt.Thomas Georges.

The protest was trigerred by the arrest of photojournalist and filmmaker Jeremy Portje as he was filming a documentary on Sausalito's unhoused. An account of the event is available here.

Several speakers listed how they themselves had been abused. A petition demanding the removal for Sgt. Georges from the town's police was circulated. After speeches by organizer Robbie Powelson and others listing the routine abuses suffered by town's poor and "anchor-outs", the demonstrators marched to the Christmas display in the center of town where they held another rally.

Though some photographers had expressed concern about the police interfering with their coverage, the police station seemed empty and no policemen were visible. Anywhere. 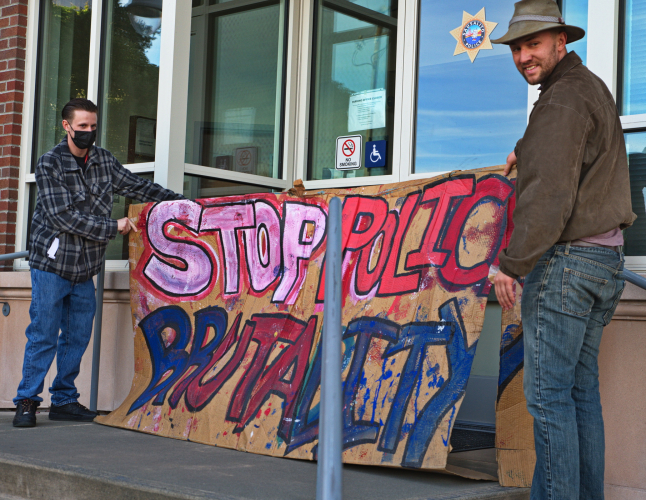 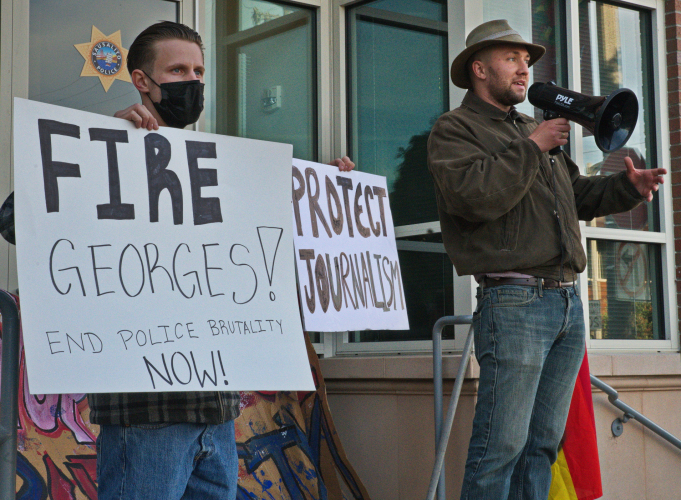 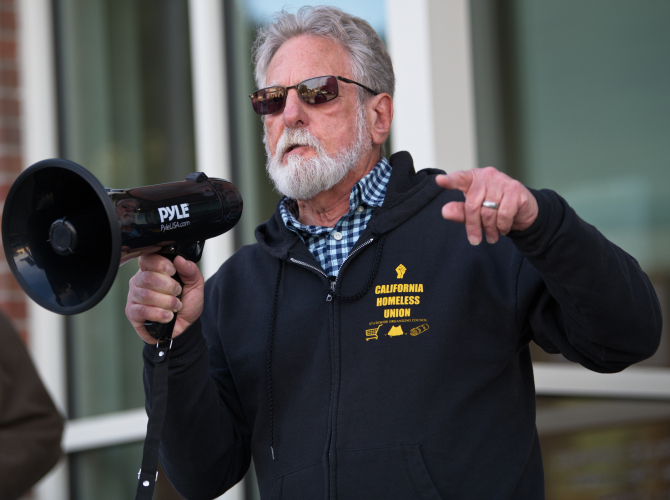 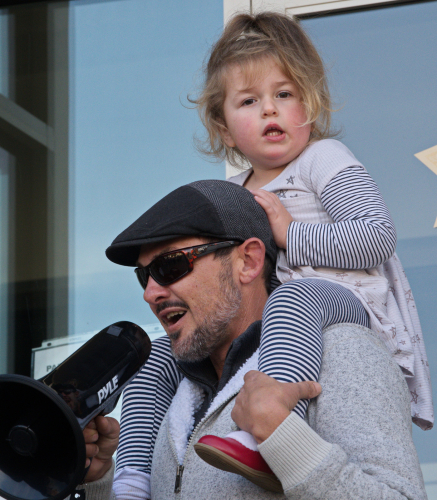 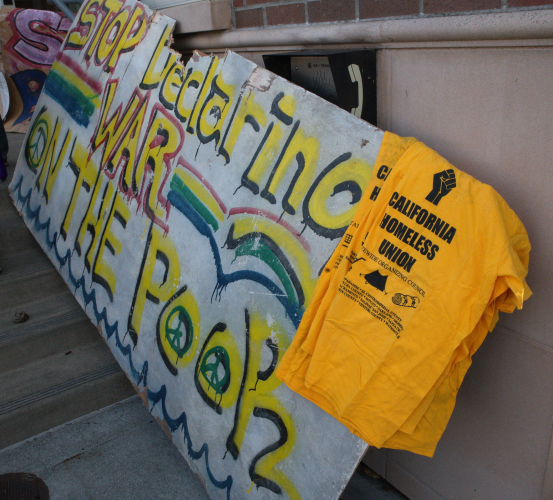 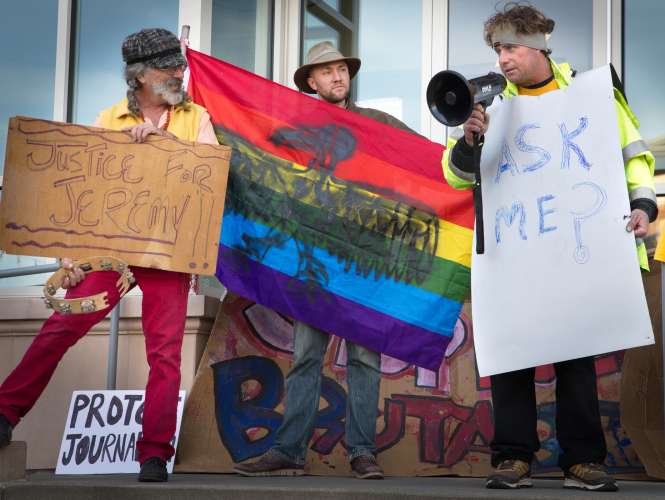 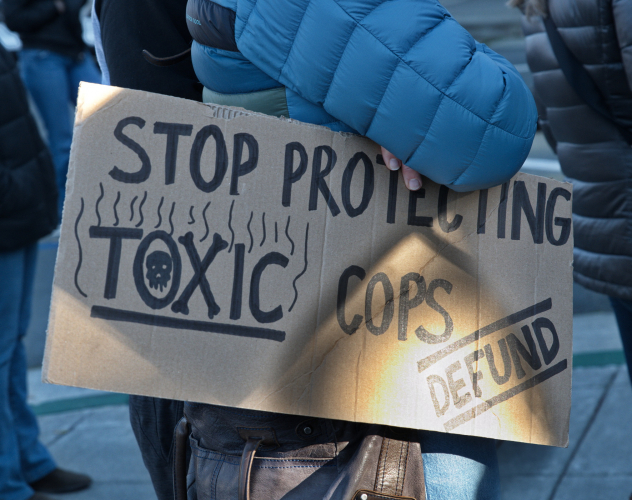 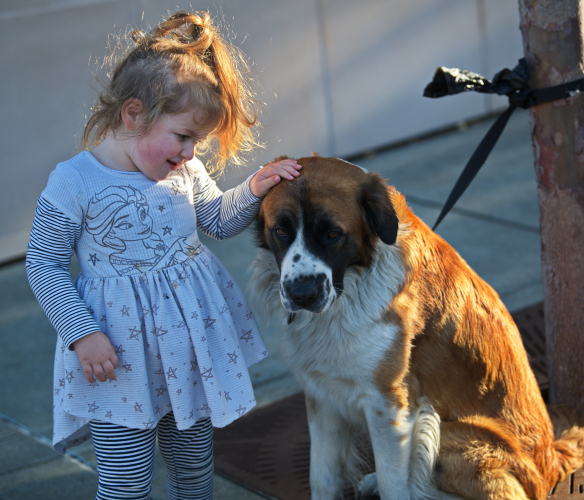 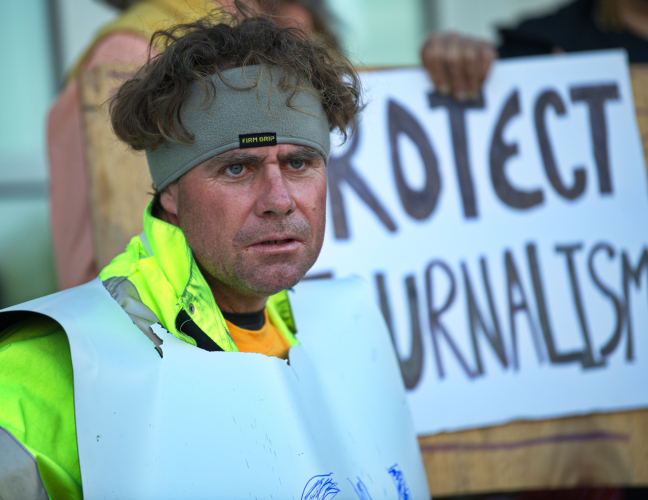 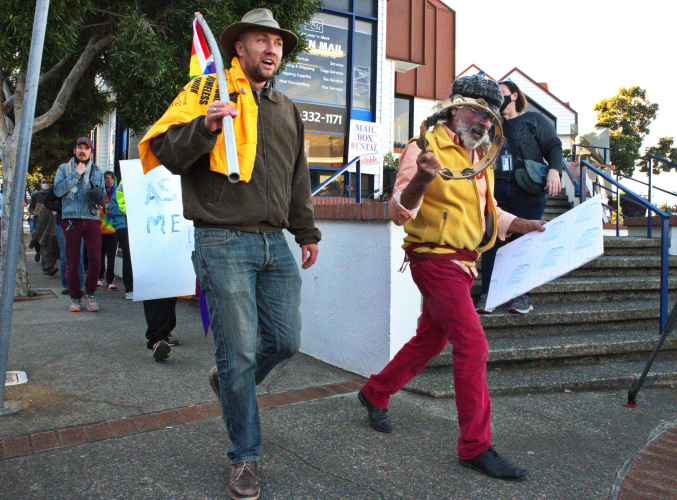 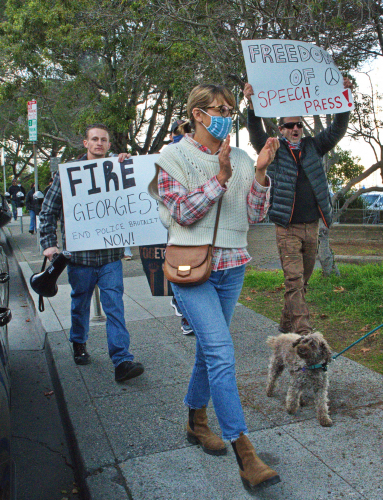 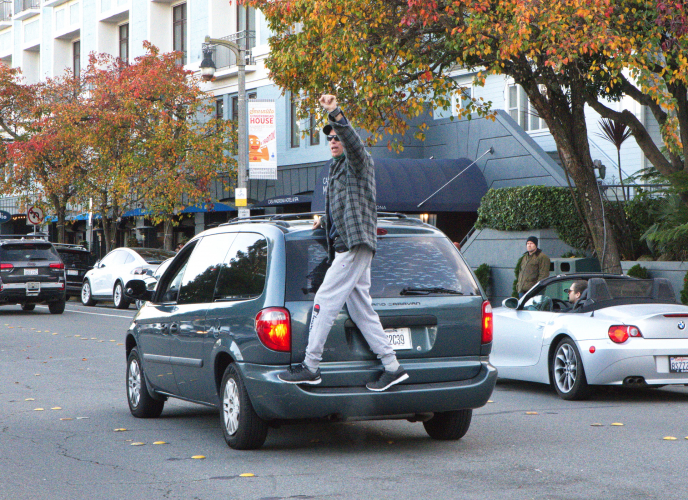 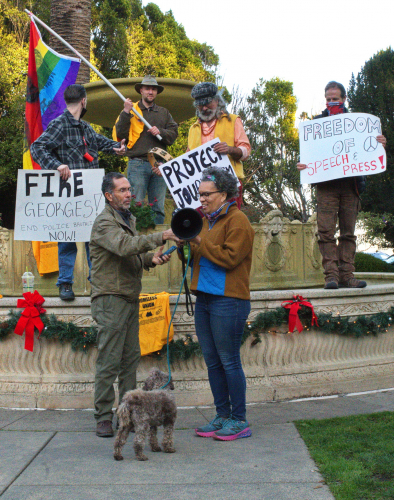 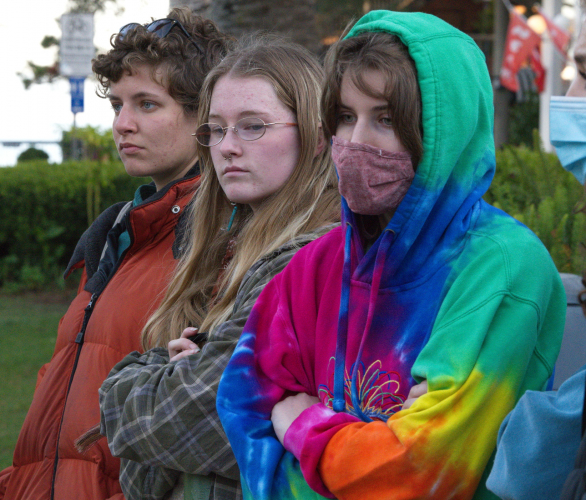 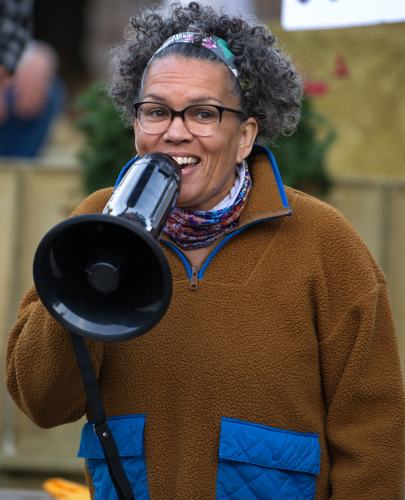 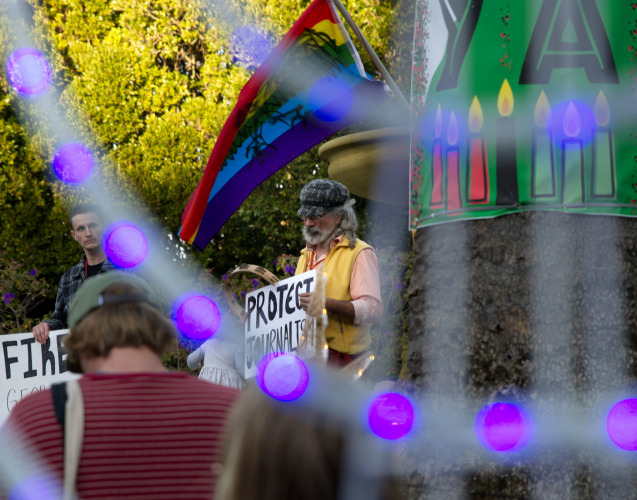 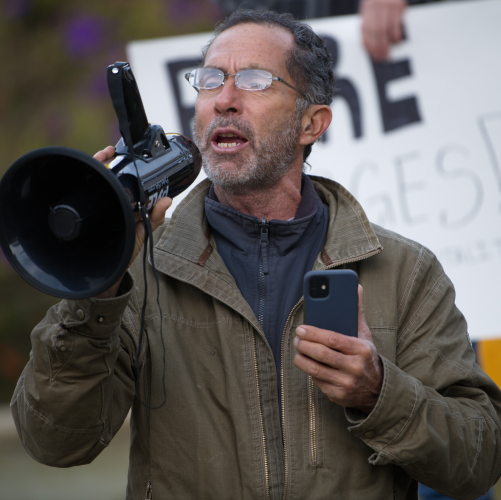 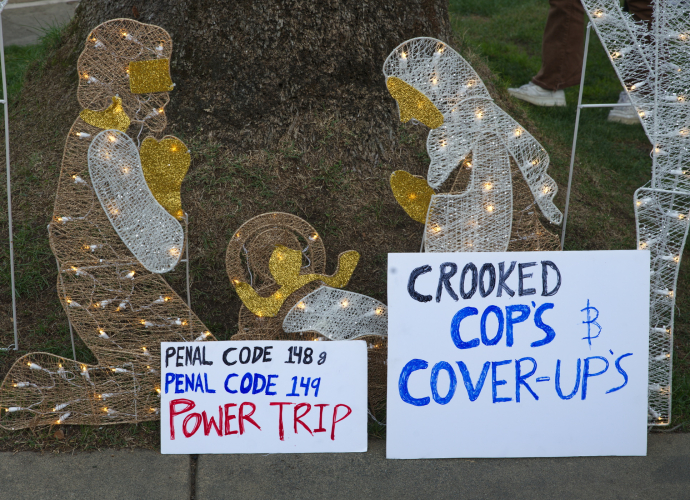 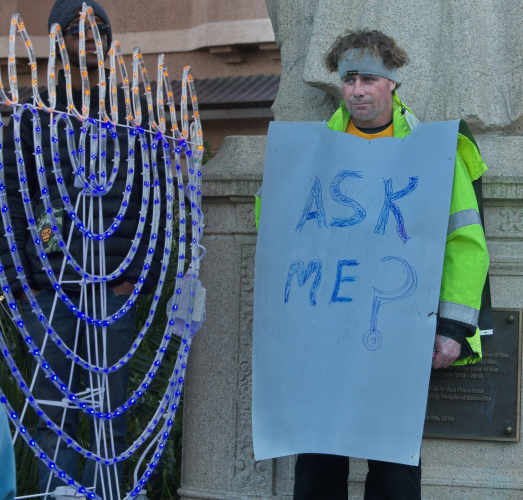 original image (1467x1400)
Add Your Comments
Support Independent Media
We are 100% volunteer and depend on your participation to sustain our efforts!