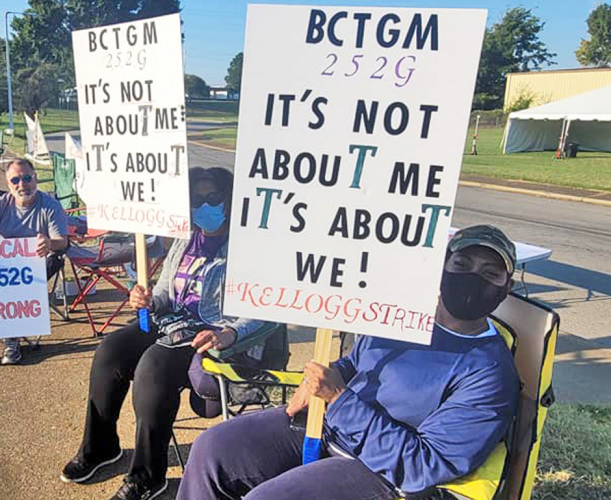 original image (940x768)
Kellogg Battle Creek BCTGM Local 3g striker Donovan Williams spoke about their strike for equal pay and justice on December 11, 2021 at UAW Local 5 in South Bend, Indiana. He reported on the fight against two tier and the rejection of their latest contract proposal by the 1400 workers throughout the country. Their fight against two tier wage system and equal pay for the same work he reported is a fundamental issue. The multi-national company has also said it will bring in replacement workers or scabs to break the national strike. The factories are located at Battle Creek, Michigan; Omaha, Nebraska; Lancaster, Pennsylvania; and Memphis, Tennessee. 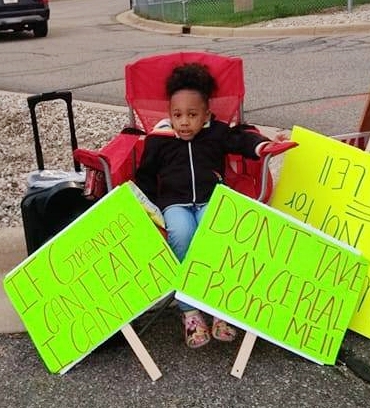 Striker's grandson on the picket line at Kellogg.
https://youtu.be/D3IMyBvs4xU
§Join A Picket
by Labor Video Project
Sunday Dec 12th, 2021 10:45 AM 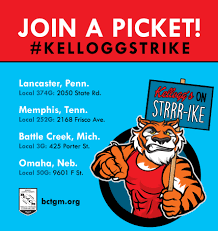 Workers are asking for supporting their picket lines around the country.
https://youtu.be/D3IMyBvs4xU
§I'm Greedy
by Labor Video Project
Sunday Dec 12th, 2021 10:45 AM 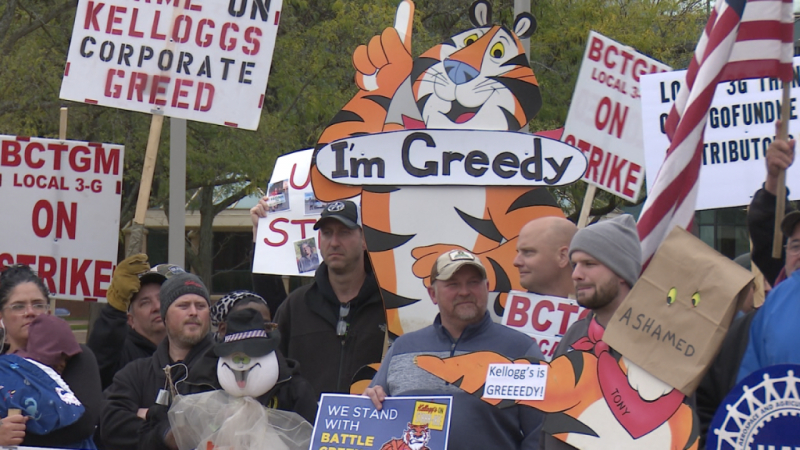 original image (1280x720)
Workers rallied at a struck Kellogg plant.
https://youtu.be/D3IMyBvs4xU
Add Your Comments
LATEST COMMENTS ABOUT THIS ARTICLE
Listed below are the latest comments about this post.
These comments are submitted anonymously by website visitors.