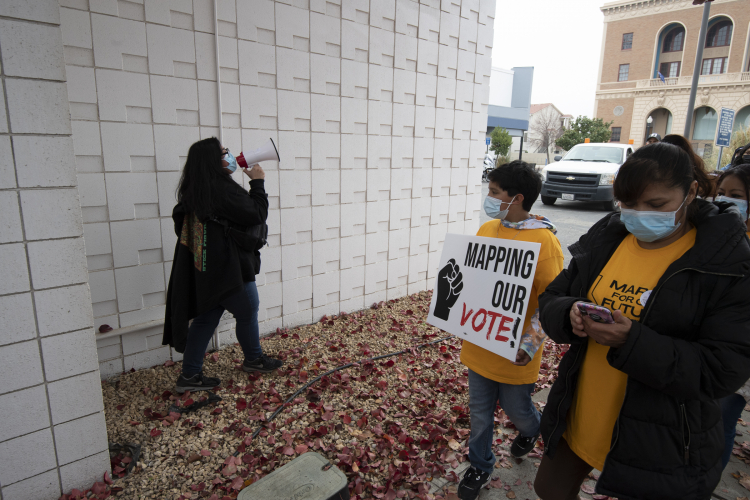 original image (2400x1600)
Hundreds, led by labor icon Dolores Huerta, marched from Arte Américas, a Latino museum in Fresno, to Courthouse Park, where they held a rally, to protest an unfair redistricting process. Neighborhoods are split up in such a way as to guarantee Republican success in local elections. The 2020 Census showed a dramatic increase in Latino population in Fresno, but voting districts look to be maintained in such a way as to limit the impact of the Latino vote. Redistricting town halls have been tense, with right wing thugs appearing and intimidating local activists.
§An indigenous dancer performed at Arte Américas before the march
by Peter Maiden
Saturday Dec 4th, 2021 10:29 PM 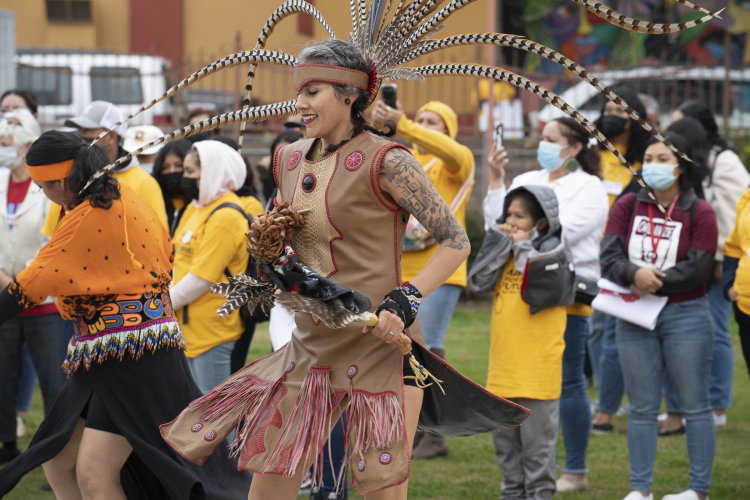 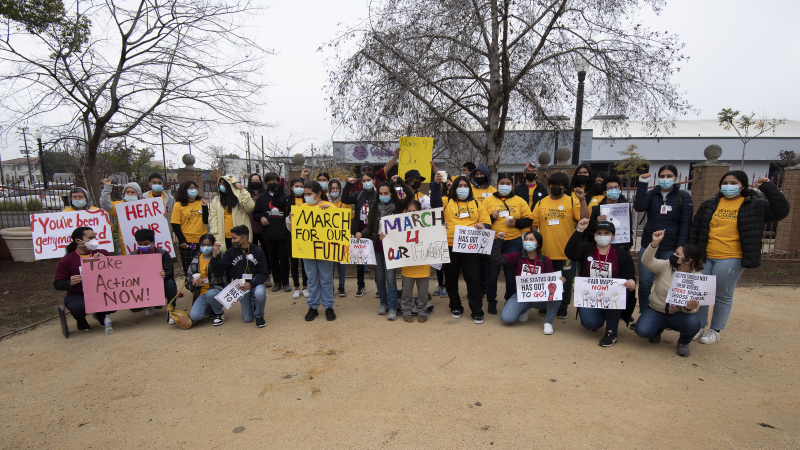 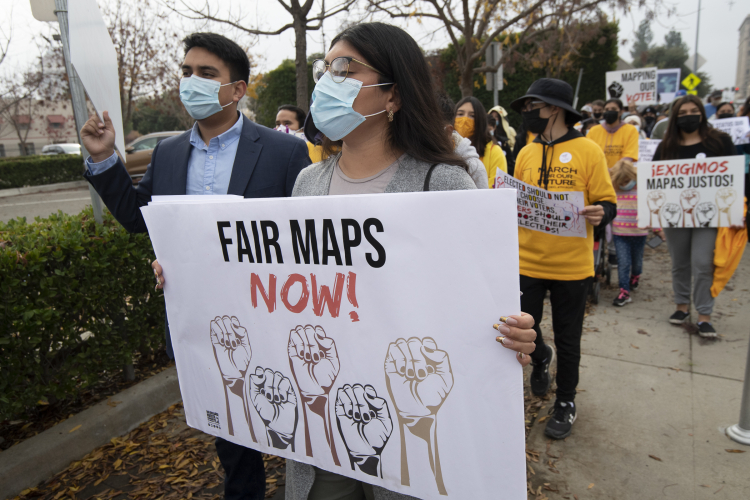 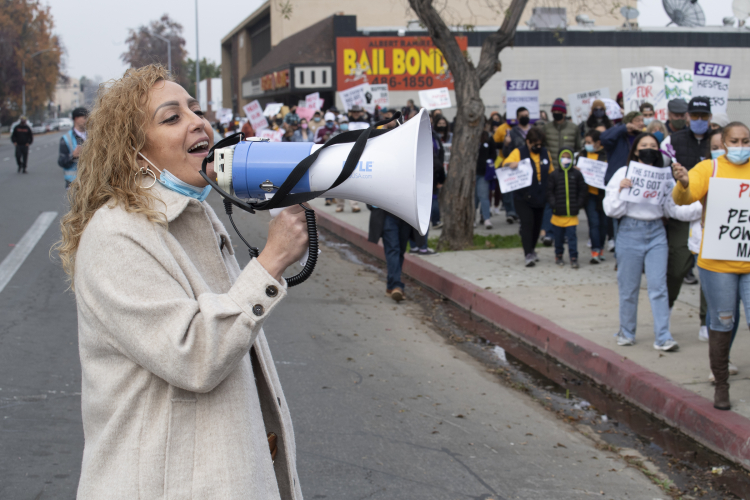 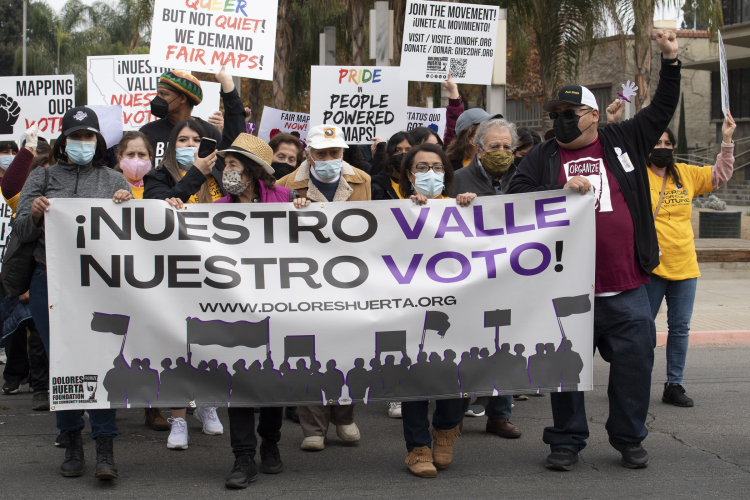 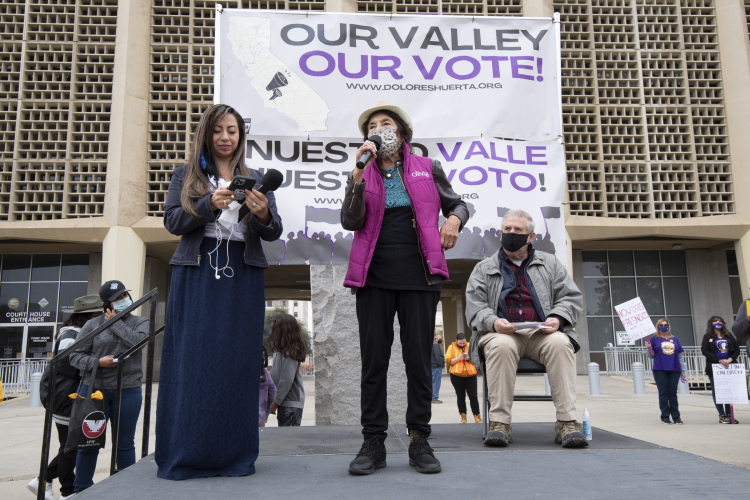 original image (2400x1600)
Add Your Comments
Support Independent Media
We are 100% volunteer and depend on your participation to sustain our efforts!