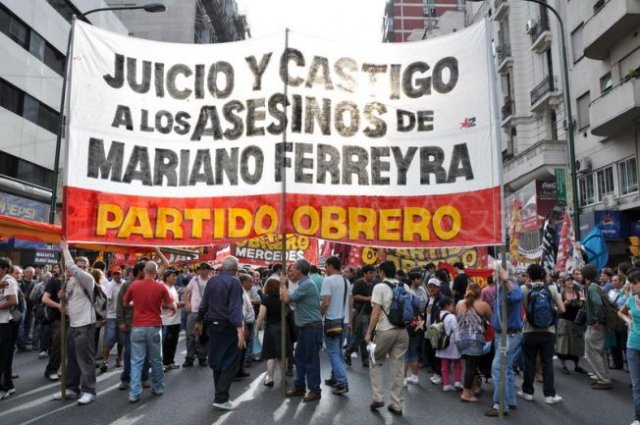 The Argentina government and bosses have murdered labor and political activists including Mariano Aerreyra. The increasing repression in Argentina takes place as the Left Unity Front which received over 1 million votes.
https://www.facebook.com/masslaborpartyusa
§Working Class On the Move
by United Front Committee For A Labor Party UFCL
Monday Nov 29th, 2021 1:00 PM 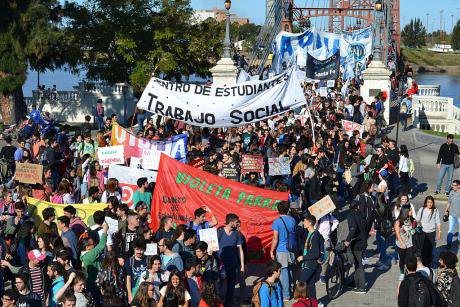 The working class is on the move in Argentina fighting the capitalists in the country and the US controlled IMF and World Bank which want further privatization and busting of unions in the country. The US and AFL-CIO through the CIA were directly involved in supporting the last military coup in the country which led to repression and murders of trade unionists.
https://www.facebook.com/masslaborpartyusa
Add Your Comments
Support Independent Media
We are 100% volunteer and depend on your participation to sustain our efforts!