Add an Event
Newswire
Calendar
Features
Home
Donate
From the Open-Publishing Calendar
From the Open-Publishing Newswire
Indybay Feature
Related Categories: East Bay | Environment & Forest Defense
Richmond to Phase Out Handling of Coal and Petcoke
by Adil Trehan (he/him), Beyond Coal, Northeast
Saturday Nov 13th, 2021 10:25 AM
Settlement establishes end date for scourge of coal and petcoke dust, and will include interim health protections for Richmond residents for the next five years 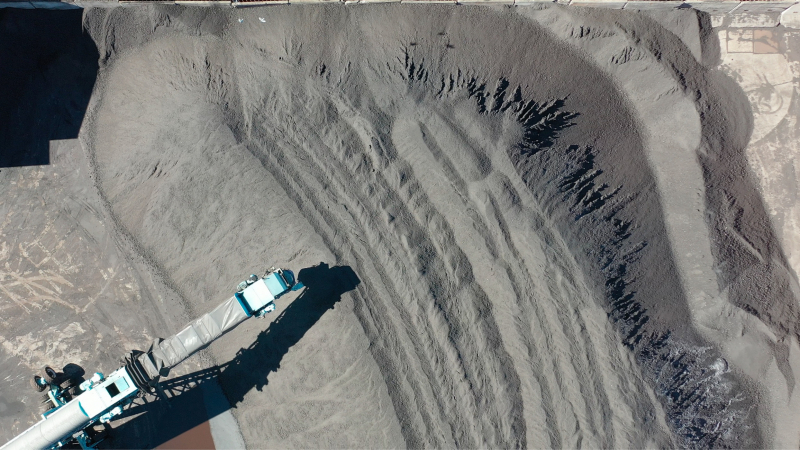 original image (2488x1400)
Richmond, CA — Today, the Richmond City Council reached a monumental settlement with the Levin-Richmond Terminal Corporation to phase out the storage of coal and petcoke in the city by the end of 2026. The settlement closes the chapter on a legal fight between the City of Richmond and three fossil fuel companies after Richmond passed an ordinance phasing out the handling of coal and petcoke in the city over three years. Environmental groups represented by Earthjustice quickly intervened in the lawsuit to defend the ordinance alongside the City of Richmond.

Richmond’s 2020 ordinance was prompted by a powerful community effort to address the coal dust that has afflicted them for years. Thousands of local residents, including teachers and nurses, wrote complaints to the city about the scourge of coal dust after recent increases in coal handling at the Levin Terminal. The waterfront terminal is less than a mile away from residential neighborhoods and schools. Bay breezes carry the toxic coal dust into surrounding communities and the Bay.

“Today we can say with certainty that Big Coal’s days in Richmond are numbered,” said Virginia Reinhart, Director of the San Francisco Bay Chapter of Sierra Club and Richmond resident. “We’re grateful to the local elected officials and the grassroots movement that came together to make this day possible. This victory is a big step toward a healthier breathing environment for Richmond residents. Sierra Club will continue to work with the families and workers of Richmond as we break away from the dirty fossil fuel economy and build an equitable and clean future.”

"Richmond City Council stood up against the fossil fuel industry to protect the health of their residents and the Bay, and the city won,” said Sejal Choksi-Chugh, San Francisco Baykeeper Executive Director. “This is a proud example of how local governments can prevail against seemingly insurmountable odds, and we hope that other cities suffering from fossil fuel pollution will take note and follow Richmond's lead.”

Dust from coal and petcoke handling and storage contains fine particulate matter (PM2.5) and toxic heavy metals including arsenic, lead, and chromium that pose a serious health threat. Exposure to PM2.5 and heavy metals in particular is linked to cardiovascular and respiratory conditions including asthma, pneumonia, emphysema, heart disease, and cancer. There is no safe level of PM2.5 exposure.

“This settlement marks the end of coal in Richmond — and most importantly, coal dust in Richmond residents’ lungs,” said Anna Stimmel, attorney at Earthjustice who represented Sierra Club and Baykeeper in court. “That will bring much-needed relief for families living and breathing near the Levin Terminal. The City of Richmond will also have the authority to inspect the Levin Terminal to ensure the company follows through on its promises to adopt additional safety measures to help protect the health of local residents between now and when coal is completely out of Richmond in 2026.”

Included in the settlement are 10 new mitigation measures to contain some of the coal dust at the Levin Terminal between now and 2026, in addition to an agreement to lock into place mitigation required by a 2014 settlement with Baykeeper over industrial runoff. Among these new measures are requirements to make significant structural and operational changes to the facility that will reduce coal-dust pollution. Open transport systems will be enclosed, wind fences will be erected, and a total of 140 new misting dust-suppressors will be installed. While there may still be dust that escapes, these measures will make things better until the facility stops exporting and handling coal and petcoke in 2026. 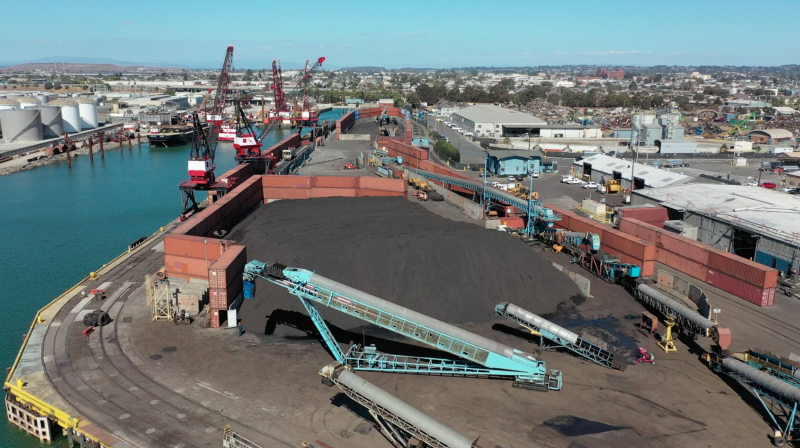 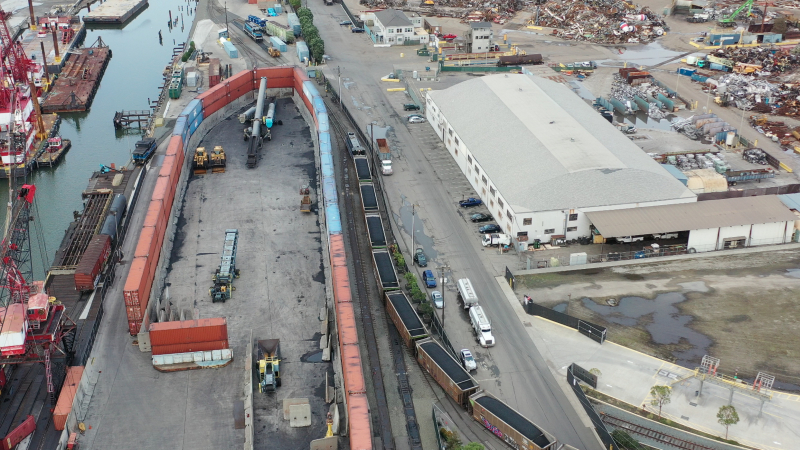 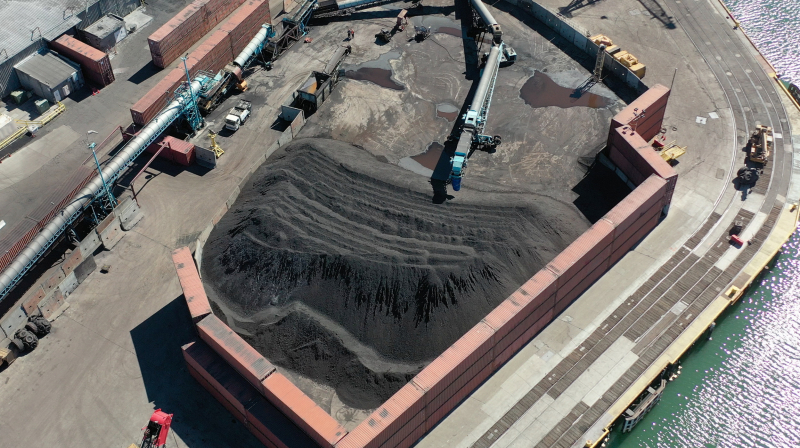 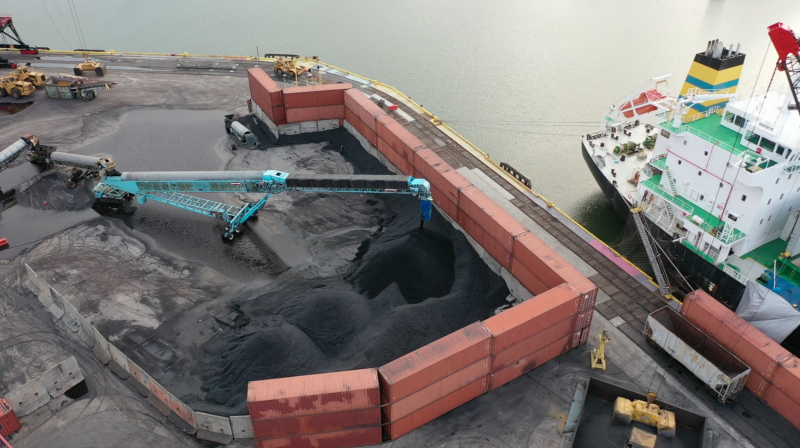 original image (2496x1400)
Add Your Comments
Support Independent Media
We are 100% volunteer and depend on your participation to sustain our efforts!