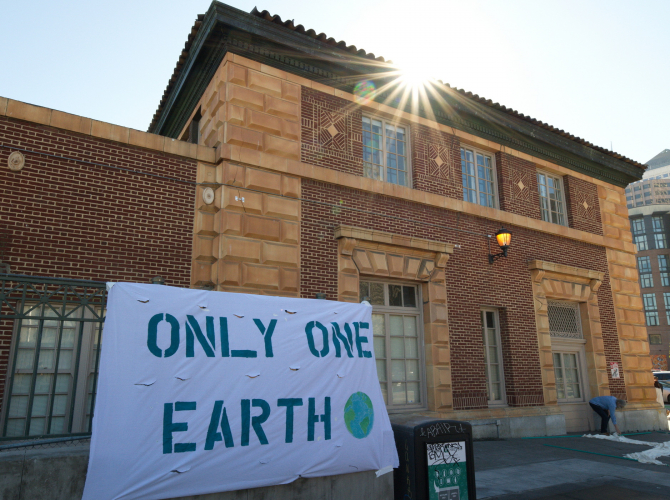 The two mile march ended with a rally at Aquatic Park. The overiding message of the march was a repudiation of the COP 26 Glasgow meeting and what activists see as its empty promises, namely, its "Blah, Blah, Blah." 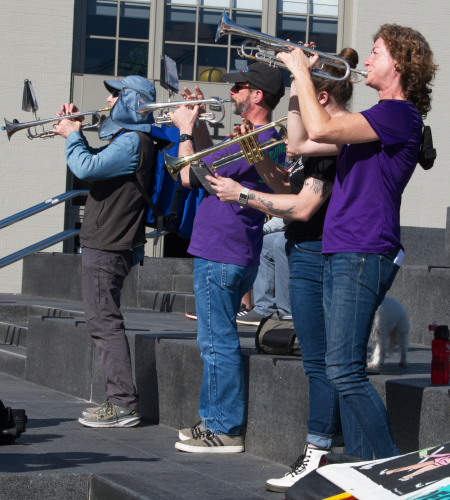 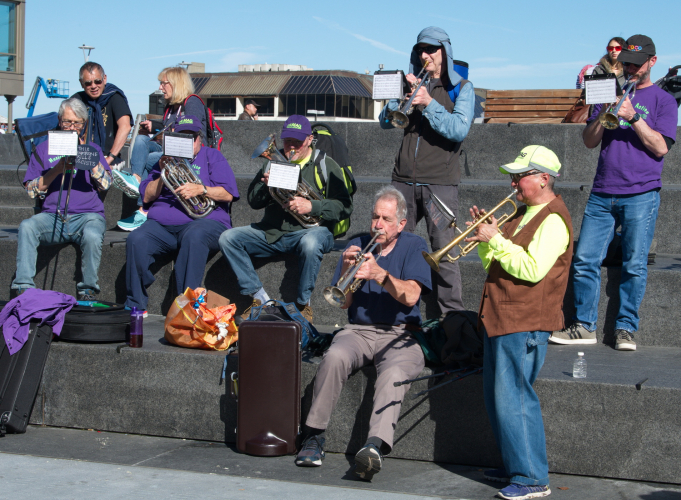 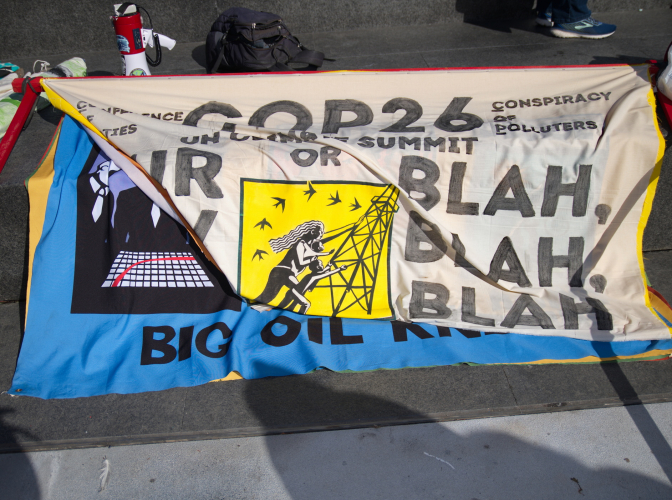 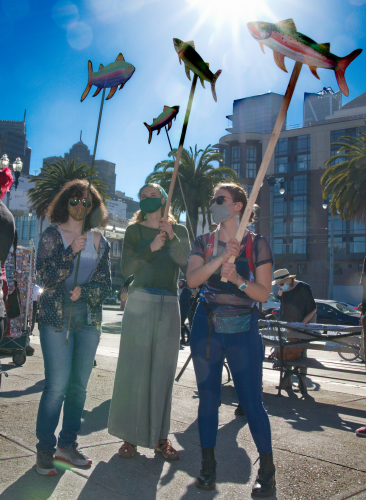 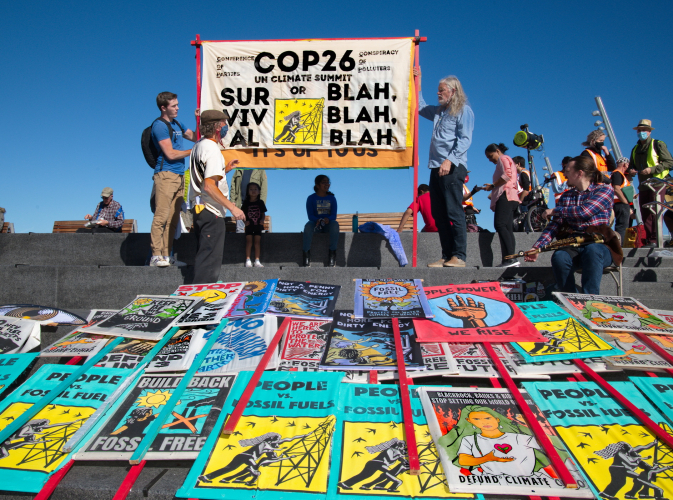 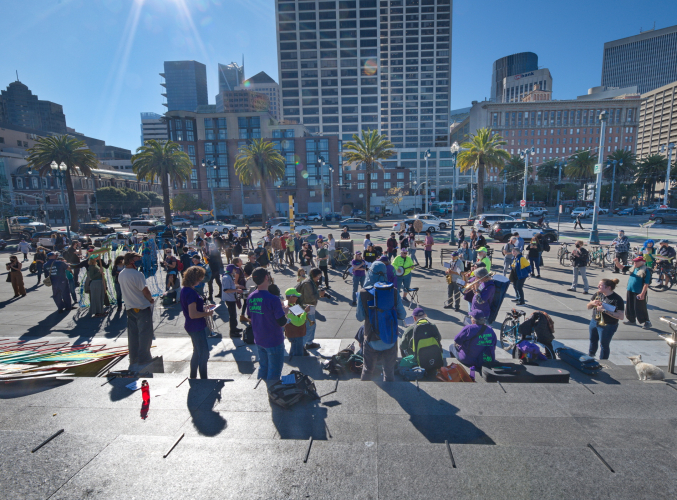 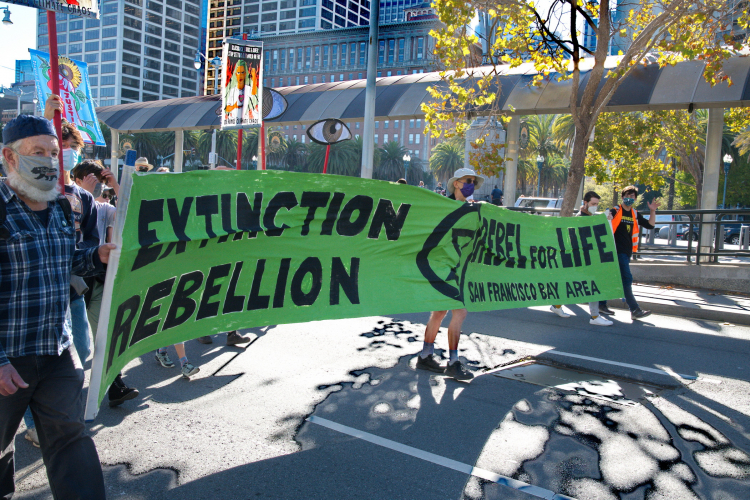 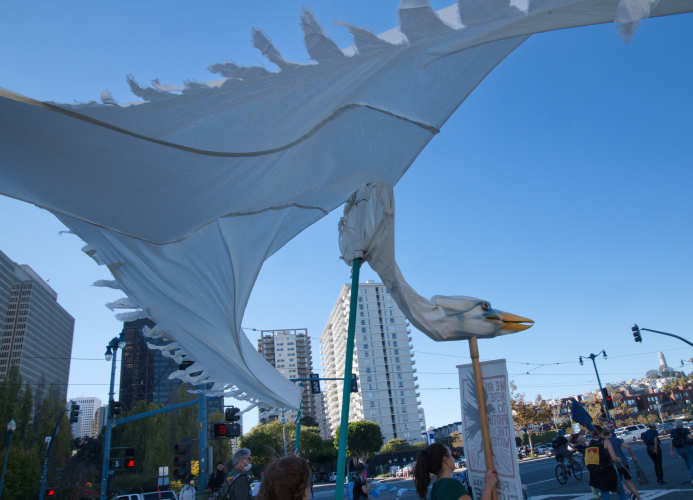 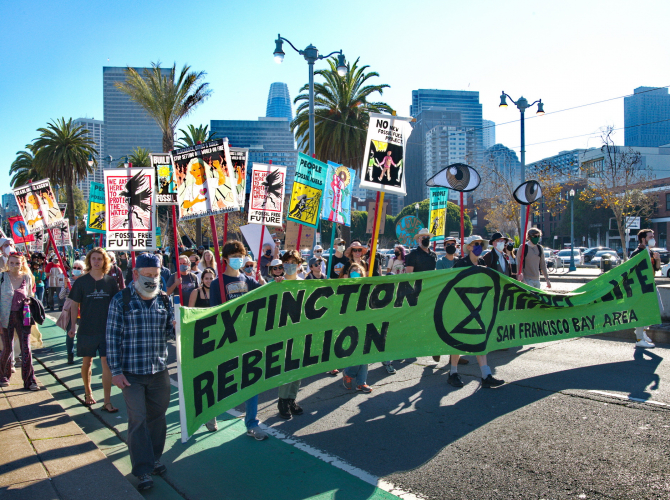 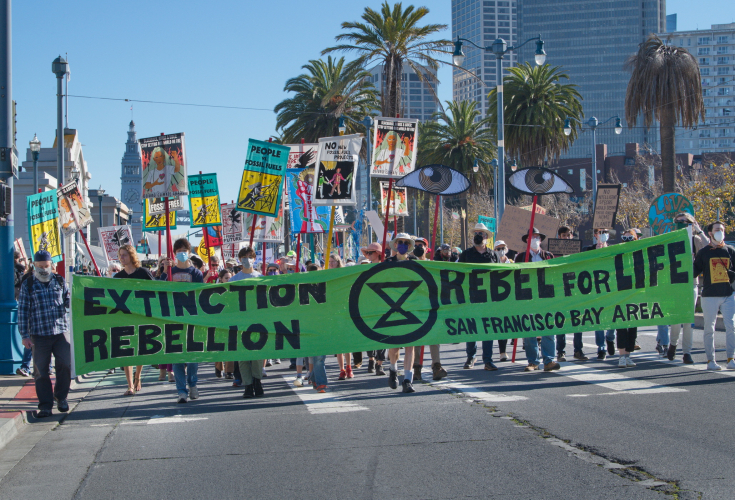 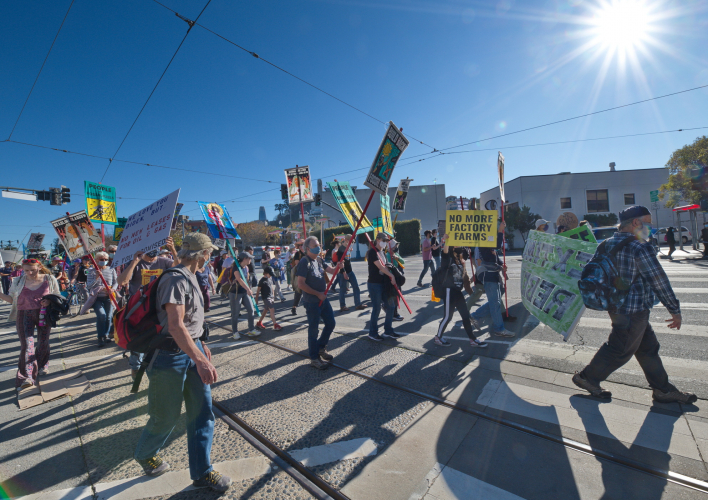 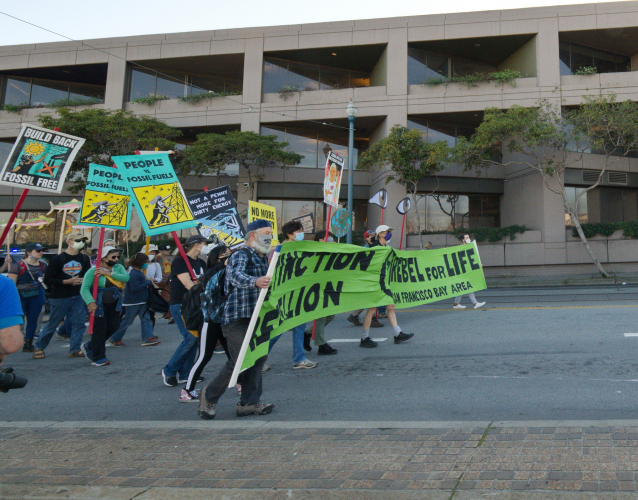 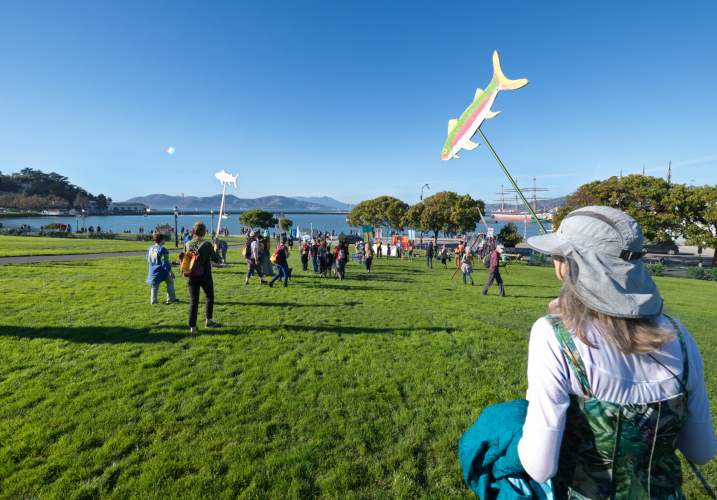 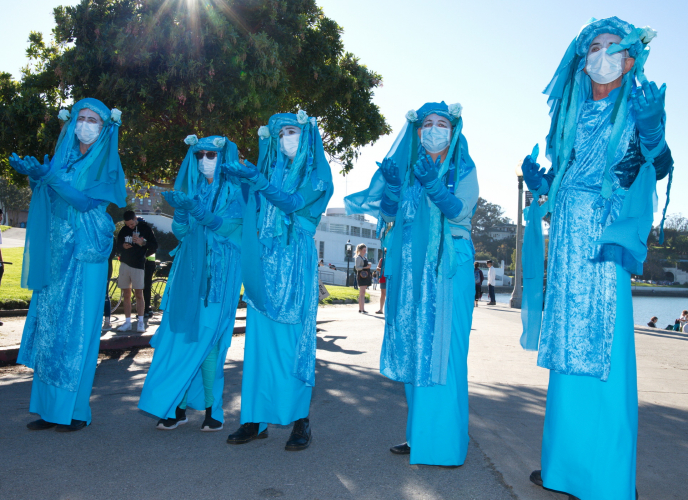 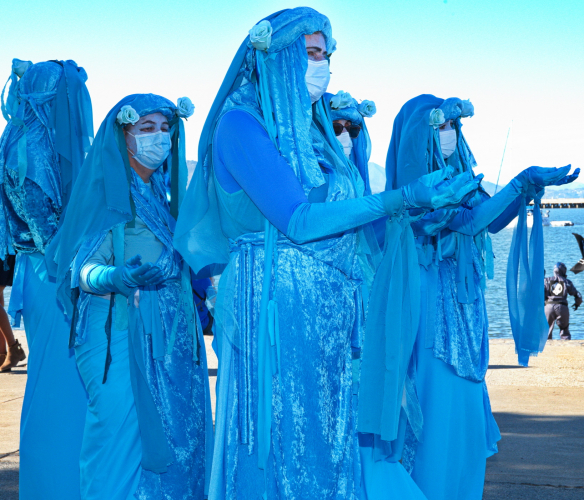 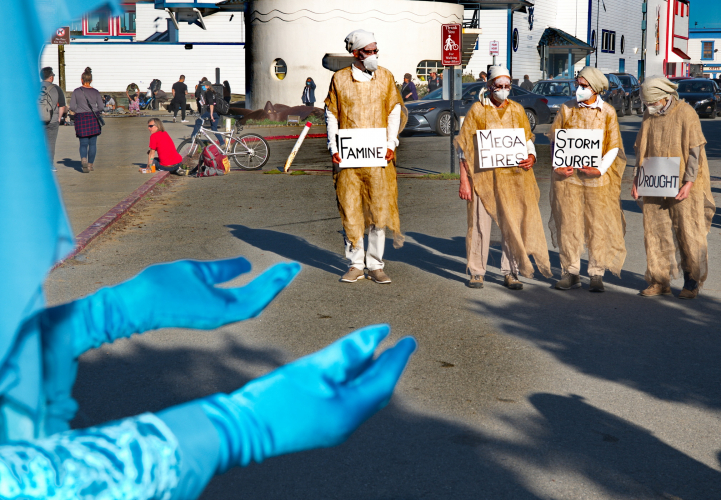 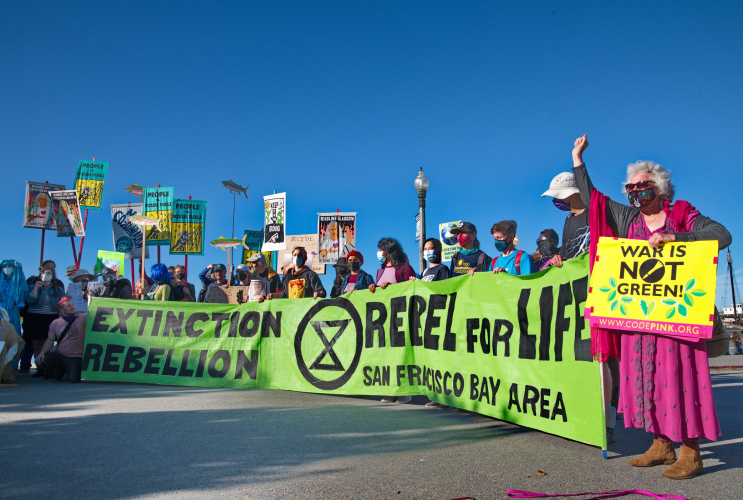 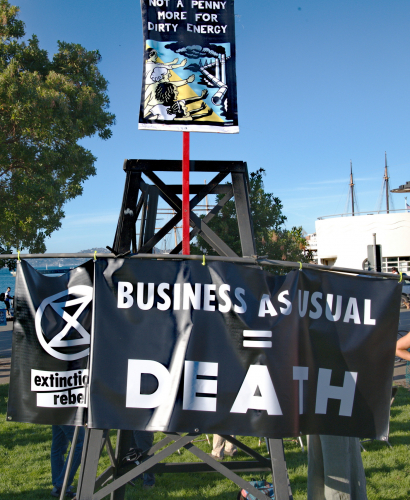 original image (1400x1707)
Add Your Comments
Support Independent Media
We are 100% volunteer and depend on your participation to sustain our efforts!