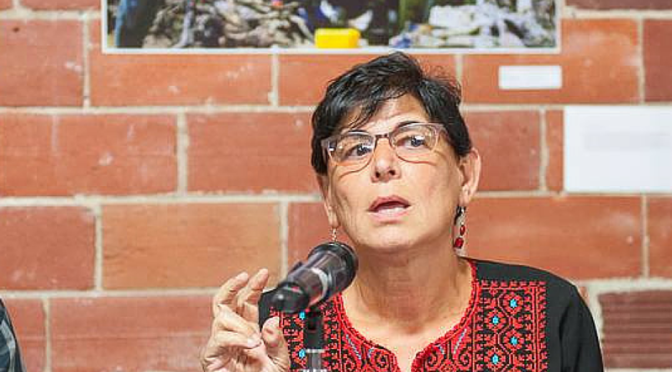 SFSU professor Rabab Abdulhadi has been under attack by the Zionists and SFSU administration since she arrived at SFSU. It is time to take a stand in her defense.
https://fb.me/e/2CZfI4KHh
§Rally Fighting Zionists Lawsuits
by Defend Rabab Committee
Tuesday Nov 9th, 2021 10:46 AM 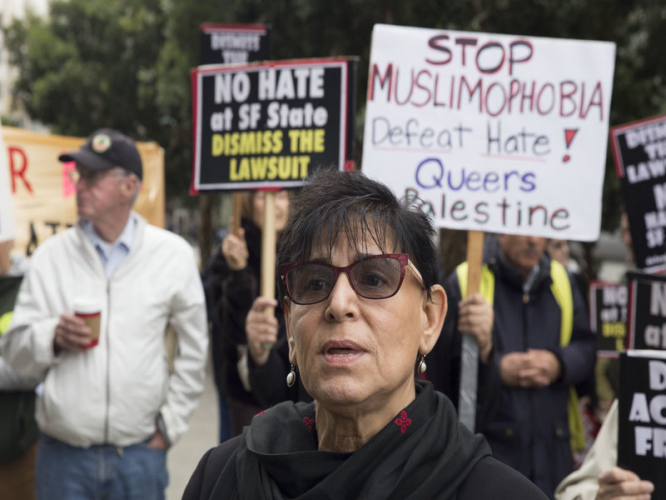 original image (800x600)
The Zionists including David Horowitz and the Canary Project funded by the Jewish Community Federation of San Francisco have targeted Professor Abdulhadi and many other professors and students throughout the US, Canada and the UK who are critical of the policies of Israel. All the nuisance lawsuits by the Zionists ann their supporters have been dismissed in court yet the assaults continue.
https://fb.me/e/2CZfI4KHh
Add Your Comments
Support Independent Media
We are 100% volunteer and depend on your participation to sustain our efforts!