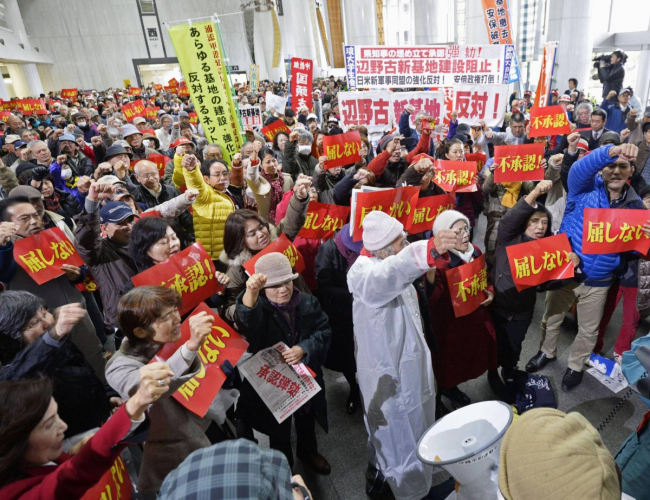 original image (1200x922)
The people of Okinawa want the US bases out but the Japanese government and the US government continue to push for more new bases. These jets and bases are threatening the health and safety of the people of Okinawa.
http://nonukesaction.wordpress.com/
§Bags of Radioactive waste from Fukushima still cover the region.
by No Nukes Action
Monday Nov 8th, 2021 7:58 PM 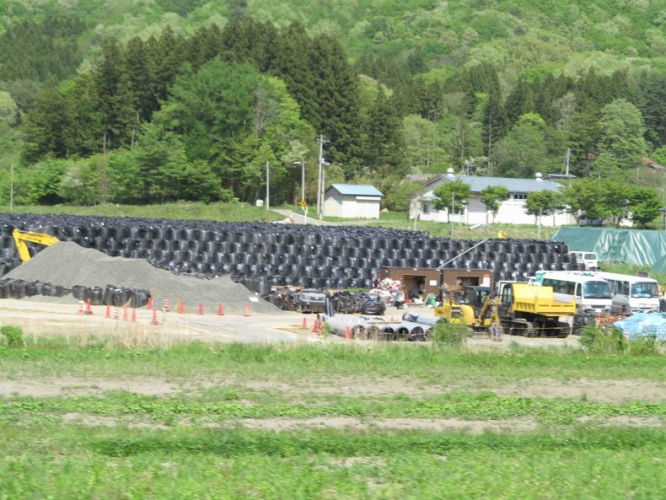 original image (790x593)
Despite the supposed "clear up" and "decontamination" there are still tens of thousands of bags or radioactive waste throughout the prefecture.
http://nonukesaction.wordpress.com/
Add Your Comments
Support Independent Media
We are 100% volunteer and depend on your participation to sustain our efforts!