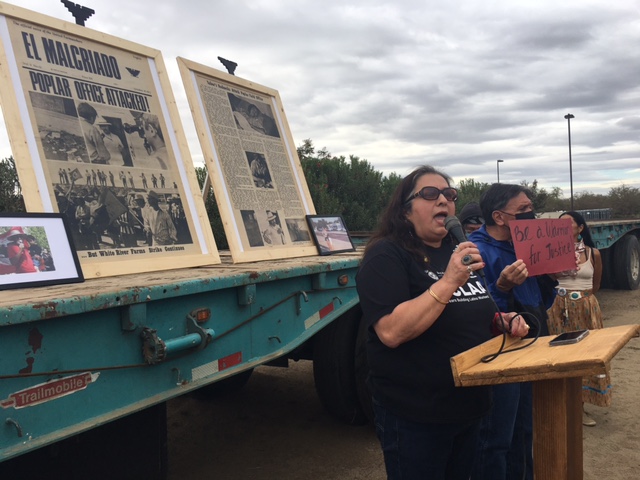 In commemoration of the life of California Filipino farmworker organizer Larry Itliong, a research center was opened in the farm town of Poplar, California. It also brought together the Itliong and Rojas family. Larry Itliong and farmworker organizers Al and Elena Rojas worked together in the Central Valley and it was in Poplar, California that the farm owners with guns attacked the home of the Rojas family and the field union hiring hall. Elena Rojas was injured and nearly died from her wounds. After the Itliong research center opening reception, a march was held to a rally where Desaree Rojas, the daughter of Al Rojas and Johnny Itliong both spoke and other participants were interviewed.

Salinas Farm Workers, The UFWA And The Filipino Farmworkers In The 1930’s
https://youtu.be/GT0U9dGwJpI

Farm Workers Deaths &The UFWA "Partnerships" with the Growers & The Gov-Al Rojas
https://youtu.be/ZuVDgT9GDlY

Farm Workers Deaths &The UFWA "Partnerships" with the Growers & The Governor with Al Rojas
https://youtu.be/ZuVDgT9GDlY 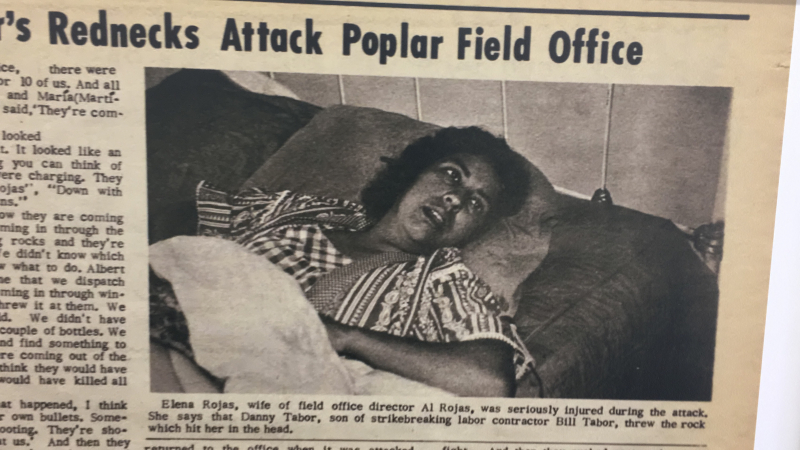 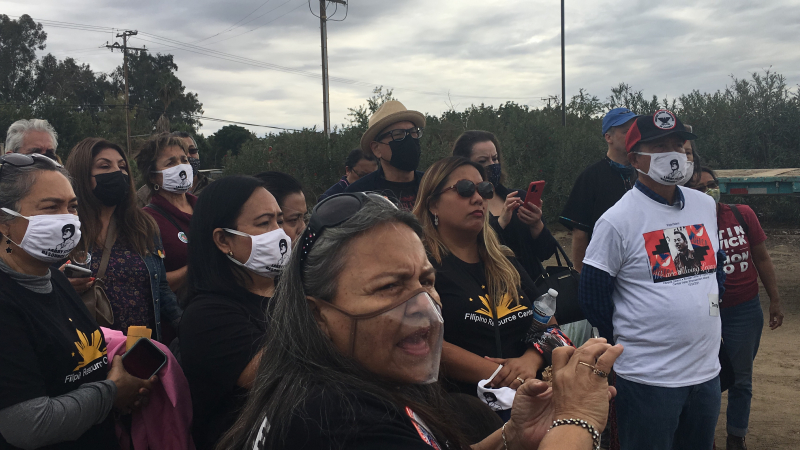 original image (3412x1920)
Participants at the Poplar rally where Desaree Rojas and Johnny Itliong spoke out about the history and the struggles today.
https://www.youtube.com/watch?v=Xr_qiUXfX38
§Filpino Farm Workers Were Massively Exploited and Discriminated Against
by Labor Video Project
Wednesday Nov 3rd, 2021 7:27 PM 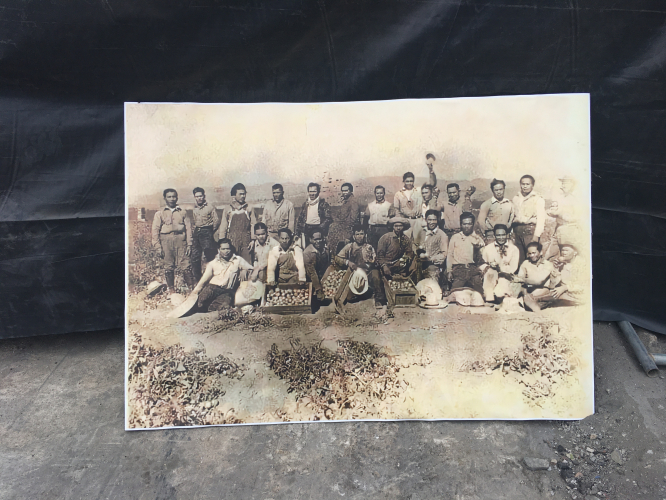 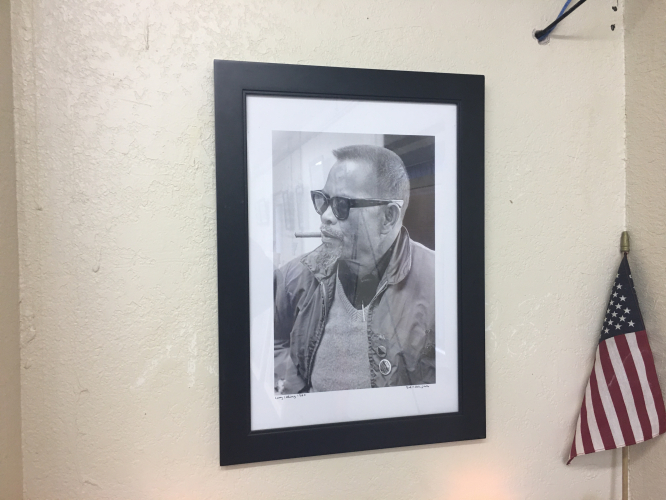 original image (4032x3024)
The most important Filipino farmworker union organizer in California was Larry Itliong. Decades after his death his life is only now being commemorated and mentioned by the UFWA including Delores Huerta.
https://www.youtube.com/watch?v=Xr_qiUXfX38
§The Rojas Home and Union Office In Poplar, Caliifornia
by Labor Video Project
Wednesday Nov 3rd, 2021 7:27 PM 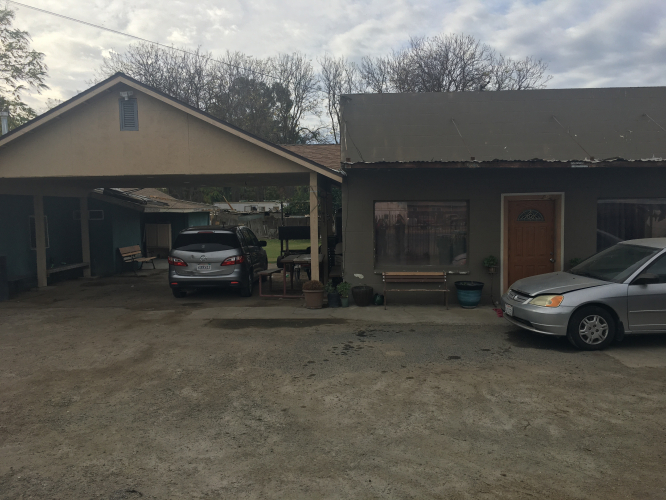 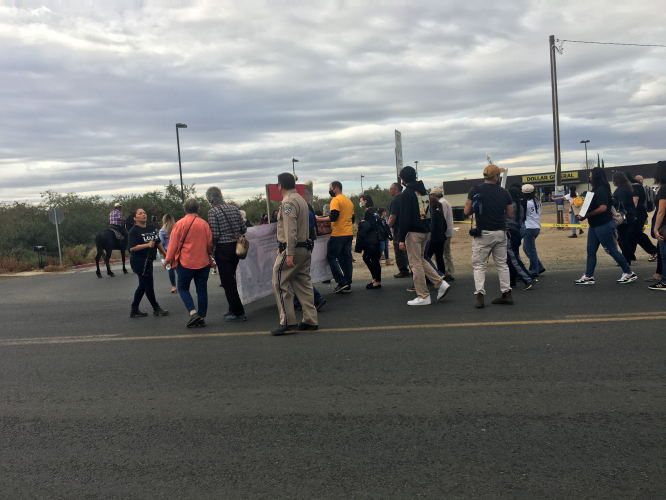 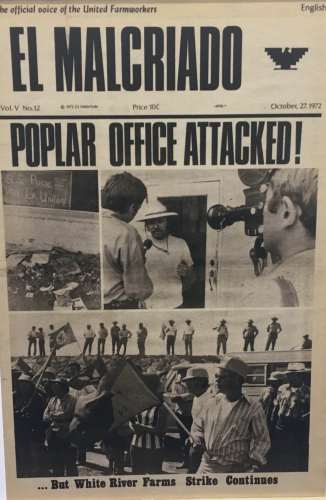 original image (1738x2659)
Although there was a terror gun attack at the UFWOC offices in Poplar, California none of the criminals were arrested. The police let them leave after they shot up the Rojas home and union field office nearly killing Elena Rojas.
https://www.youtube.com/watch?v=Xr_qiUXfX38
Add Your Comments
Support Independent Media
We are 100% volunteer and depend on your participation to sustain our efforts!