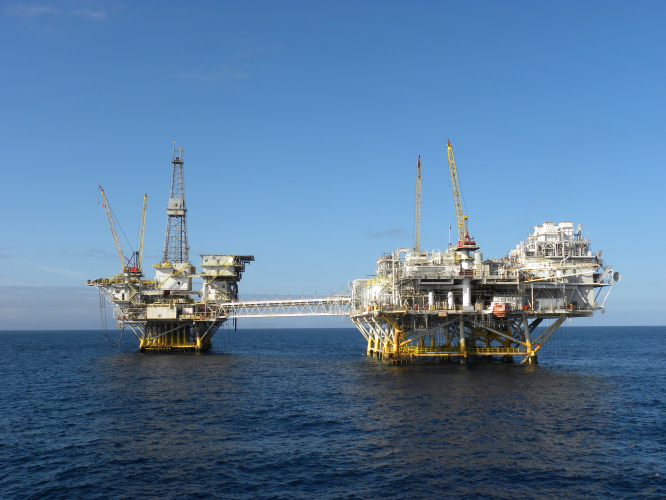 original image (4000x3000)
HUNTINGTON BEACH, Calif., November 2, 2021 — The Center for Biological Diversity filed a notice today of its intent to sue the federal government for allowing Platform Elly and other offshore oil production in the Beta oilfield to operate under outdated drilling plans written in the 1970s and ‘80s. The notice comes after a major Southern California oil spill linked to Platform Elly.

Today’s filing notes that the Bureau of Ocean Energy Management has failed to review and require revision of the plans, despite the recent oil spill, the age of the infrastructure and other changes since the plans were approved about four decades ago.

“The oil industry is drilling and spilling off California’s coast under plans written when Carter and Reagan were in the White House and floppy disks were high tech,” said Kristen Monsell, legal director of the Center’s Oceans program. “These incredibly outdated documents highlight the federal government’s reckless, contemptible refusal to protect our beaches, wildlife and communities from offshore drilling pollution. Retro is not a good look for those ominous oil platforms, which should be shut down entirely.”

The October oil spill leaked tens of thousands of gallons of oil into the Pacific Ocean, closed miles of beaches and fisheries, and killed and injured birds and other wildlife. The spill’s source was a pipeline from Platform Elly to Long Beach that services drilling platforms in the Beta oilfield in federal waters off California.

The notice letter, a prerequisite to filing a lawsuit, explains that under the Outer Continental Shelf Lands Act the bureau has a duty to review and revise drilling plans when there have been changes.

Federal regulators have not required updated drilling plans for the Beta field’s platforms — constructed in the early ‘80s — even though the plans indicated that the offshore platforms would wind down production in 2007 and be decommissioned more than a decade ago.

“Biden officials need to update these plans and lay out a schedule for shutting down these aging platforms,” Monsell said. “We’ve seen spill after spill in our coastal waters, and offshore drilling is utterly at odds with any serious effort to fight the climate emergency. We need these rusty relics out of our oceans.”