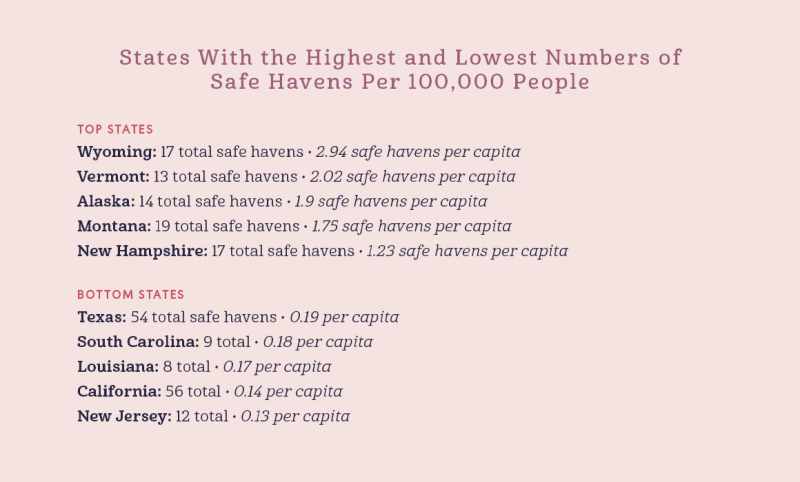 October is National Domestic Violence Awareness Month. Statistics show that 1 in 3 women and 1 in 4 men in this country have experienced some form of physical violence by an intimate partner. A study released earlier this year by the University of California, Davis suggested that COVID-19 isolation was linked to increased domestic violence, mirroring data from surveys around the world and reports from police departments in major US cities during the pandemic.

Prior to the pandemic, multiple research studies found that roughly half to three-quarters of battered women reported that their pets had been threatened, harmed, and/or killed by their partners. Other research has shown that as many as 48 percent of victims delay leaving a dangerous situation out of concern for their pet’s safety.

“The research is abundantly clear—there is a significant link between domestic violence and pet abuse,” said Mary Lou Randour, senior advisor for AWI’s animals and family violence program. “Domestic violence survivors should not be forced to stay with their abusers or abandon beloved pets because they have nowhere else to go. We need sufficient resources in every state to meet the incredible demand.”

Safe havens operate differently from community to community. They can be independent nonprofit organizations or formal partnerships between domestic violence agencies and animal agencies or groups. Some rely on networks of foster care homes or are allowed to use the additional kennel space of a local humane society or veterinarian. In some cases, domestic violence shelters house survivors and pets together. Other facilities house only the pets on-site while domestic violence survivors are housed elsewhere.

AWI established the first-ever Safe Havens for Pets database in 2011, when there were only partial listings available online. Since that time, the directory has been accessed tens of thousands of times each year; it is also listed on the National Domestic Violence Hotline’s website: https://www.thehotline.org/plan-for-safety/pet-safety/

Today, the Safe Havens Mapping Project is the largest, most up-to-date directory of safe havens nationwide, featuring approximately 1,200 sheltering services in all 50 states and the District of Columbia that are searchable by zip code and updated regularly. The website also contains links to funding opportunities for safe haven programs, along with information on safety planning and including companion animals in temporary restraining orders: https://safehavensforpets.org/


The Animal Welfare Institute (awionline.org) is a nonprofit charitable organization founded in 1951 and dedicated to reducing animal suffering caused by people. AWI engages policymakers, scientists, industry, and the public to achieve better treatment of animals everywhere—in the laboratory, on the farm, in commerce, at home, and in the wild.