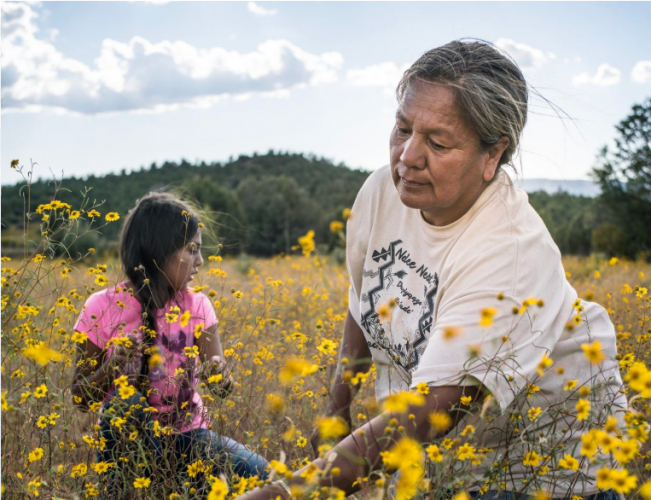 Gather is an intimate portrait of the growing movement amongst Native Americans to reclaim their spiritual, political and cultural identities through food sovereignty, while battling the trauma of centuries of genocide.

Gather follows Nephi Craig, a chef from the White Mountain Apache Nation (Arizona), opening an indigenous café as a nutritional recovery clinic; Elsie Dubray, a young scientist from the Cheyenne River Sioux Nation (South Dakota), conducting landmark studies on bison; and the Ancestral Guard, a group of environmental activists from the Yurok Nation (Northern California), trying to save the Klamath River.

The event is free but registration is required. Guests who register for the event will receive a viewing link and password to access the film anytime between 7pm Wednesday November 17 through midnight on Wednesday, November 24th.

The event will include a panel discussion with Executive Producer A-dae Briones of the First Nations Development Institute, joined by Vincent Medina and Louis Trevino of Café Ohlone.

Muwekma Ohlone Tribe – The Muwekma Ohlone Tribe is comprised of all the known surviving lineages indigenous to the San Francisco Bay Region who trace their ancestry through the Missions Dolores, Santa Clara and San Jose, and who are also members of the historic Federally recognized Verona Band of Alameda County.
http://www.muwekma.org/tribalhistory.html

Ramaytush Ohlone – The Ramaytush (pronounced rah-my-toosh) are the original peoples of the San Francisco Peninsula. Prior to the arrival of the Spanish, the Ramaytush Ohlone numbered approximately 1500 persons, but by the end the Mission Period only a few families had survived. Today, only one lineage is know to have produced living descendants in the present. Those descendants comprise the membership of the Association of Ramaytush Ohlone (ARO) today.
https://www.ramaytush.org/

Tamien Nation – The vision of Tamien Nation is to acquire lands within their aboriginal territory to live our lifeways with dignity, peace, and prosperity.
https://www.tamien.org/our-vision

Confederation of Ohlone People – The Confederation of Ohlone People is a cooperative made up of the descendants of Ohlone people, as well as community advocates. Their common mission is to increase the visibility and interests of present day Ohlone. Today members of the cooperative are involved in the Land Acknowledgement movement, cultural revitalization, education, leveraging the arts to create visibility and tell the Ohlone story, providing mediation services, and cultural site preservation.
https://www.confederationofohlone.org/our-mission

Indian Canyon – During the 1700s and 1800s Indian Canyon served as a safe haven for local Indigenous peoples who were being abducted/recruited/bribed/transported to the Missions by the Spaniards. The local Ohlone peoples knew the terrain and were able to traverse the territory into the secluded valley of Indian Canyon south of Hollister. Since then, Indian Canyon has remained a safe haven.
https://indiancanyonlife.org/

Cafe Ohlone is a place to understand the importance of the revival of Ohlone foodways through memories of elders, where this first Californian cuisine is prepared by Ohlone standards. It is also a place for meaningful, boundary-breaking dialogue, a place where poetry and song in California Indian languages and organized talks from leaders in the Ohlone community share living stories.
https://www.makamham.com/cafeohlone 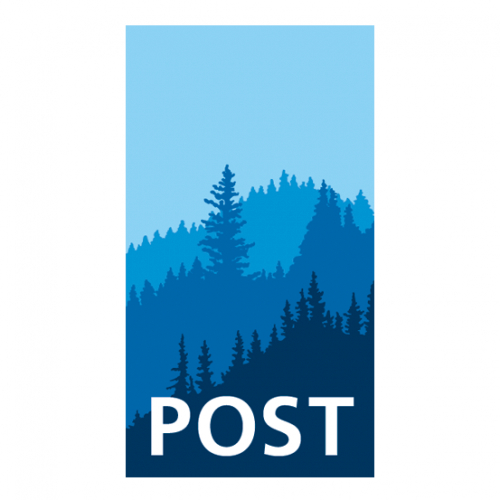 original image (553x553)
Add Your Comments
Support Independent Media
We are 100% volunteer and depend on your participation to sustain our efforts!