Add an Event
Newswire
Calendar
Features
Home
Donate
From the Open-Publishing Calendar
From the Open-Publishing Newswire
Indybay Feature
Related Categories: San Francisco | Womyn
Speakout for Reproductive Justice in San Francisco
by Radical Women Won't Stop
Friday Oct 8th, 2021 6:21 AM
The U.S. Supreme Court will hear a challenge to Roe v. Wade this fall. On October 3 Radical Women held a rally for voices to be heard on the right of women and all people to control their own bodies. 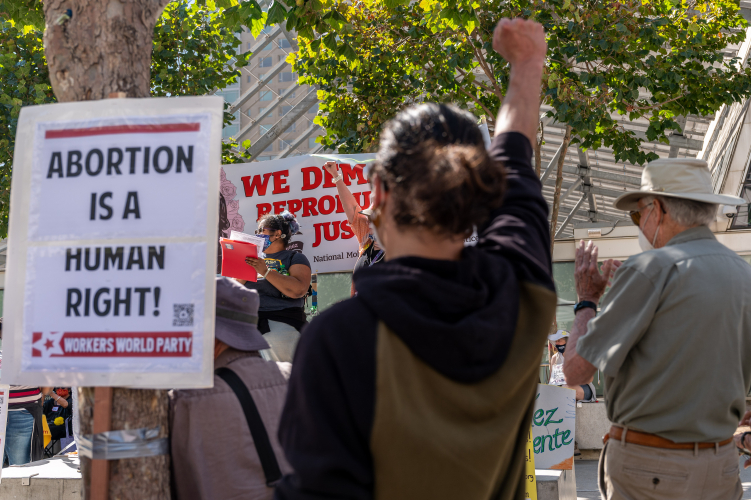 On October 3, 1977, Rosie Jiménez died in Texas of an illegal abortion, becoming the first known woman to die because of the Hyde Amendment, which eliminated federal Medicaid funding for abortion.

Radical Women in San Francisco joined other branches of the organization in a national mobilization for reproductive justice on this date to remember Rosie and the consequences she suffered. In total a dozen cities held actions on this day, continuing the momentum of the Women's March movement but with more specific demands for societal change.

The group's demands included the repeal of the Hyde Amendment and the overturn of state barriers to reproductive choices; an end to forced sterilization, forced assimilation, and medical racism. Members called for universal healthcare and the defense of queer and trans families.

Rally participants stepped up to an open mic to demand the protection and expansion of Roe v. Wade and safe, legal abortion on demand and without apology. 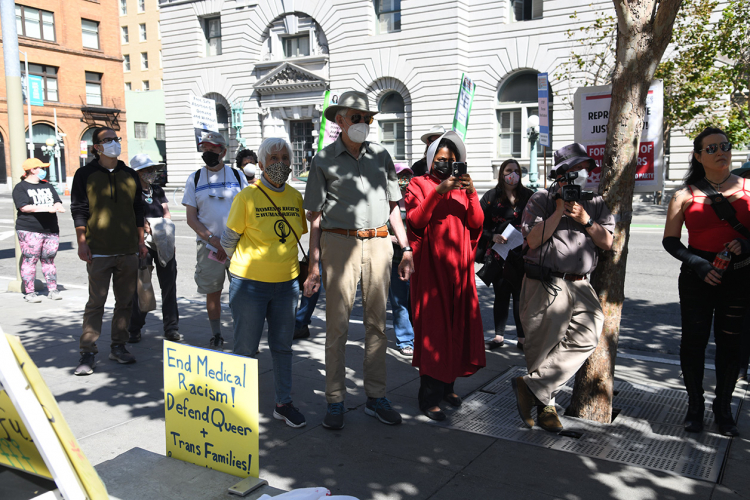 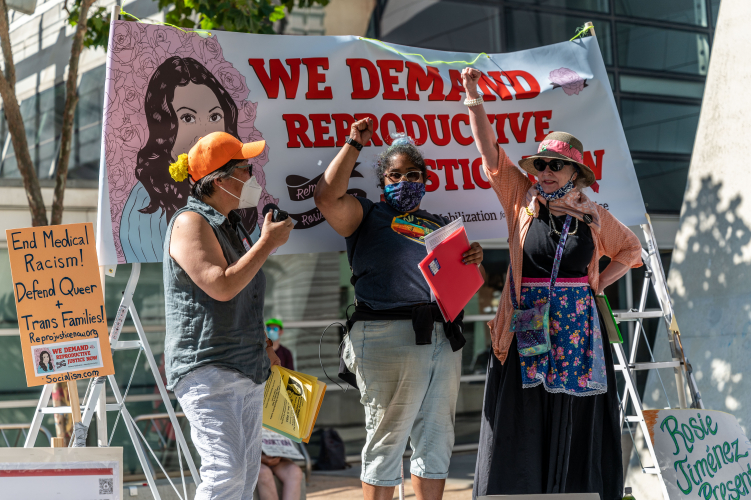 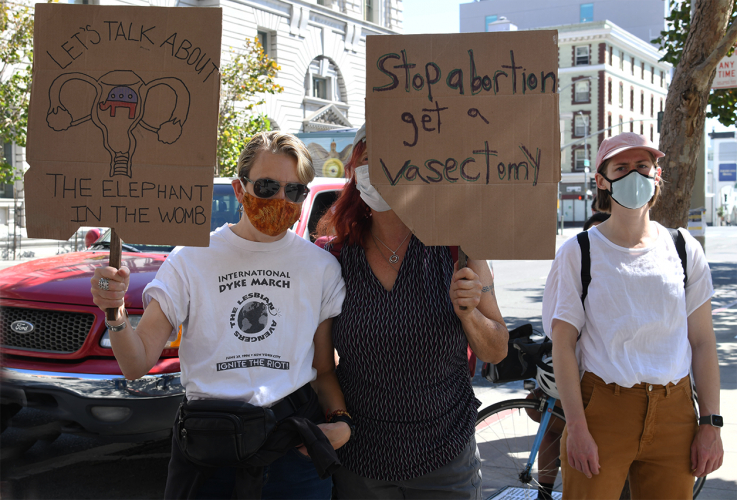 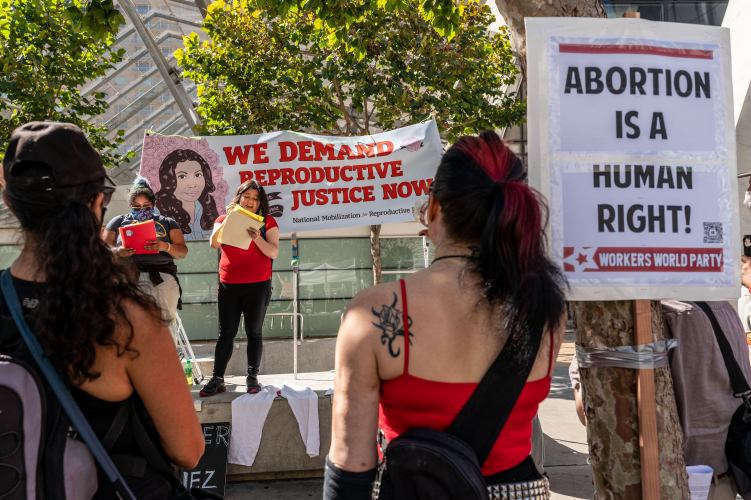 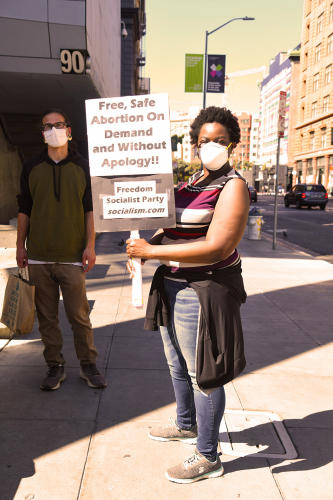 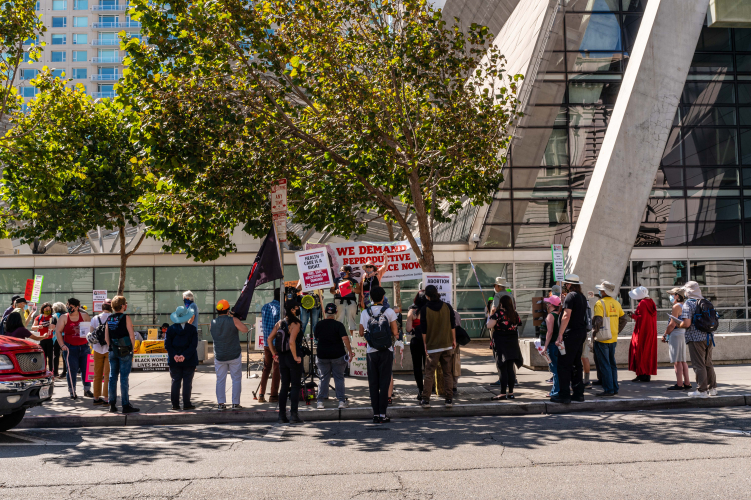 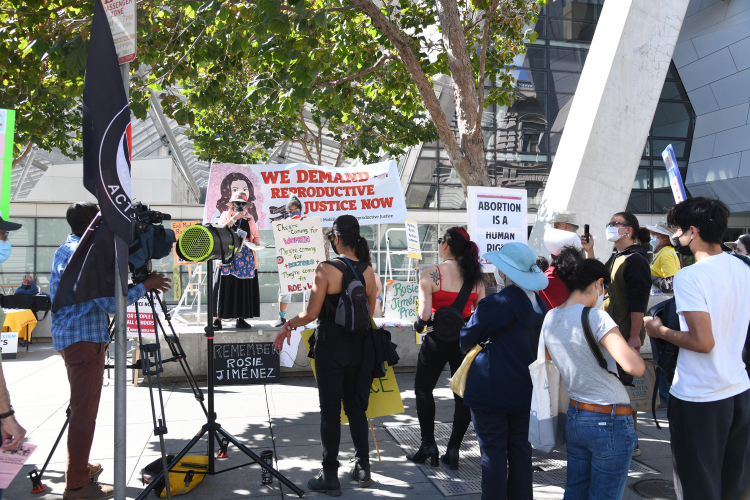 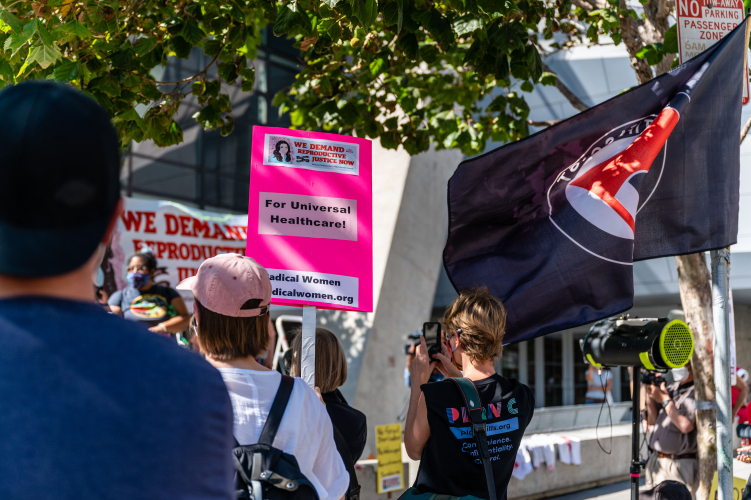 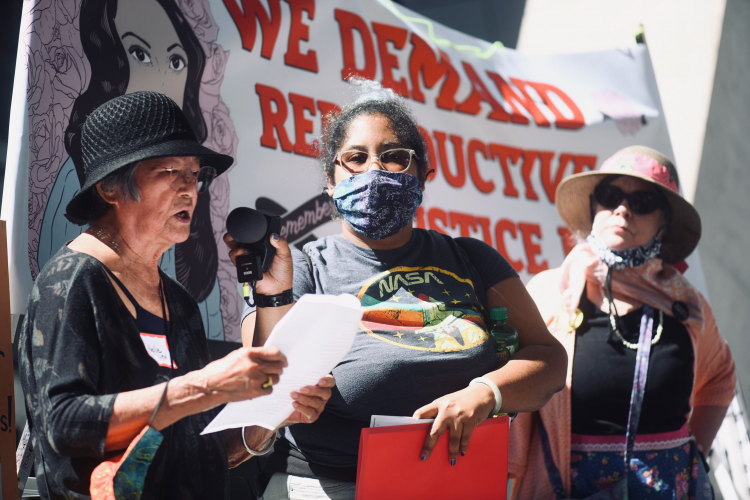 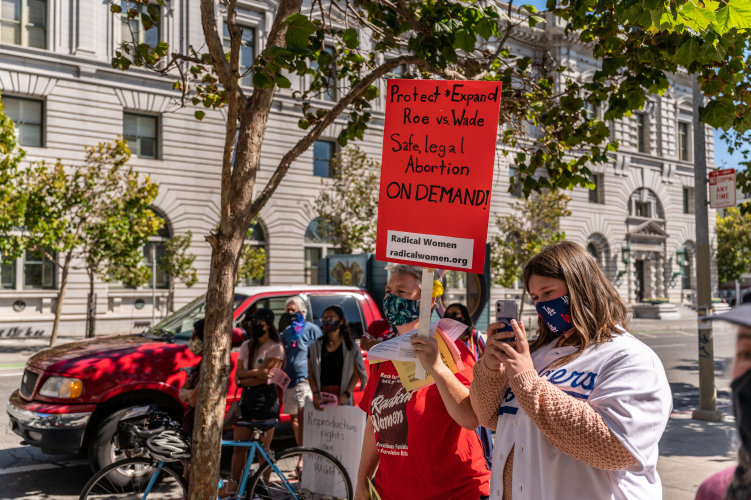 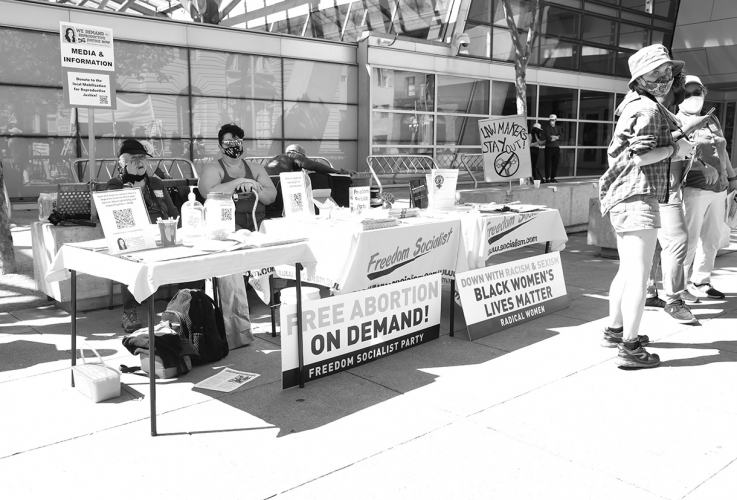 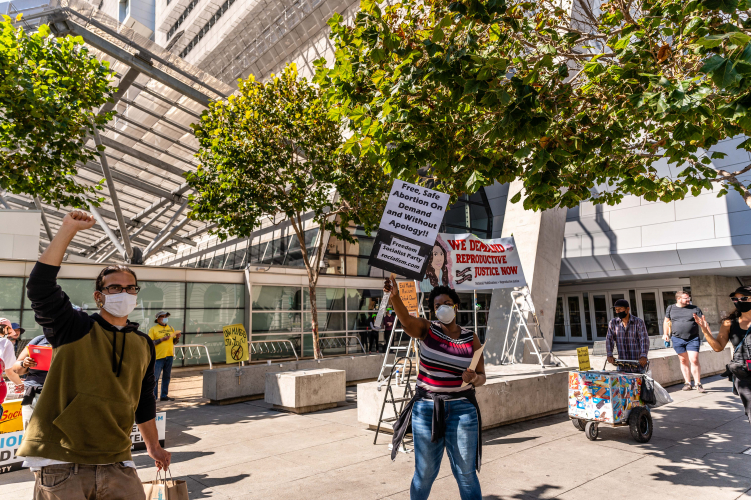 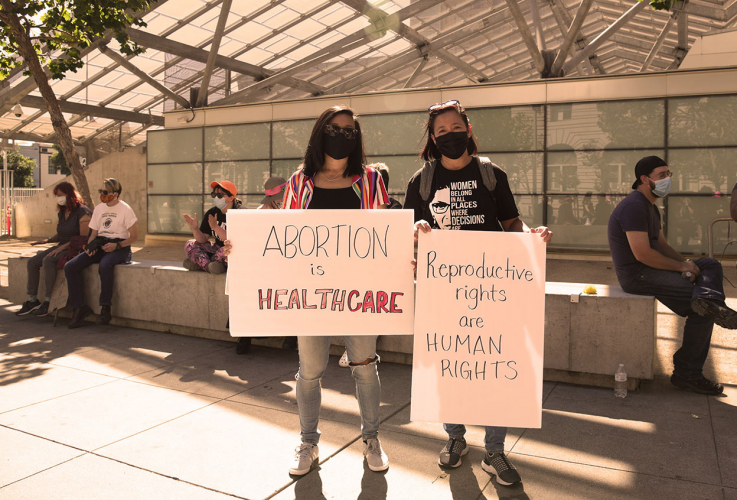 original image (1248x846)
Add Your Comments
Support Independent Media
We are 100% volunteer and depend on your participation to sustain our efforts!