KPFA Press Conference “Shut Up” Or Speak Out! Stand Up For Free Speech At KPFA 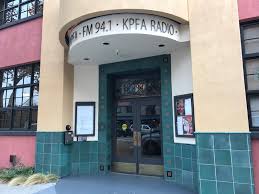 
The attacks on democratic governance continues by the management and their supporters at KPFA.
Pacifica bylaws provide that the Local Station board which is elected by the members and staff should do oversight of the budget on and evaluate the manager.
At last month’s Local Station Board meeting on September 18, 2021 during public comment, the Treasurer of the KPFA Local Station board told a public speaker who was also a candidate to “shut up” during public comment.
The budget which was supposed to be discussed and voted on had only been delivered to the board members hours before the meeting and the KPFA Business Manager Maria Negret personally attacked Local Station Board members that had questions on the budget.
We protest these attacks on listeners at KPFA and also call on the KPFA business manager to be held accountable for personally attacking LSB members who had questions on the budget. Thiis
contempt for democracy at KPFA must be challenged and halted now!
A motion to put off a vote was rejected by the majority of the board which is controlled by the so called “Protectors”.
The lack of transparency and respect of the listeners and LSB members by the management of KPFA
is unaccepatable.

It also follows the fact that $80,000 was sent to New York lawyers supporting the shutdown of WBAI and the same Business Manger failed to pay property taxes that nearly brought about the sale of
tte property for not paying the taxes. This also was never reported to the LSB by the Treasurer and Business Manager.
We also will be speaking about the serious failure to have enough debates and voices of those running in the election. Following up on the lack of information on the bylaw voted tthe membershiip of KPFA as well as other stations are not being provided voices on the air and we will be calling for the election to be extended for anoother 30 days at all stations.

Elizabeth Milos --
Yes, thank you. Thank you so much. Yes, this goes directly towards money. Given that the last removed promotion was to follow the bylaws and give members the right to vote over the dispensation of assets. With this LSB would be willing to censor the members on this LSB board for repeatedly trying to put Pacifica in receivership via lawsuits and appeals, circumventing the same bylaws that you are talking about? That's one question. The next is in the realm of reimbursement to KPFA by the PNB, who will reimburse WBAI for the last lost revenue from being illegally closed down during the fun drive, and the legal fees to get them reopen. Number three is business manager beforehand, berated LSB member for asking for budget in advance, the LSB has a right to this. Also, she should have notified the LSB on the property tax issue during these past six years she didn't. And the status hustlers office had no file from kpsc come from KPFA regarding any kind of filing, and the name change actually happened after the actual taxes were due. So we were still late in filing the taxes at the time of the actual name change as well. So that is very, very typical argument on the part of Maria, excuse me, the business manager. I would also like to state that I'm very offended by the comments on the chat against a fellow LSB member James McFadden, he has a right to write a truthful article. And, in fact, what you are proposing with some members on the chat we're proposing was censorship. And I am very offended by the comments on the chat that you have. They're calling him a liar. The article was truthful, the one on Counter Punch, it has not been removed. The article is there and it was in response to an article written by Gendelman and which was read bedding and green bedding and it was very offensive that article so he had every right to write it as well. And I'd also like for to commend Tom Voorhees for, and I would

Christina Huggins --
I know. I know. I'm just let's keep order here. Okay. You want to call on the next person Jose? 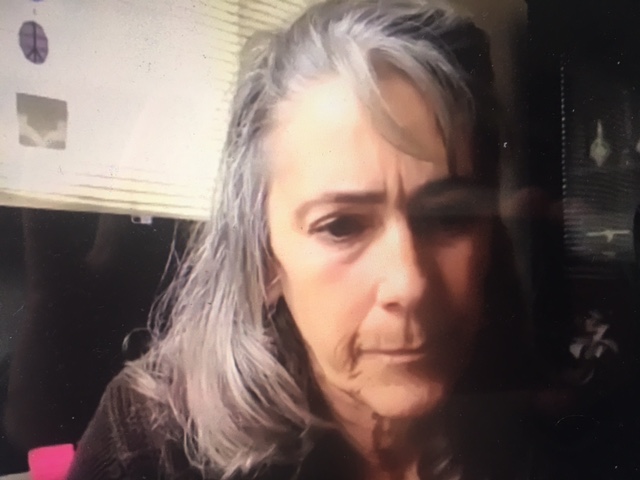 During public comment KPFA LSB treasurer and patent lawyer Sharon Adams during public comment told a listener to "shut up" because she did not like the comments. This unfortunately is not a unique instance with the KPFA "Protectors". Adams did not report to the LSB Board the transfer of $80,000 by the KPFA manager Quincy McCoy To lawyers in New York who were trying to keep WBAI shut down and also the failure to pay the KPFA property taxes by KPFA Business Manager Maria Negret
END_OF_DOCUMENT_TOKEN_TO_BE_REPLACED
§Business Manager Maria Negret & The "Protectors"
by Rescue Paciifca 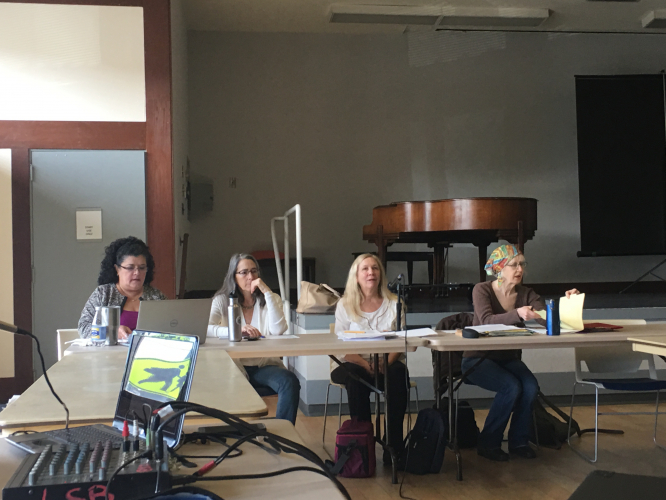 original image (4032x3024)
KPFA Business Manager Maria Negret only sent station's the financial report only hours before the meeting and then attacked LSB members who had questions about it blaming them for not calling her before hand. There is no finance committee at KPFA although other Pacifica stations have them and the "Protectors" voted to have KPFA LSB meetings every other month so they could work on committees. They also banned video taping of the meetings.
END_OF_DOCUMENT_TOKEN_TO_BE_REPLACED
Add Your Comments
Comments (Hide Comments)
§KPFA & Listeners Paying For Costs Of Lawsuits Filed By KPFA "Protectors" Against Pacifica
by repost 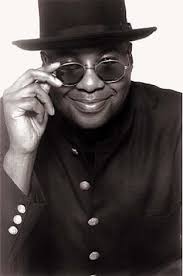 Supporters of the so called "Protectors" at KPFA including the chair have filed suits to destroy Pacifica and also have a judge take over the running of the foundation. The Pacifica National Board are now making KPFA pay for this and apparently that is ok for the manager Quincy McCoy of KPFA. Instead of asking that these individuals drop the lawsuits he continues to support them by his silence.
He also improperly sent $80,000 to lawyers in New York who were working to keep WBAI shut down. He and his "Protectors" on the KPFA Local Station Board also kept that a secret from all the board members. This was another violation of the bylaws and transparency.

Business News:Report on 9/18/21 From The Manager Quincy McCoy

General Manager, KPFA Radio
END_OF_DOCUMENT_TOKEN_TO_BE_REPLACED
Add a Comment
§Guns & Butter
by Peter Tscherneff
you got rid of Bonnie Faulkner... the Best you had

shame on you ...F##K you bigtime sellouts
END_OF_DOCUMENT_TOKEN_TO_BE_REPLACED
Add a Comment
Support Independent Media
We are 100% volunteer and depend on your participation to sustain our efforts!