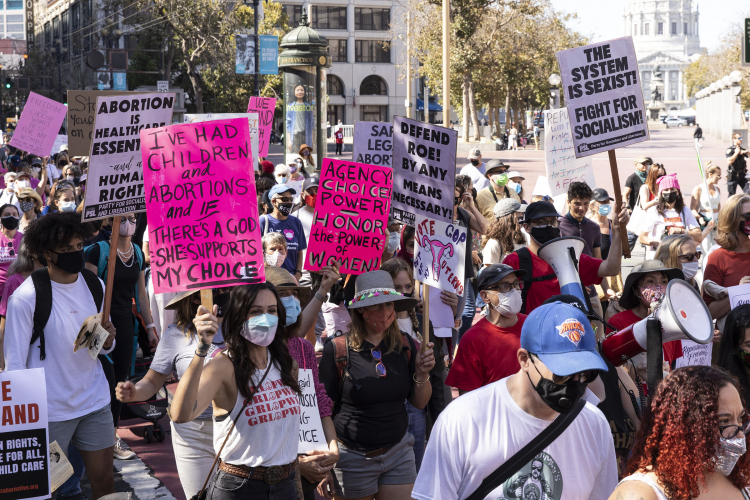 One marcher used her body as a sign declaring "My Body, My Choice." Another noted that Texas gives more reproductive rights to a virus than to women. In the Houston, Texas march, there were signs demanding "Abort Abott" Others noted that their grandparents had marched for the same rights that all had thought won.

The march included drummers and at least one drag queen, a "Sister of Perpetual Indulgence." Many demanded that Texans "mind their own uterus" and leave others' alone.

The Biden adminsitration has asked a federal judge block the Texas law. In a macabre turn of events Maine Senator Susan Collins claimed she would be working to codify Roe v. Wade, perhaps hoping that women would forget that she was pivotal in the confirmation of Bret Kavanaugh, a Trump "conservative" appointee, likely opponent of Row v. Wade, and accused rapist. 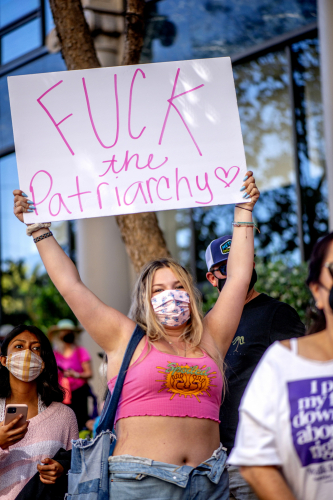 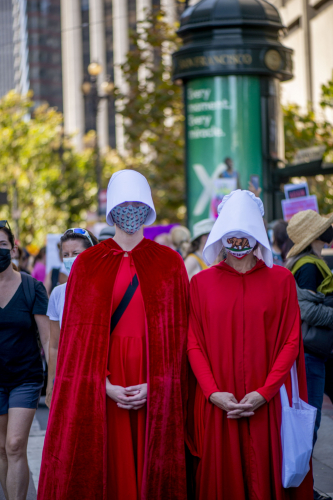 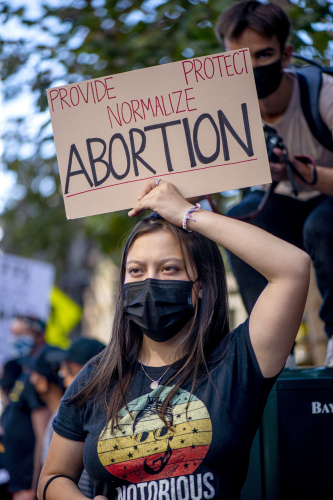 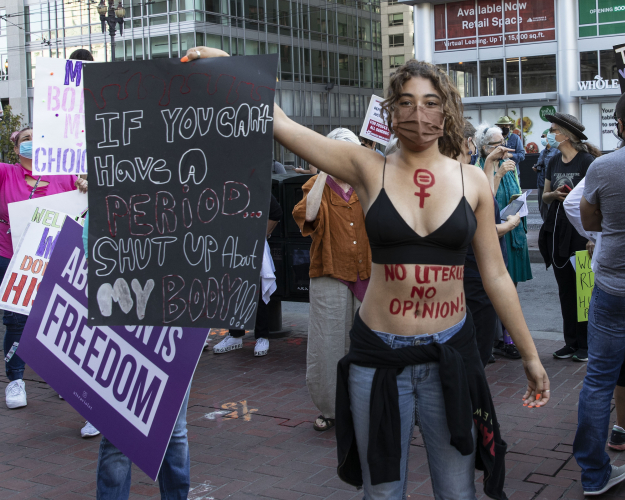 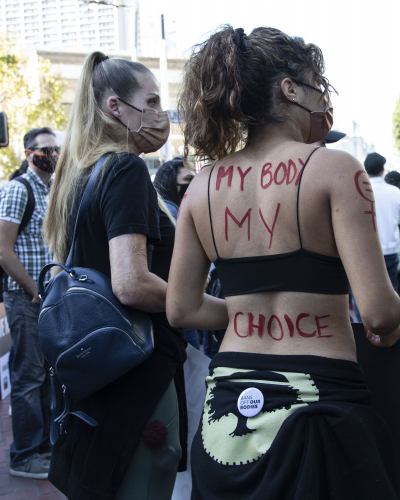 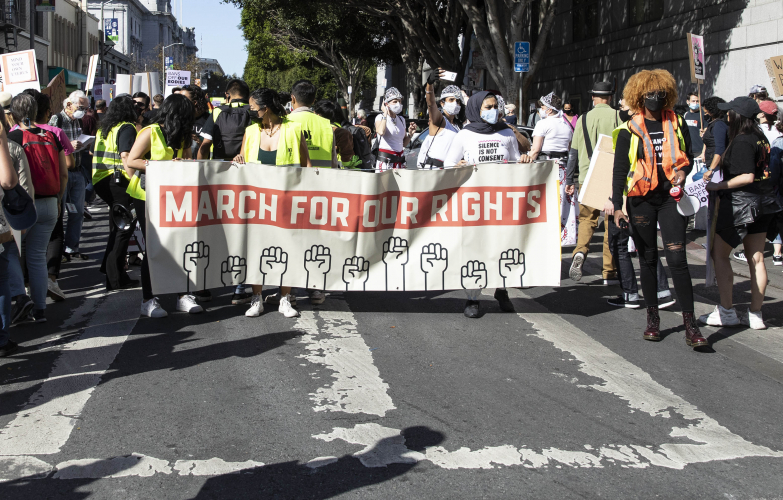 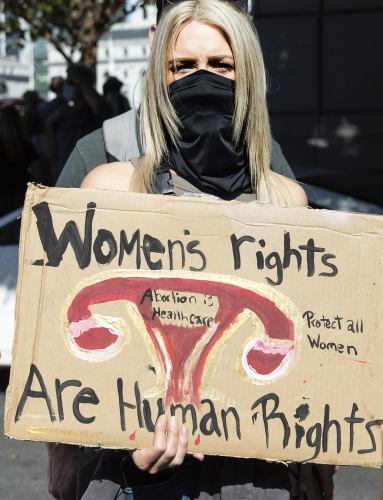 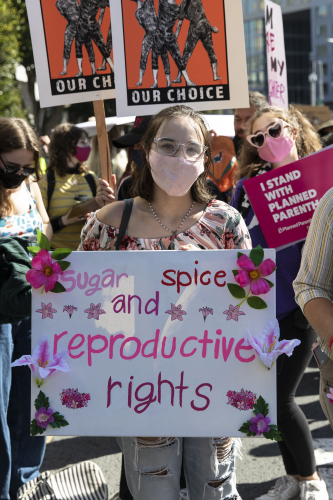 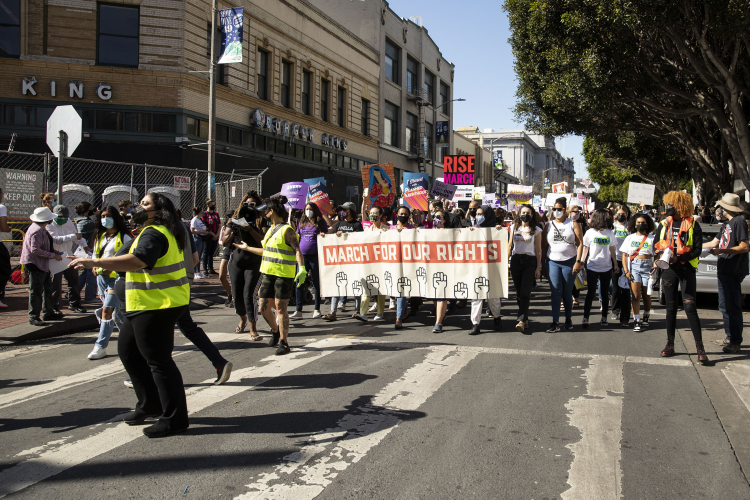 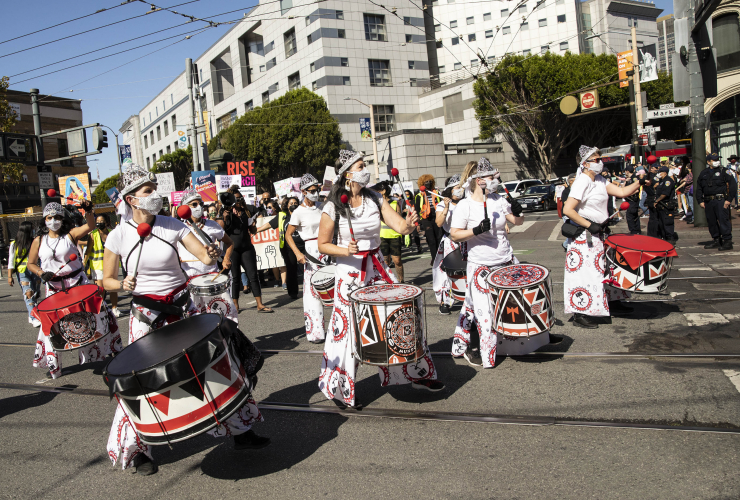 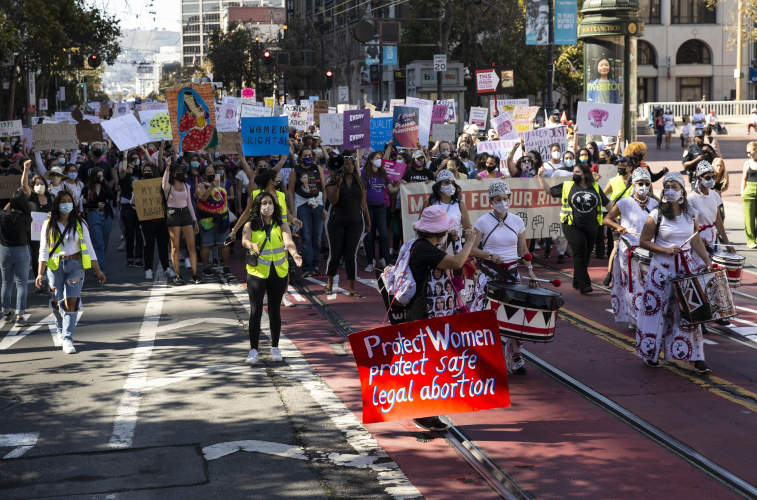 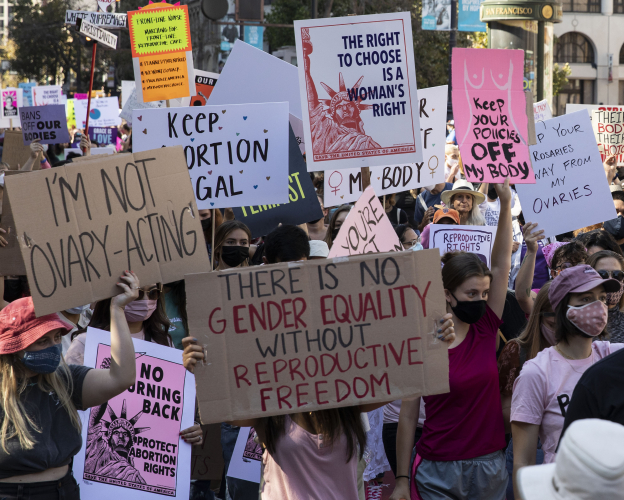 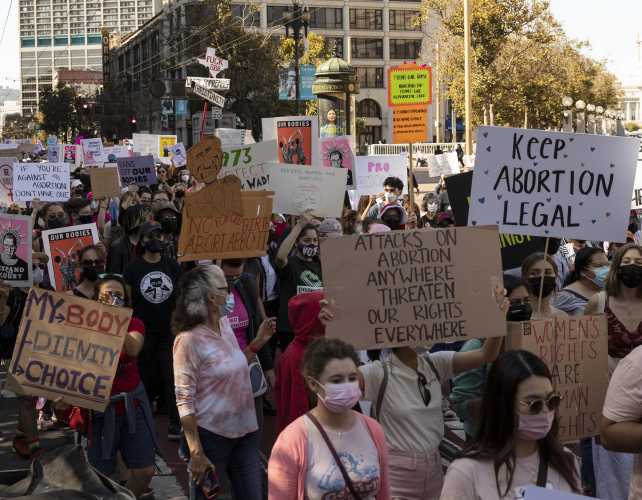 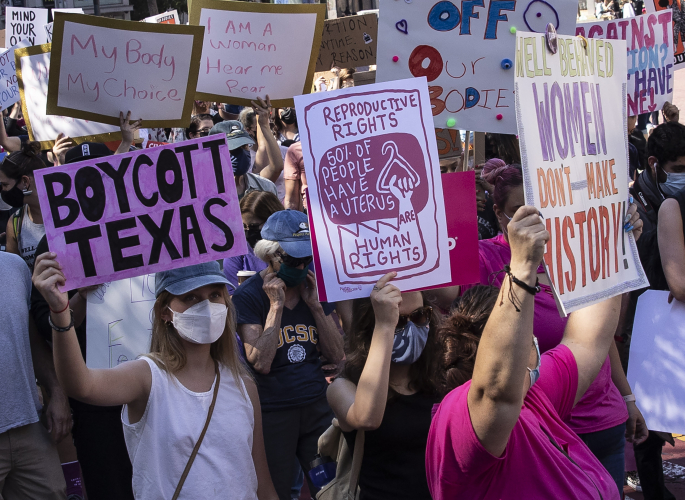 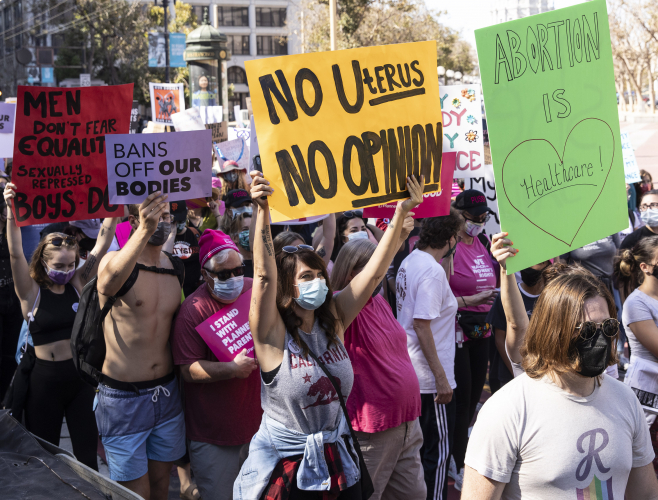 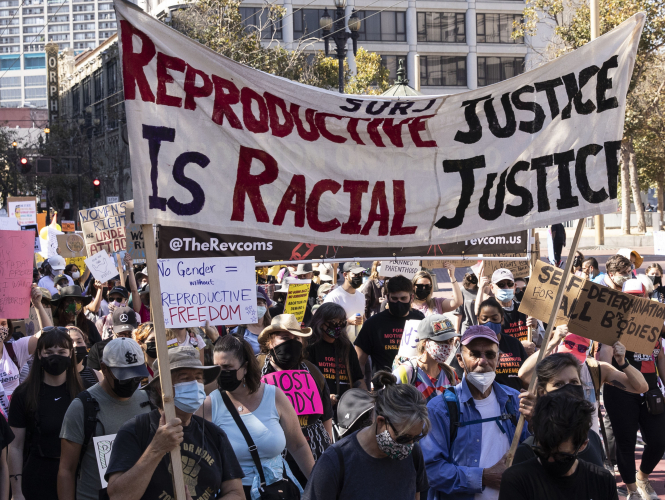 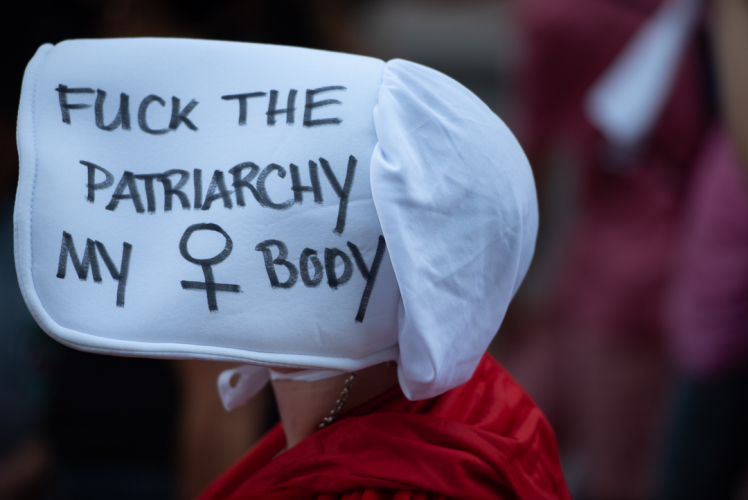 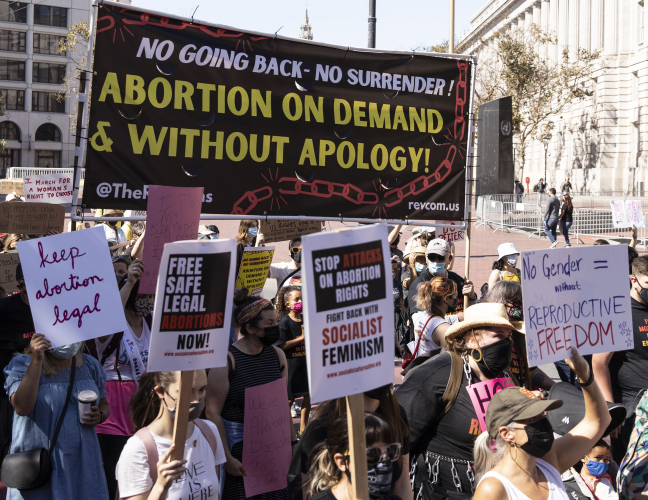 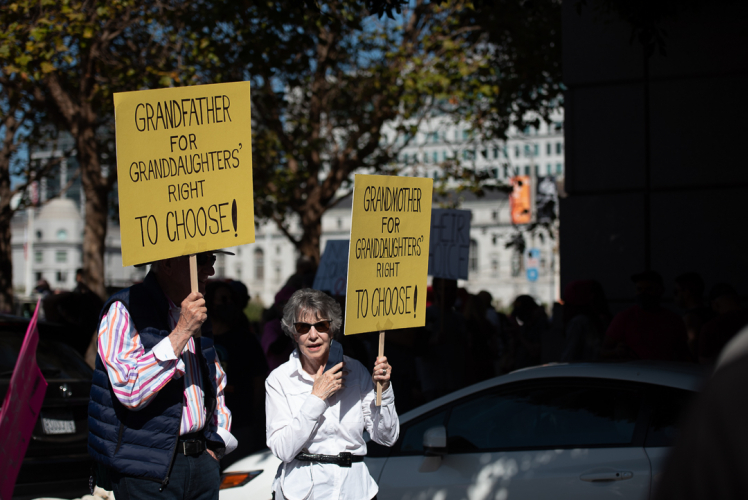 original image (1080x721)
Add Your Comments
Support Independent Media
We are 100% volunteer and depend on your participation to sustain our efforts!