September 24. San Francisco's Market street saw yet another protest against the slide to environmental devastation.

Staring with a rally at Justin Herman Plaza, a thousand high school aged young people organized as "Youth vs. Apocalypse" and "Fridays For Future" marched for climate justice. The slogan: "You'll die of old age, we'll die of climate."

They sat down on Market Street to hear speakers. Then they held a die-in at the Federal Building on seventh street. Then on to a rally at City Hall.

Statement from Youth vs. Apocalypse and Fridays For Future:

The climate crisis does not exist in a vacuum. Other socio-economic crises such as racism, sexism, ableism, class inequality, and more amplify the climate crisis and vice versa. It is not just a single issue, our different struggles and liberations are connected and tied to each other. We are united in our fight for climate justice, but we must also acknowledge that we do not experience the same problems; nor do we experience them to the same extent.

MAPA (Most Affected Peoples and Areas) are experiencing the worst impacts of the climate crisis and are unable to adapt to it. This is because of the elite of the Global North who have caused the destruction of the lands of MAPA through colonialism, imperialism, systemic injustices, and their wanton greed which ultimately caused the warming of the planet. With both the COVID, climate, and every crisis in history, overexploited countries and marginalized sectors of society are systematically left behind to fend for themselves.

The time to join the masses and follow the lead of the environmental defenders and workers has been long overdue. Reparations to MAPA must be paid for the historic injustices of the richest elite, drastic emission cuts in the Global North, vaccine equity, cancellation of debt, and climate finance are only the beginning of these. Together we will fight for a just future where no one is left behind. The historical victories of collective action have proven the need for the youth to stand united with the multisectoral, intergenerational struggle for a better future for all; a future where people and planet are prioritized. 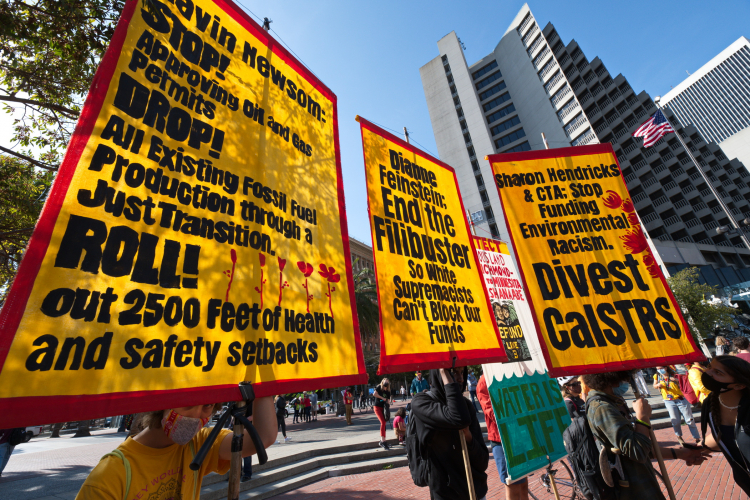 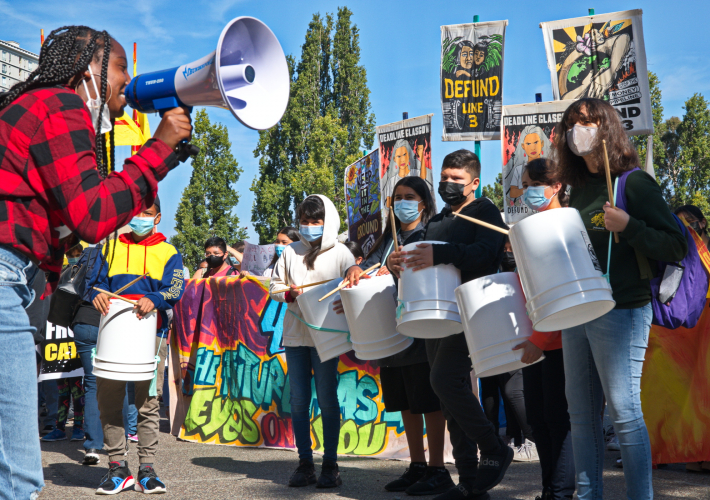 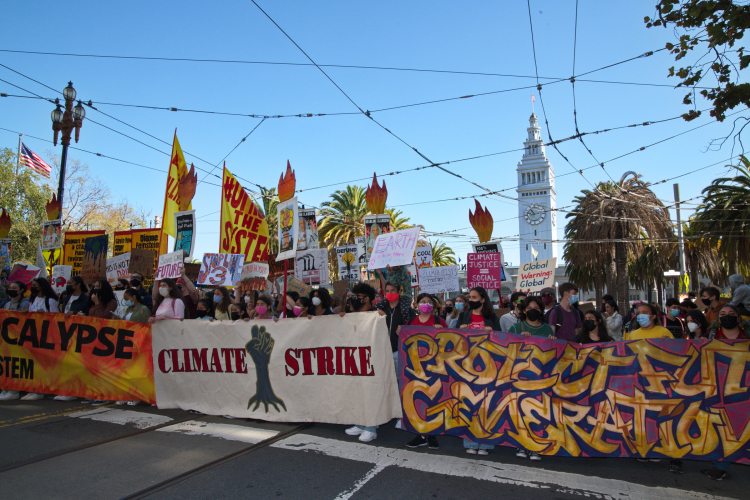 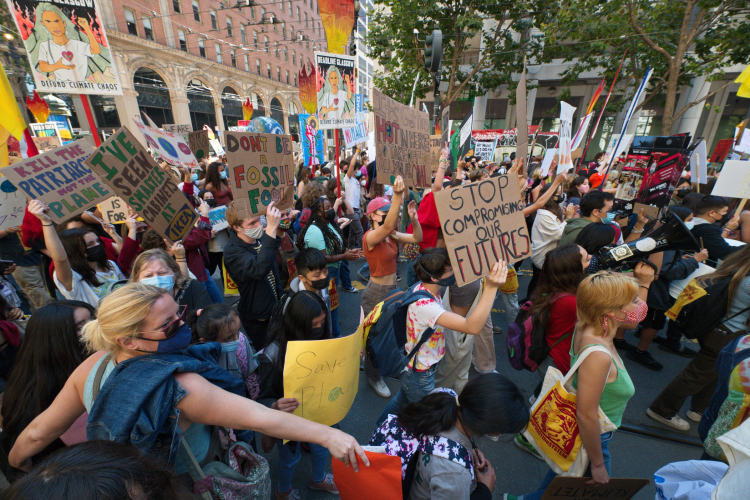 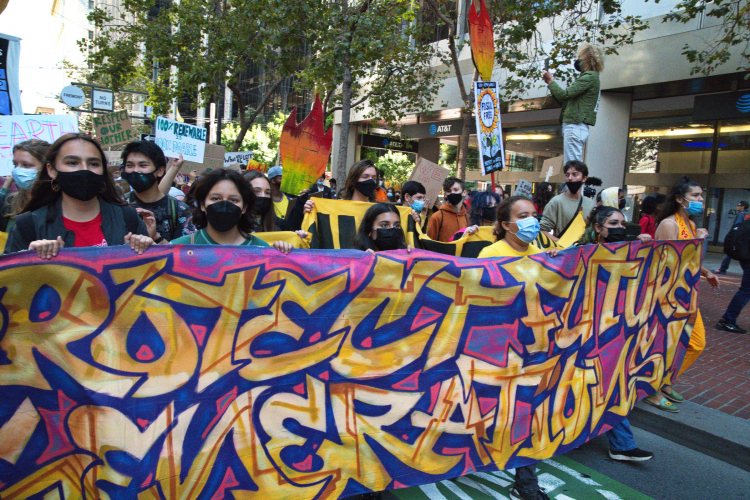 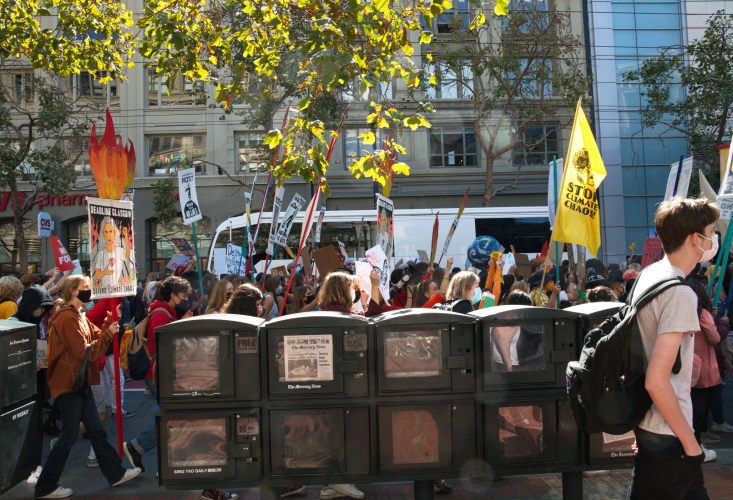 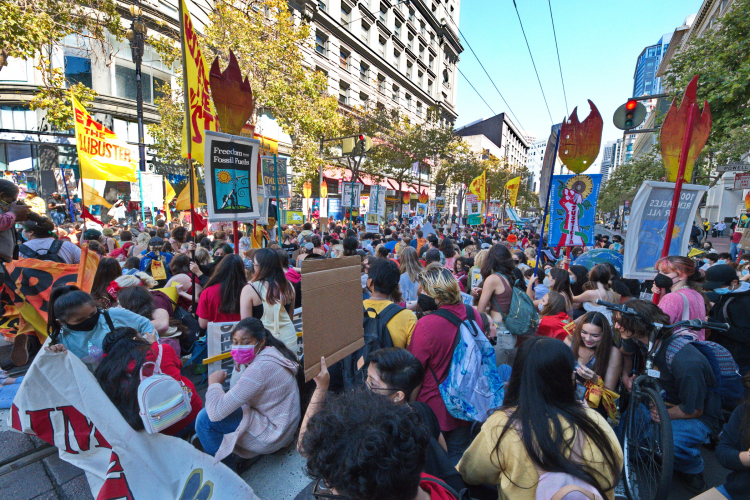 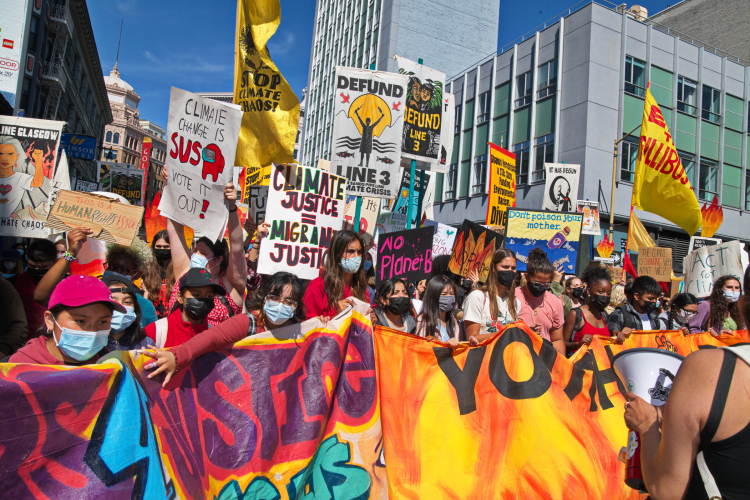 original image (1400x1931)
https://fridaysforfuture.org/september24/
Add Your Comments
Support Independent Media
We are 100% volunteer and depend on your participation to sustain our efforts!