by Labor Video Project
New Orleans ATU 1560 president Valerie Jefferson was fired by the RTA CEO Wiggins after she demanded that the members get the hurricane hazard pay they were entitled to. The company also said they no longer recognize her as the union representative in a union busting move. 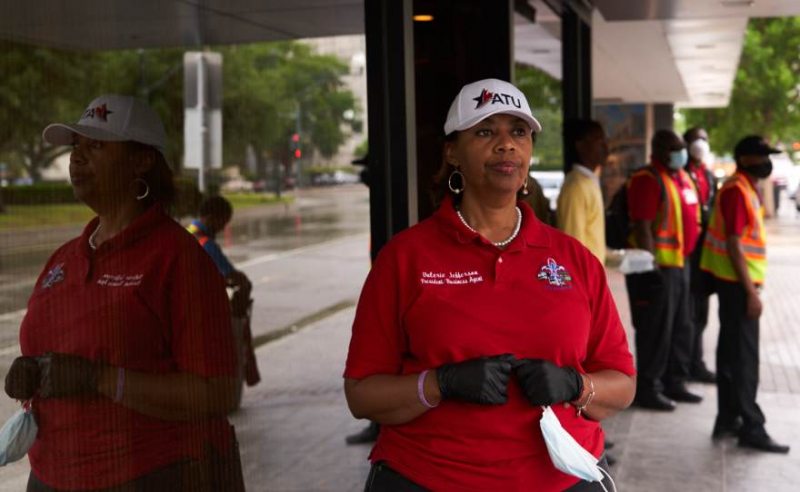 original image (880x542)
New Orleans ATU 1560 president Valerie Jefferson who was fired by RTA CEO Wiggins after standing up for her members during the hurricanes and battling the dangerous conditions for the members.
The termination came after she demanded that the New Orleans MTA pay for hurricane hazard pay which the company had promised the workers if they left their homes and families to
operate the busses during the outage of electricity.

The company now says that they also refuse to recognize Valerie Jefferson as president of the union which is a violation of the law and part of what the workers call a union busting attack threatening all trade unionists.They also discuss the systemic racism on the job which they call the plantation mentality.

ATU LOCAL 1560 Members "Drivers" are being forced to work without Proper Training by the RTA
https://atulocal1560.org/local-1560/news

Contact the RTA Board of Commissioners and tell them to reinstate Valerie Jefferson, fire CEO Alex Wiggins, and give RTA workers the respect and pay that they are due!
Email: RTABoard [at] RTAforward.org mark.raymond [at] norta.com fred.neal [at] norta.com fdaniels [at] rtaforward.org
Call: Flozell Daniels: 225-772-7389, Mark Raymond: 504-982-5268, Fred Neal: 225-803-3836, Laura Bryan: 504-295-6047
END_OF_DOCUMENT_TOKEN_TO_BE_REPLACED
Related Categories: U.S. | Labor & Workers
§Transit Workers Rally In New Orleans For Their Pres Valerie Williams
by Labor Video Project 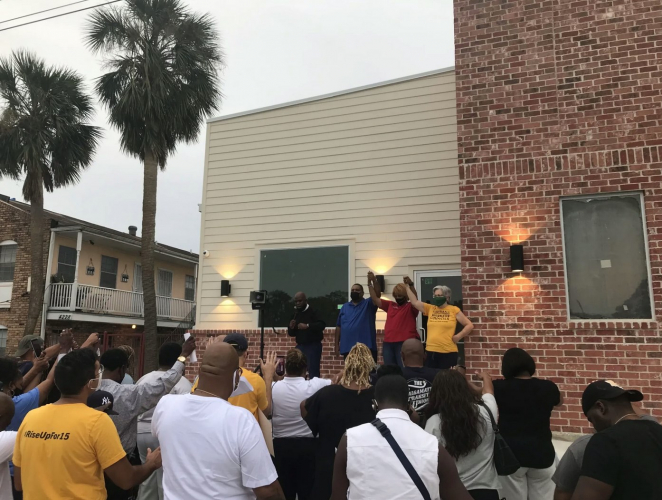 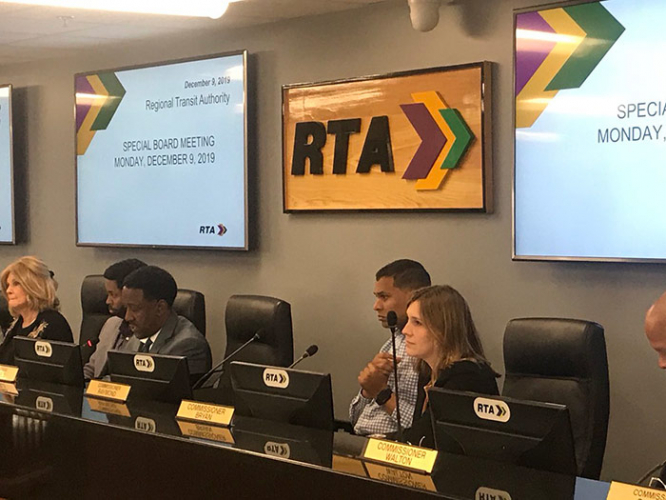 original image (700x525)
The New Orleans RTA board is trying to bust the union by firing the union president and saying they will no longer recognize the union leader
END_OF_DOCUMENT_TOKEN_TO_BE_REPLACED
Add Your Comments
Support Independent Media
We are 100% volunteer and depend on your participation to sustain our efforts!