The Fight Against Covid-19 & Zero Covid 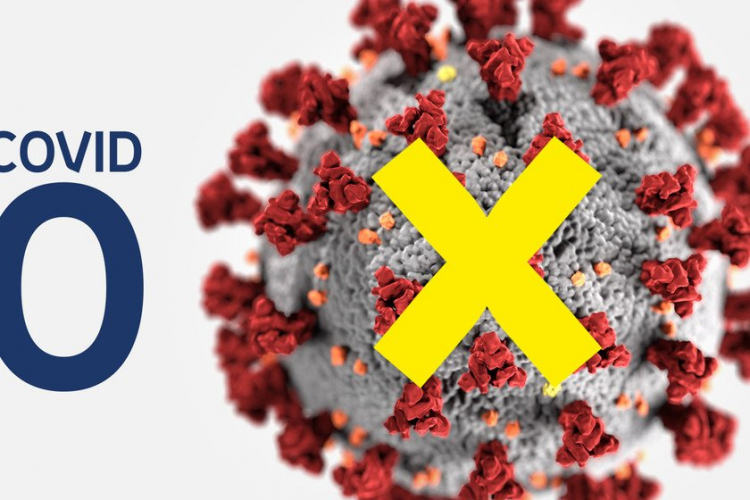 original image (840x560)
Covid-19 epidemic has now killed nearly 700,000 American and millions around the world.
At the same time there are countries like Taiwan, New Zealand and China that have suppressed
the virus with a Zero Covid policy. This forum discusses health and safety and the fight agains
Covid-19 and the failure of politicians and agencies like OSHA and the CDC to protect the people of the United States.
Speakers include retired Cal-OSHA industrial hygienist Charles Rachlis & Dr. Nayvin Gordon.
This panel was held on 9/14/21 and was sponsored by HEAT.
Additional media:
Covid Protections Demanded At CCSF Press Conference "This Is A Life & Death Question”!
https://youtu.be/f2JLcaVHD6c
Capitalism Breeds Pathogens: An Interview with Epidemiologist Rob Wallace
https://www.leftvoice.org/capitalism-breeds-pathogens-an-interview-with-epidemiologist-rob-wallace/
Newsom & Demo Party Crimes: Cal-OSHA Destruction, The Pandemic & The Working Class
https://youtu.be/5oftItpGbwY
Sponsored by
HEAT-Higher Education ActionTeam
https://www.ccsfheat.org
Production of Labor Video Project
http://www.labormedia.net
Lies, Damned Lies, and Statistics, the Tragic Misinformed Battle Over Masks While Covid-19 Pandemic Rages On
The Delta Variant is one of the most contagious viruses according to the CDC (Center for Disease Control) director; it is as contagious as Chickenpox, which is known to infect 90% of those in a household. “The Delta is much more contagious, more likely to break through protections afforded by the vaccines and may cause more severe disease than all other known versions of the virus, according to an internal presentation circulated within the Centers for Disease Control and Prevention.” https://www.nytimes.com/2021/07/30/health/covid-cdc-delta-masks.html
Chickenpox, Measles and Covid-19 are spread by aerosols and the virus can remain infectious in the air of a room for an hour or more. This is why Infection control authorities around the world recommend that protection from these infectious viruses is provided by an n95 Respirator, NOT a mask. An n95 respirator, such as a half-face respirator which has been seal checked and tested by NIOSH,(National Institute for Occupational Safety and Health) to prevent any entry of aerosols. This is CDC standard PPE (personal protective equipment) for respiratory infectious agents. https://www.cdc.gov/infectioncontrol/guidelines/measles/index.html
Only these respirators can prevent people in the same room from being infected by a contagious individual. This fact was highlighted by the recent CDC report about school infections in the New York Times on Aug 31, 2021. An infected elementary school teacher taught for two days before testing positive for Covid-19. The teachers and students were mandated to wear masks, doors, and windows to the classroom were open and there was an air filter in the room of 24 children. Half the students tested positive for Covid-19 which then spread into the community. https://www.nytimes.com/2021/08/28/health/coronavirus-schools-children.html.

The Journal of the American Medical Association notes that masks are only associated with a decline in infections, when combined with public health mandates---“Mask wearing policies have been associated with reductions in the number or rate of infections and deaths… This association is strengthened because, in many cases, other mitigation strategies (school and workplace closures, recommendations for social distancing, hand hygiene) had already been deployed before enactment of mask wearing policies, after which the reductions were observed.” https://jamanetwork.com/journals/jama/fullarticle/2776536
Masks alone are not very effective in protecting children from an infected individual in the same room. Only n95 respirators are protective. The CDC knows, without the shadow of a doubt, that masks do not prevent students from becoming infected with the Delta variant, yet they say that students can safely return to in-person learning in schools.
https://covidactiongroup.net/ This is the national strategy for Covid-19 elimination followed by other countries around the world—from New Zealand, to Taiwan, and from China to Iceland, over one billion people now live free of Covid0-19. Let us become part of the struggle to bring Zero-Covid to the U.S. and the rest of the world.
9/3/2021, Dr. Nayvin Gordon, gordonnayvin [at] yahoo.com