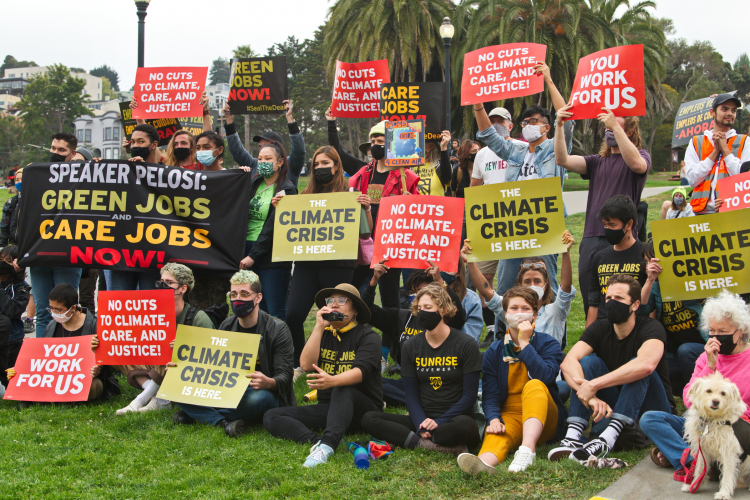 In coordination with similar actions throughout the country, the mural demanded that congress "seal the deal" and pass the biggest and boldest climate and care infrastructure bill in history.

Bay area artist-inventor Robb Godshaw interrupted his sound amplification duties and climbed to top of the Bell Monument to take an overhead picture but instead, everyone took his picture.

Halfway through the painting, the police said that the painting had to stop. The mural was completed without interruption.

From the organizers' announcement:

What’s at stake in this moment?

August 2021 will mark the eighth month of a Democratic Congress and White House without meaningful federal climate legislation. Right now, Congress has a chance to deliver on their promise of climate action for the people.

This August, Congress is finalizing a big infrastructure deal – through a unique process called “budget reconciliation.” That means Democrats in Congress have an opportunity to pass bold investment without being blocked by Republicans. Let’s do it!

Congress has indicated the overall budget reconciliation package will be up to $3.5T of investment. Now is the time to tell our Members of Congress that 1) we want to see them fight to invest every dollar in the people – no cuts! and 2) we need them to protect investments in climate solutions, care, jobs, and justice.

Calling on Congress to #SealTheDeal for Climate, Care, Jobs and Justice!

If we don’t move quickly, we’ll lose this opportunity and abandon the possibility of comprehensive federal climate action in the United States for another generation. With increasing devastation from the impacts of climate change, our environment, our planet, and people who live in frontline communities will not survive that delay. 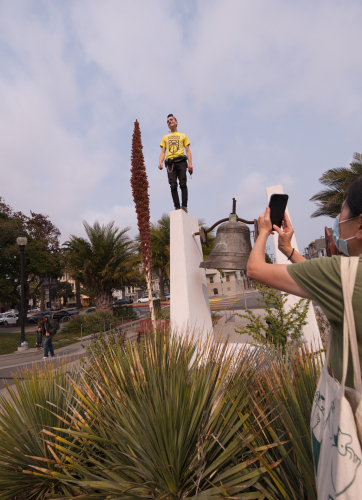 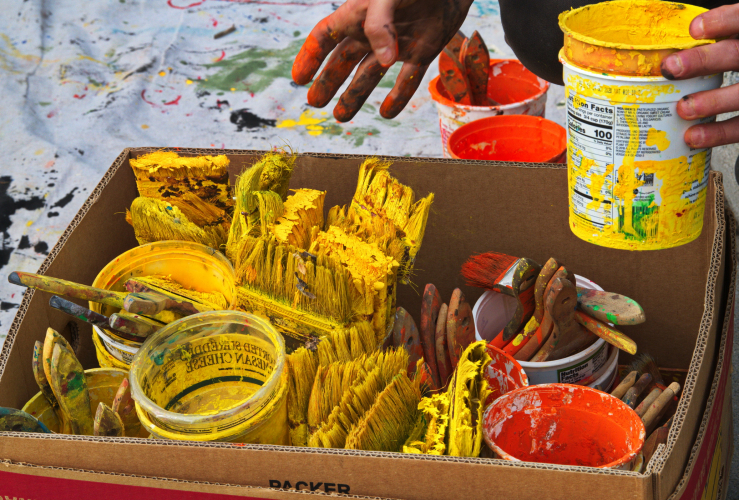 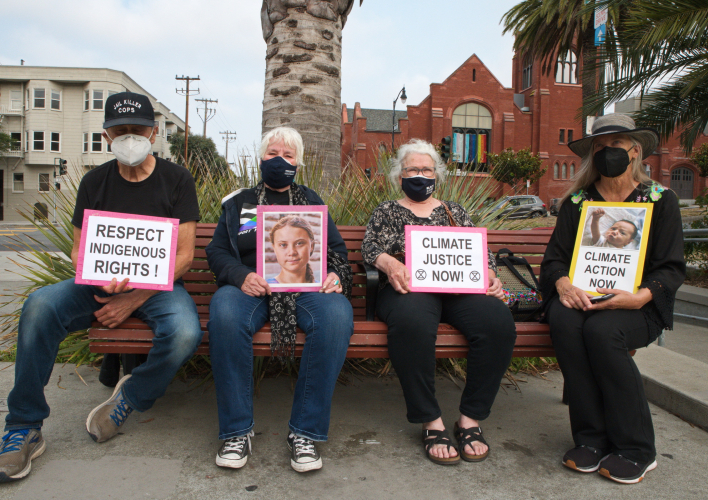 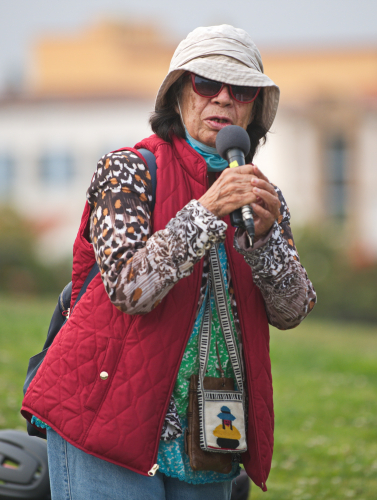 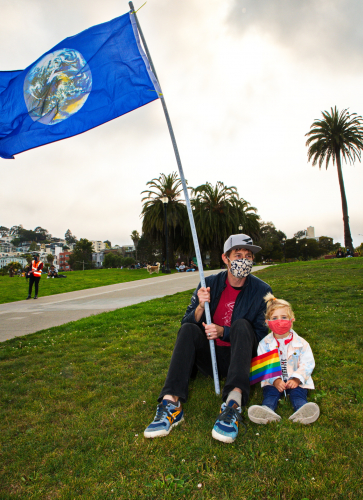 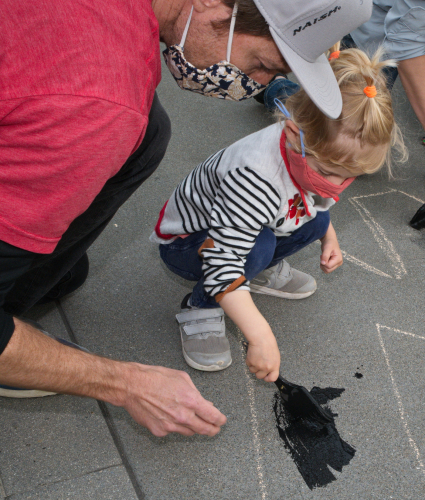 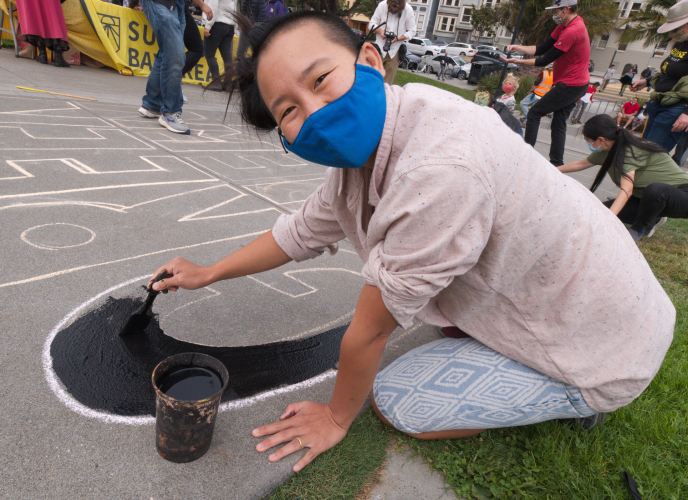 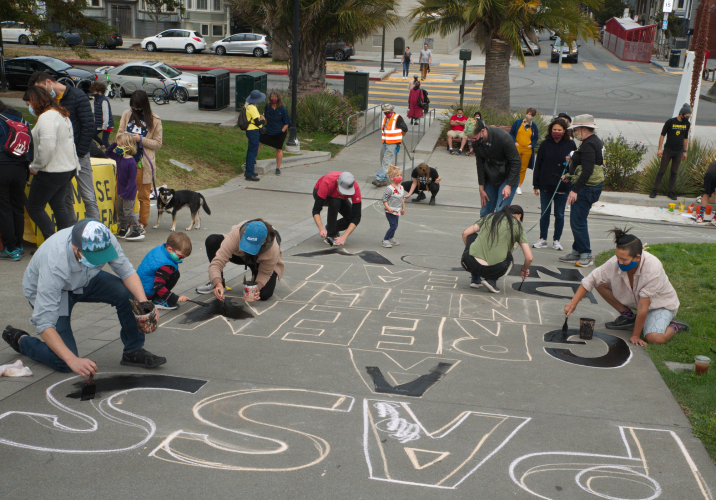 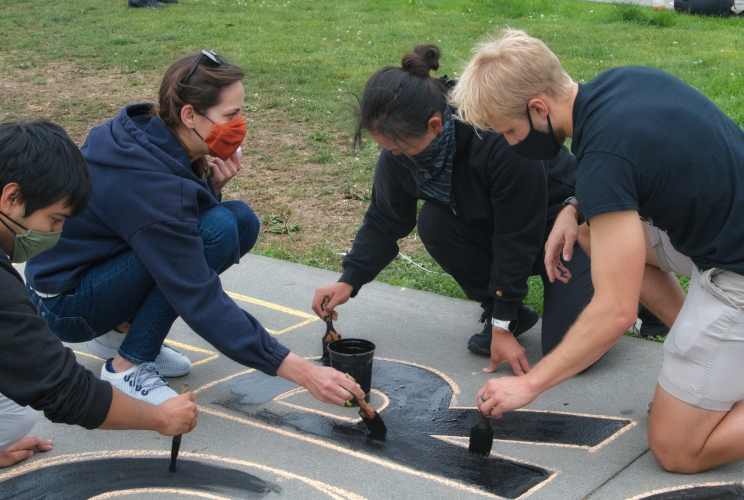 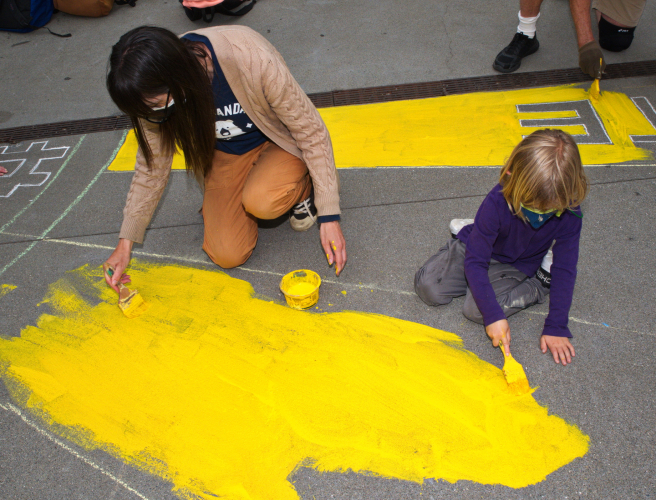 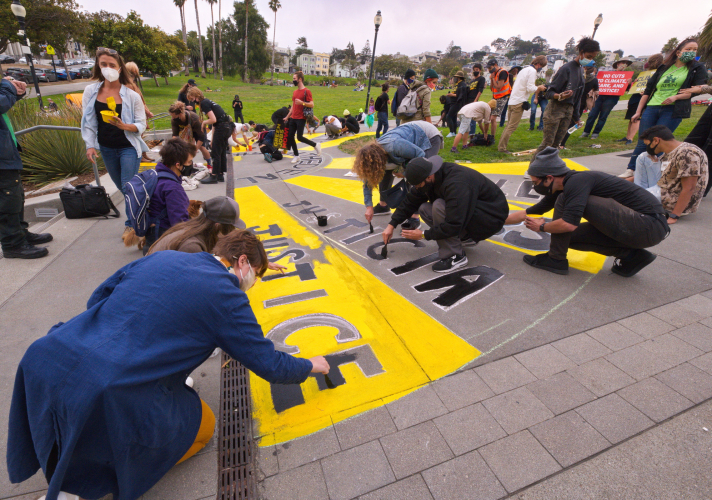 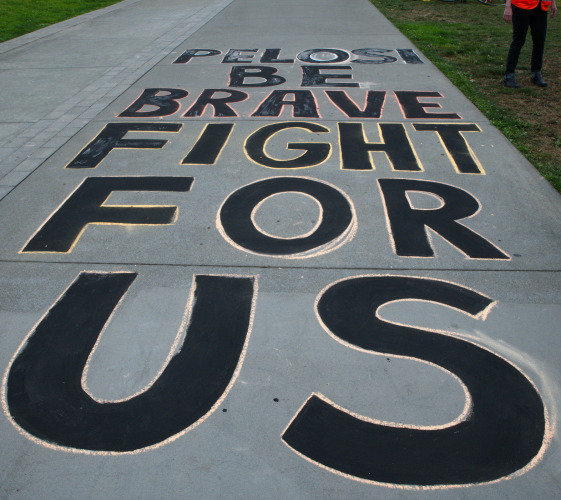 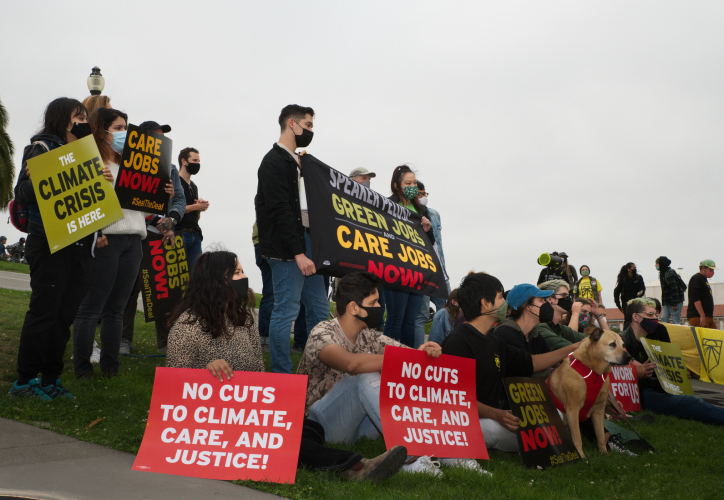 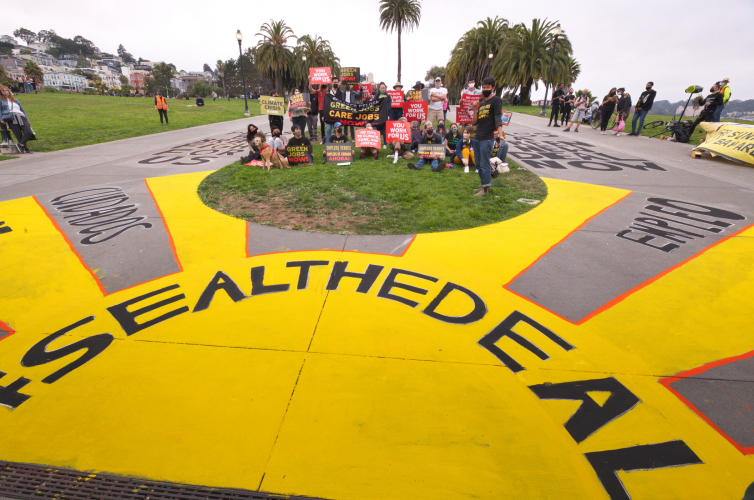 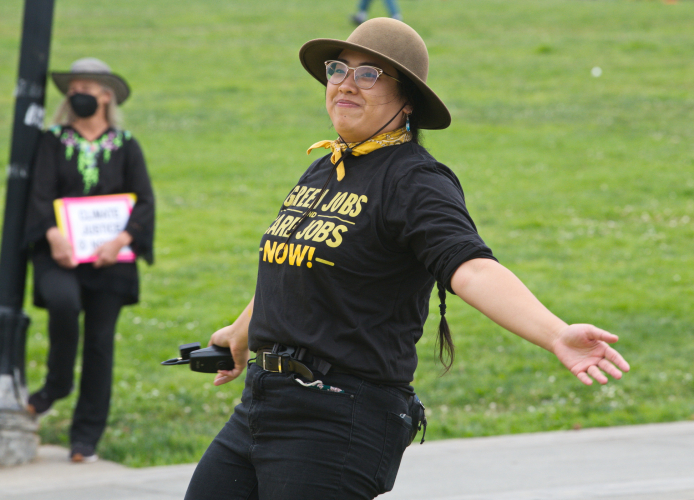 original image (1989x1400)
Add Your Comments
Support Independent Media
We are 100% volunteer and depend on your participation to sustain our efforts!