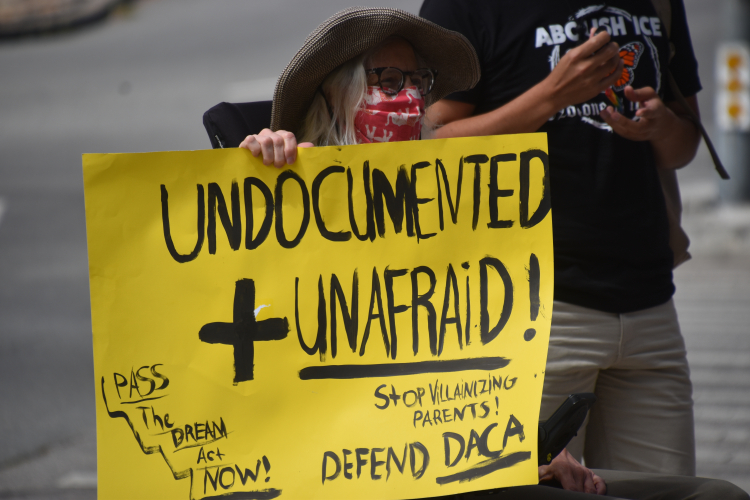 original image (6000x4000)
The group is demanding a permanent solution and the passage of citizenship for all now!

I was only able to stop by the rally for a few minutes due to other commitments. I arrived shortly after 11 am. to find about a dozen or so people, though others were arriving as I had to leave. Here are a few photos that I was able to take in the short time I was there. These photos were taken at the rally before they were to march to Jimmy Panetta's office. 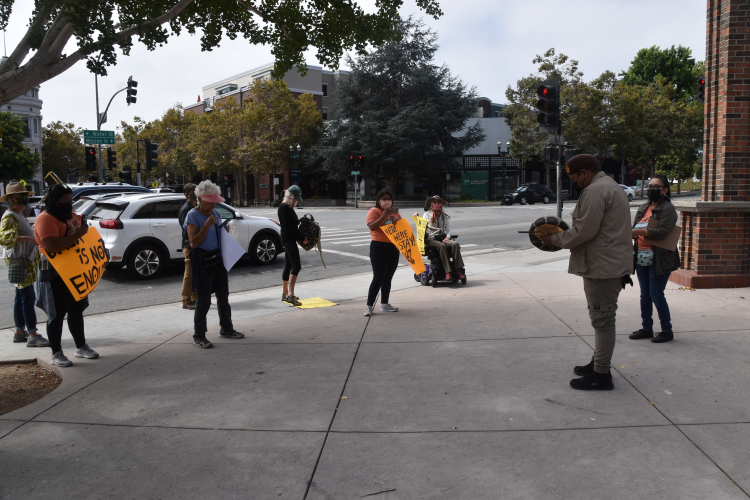 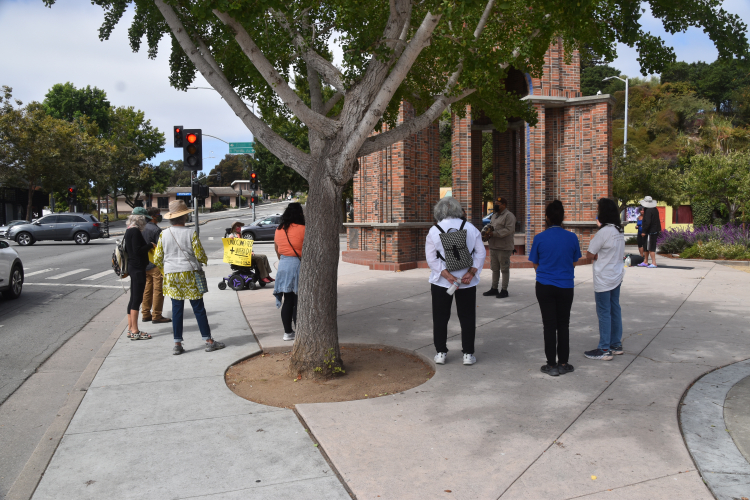 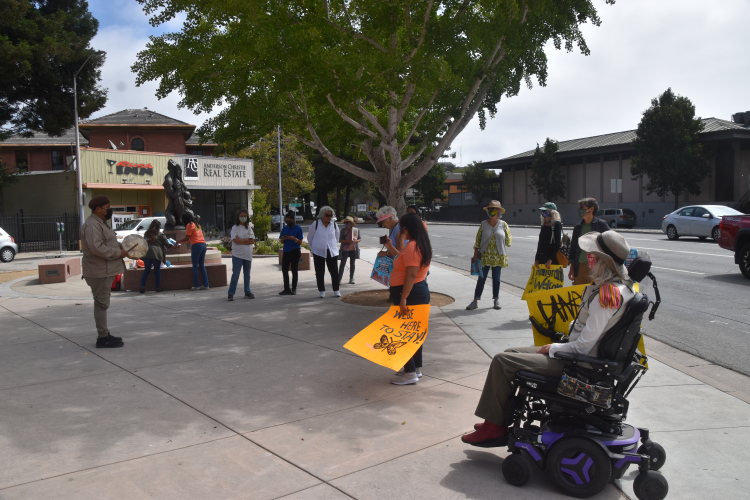 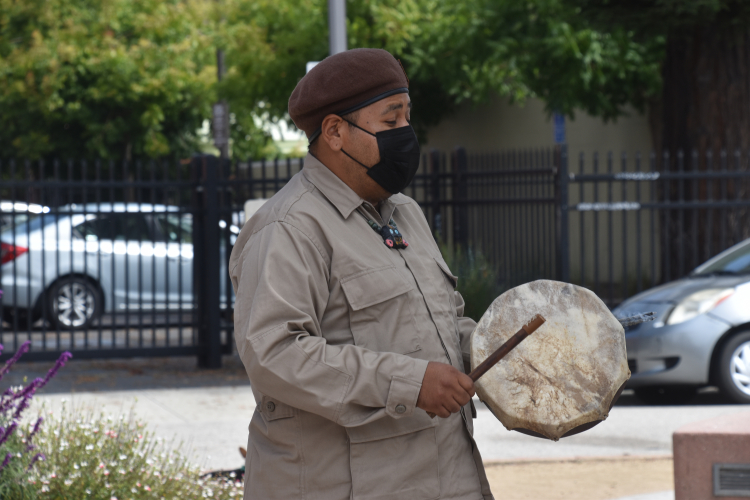 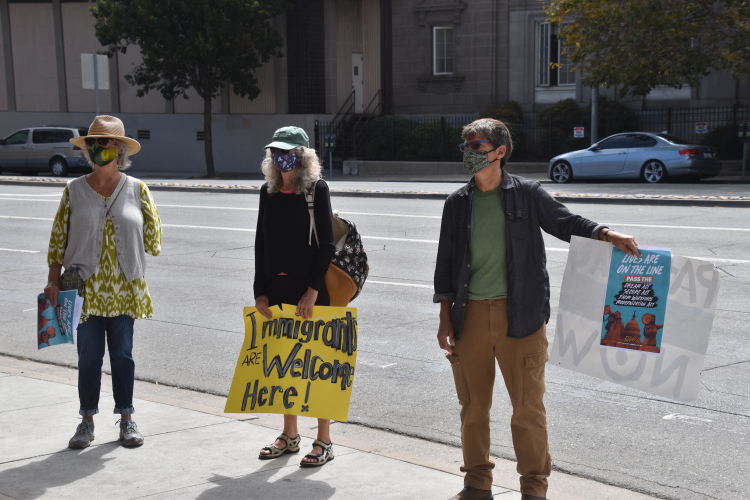 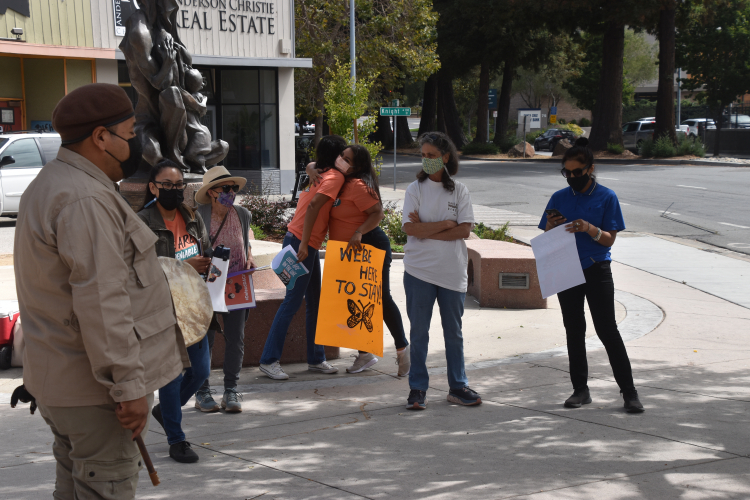 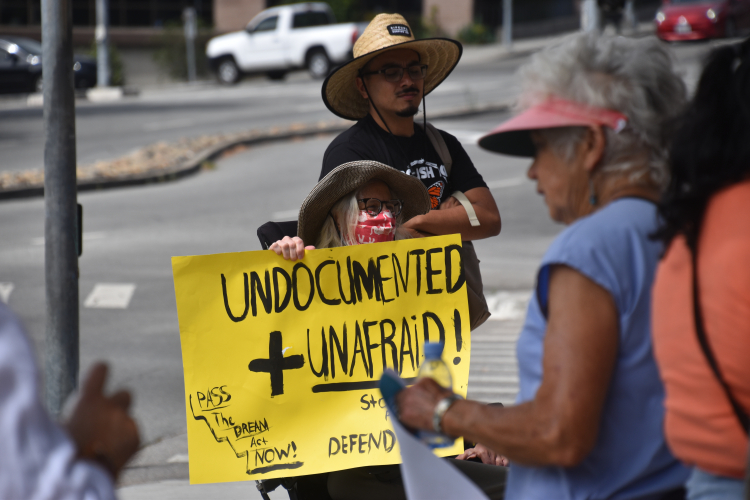 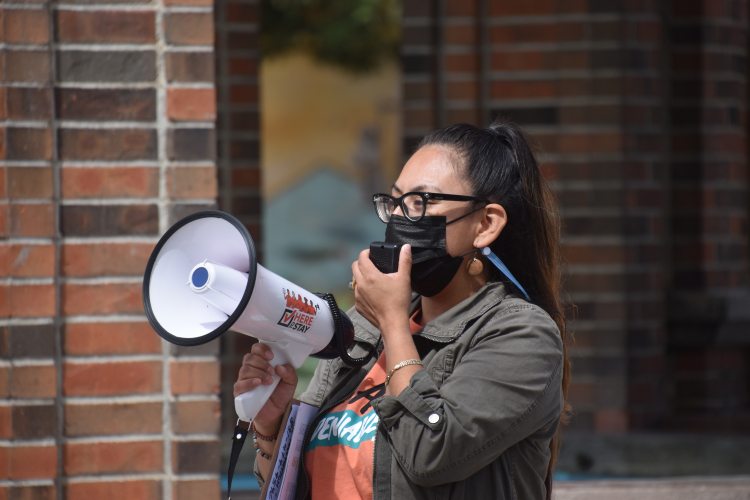 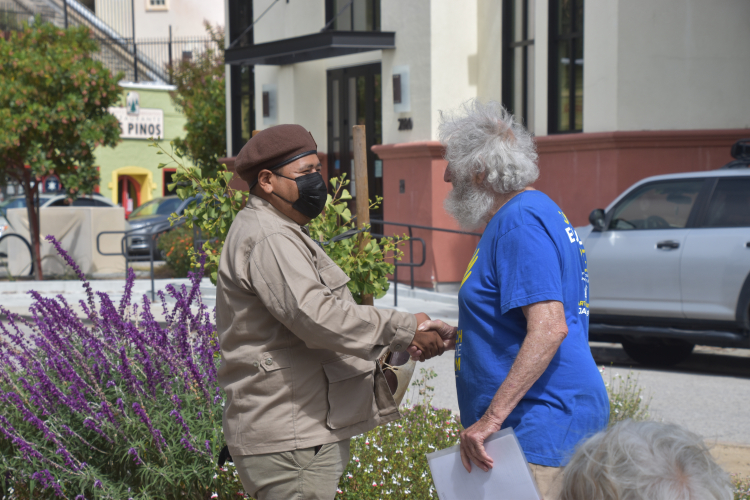 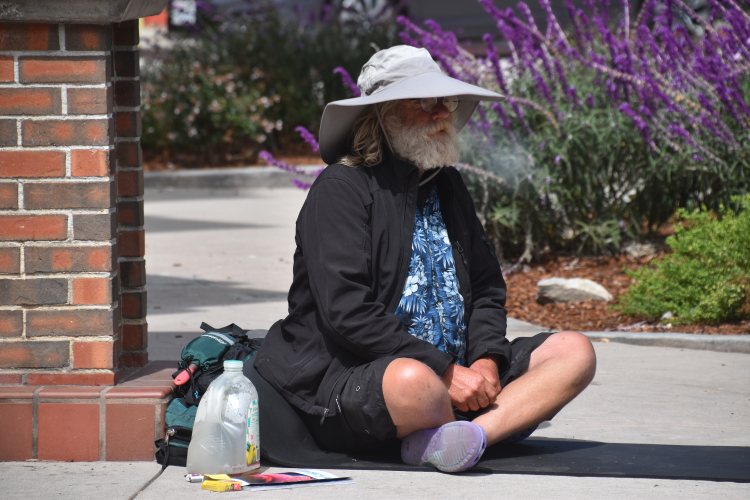 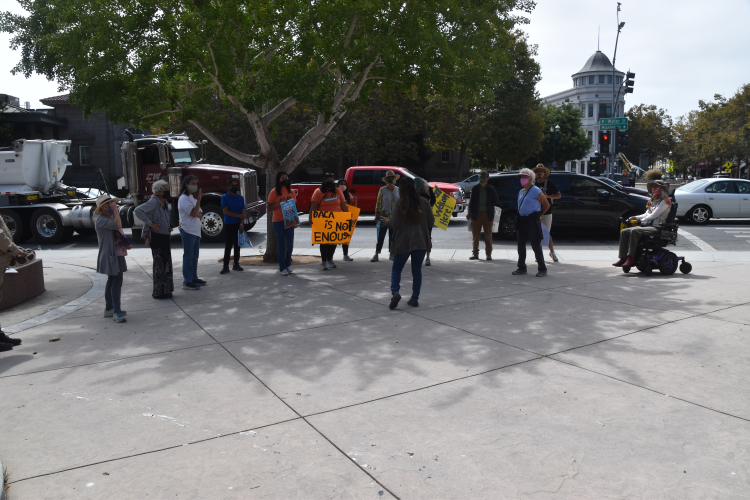 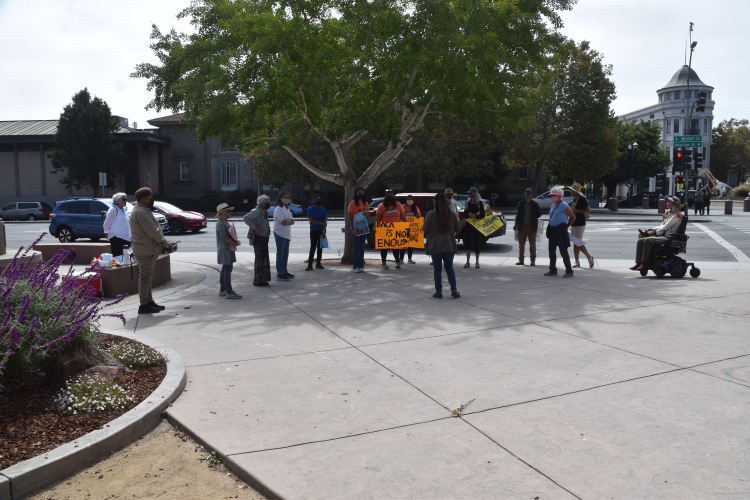