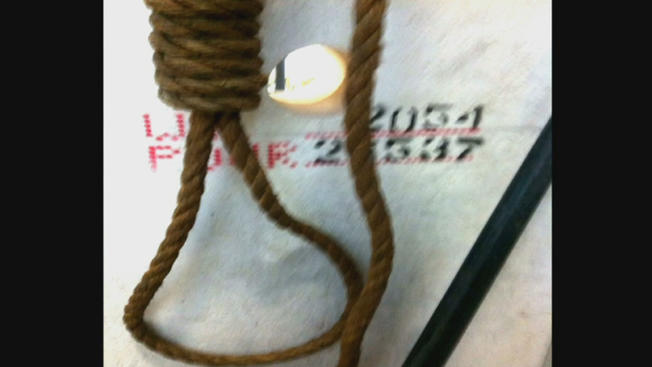 Richard Trumka from the United Mineworkers Union came to power with John Sweeney who was the former
president of the SEIU. They ran together as the the reform slate. In the mid 90’s three unions were either locked out or went on strike in Decatur, Illinois. They were the UAW Caterpillar workers, USW Bridgestone Firestone workers and UPIU Tate & Lyle workers all joined together to build support nationally and internationally. They also fought for the AFL-CIO to support their struggle. Mike Griffin who worked for Tate & Lyle and was an organizer of this fight in what was named the “War Zone” and they had a team of organizers that spread out throughout the country. They were called the "Road Warriors" and Griffin helped build that work nationally and internationally. He talks about his experience with Richard Trumka in this struggle.

WorkWeek also hears from a Black Engineer Lonnie Pate on the Harbor Pacifica Line owned by Anacostia in the Port of Los Angeles and Long Beach. He and other Black workers as well as opponents of racism were targeted and terrorized for year by the company. There has been an epidemic of hanging nooses at work locations throughout the country. These racist attacks have had a traumatic effect on Black workers. He and his lawyer Dan Stormer talked with WorkWeek about decades of racist abuse at the line including hanging
nooses and physical assaults. These racist assaults were allowed by the company and complaints to other agencies as well.

WorkWeek hears from a protest held against the San Francisco City College Board of Trustees president Shanell Williams. The continuing cutbacks and shutdown of campuses at San Francisco City College led to a protest this week at an event to cancel the debt of SF City College Boad president Shanell Williams. WorkWeek looks at the attack on public education through charters and the PAR program in public schools. This is from a panel that was held during LaborFest.net in July 2021.

We will also hear about the history of Japanese Peruvians who during the 2nd World War were kidnapped by the FBI and brought to the US to use as exchange prisoners with the Japanese. We will also hear about the rise of racism against Asians and Asian Americans. With the rise of xenophobia and racism in the US and around the world we look at the role of the FBI in kidnapping Japanese Peruvians during the 2nd World War to bring to the US to be used as exchange prisoners with Japan. Grace Shimizu whose parents were part of this kidnapping talks about this action and the struggle for justice today. We also talk about the rise of racism and xenophobia. 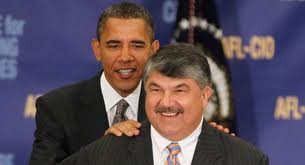 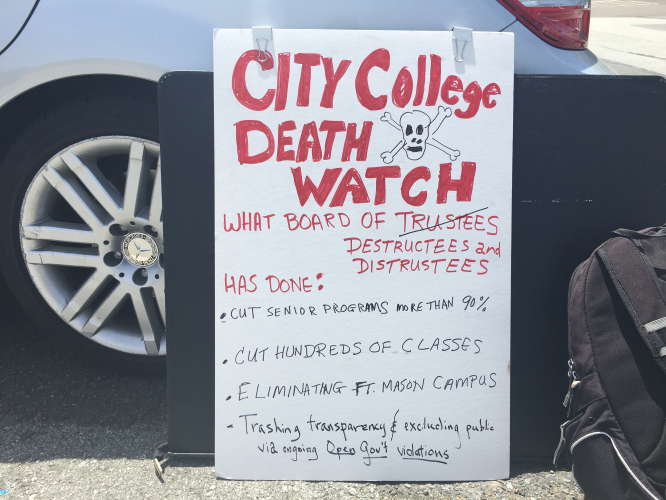 original image (4032x3024)
WorkWeek covers the protest at a fund raiser of CCSF Board President Shanell Williams who has voted to layoff hundreds of faculty, shutdown programs and close campuses.
https://soundcloud.com/workweek-radio/ww-8...
Add Your Comments
Support Independent Media
We are 100% volunteer and depend on your participation to sustain our efforts!