Add an Event
Newswire
Calendar
Features
Home
Donate
From the Open-Publishing Calendar
From the Open-Publishing Newswire
Indybay Feature
Related Categories: San Francisco | Anti-War
Grieving the Loss of Yemeni Children — US Complicit
by San Francisco Ceremony
Tuesday Aug 10th, 2021 10:17 PM
Members of the Yemeni-American community and world peace activists grieved the third year anniversary of the loss of dozens of innocent children whose lives were taken by a 500 pound U.S. made, Saudi-UAE led bomb. 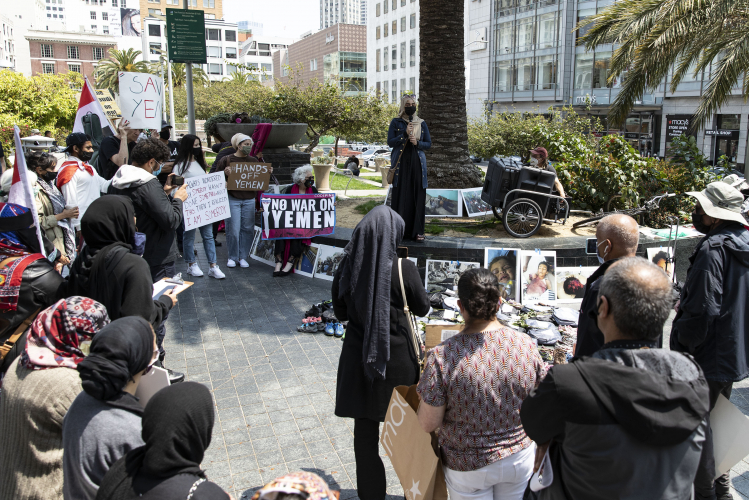 Year after year, the crisis in Yemen worsens. Commenting on the deaths of 38 Yemini children in a disaster three years ago, Yemini Alliance Committee (YAC) wrote: 'Can you imagine sending your children off to school on a bus, for them to only be returned in body bags? Those culprits have never been held accountable. When will human life be more important than profits?"

Speakers at a rally co-hosted by YAC in San Francisco's Union Square on August 8 said that the US government is complicit in the devastation to life and the land in Yemen as it continues to arm Saudi Arabia and the UAE.

Rally participants placed pairs of shoes and backpacks in the square to memorialize each child's life that was snuffed out on one day three years ago. Speakers shared testimonials and condolences at an open mic. The bombs were US made by General Dynamics and Lockheed Martin.
https://www.hrw.org/news/2018/09/02/yemen-...
§Hands Off Yemen
by San Francisco Ceremony
Tuesday Aug 10th, 2021 10:17 PM 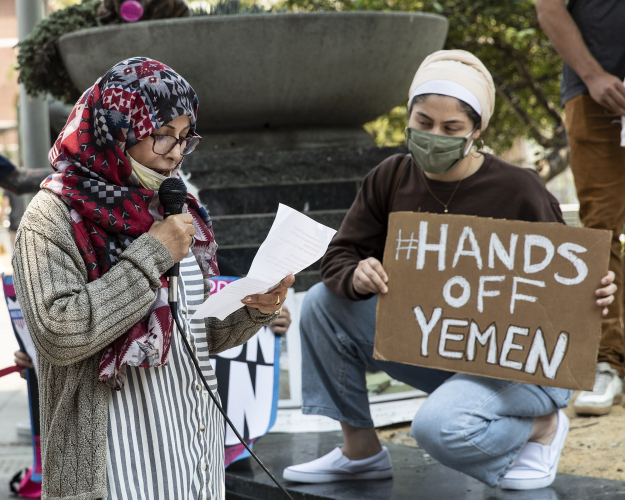 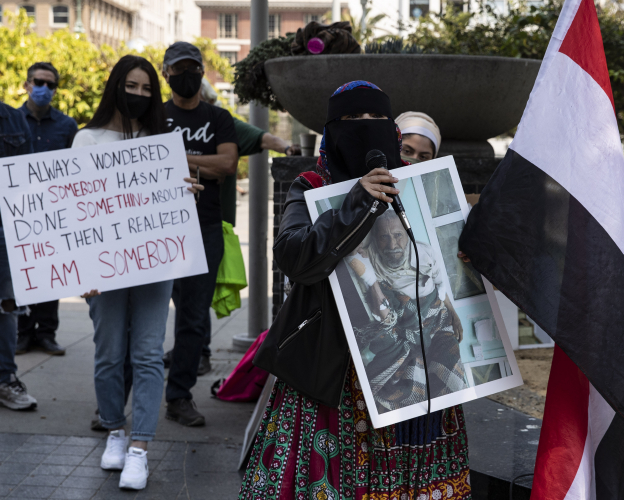 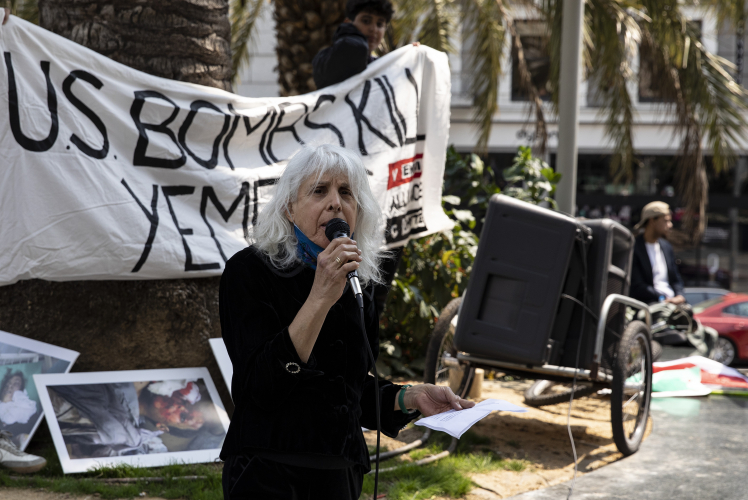 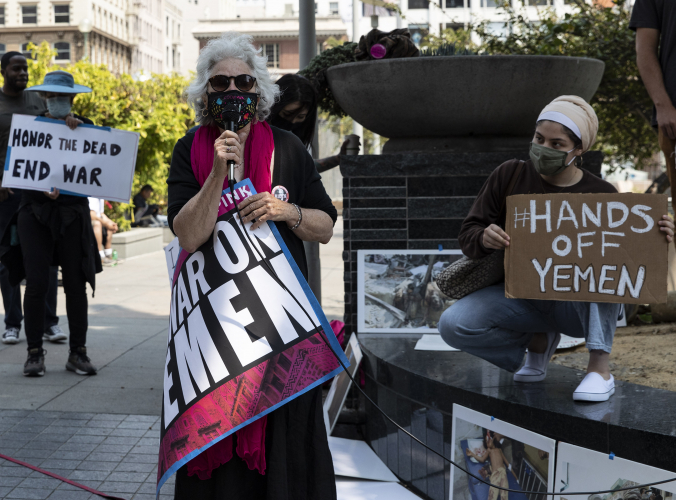 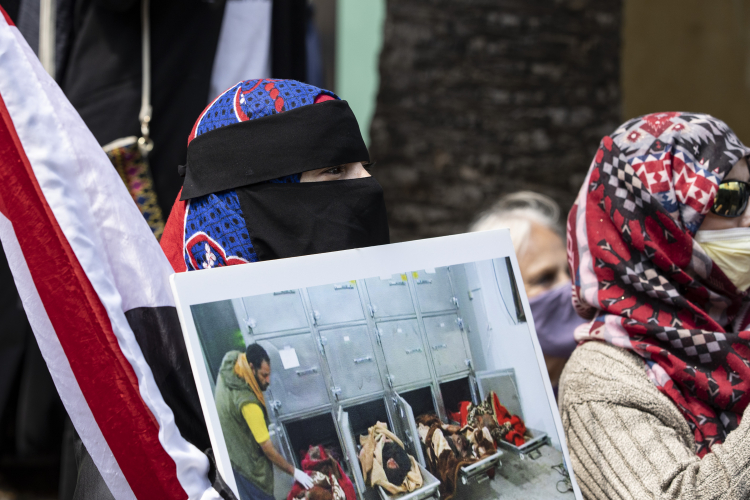 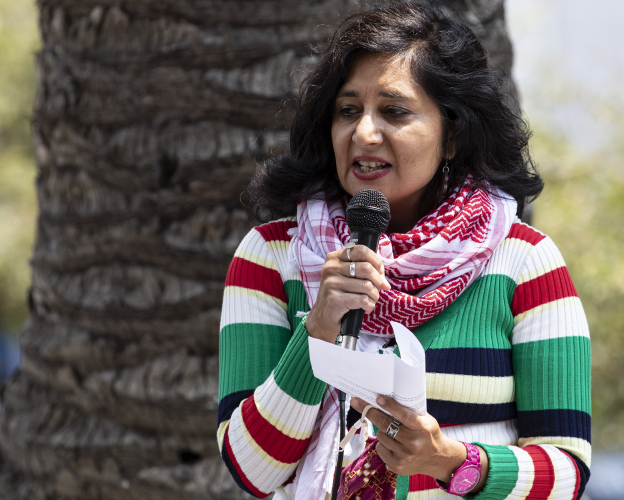 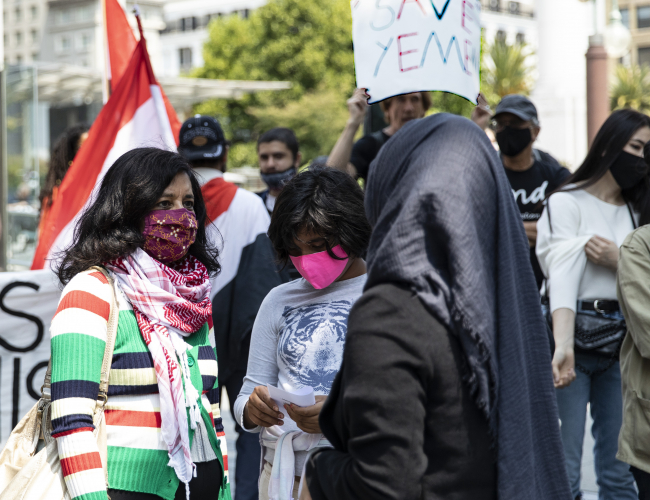 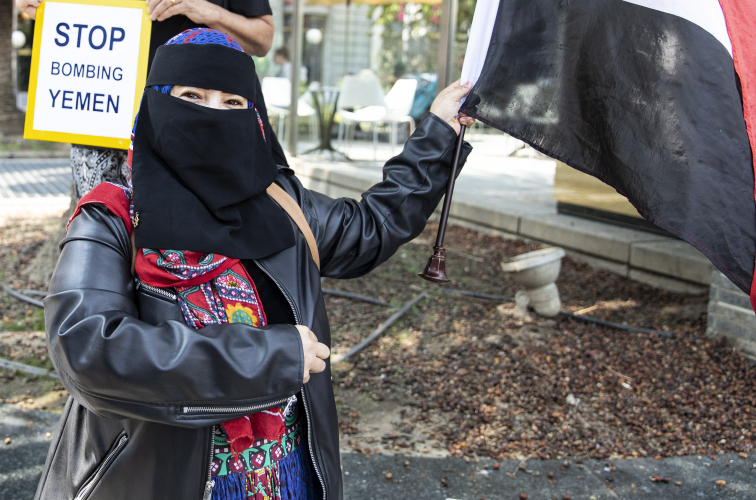 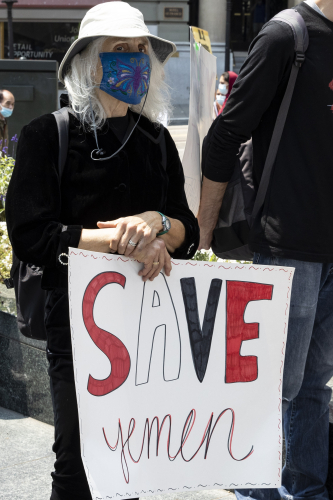 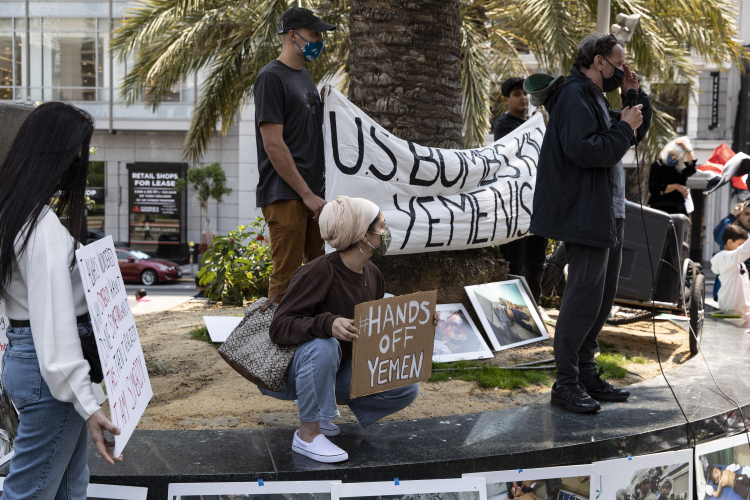 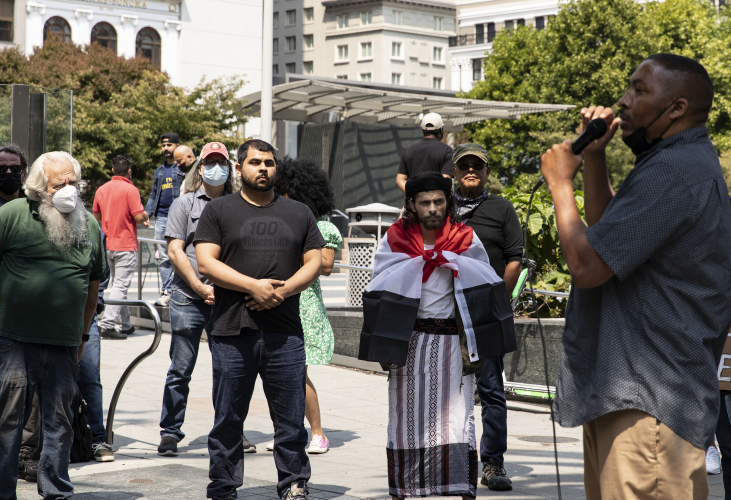 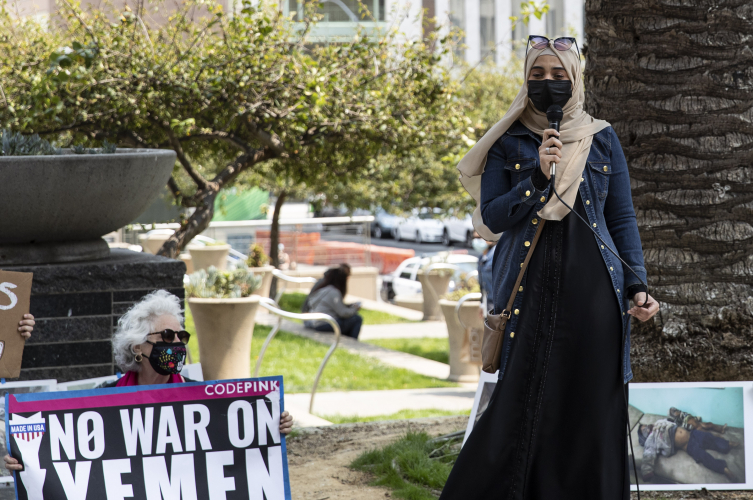 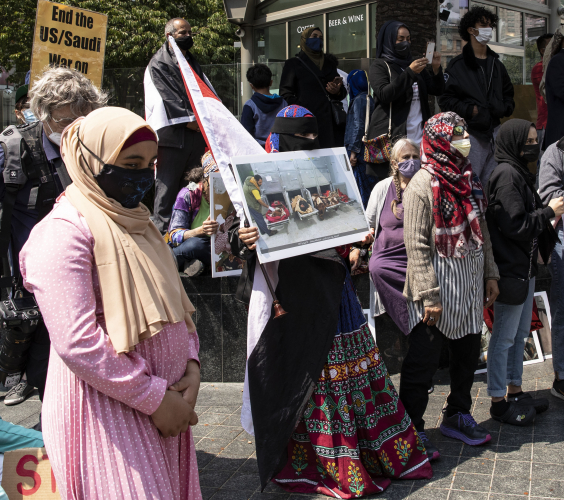 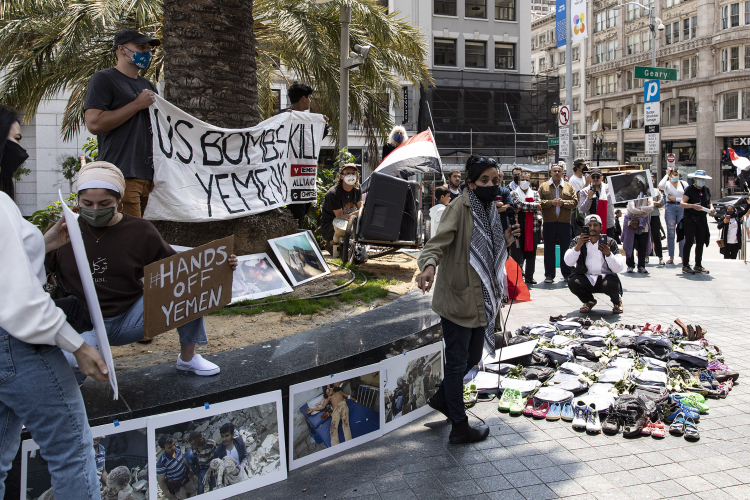