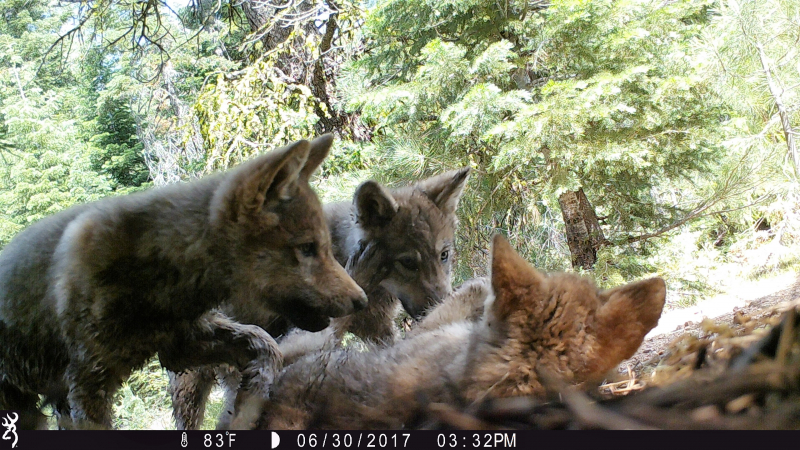 original image (3840x2160)
“We’re over the moon knowing that for the first time in more than 100 years, California has at least two wolf packs with pups. This is a red-letter moment in wolf recovery for the Golden State,” said Amaroq Weiss, senior West Coast wolf advocate at the Center for Biological Diversity. “These little ones are here because of legal protections that are crucial to their survival and made it possible for wolves to return.”

In January federal protections were stripped from wolves across nearly the entire lower 48 states. This includes California, but wolves here still are fully protected under the state’s endangered species act. But protections have been removed in neighboring states like Oregon, which is the primary source of wolves that disperse to California.

The Lassen pack, first confirmed in 2017, has had pups every year since then. The pack’s territory straddles Lassen and Plumas Counties. The Whaleback pack was confirmed in late 2020 and ranges in eastern Siskiyou County. In May California’s latest wolf family, the Beckwourth pack, was discovered in southern Plumas County.

In 2011 the founder of the Rogue pack, OR-7, was the first wolf to come to California in nearly 90 years. OR-7 spent 15 consecutive months in the Golden State before returning to southwestern Oregon, where he eventually found a mate.

“Wolves continue to show us what scientists have said all along, that California is good wolf country and they belong here,” said Weiss. “To ensure that wolves can continue to come to California and establish families here, we’re fighting to get federal protections restored across the country.” 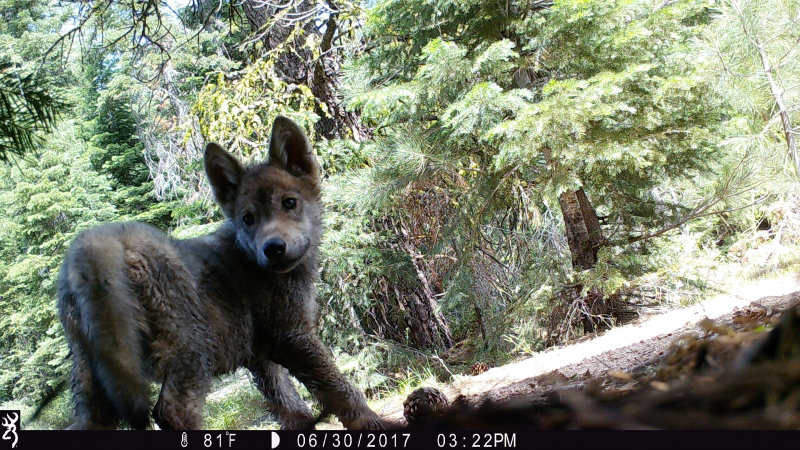 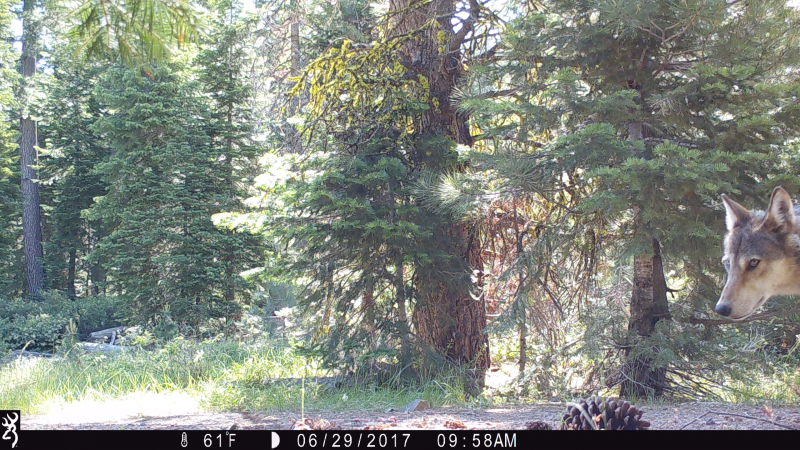 original image (3840x2160)
Photo Credit: California Department of Fish and Wildlife
https://biologicaldiversity.org/
Add Your Comments
Support Independent Media
We are 100% volunteer and depend on your participation to sustain our efforts!