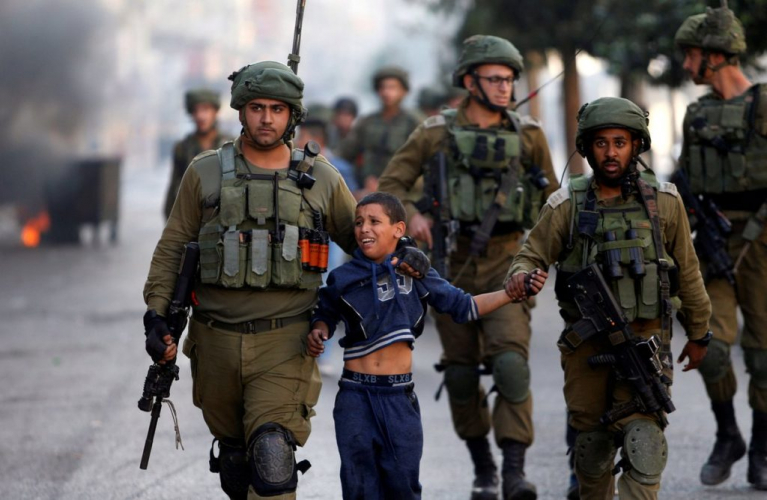 Bill to give Israel billions of dollars passes House, now on to Senate

https://israelpalestinenews.org/bill-to-give-israel-billions-of-dollars-passes-house-now-on-to-senate/
ALISON WEIR AUGUST 1, 2021 AID TO ISRAEL, AIPAC, DEMOCRATIC MAJORITY FOR ISRAEL, H.R.4373, H.R.4432, ISRAEL LOBBY, J STREET
Bill to give Israel billions of dollars passes House, now on to Senate
House appropriations chair Barbara Lee (D-CA) speaks before the House of Representatives on June 28, 2021. Lee said she was "proud" of H.R.4373, which she sponsored, and noted that it included funding for our "ally" Israel. AIPAC thanked her for working "to include key pro-Israel provisions in the bill." (C-SPAN)
By Alison Weir

A bill that would expend over $6.4 billion on behalf of Israel, which was advanced earlier by a House committee, has now been passed by the whole House of Representatives. The bill will next be taken up by the Senate.

The bill was passed on July 28th, in the midst of an Israeli killing spree in which Israeli soldiers shot dead four unarmed Palestinian civilians, including an 11-year-old, a teen, and a 20-year-old attending the funeral.

The day before the House vote, Human Rights Watch had issued a report documenting “apparent war crimes” by Israel in its May attack on Gazans.

Jewish News Syndicate (JNS) reports that the bill, “which was advised by numerous pro-Israel organizations, includes $3.3 billion in security assistance to Israel as one of its key provisions,” and includes an additional $3.13 billion on items “relevant to Israel” – In other words, items that are funded because they benefit Israel. The bill is H.R.4373 – Department of State, Foreign Operations, and Related Programs Appropriations Act, 2022.

Pro-Israel organizations AIPAC, the Democratic Majority for Israel, and J Street all praised the pro-Israel provisions.

Only three members voted in opposition to the Israel funding: Reps. Cori Bush, D-Mo., Alexandria Ocasio-Cortez, D-N.Y., and Rashida Tlaib, D-Mich. (Republican members voted against the bill because of provisions unrelated to Israel, such as abortion and climate change, while explaining that they were in favor of the money to Israel.)

Another bill (H.R.4432) that would give Israel an additional half billion dollars, which was advanced earlier by a different House Committee, has not yet gone to the House floor. The funding to Israel is expected to pass easily.

If both bills are passed and signed into law by President Joe Biden, a total of approximately $20 million per day of Americans’ tax money will be expended on behalf of Israel (part of the money in direct aid; part of it on items because they benefit Israel).

Israel has received more US aid than any other country on earth – on average, 7,000 times moreper capita – thanks to the Israel lobby. Experts say that Israel is not a U.S. ally and has often caused the U.S. profound harm.
END_OF_DOCUMENT_TOKEN_TO_BE_REPLACED
§Barbara Lee Shows Her Real "Principles"
by repost

Democratic Party "progressive" Barbara Lee helped send billions to Israel for further oppression, murders and terror against the Palestinians. Apparently the lessons of support to South Africa and the fight against that apartheid regime have no relevance to her support for the Zionist state.
END_OF_DOCUMENT_TOKEN_TO_BE_REPLACED
§Two War Criminals Supporting An Apartheid State
by repost 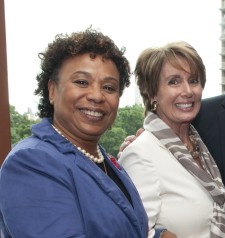 Barbara Lee and Nancy Pelosi by supporting the apartheid state of Israel are helping commit war crimes by that state. Like Biden they are personally continuing the crimes of US imperialism in the region.
END_OF_DOCUMENT_TOKEN_TO_BE_REPLACED
Add Your Comments
Support Independent Media
We are 100% volunteer and depend on your participation to sustain our efforts!