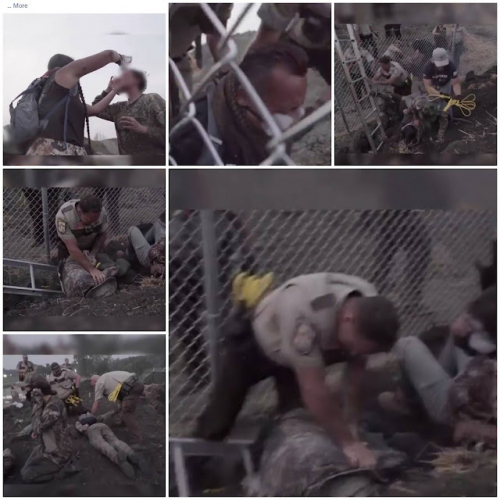 Twenty people were arrested and are being held in Pennington County Jail over the weekend including Tara Houska, other members of Giniw and Non-Native Accomplices.

This is a call to action! Come Join us on the Frontlines. We need warriors to the front! Enbridge is drilling under the rivers and using the local police to target people wanting to stop this immoral and unethical project.

After facing excessive force in the form of pepper spray, pepper bullets and aggressive arrests supporters are now learning that water protectors have been denied medications as well as proper food due to dietary restrictions and allergies.

People have received moldy and inedible food. Certain Individuals are being held in solitary confinement. These tactics are being utilized to humiliate and punish Water Protectors for taking action.

Tweet @govtimwalz @ltgovflanagan and call Pennington County Jail (218)681-6161 and demand: Sample script: "I am calling today to demand that water protectors are treated humanely and fairly, that their dietary needs are respected and their medications be given properly."

Half a dozen Indigenous and BIPOC water protectors scaled fences and others blockaded a gate into the site as allies helped hold space.

The mass action comes as another spill was reported on the Mississippi River headwaters, where Enbridge has continued to drill despite a temporary halt buffer zone issued by White Earth Nation.

Last week, the Assistant Secretary of the Army for Civil Works, along with numerous representatives from the Army Corps of Engineers, met with two Anishinaabe nations, tribal representatives, and land defenders to tour portions of Line 3 construction, wild rice beds, and spill sites. The Army Corps and the White House remain silent.

“If those who can stop Line 3 will not take action, we will,” said Tara Houska, Couchiching First Nation Anishinaabe land defender. “This is our land, our wild rice, our culture, our future we are defending.Human beings are literally destroying life with our addiction to the status quo of over-consumption. We have to be brave. We have to stand strong. We have to try. Actions, not words.”

“I’m standing in opposition of industrial development of my treaty territory by a foreign corporation,” said John Shimek, Red Lake Nation. “An estimated 20 percent of the freshwater supply left on the planet exists in my treaty territory, it’s my obligation to protect it for my children and all future generations.”

Twenty people were arrested and are currently being held in Pennington county till Monday.

Giniw Collective video of brutal arrests on Facebook at https://www.facebook.com/giniwcollective 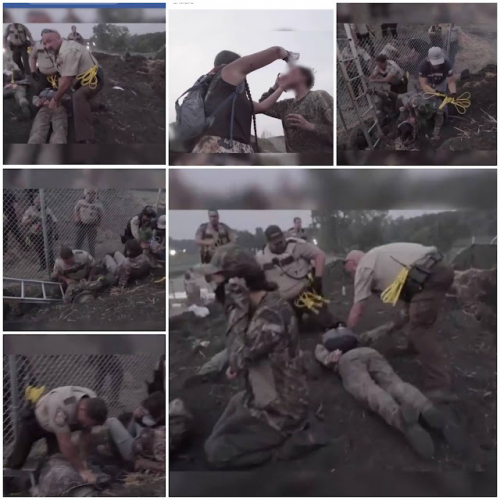 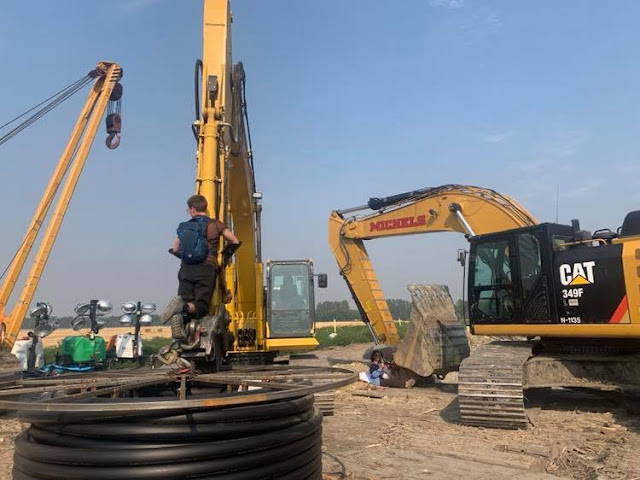 https://bsnorrell.blogspot.com/2021/08/bru...
Add Your Comments
Support Independent Media
We are 100% volunteer and depend on your participation to sustain our efforts!