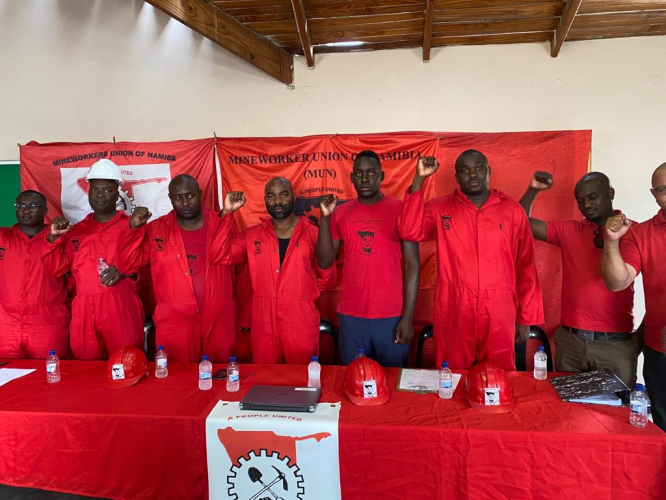 The leadership of the Mine-workers Union of Namibia Rossing Branch were fired when they refused to take concessions on their health-care benefits and other conditions.

The owner Chinese National Nuclear Mining Corporation promised when they took over the mine from Rio Tinto in 2019 that they would respect the union contract and labor laws of Namibia.

This panel will include the Namibian miners and other union workers of Namibia who have been fighting union busting and attacks on workers rights. 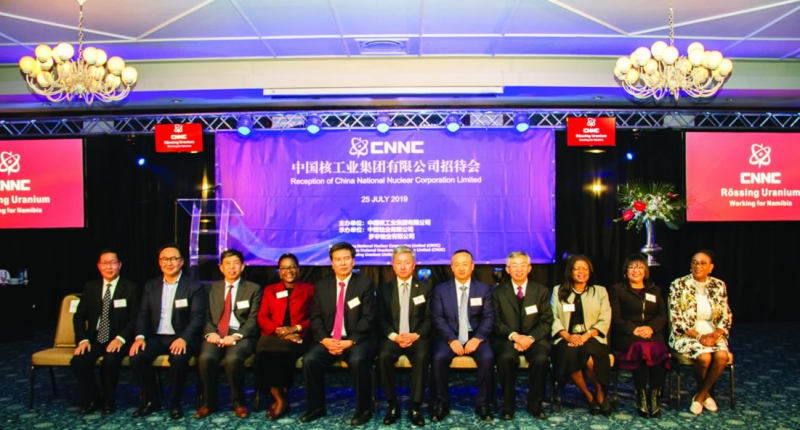 original image (1101x593)
The Chinese National Nuclear Corporation CNNC is engaged in union busting against the Namibian Mineworkers Union Rossing branch leadership. The company illegally fired the entire leadership of the Rossing mine and is now tried to stall in the courts and bribe corrupt government officials in Namibia. They have also illegally replaced Namibian workers with Chinese employees at the Rossing mine and at other mines in Namibia. The replacement of Namibian workers with Chinese workers during strikes and the effort to destroy the Namibian union movement is an international issue.
END_OF_DOCUMENT_TOKEN_TO_BE_REPLACED
§Namibian Rossing Miners Need A Union
by LaborFest 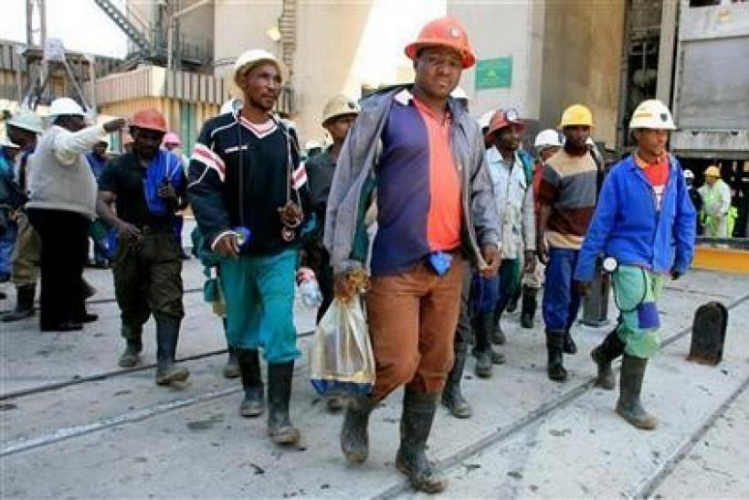 original image (820x547)
The Namibian miners at Rossing are facing the destruction of their union by the Chinese National Nuclear Corporation CNNC. These union busting policies must be opposed by workers in the United States and around the world including Chinese workers.
END_OF_DOCUMENT_TOKEN_TO_BE_REPLACED
Add Your Comments
Support Independent Media
We are 100% volunteer and depend on your participation to sustain our efforts!