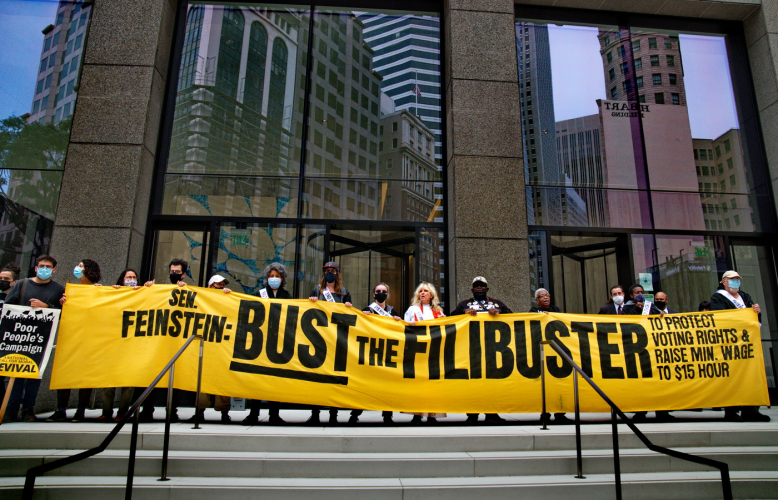 "Which side are you on" was sung in front of Senator Feinstein's office as the Poor People's Campaign called out poverty as our country's ethical failure and demanded: The Campaign states:

Over 140 million people are poor or one emergency away from economic ruin, including more than 70 million women of all races, gender, and sexual orientations and faith traditions. Yet, the surge of voter participation in 2018 and 2020 - including among poor and low-wage voters - created majorities in the House and Senate that claimed to want to move the country forward.

These majorities, the result of many years of organizing, were built on claims to embrace policies that enjoy overwhelming popular support: federal protection of voting rights, a $15 minimum wage, universal access to healthcare, comprehensive immigration reform and investment in sustainable infrastructure.

But none of these policies have been enacted because of an extremist minority in the Senate who are using the non-constitutional filibuster to block this constitutional and popular mandate to establish justice and provide for the general welfare.

Therefore, the Poor People’s Campaign and partners are targeting all U.S. Senators in all states regardless of party. Senator Dianne Feinstein has defended the filibuster. She has not committed to abolish it. Senator Alex Padilla is committed to vote for each of these fundamental demands. 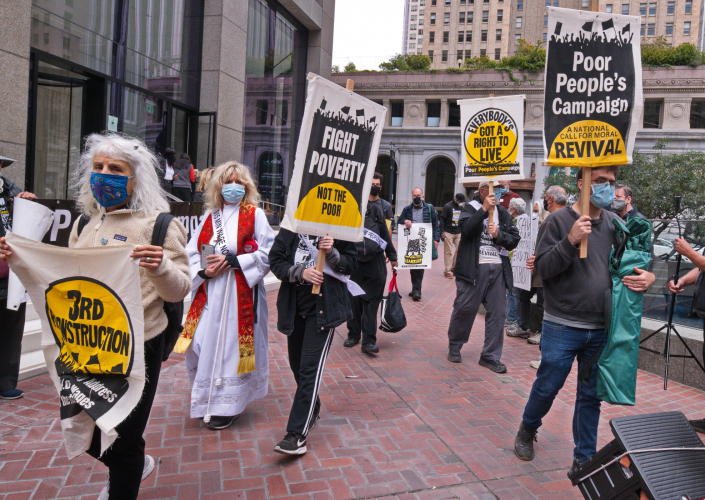 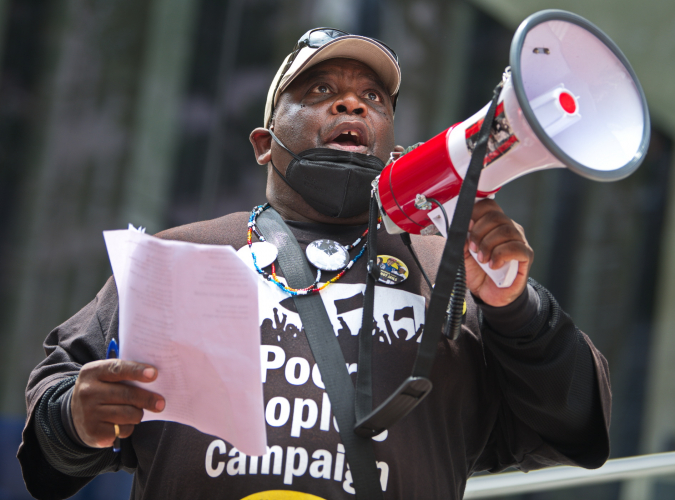 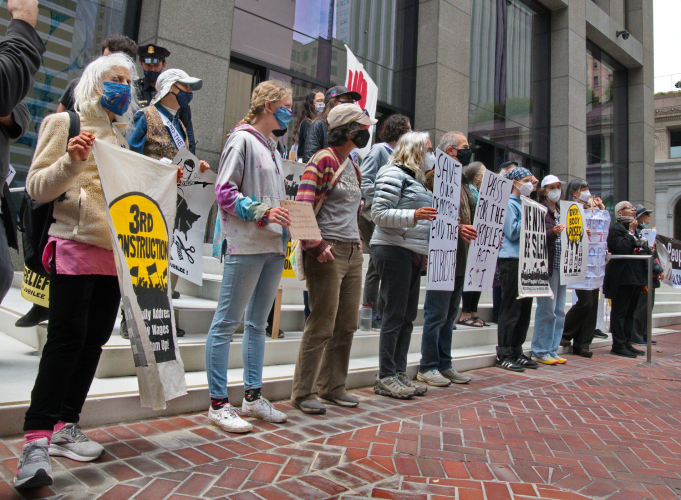 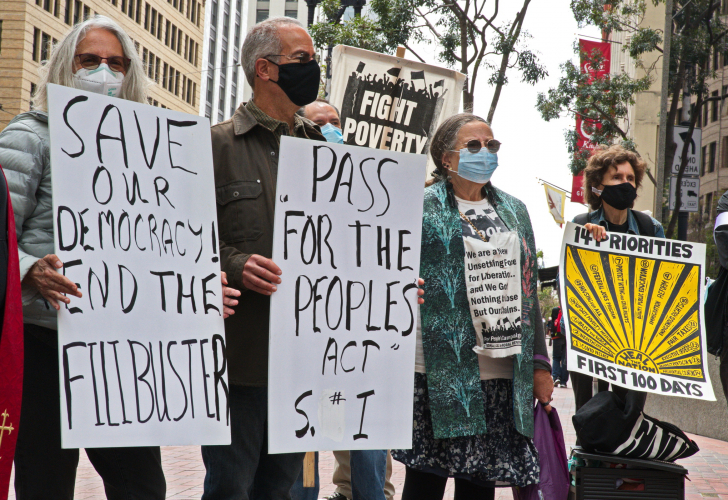 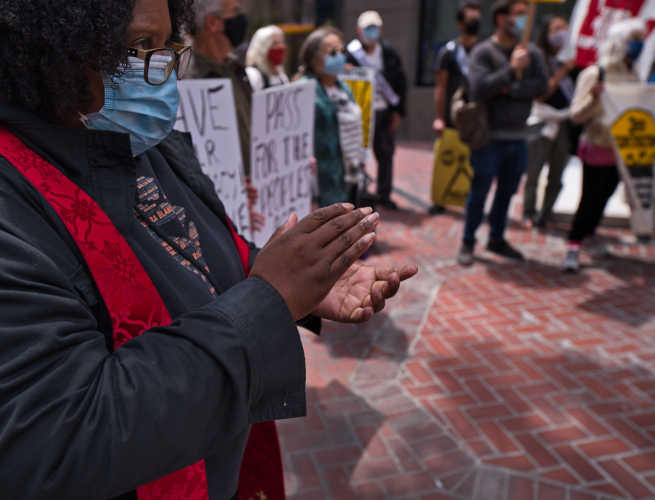 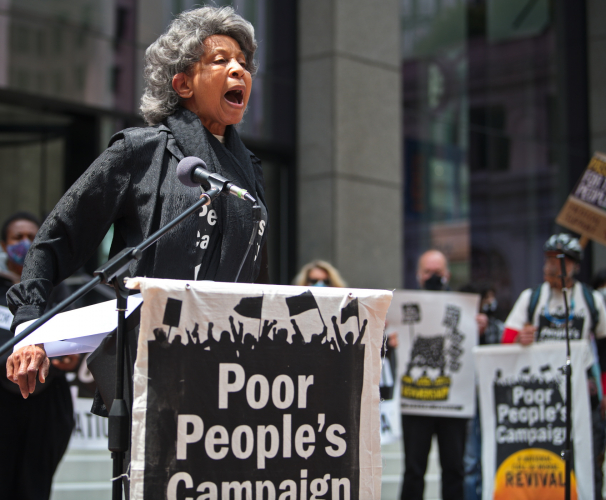 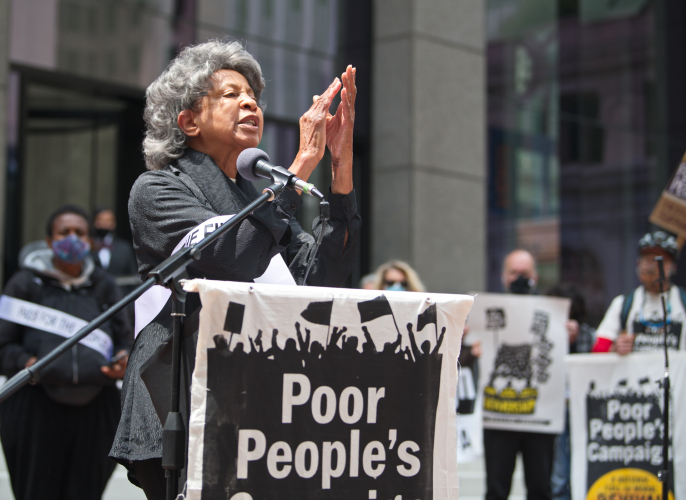 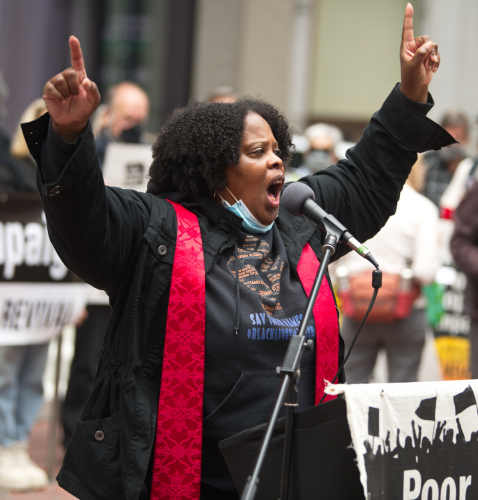 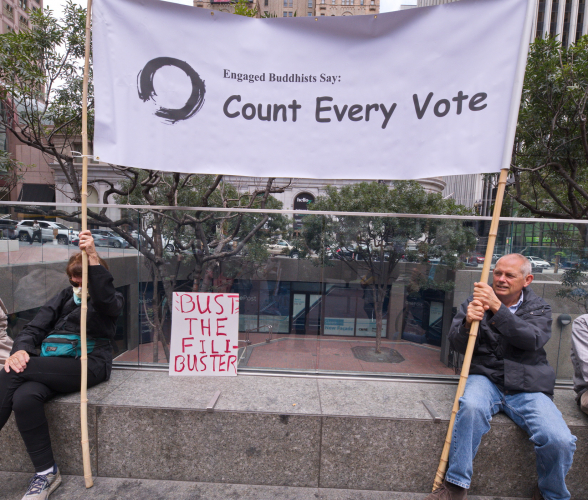 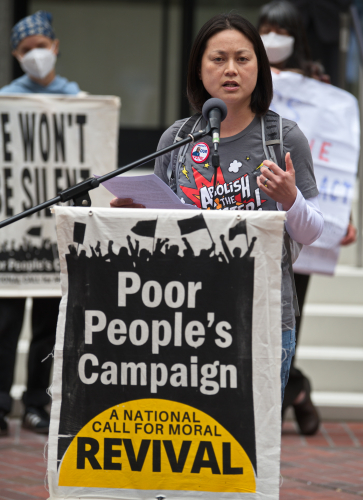 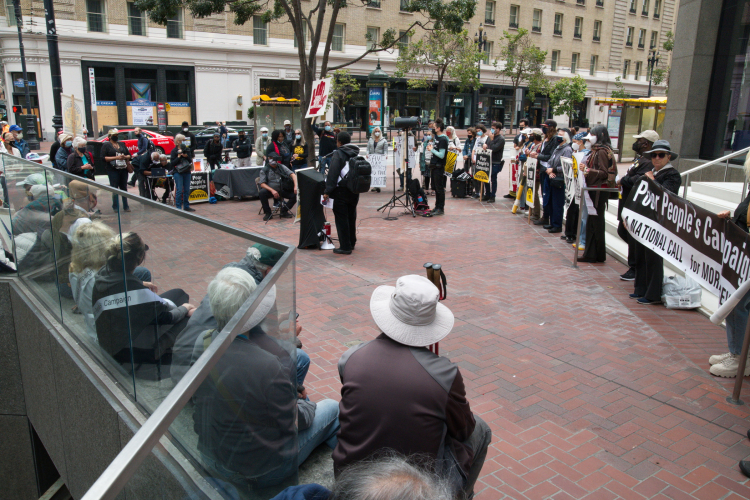 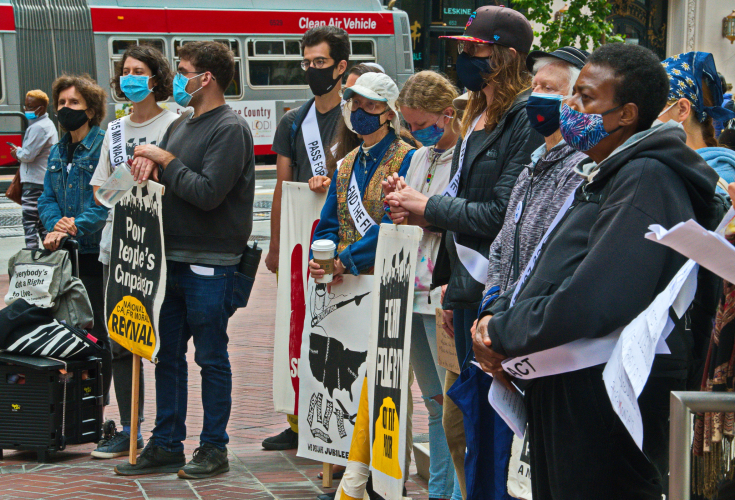 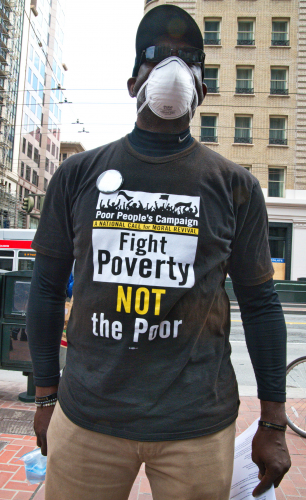 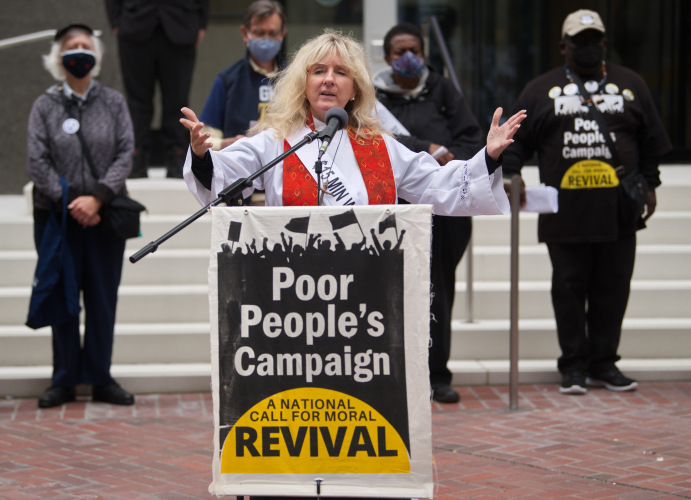 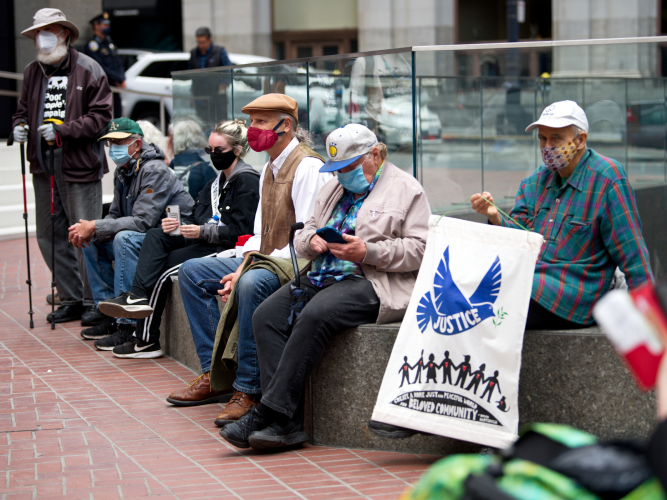 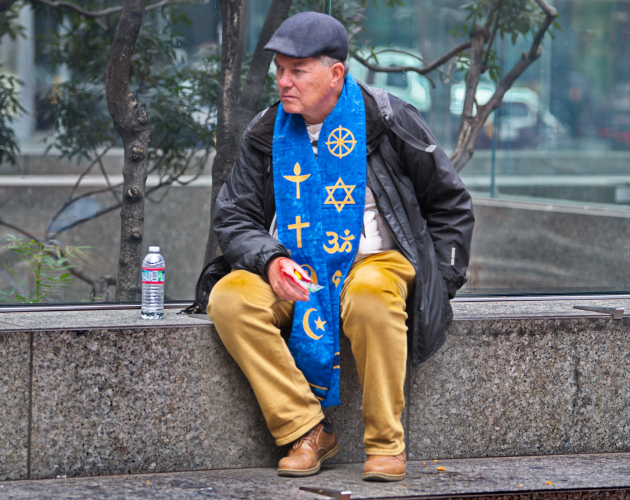 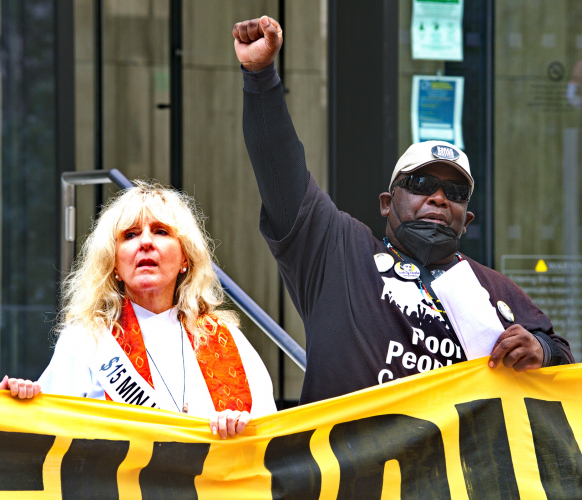 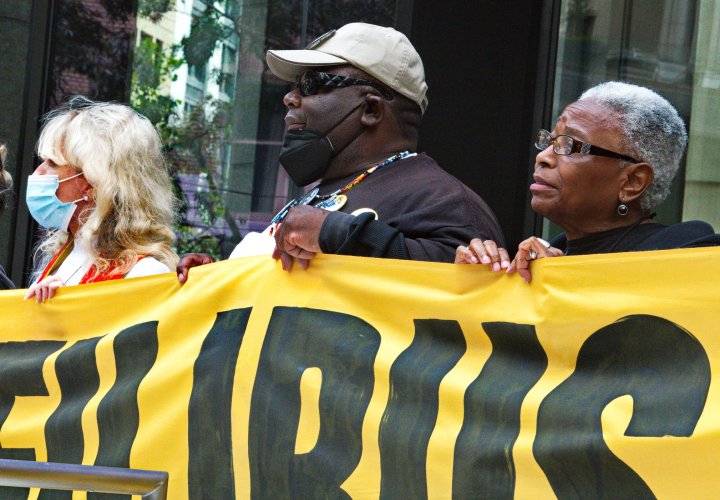 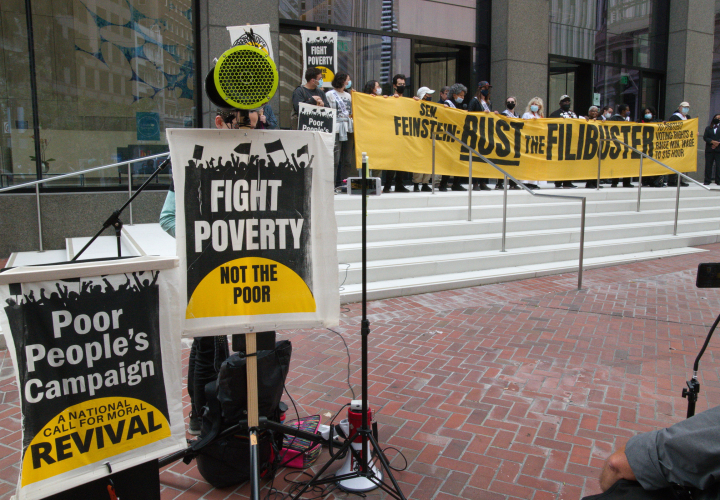 original image (2017x1400)
Add Your Comments
LATEST COMMENTS ABOUT THIS ARTICLE
Listed below are the latest comments about this post.
These comments are submitted anonymously by website visitors.