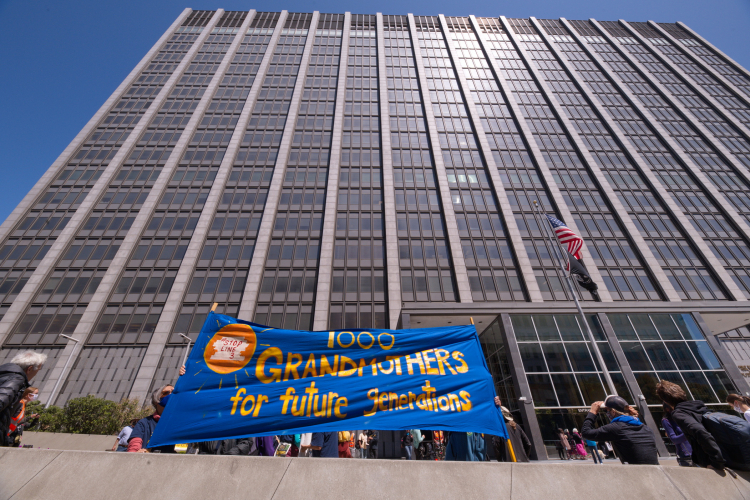 As activists went inside SF's Philip Burton Federal building to demand that the Army Corps of Engineers end construction of oil Pipe line 3 and to send a strong message to President Biden, others held a support rally at the front entrance plaza.

After the "inside" protesters roamed the large building's halls looking for someone to take their message, several people including an Army Corps lawyer gave a "that's not my department" type of answer.

As events unfolded, police activity around the building increased. Five were detained and released after about an hour.

Those inside were gratified by expressions of support from some of the police. 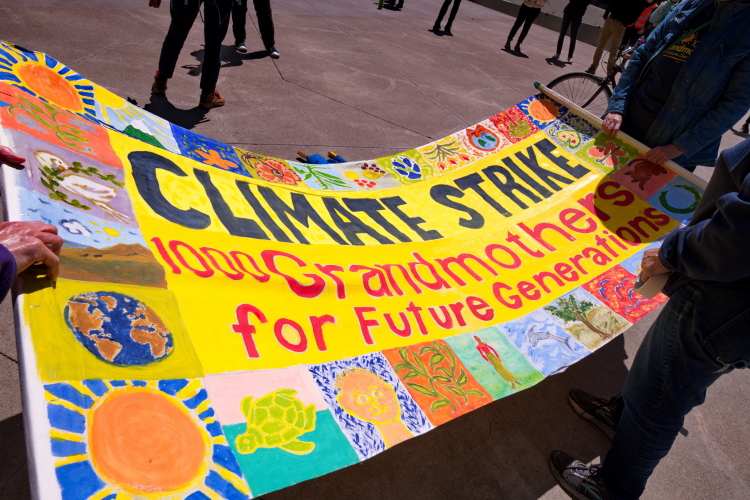 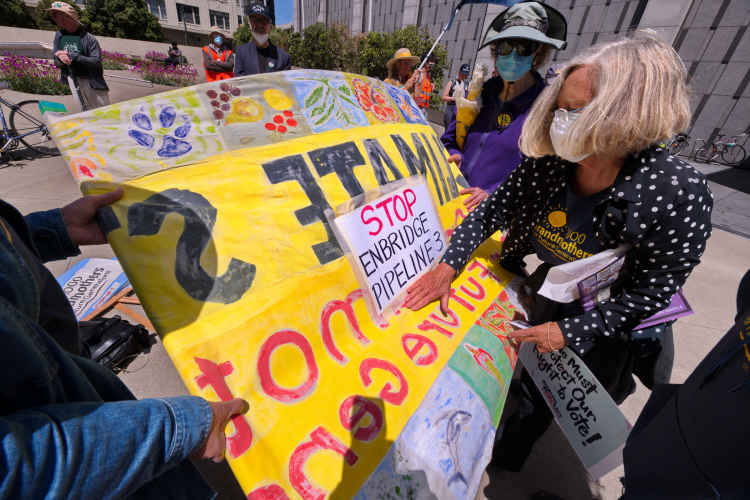 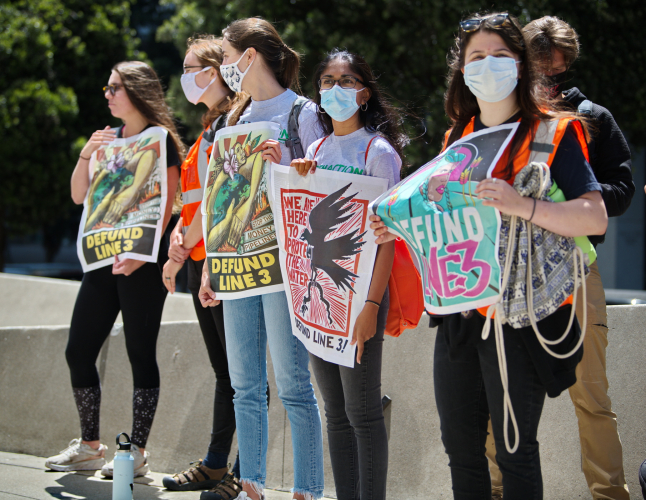 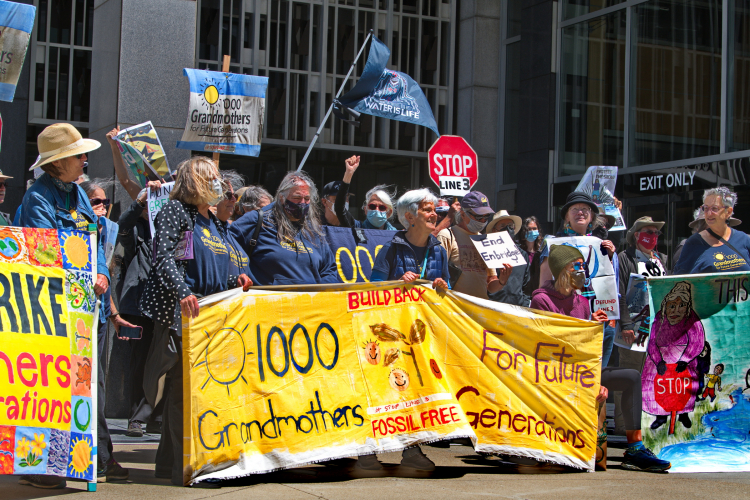 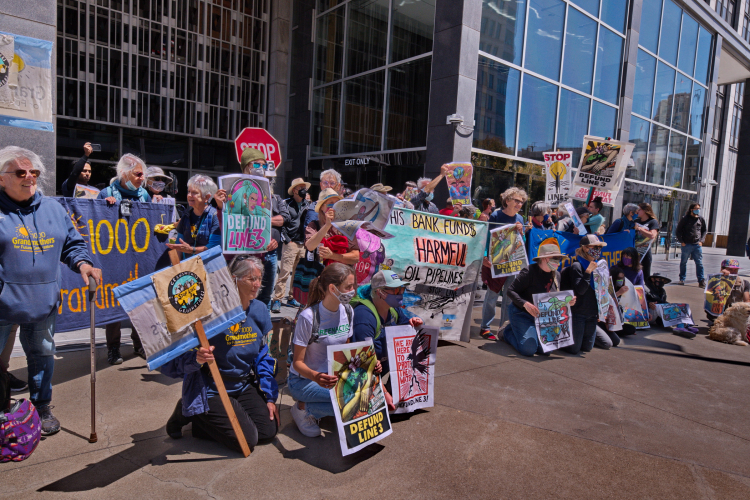 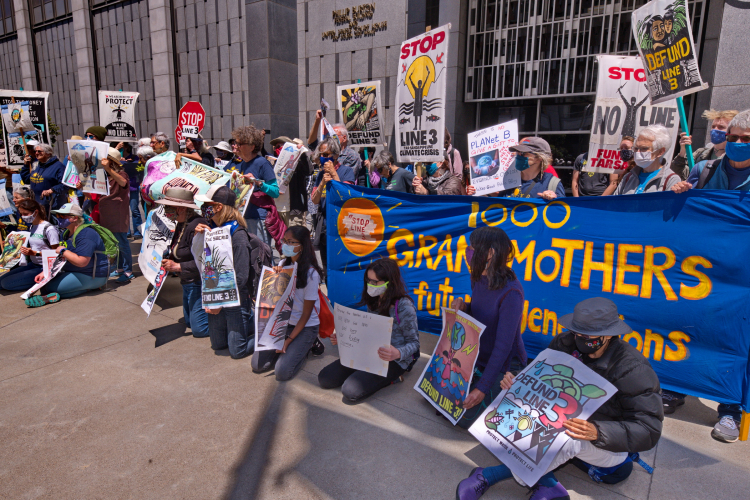 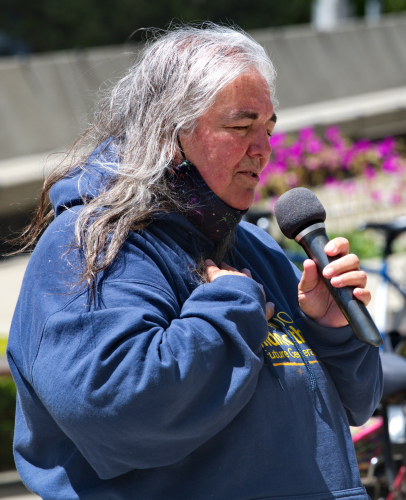 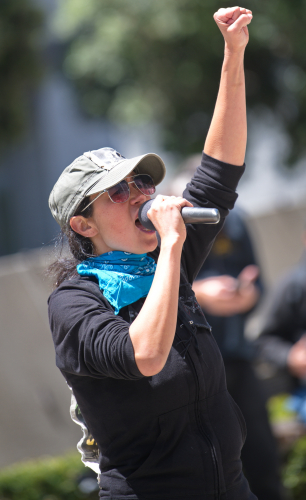 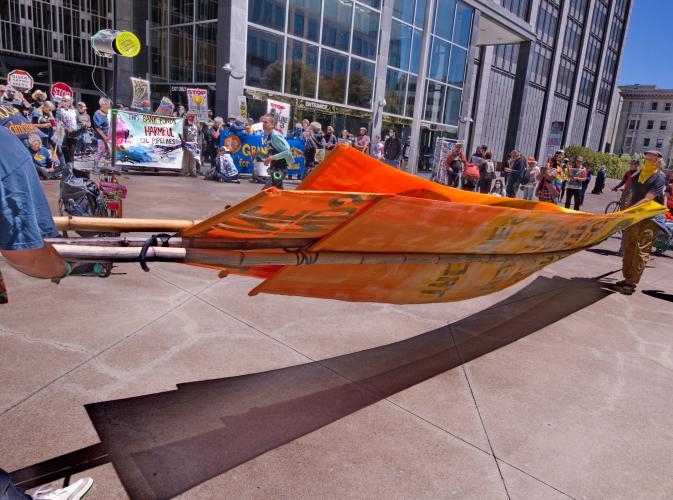 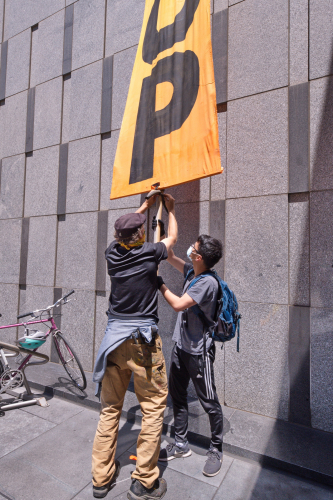 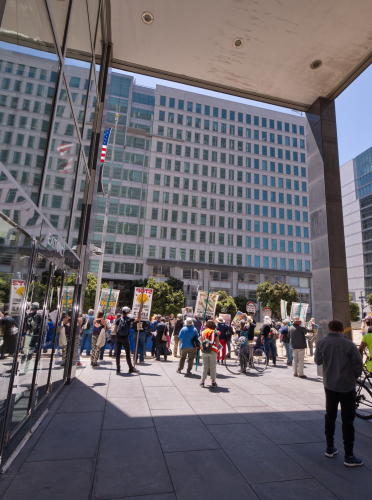 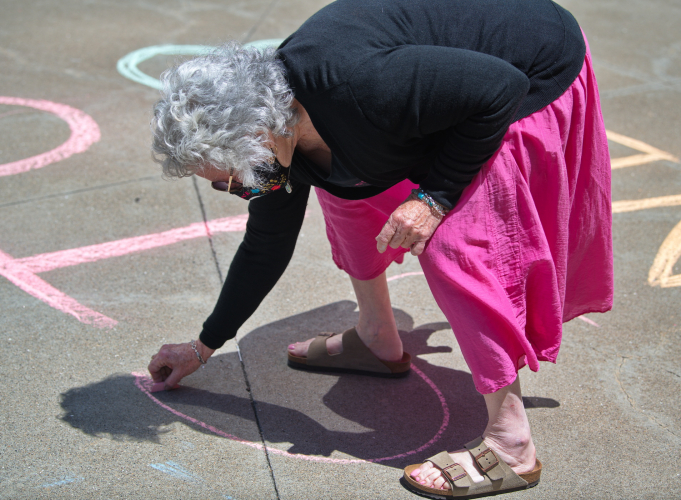 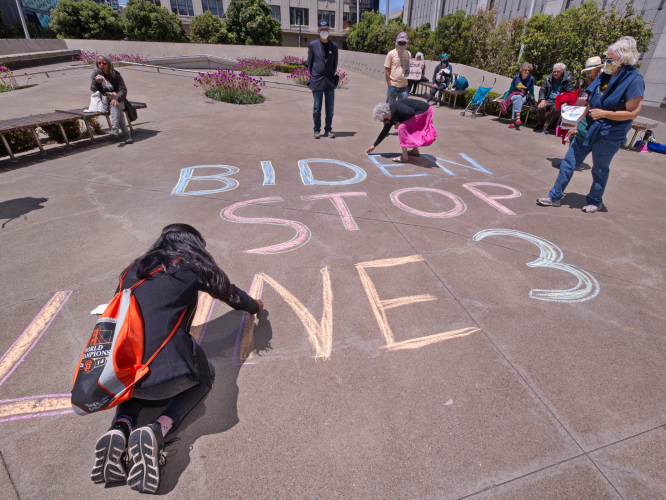 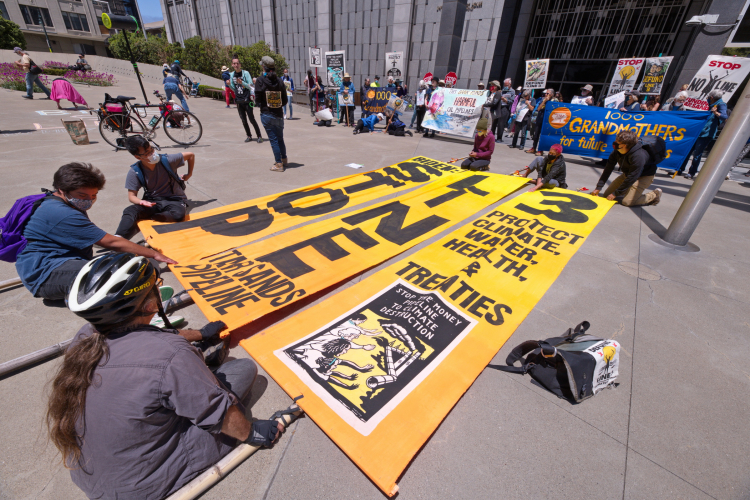 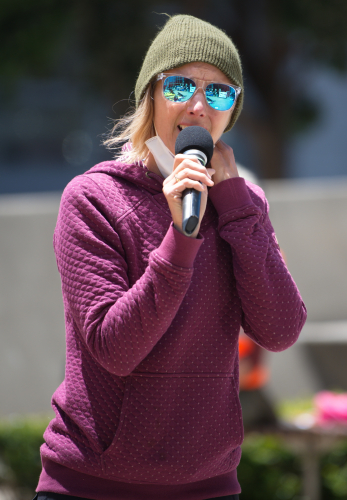 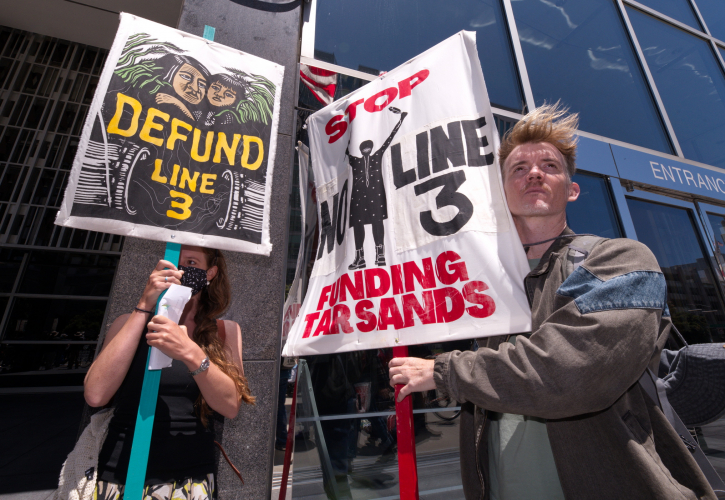 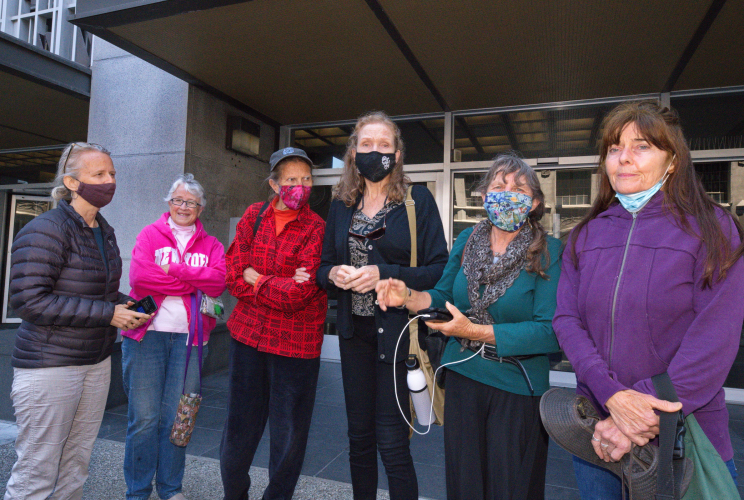 original image (1817x1400)
Add Your Comments
Support Independent Media
We are 100% volunteer and depend on your participation to sustain our efforts!