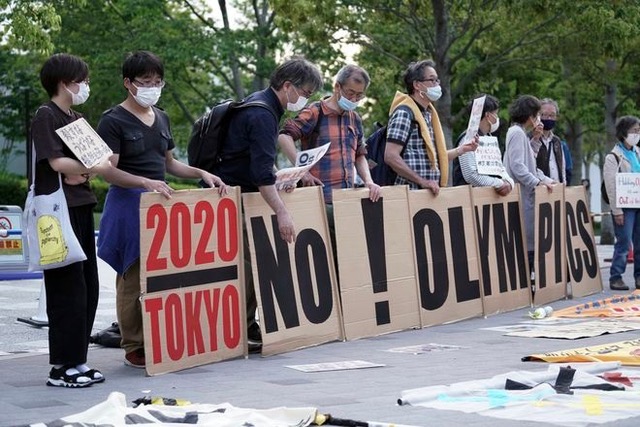 Japanese people are protesting the Olympics but the government, IOC and the Biden Administration are pushing ahead with an Olympics in the middle of a global pandemic.
http://nonukesaction.wordpress.com/
§The Tokyo Olympics Of Death
by No Nukes Actiion
Sunday Jul 4th, 2021 6:12 PM 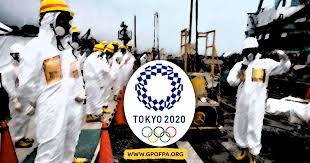 The Tokyo Olympics will expand the global pandemic and also takes place as the government is planning to release of 1 million tons of radioactive water from Fukushima into the Pacific Ocean.
http://nonukesaction.wordpress.com/
Add Your Comments
LATEST COMMENTS ABOUT THIS ARTICLE
Listed below are the latest comments about this post.
These comments are submitted anonymously by website visitors.