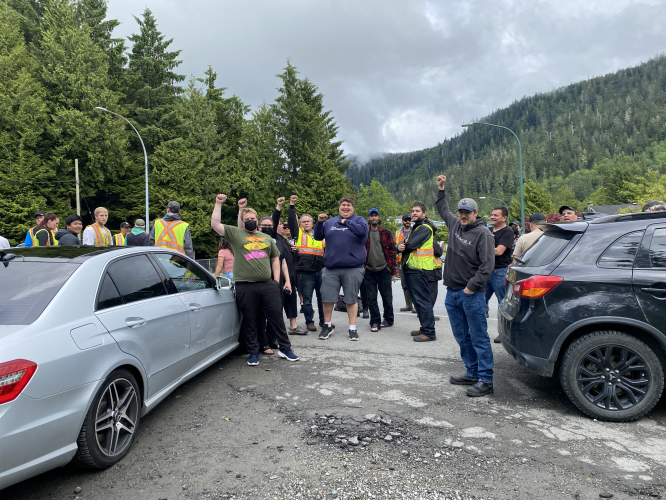 original image (4032x3024)
ILWU longshore workers on the West Coast have been supporting the Palestinian people and workers by refusing to cross solidarity picket lines. Jack Heyman, a retired activist and union leader of ILWU Local 10 talks about the history of internationalism by the ILWU and the struggle in the ILWU in the recent June 2021 actions including Oakland and the British Columbia port of Prince Rupert.
This interview by WorkWeek was done on 6/24/21

Clarifying ILWU's Criticism of Israel and In Defense Of Palestinian Rights
http://www.labournet.net/world/0704/dispatcher1.html

ILWU Rank and File Back Picket Of Zim ship Piraeus At Port Of Oakland
https://www.youtube.com/watch?v=SZK1hoSkR_c&feature=youtu.be 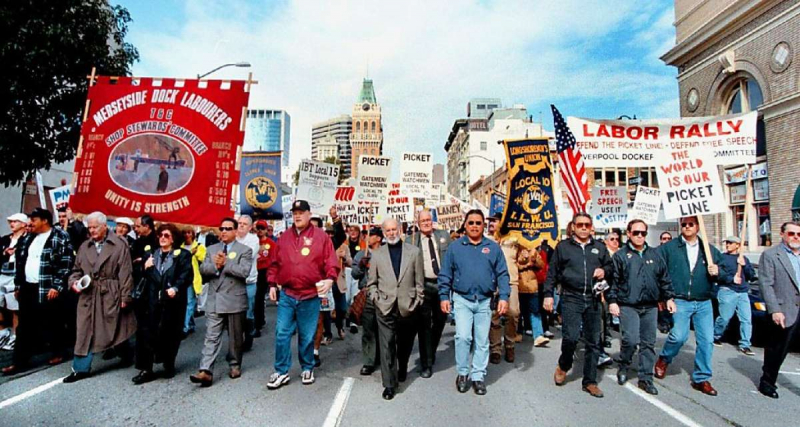 original image (1200x641)
An ILWU member Robert Irminger was sued by the PMA after the action to boycott the Neptune Jade ship which was carrying cargo from Liverpool, England. The action was in solidarity with the Liverpool dockers who were fired. The ILWU defeated the lawsuit
https://youtu.be/WnEr9J-OXzY
§ILWU President Willie Adams In Israel
by Labor Video Project
Tuesday Jun 29th, 2021 6:45 PM 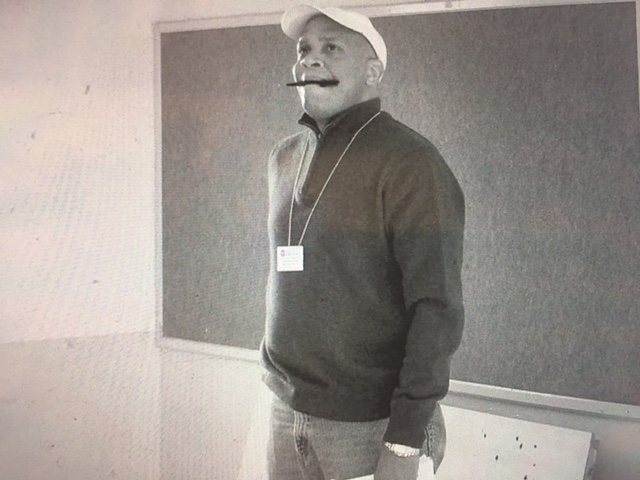 ILWU President Willie went on an Israeli organized "education" trip to Israel and in his report left out the conditions of the Palestinians and the apartheid state of Israel.
https://youtu.be/WnEr9J-OXzY
§In 2010 Picket of Zim Ship Shanghai Was Successful
by Labor Video Project
Tuesday Jun 29th, 2021 6:45 PM 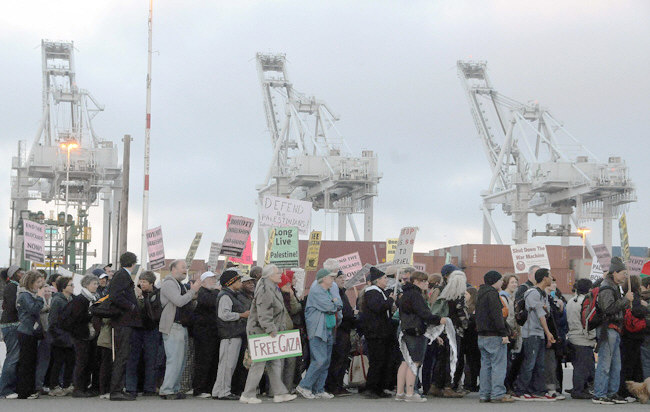 In 2010 there was a solidarity picket against the ZIM ship Shanghai which was successful. The ILWU members refused to cross the picket line.
https://youtu.be/WnEr9J-OXzY
§ZIM Ship Volans Successful Boycott In Oakland In June 2021
by Labor Video Project
Tuesday Jun 29th, 2021 6:45 PM 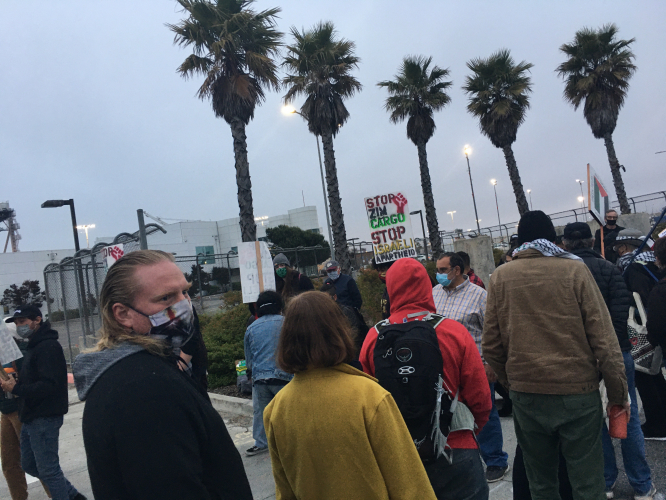 original image (4032x3024)
A successful picket was held against the ZIM chartered ship Volans in Oakland.
https://youtu.be/WnEr9J-OXzY
Add Your Comments
Support Independent Media
We are 100% volunteer and depend on your participation to sustain our efforts!