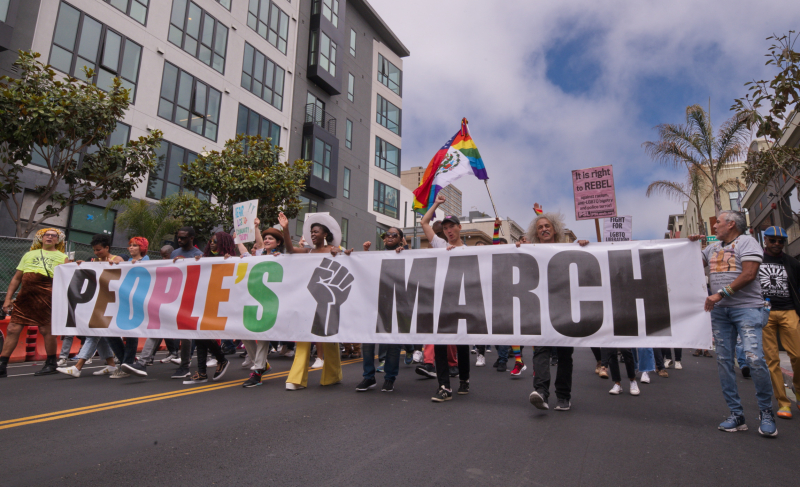 According to the organizer's press release:

The event's focus is "to stand in protest of transgender and racial injustice, police violence and killings, unjust healthcare, the fight for gun control, reparations to Black People, and the right for people of color to have the right to vote without laws of intimidations."

We will roar our voices in solidarity with our Black, Brown, and Indigenous trans and queer family, friends, lovers, and neighbors," the release continues. "We will show up in droves with amplified voices to advocate for the George Floyd Justice in Policing Act, denounce and condemn police violence against our communities, and raise awareness for the need to defund police departments, which will allow for funds to be reallocated to social services, mental healthcare providers, and social justice organizations." 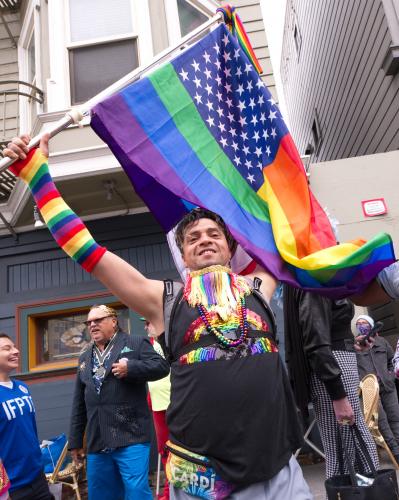 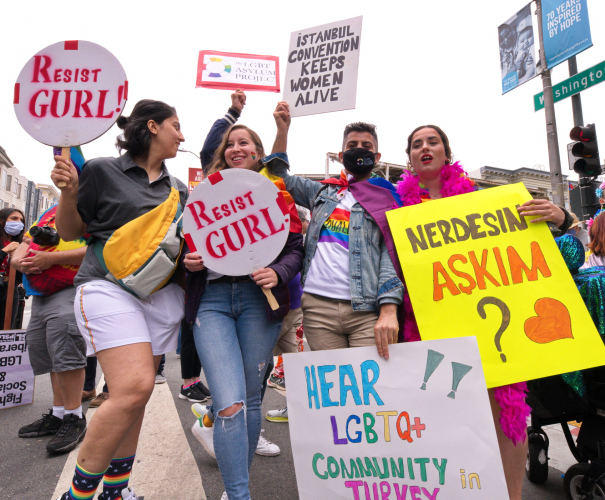 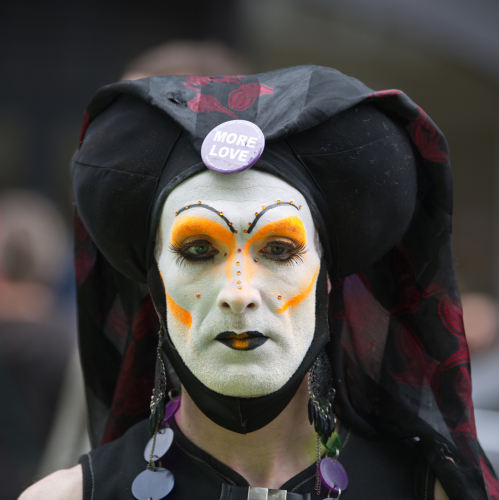 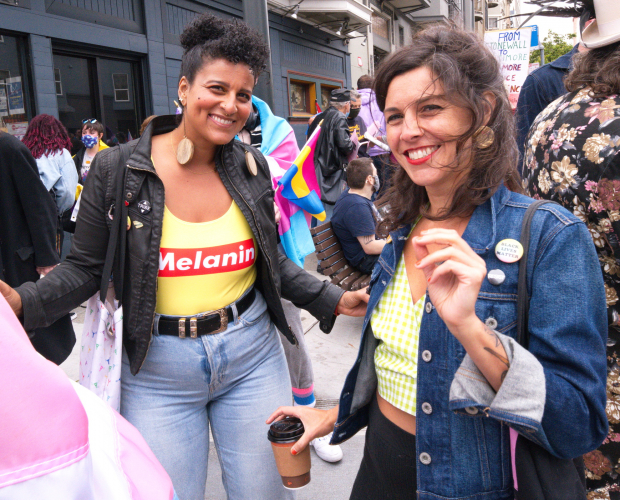 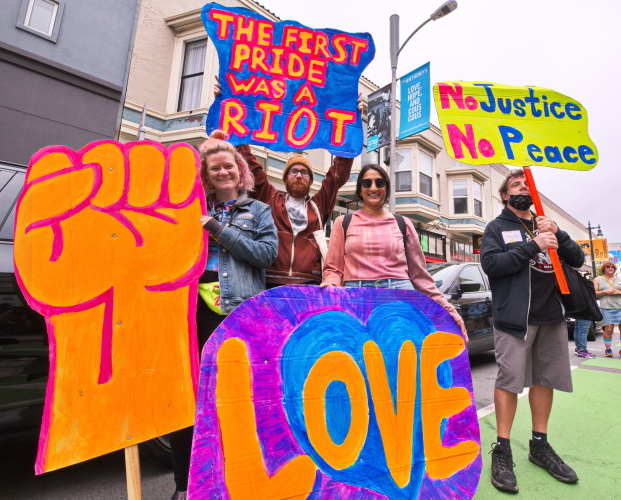 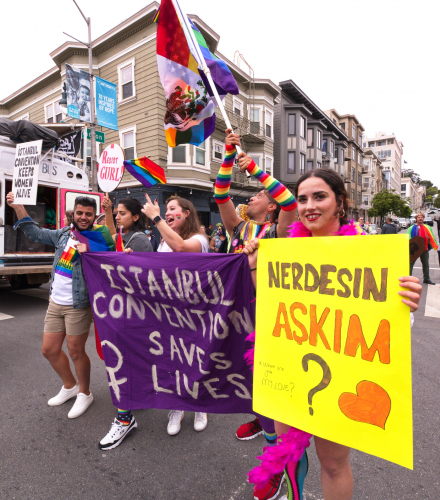 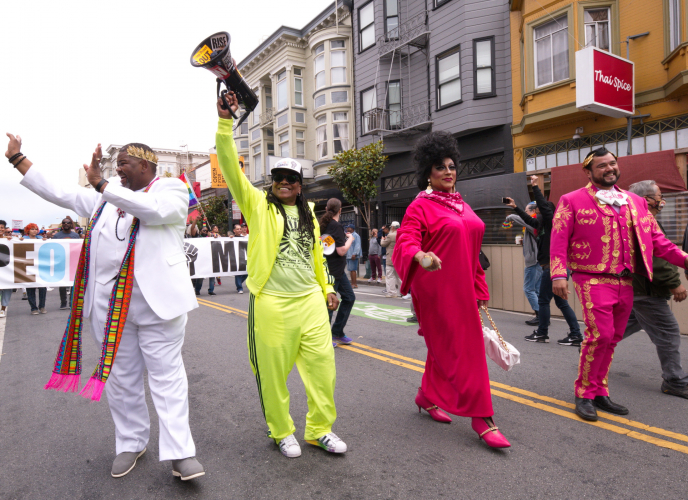 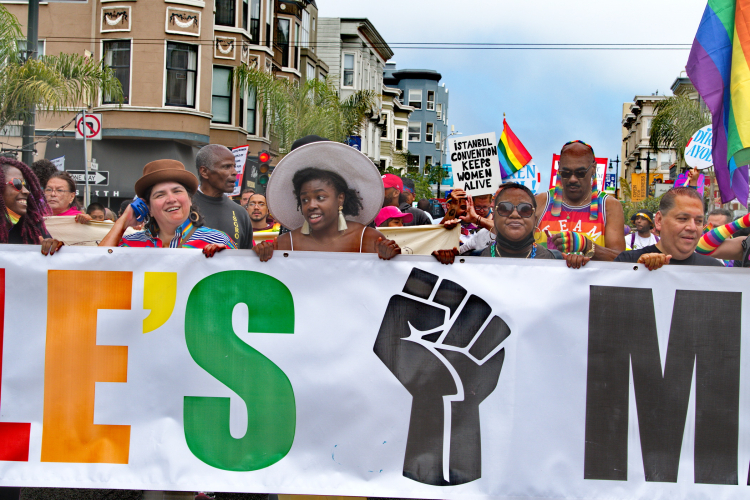 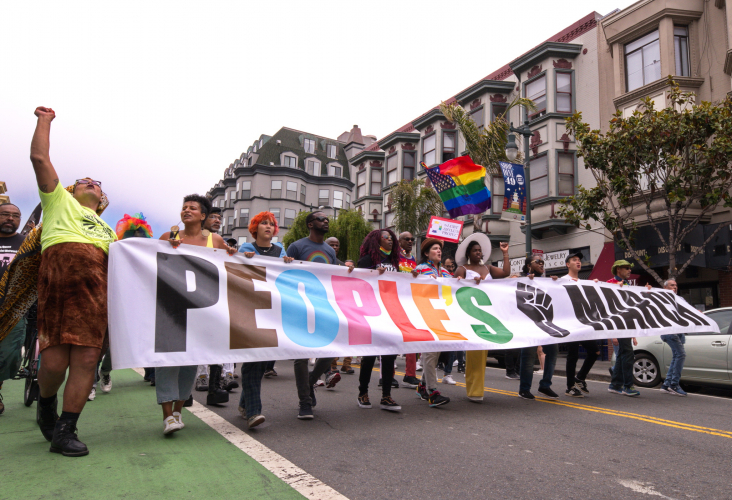 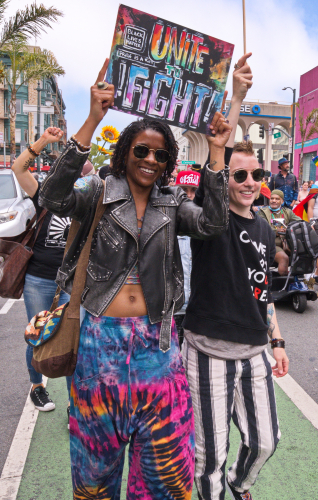 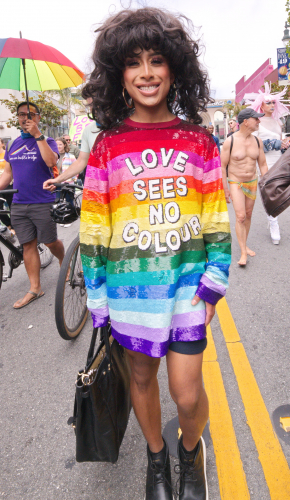 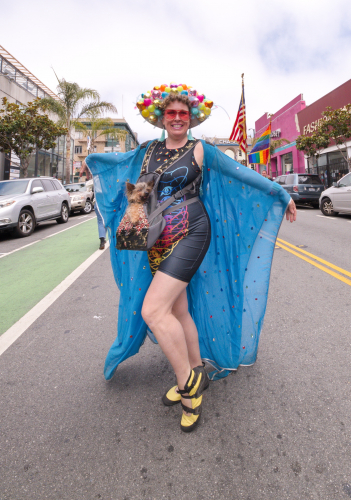 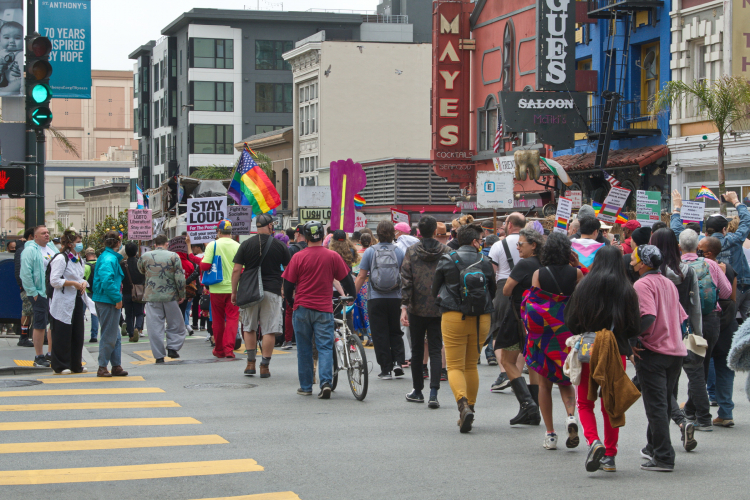 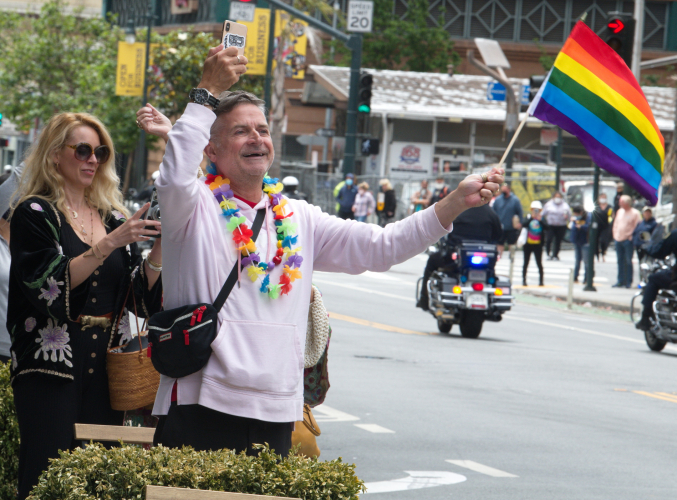 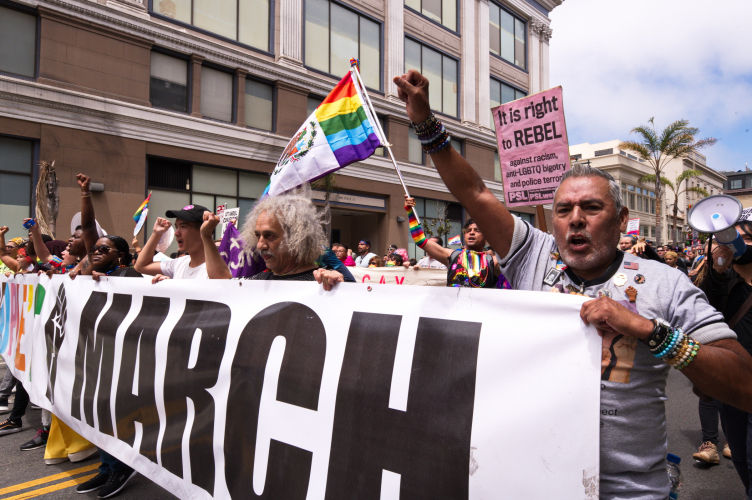 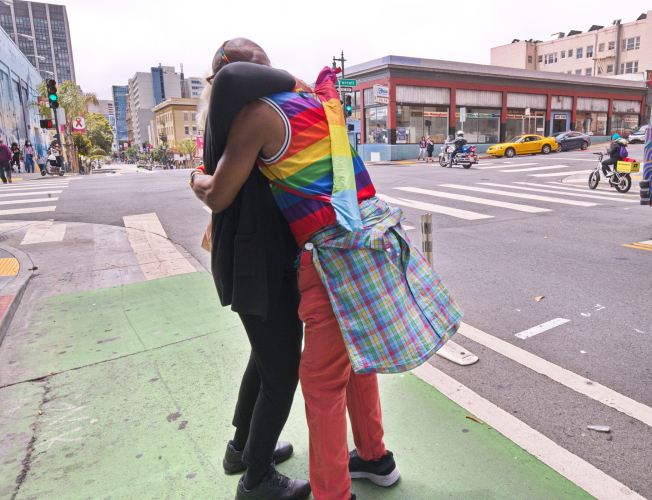 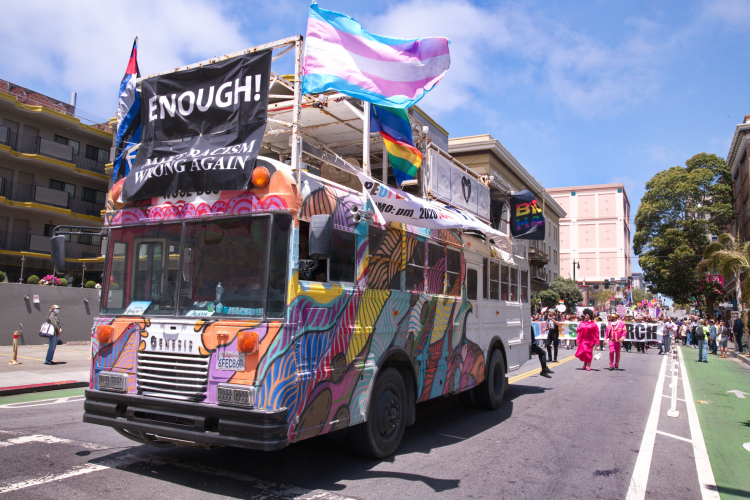 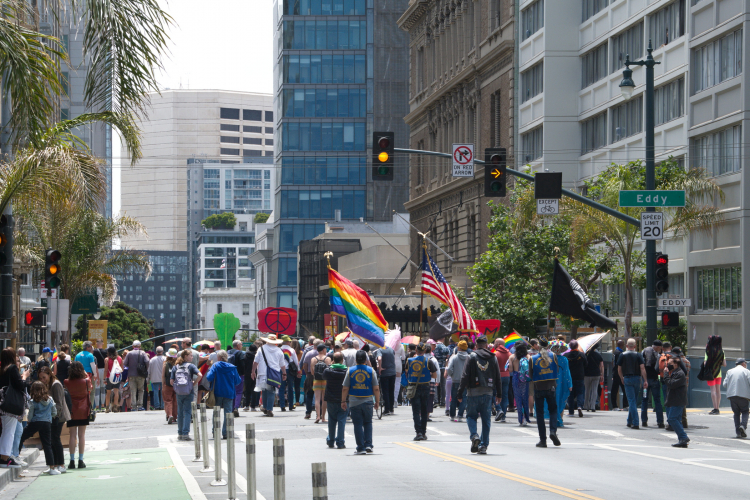 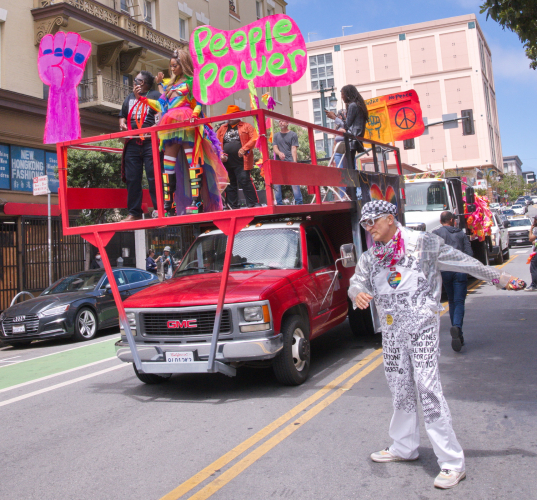 original image (1504x1400)
https://www.ebar.com/news/news//305815
Add Your Comments
Support Independent Media
We are 100% volunteer and depend on your participation to sustain our efforts!