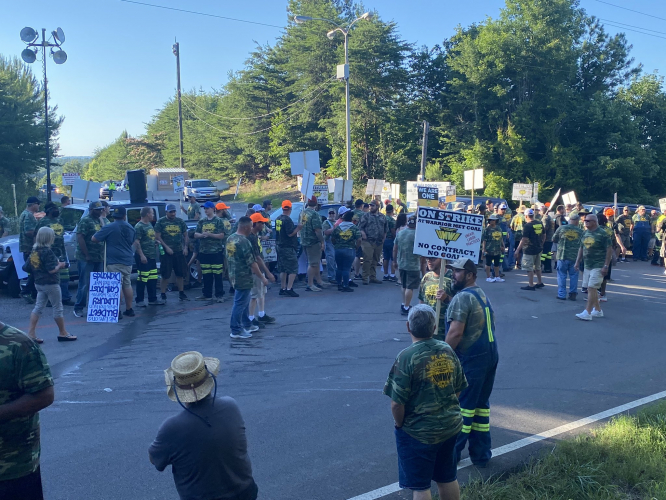 original image (2048x1536)
Striking UMWA miners are also fighting concession bargaining and the attacks on them by the owners.
Add Your Comments
LATEST COMMENTS ABOUT THIS ARTICLE
Listed below are the latest comments about this post.
These comments are submitted anonymously by website visitors.