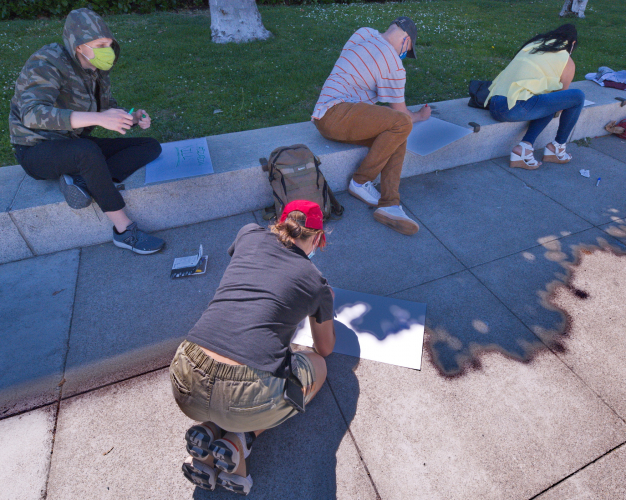 So what else is new? However, low income people living in public housing are organizing and they are getting results (however modest so far). While HUD's (U.S. Department of Housing and Urban Development) stated goal is "to provide decent and safe rental housing for eligible low-income families, the elderly, and persons with disabilities" tenants are being forced to live under conditions that are anything but.

In addition to the lack of maintenance and upkeep, there is the continuing effort by landlords, politicians, and banks to force out tenants and privatize public housing throughout the county. There is now a national organization, UFAD (United Front Against Displacement), in opposition. https://theunitedfrontagainstdisplacement.org), representing the interests of public housing dwellers.

UFAD has a local publication, People of The Bay (PeopleoftheBay@riseup.net) to "elevate the struggle against gentrification and the fight for decent housing, fit for human beings. Not just for the people of the Bay Area, but all across the US." The publication acts as an information and organizing resource for rent strikes and protests. In their pages we can read of the successes of people joining in a struggle for justice. 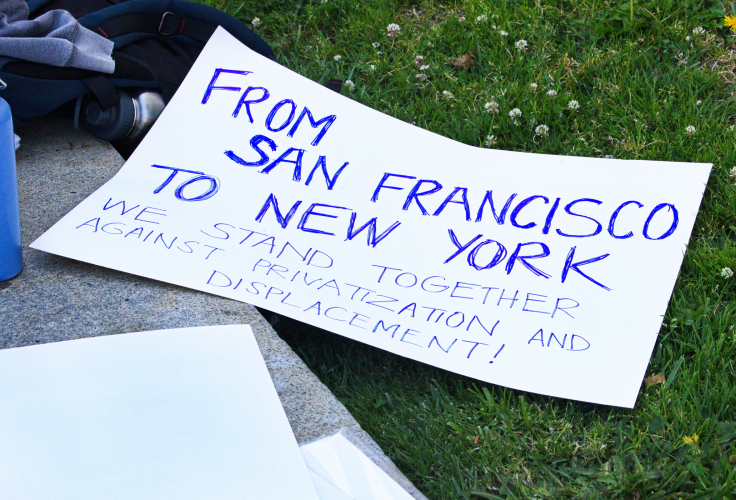 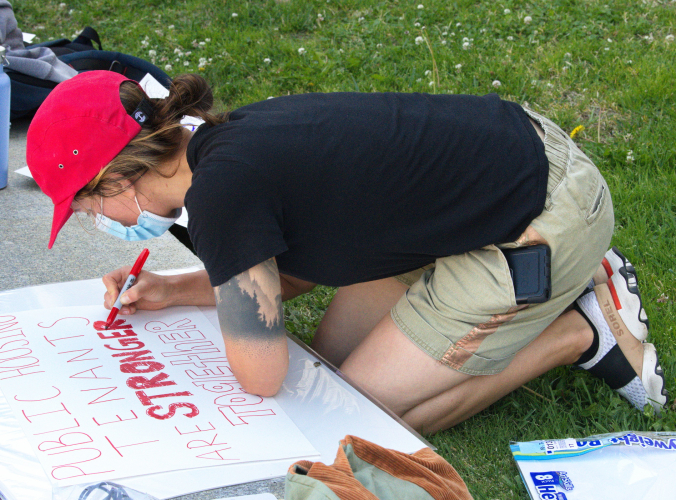 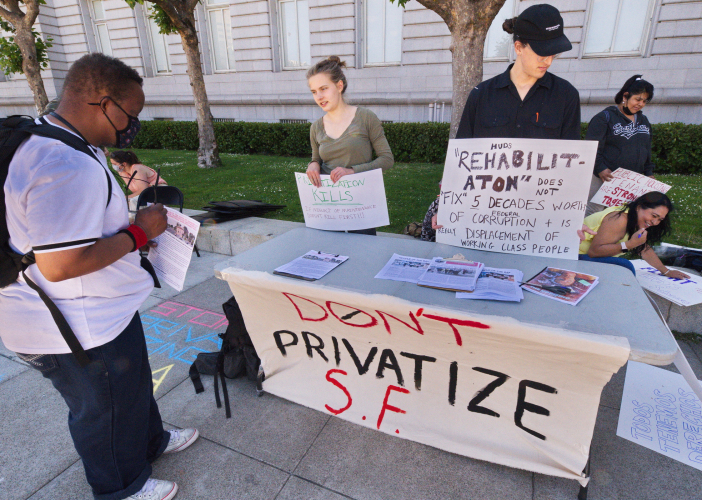 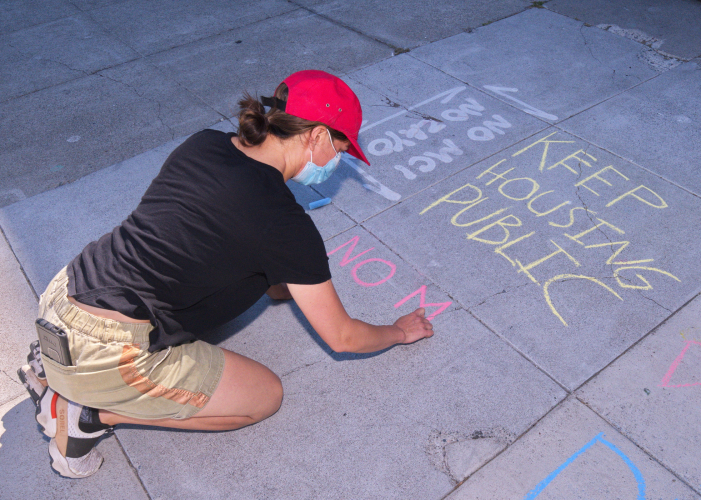 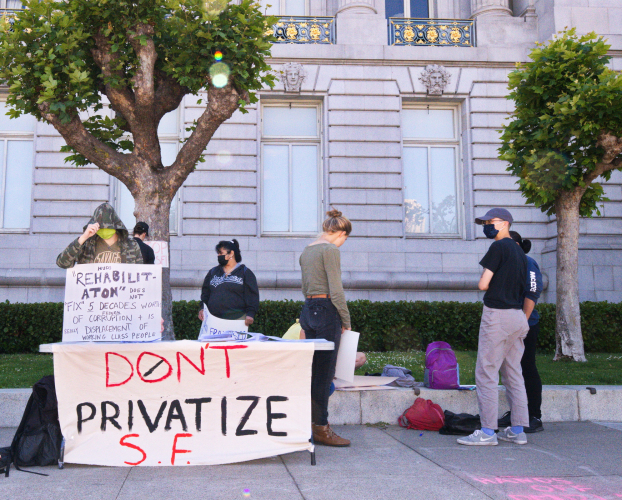 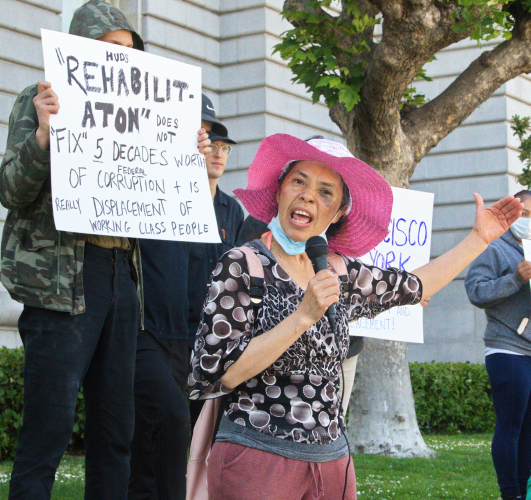 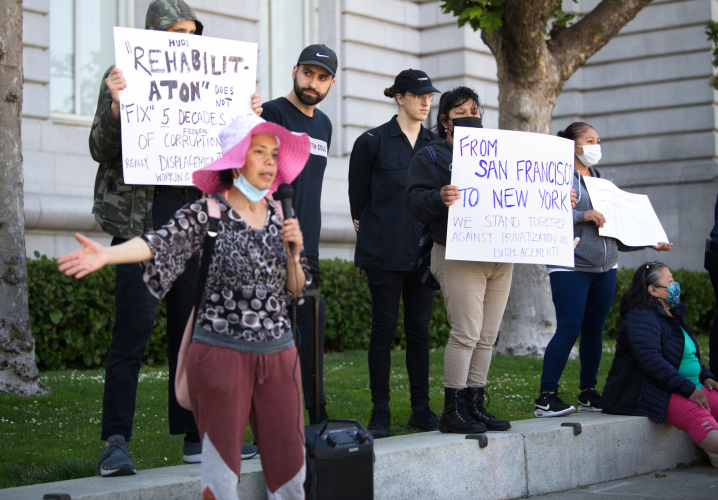 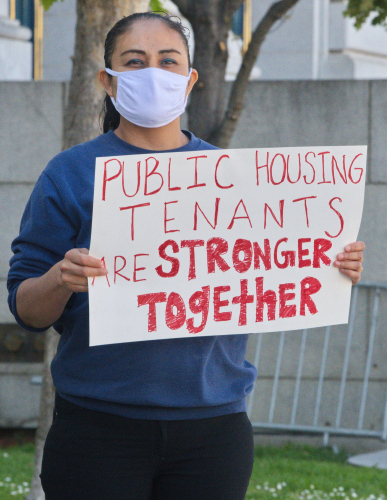 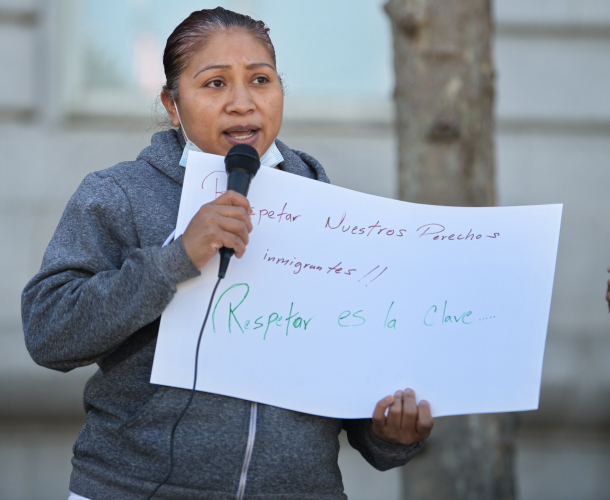 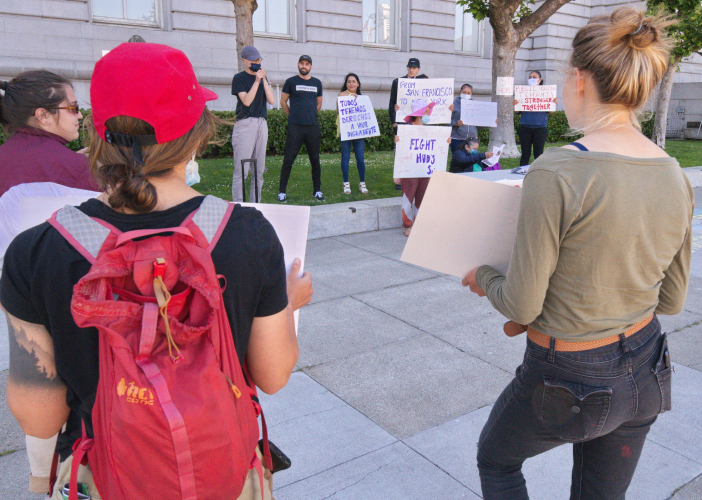 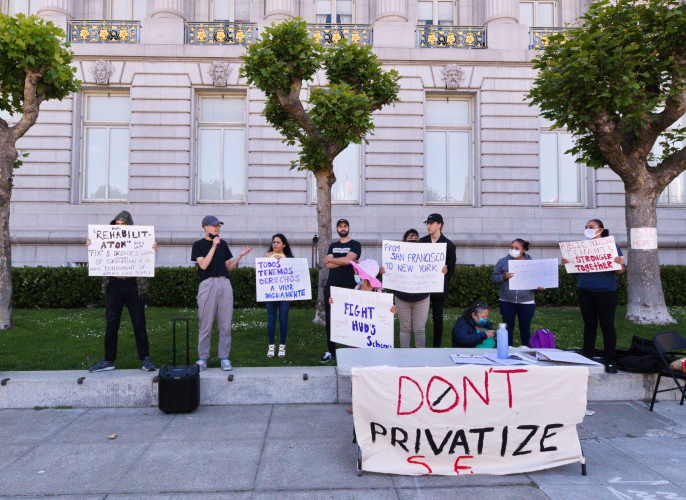 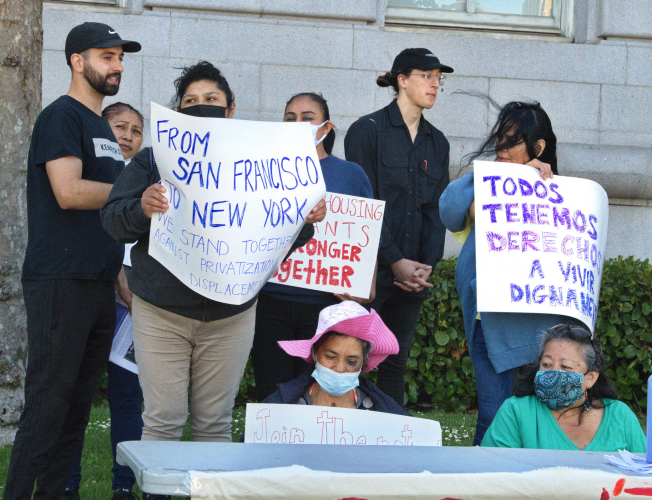 original image (1827x1400)
https://theunitedfrontagainstdisplacement....
Add Your Comments
Support Independent Media
We are 100% volunteer and depend on your participation to sustain our efforts!