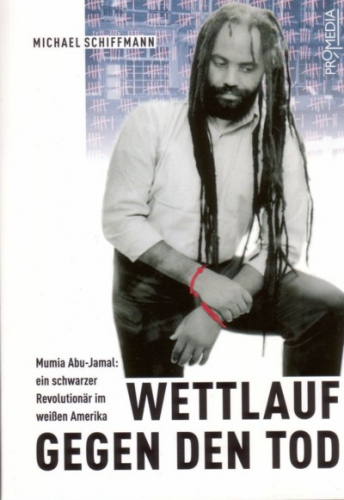 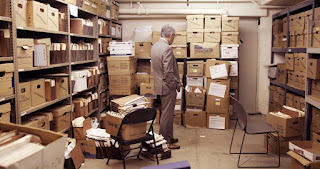 With the Support of the International Film Festival “Berlinale,” the German Network Against the Death Penalty and to Free Mumia Abu-Jamal Presents:

“Philly D.A.” and the Case of Mumia Abu-Jamal

The “Berlinale” is one of the most important annual international film festivals, and on June 10, 2021, it showed the first two parts of an eight-part documentary series called “Philly D.A.,” an in-depth look into the state of affairs in the criminal (in-)justice system of the fifth-largest city of the United States, Philadelphia.

This was possible only because the makers of the series, Ted Passon, Yoni Brook, and Nicole Salazar in part come themselves from Philly, have occupied themselves politically with the series of judicial scandals there and have themselves been part of the opposition against the insufferable situation.

One scandalous case which is missing in this series for a variety of reasons is the one of the African American journalist Mumia Abu-Jamal. He has spent almost 40 years in jail for a murder that the facts show he cannot have committed, after a trial that according to Amnesty International was “in violation of minimum international standards that govern fair trial procedures.”

Here we have a striking contradiction: the post-2017, avowedly reform-minded District Attorney’s Office portrayed in the series and led by the former civil rights attorney Larry Krasner continues to fight against a new trial for Mumia Abu-Jamal despite the massive evidence that Abu-Jamal was framed by the police and shafted by the courts for being Black and too radical a reporter.

The question is: Why? What can be done? Can we influence events?

DR. MICHAEL SCHIFFMANN – Linguistics & Cultural Studies, author of Race Against Death. The Struggle for the Life and Freedom of Mumia Abu-Jamal

WATCH: Berlinale Interview with the producers 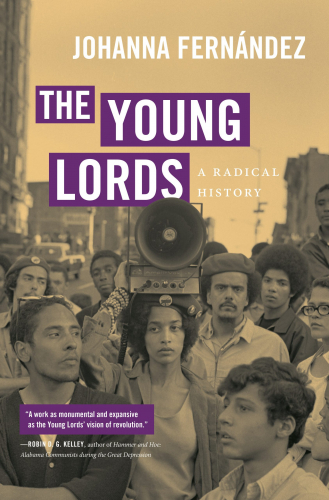 original image (1685x2560)
https://jamaljournal-movement.blogspot.com...
Add Your Comments
Support Independent Media
We are 100% volunteer and depend on your participation to sustain our efforts!