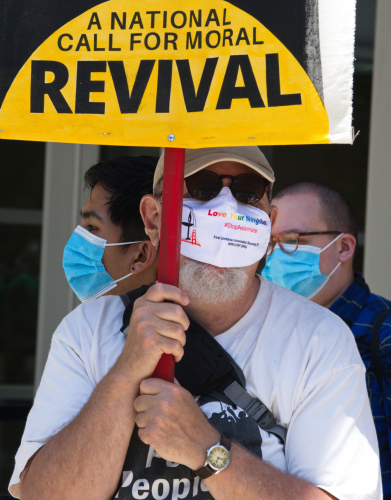 On "Moral Monday" the California Poor People's Campaign will join with states around the country and Washington DC to put our US Representatives on notice. Drawing on the transformational history of the First Reconstruction following the Civil War and the Second Reconstruction of the civil rights struggles of the 20th century, today we need a Third Reconstruction to revive our moral and political commitments to democracy and the founding principles of the country. 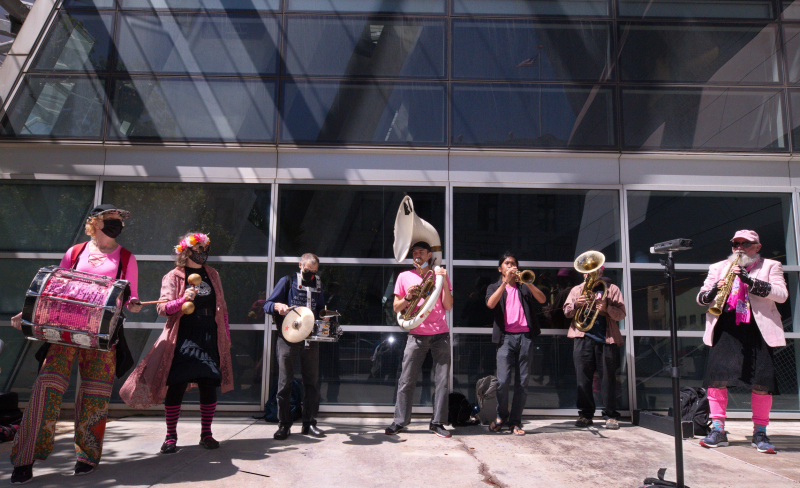 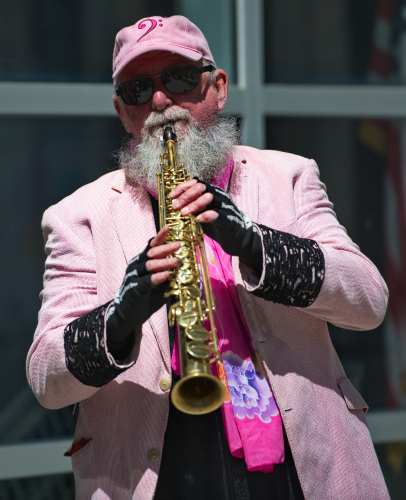 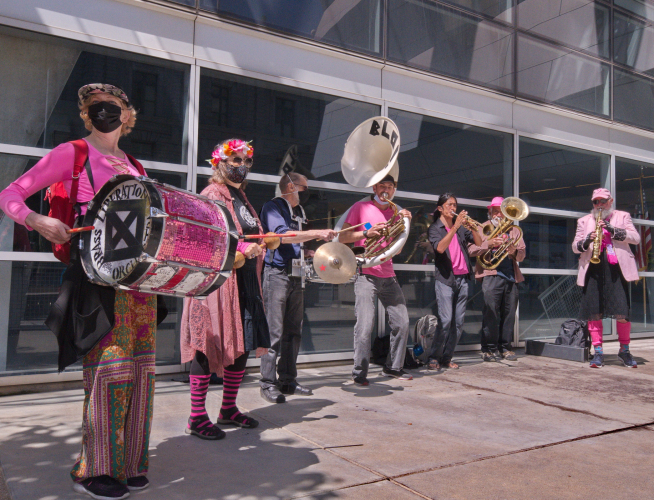 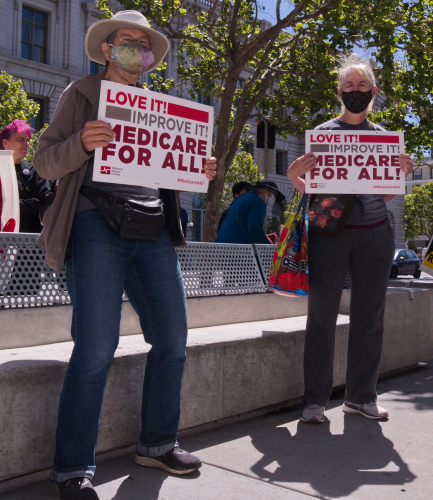 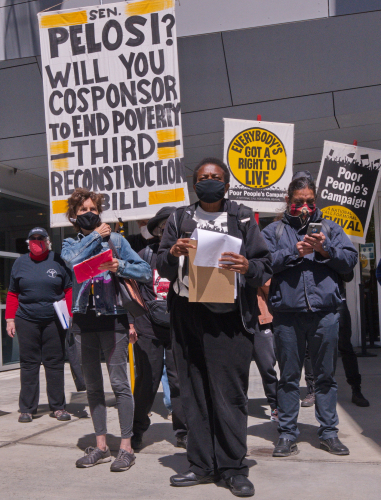 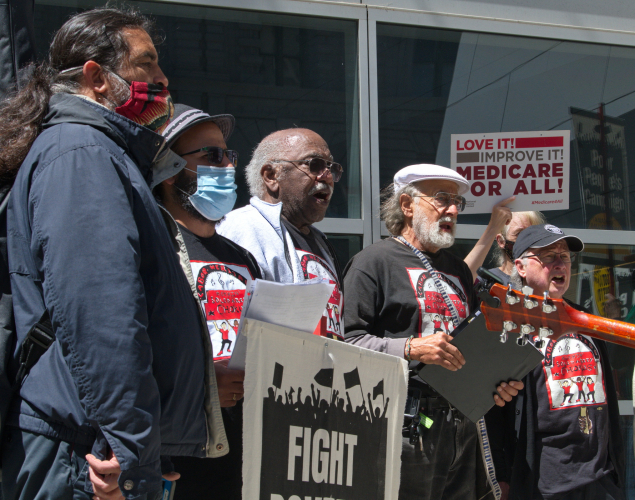 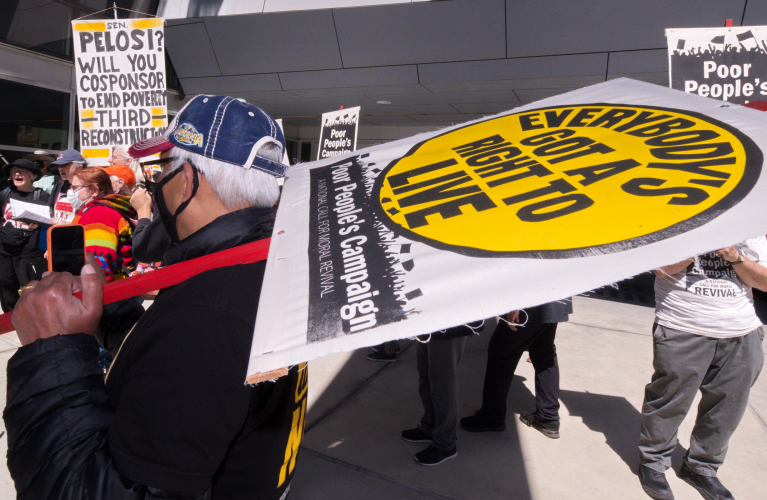 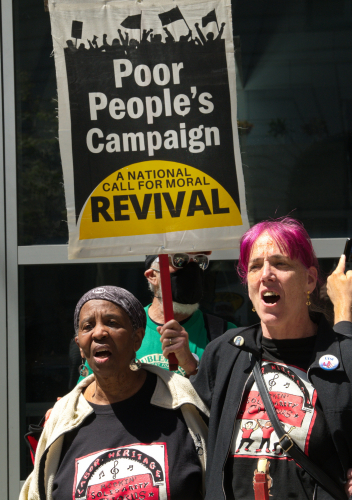 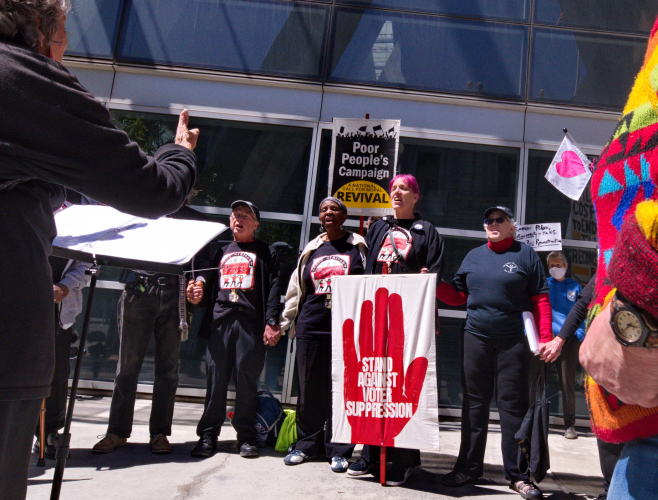 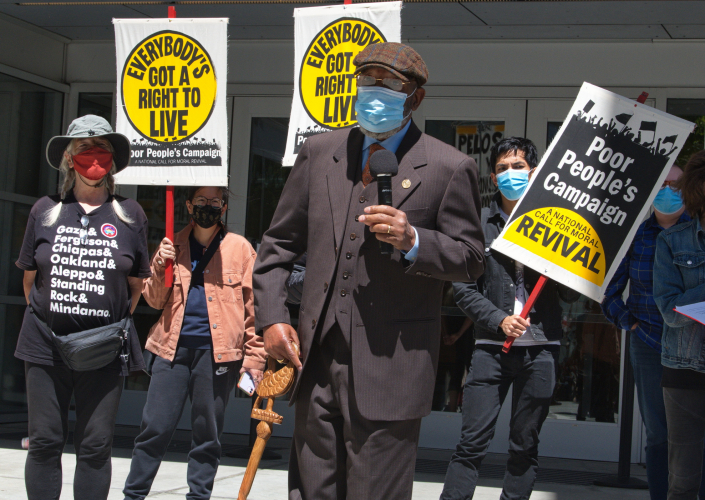 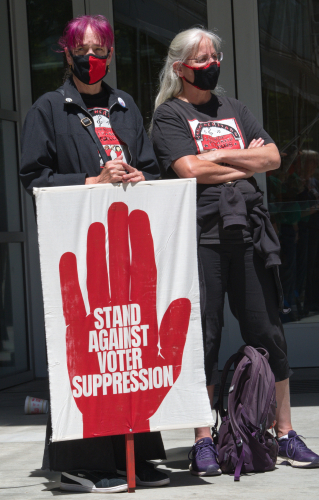 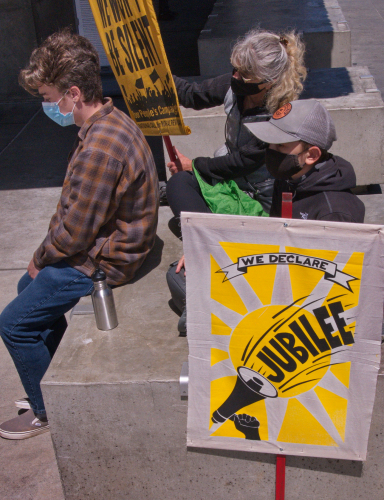 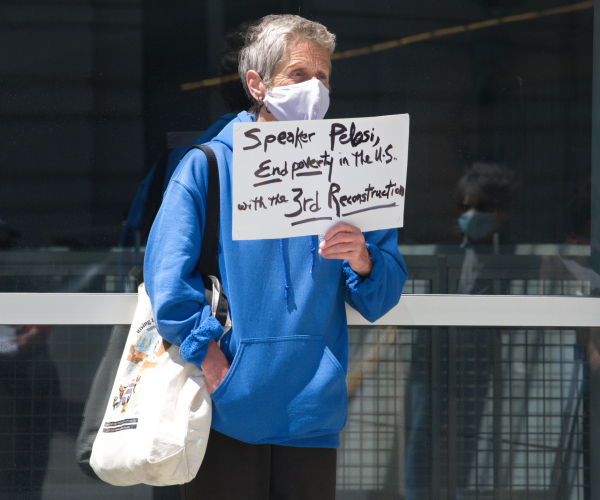 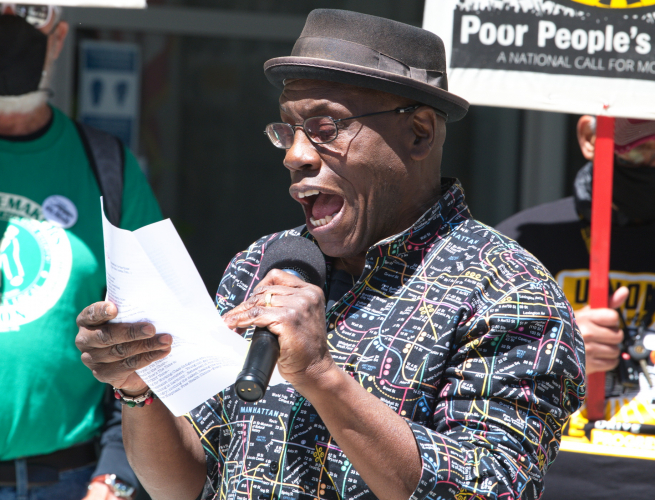 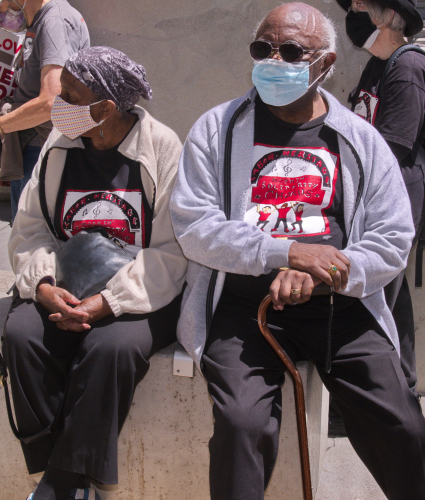 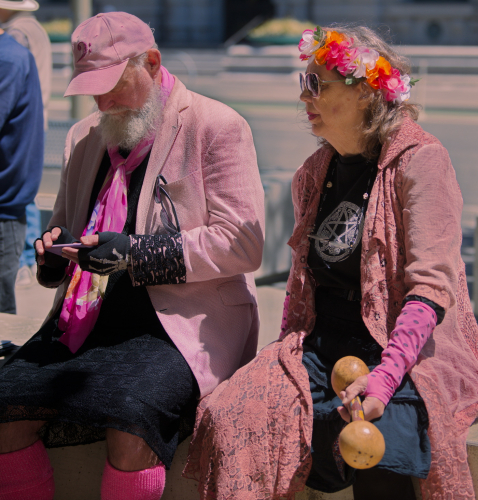 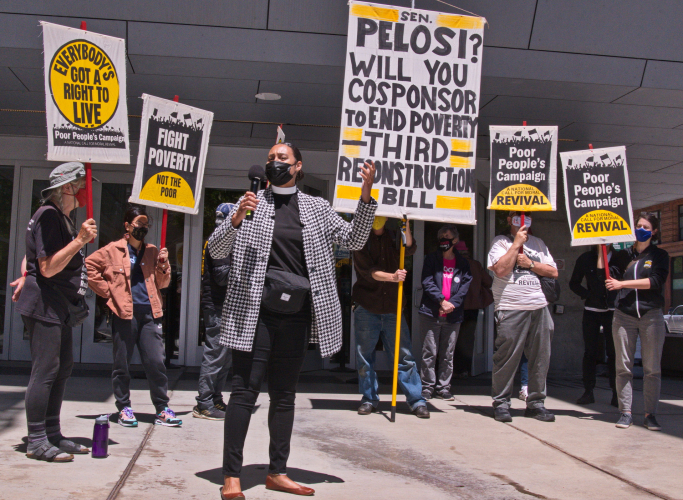 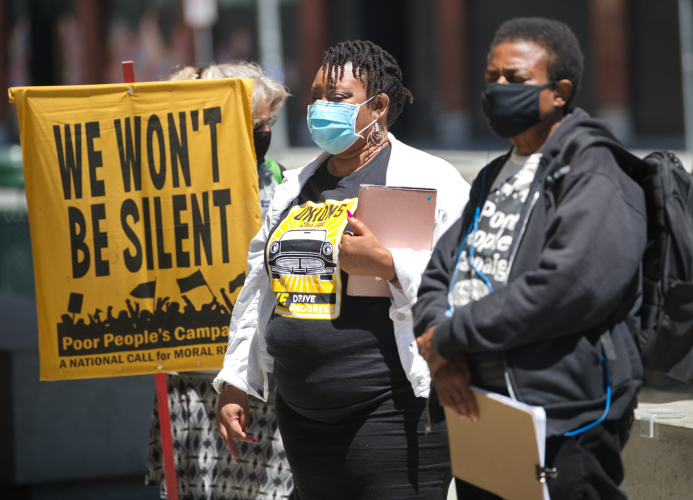 original image (2259x1400)
https://www.3rdreconstruction.org/
Add Your Comments
Support Independent Media
We are 100% volunteer and depend on your participation to sustain our efforts!