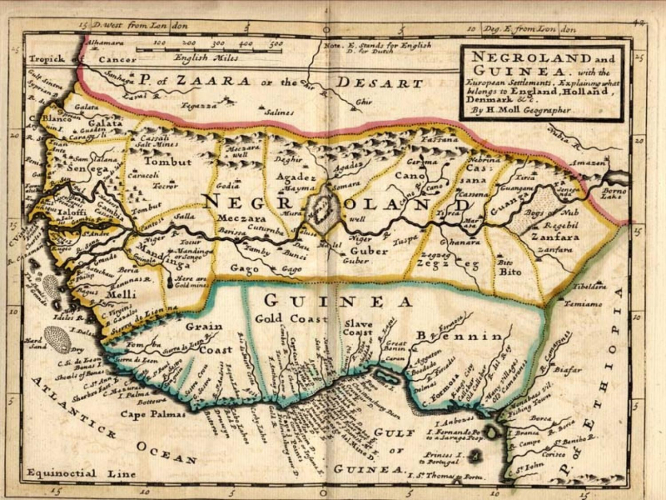 original image (1500x1125)
For untold generations, the Indigenous Populations along today's American River Parkway enjoyed the bounty of the unsurpassed flora and fauna, ignoring the vast amounts of gold simply apart of the natural beauty to behold, 1000's of years of documented indigenous civilization forever altered by the winds of change.

For many season the Russian American Fur Company based in New Archangel, Alaska hunted animals along today American River, with a singular focus on any fur hide with eyes and transformed calm pristine waters into a bloody red river.

In 1844, the Honorable William Alexander Leidesdorff, Jr. seized the opportunity and stipulated in his unique Mexican Land Grant, Rancho Rio De Los Americanos, not to interfere with the Indigenous population who remain the sacred stewards of the land.

Few want to recognize the salient contributions by people of Pan African Ancestry who participated in the transition and transformation from Mexican to American rule.

With the discovery of gold in January 1848 upstream in Coloma, the world's first global new story sparked the California Gold Rush. Today, another Gold Rush is Real Estate Development along historic Leidesdorff Ranch.

Leidesdorff commissioned the very man said to discover gold in California to verify the likelihood of gold on his vast real estate along today's Gold River, where over 200 million dollars in gold was extracted from the Gold Mining District, along the American River Basin.

On the far northeastern portion of Leidesdorff Ranch, the 1848 mining camp grew into the unincorporated town of Negro Bar, Sacramento County. As the 49ers arrived the tent encampment of a Negroes mining along a mile long strategic geographic gravel bar filled with gold, by 1851 the town population was over 700, including a hotel, stores and many other permanent structures.

In an interesting twist of fate, the vast region owned by William Alexander Leisdesdorff, Jr., who reported died of "brain fever" on May 18, 1848, was buried on the same day. Through the very public announcement by Sam Brannon, who had arranged to purchase pick, shovels and additional supplies stored near Sutter's Fort, he held a near monopoly on providing supplies when nearly the entire town of San Francisco was headed to the Negro Bar / Negro Hill Gold Mining District, today's El Dorado.

In 1850, San Francisco Port Tax Collector, US Army Captain Joseph took leave and set sail to New York to secure essential financial support to make an low bid offer for the vast Leidesdorff Estate. Captain Folsom brokered a deal with Anna Marie Sparks, Leisdesdorff’s mother, she confirmed his identity after shown a daguerreotype and supporting source documents. Anna Marie Sparks she was of Pan African descent, without legal standing in the new laws enacted by of the State of California at the dawn of U.S. statehood.

The entire estate and specific boundaries of Leidesdorff Ranch was not settled until President Abraham Lincoln settled the matter in the mist of the US Civil War. Upon the death of Captain Folsom the town Negro Bar was later renamed the town of Folsom, and much later incorporated as a City in Sacramento County.

Our 20th Anniversary of Folsom Juneteenth Freedom Day Celebration will showcase the living legacy of people of Pan African Ancestry throughout the Gold Mining District, American River Basin in partnership with the Folsom Historic District and other regional stakeholders with the regions #1 homegrown entertainment, Mercy Me Band keeping everybody in the mood of celebrating freedom.
Friends of African Union will showcase traditional Pan Africa Art, Culture and Heritage and the Folsom Pioneer Village authentic living history from inundated communities throughout the Folsom Lake Recreational Area (1840-1875)
Completed in Spring 2021, the long awaited improved accommodations at Negro Bar State Park is once again, embroiled in a never ending cyclical effort to erase all authentic notion of preservation standards given the stolen legacy.

It will take enacting the Biden/Harris Executive Order #13985 and a plethora of enforcement of Federal/State and Regional laws "hidden" from consideration.

Summer 2021, an International, National, State and Regional interagency collaborative effort with Federal US Justice Department oversite as seen 10 years ago.

US Army Corp of Engineers from Vicksburg, Mississippi contracted with local residents in 1954 to remind the world of ongoing hate and evil extent some would go to distort, discredit and erase authentic Art, Culture and Heritage of the early California Pioneers of Pan African Ancestry.

Join us as we highlight UN efforts, Civil Society and a golden opportunity connecting the initial extended families of the California Gold Mining District of California with the Gold Coast of the African Union.
Add Your Comments
Support Independent Media
We are 100% volunteer and depend on your participation to sustain our efforts!